For the better part of two years, NADA spent considerable time and energy combating the narrative that the arrival of Millennials and Generation Z as consumers, combined with the proliferation of app-based ride-hailing services, would soon usher in the end of personal vehicle ownership.

We all know now, as NADA knew then, that this narrative didn’t actually hold up under close scrutiny. But for a time, it was all anyone would talk about. For a little while there, you couldn’t attend an auto show or automotive conference without hearing from 12 different “luminaries” who would all explain why vehicle ownership was a relic whose demise was inevitable.

But around 2019, the hype started to fade and the reality started sinking in, even for those reluctant to embrace it. And the reality was this: The desire to own cars and trucks did not vanish with Gen X, nor was it disappearing even among regular users of ride-hailing services like Uber and Lyft.

Millennials were not choosing to live differently than their parents or older siblings; they were just forced to delay, because of the Great Recession, their inevitable transition into adults who had kids, bought homes, moved to the suburbs and—you guessed it—bought cars. And outside of a small core of dedicated urbanites —who, by the way, were using ride-hailing services exclusively back when they were simply called “taxis”—the vast majority of even heavy Uber and Lyft riders viewed those services as a supplement to, not a replacement for, owning their own vehicles.

At this point, scores of data have confirmed these realities. So why bring up these narratives now? What’s the point of reviving the “shared mobility will take over” hype curve of 2017-2018 if it’s been completely flattened by facts?

Because another narrative is emerging: The global coronavirus pandemic is forever changing attitudes toward shared mobility and personal transportation. Except this time, forces are combining to dramatically increase everyone’s desire to own their own vehicles. After all, if it’s not safe to touch anything or breathe anyone else’s air, it’s a lot more sensible to get from A to B in your own sealed environment, as opposed to a metal can being used by dozens or thousands of other people a day.

Well, I’d like to suggest, perhaps counterintuitively, that this curve might get flattened out with the benefit of time and data, as well. And here’s why: I don’t think the desire for personal vehicle ownership ever really waned to begin with. And if no one shelved their desire to own their own cars and trucks, there are not a lot of people to “win back,” even with changed attitudes brought on by the pandemic. Put another way, it’s hard to convert folks if they never lost religion in the first place.

Again, there’s ample evidence now that the universe of personal ownership “deserters” of a few years ago was truly miniscule. In fact, pre-pandemic, car ownership was increasing just about everywhere in America from 2011 to 2018—Uber and Lyft’s heyday. And it was on the rise in our cities, too, the theoretical backyard of Uber and Lyft’s takeover of our personal transportation modes. In a study of America’s large cities, car ownership was either steady or on the rise in all but one between 2011 and 2018.

And most post-hype, pre-pandemic, credible studies forecast continued growth of vehicles sold and vehicle ownership well into the future. These studies accounted for ride- hailing, bolstering the understanding that most consumers see these services as added benefits to, not replacements for, owning their own vehicles.

Has the arrival of a pandemic changed the equation? At this point, there is lot to suggest that attitudes toward mass transit and shared mobility options have plummeted in the face of the pandemic. According to a 2020 McKinsey Global COVID-19 Automotive Consumer Survey, less than 10% of respondents said they view carsharing, ridesharing or “shared micromobility” to be safe forms of transportation—versus 81% who said that traveling in their own vehicle was safe. Similarly, an IBM survey of 10,000 Americans in late April 2020 found 26% planned to use ride-hailing services less or not at all once COVID restrictions were lifted, and 32% said the same about public transportation. Conversely, in that same survey, 17% said they plan to use their personal car more, and 26% said they will use their personal car exclusively for travel or commuting.

There’s plenty of anecdotal and even some statistical evidence to suggest that many people who didn’t see the need for a personal vehicle before the pandemic surely do now. But an honest assessment is that it was a small number to begin with. The vast majority of Americans already had their cars and trucks pre-pandemic. And post-pandemic, the vast majority will still continue to buy and need and value owning their own cars and trucks—whether the virus decimates mass transit and shared mobility or not.

But what if large numbers of us continue working from home even after the pandemic passes? Won’t such a permanent shift in commuting patterns trigger an exodus of personally owned vehicles? In short: No. Our daily treks to the office account for only two of our average 10 vehicle trips per day. Eliminating our drives to the office may well cut down on our miles driven, but won’t do anything to reduce our need for our own cars, for countless other reasons, if that need was present prior to the arrival of COVID-19.

The sky wasn’t falling in 2018, and the post-pandemic world won’t usher in a windfall. The vital importance of personal vehicle ownership won’t be established, and probably won’t be broadened much as a result of the pandemic. Simply reaffirmed. 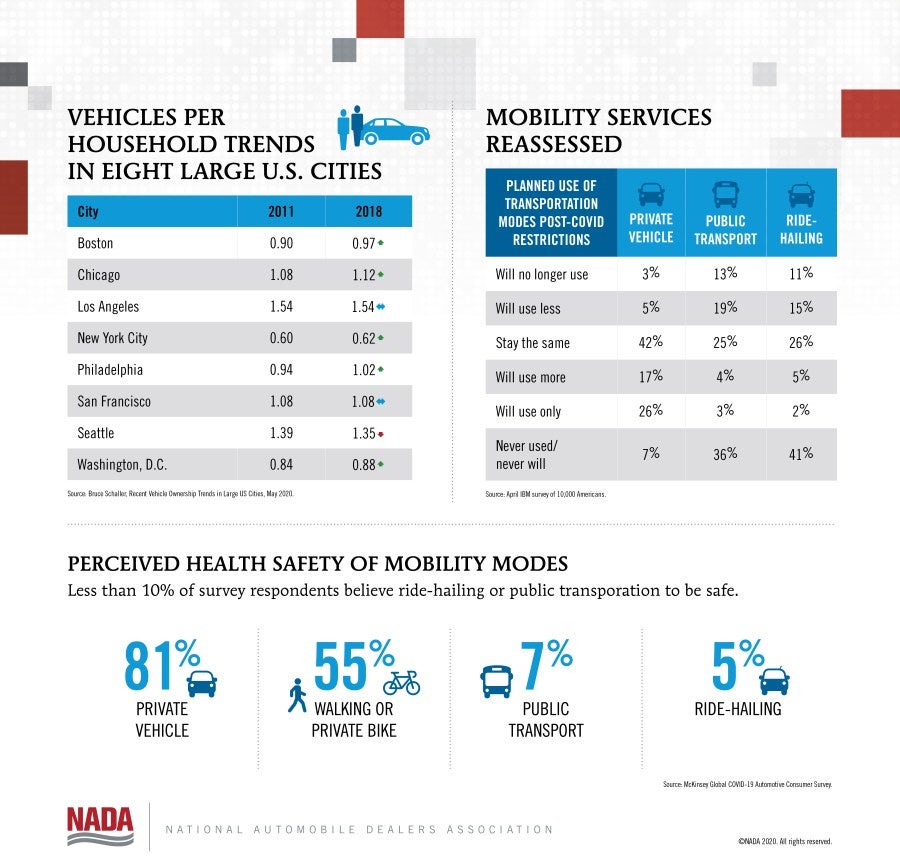 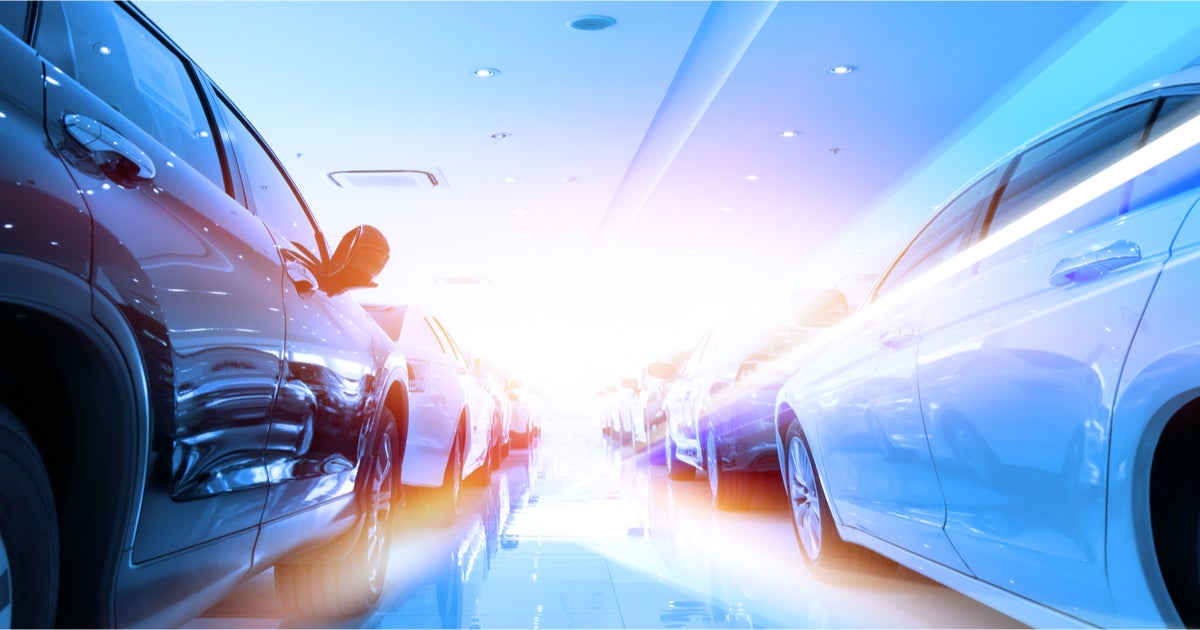 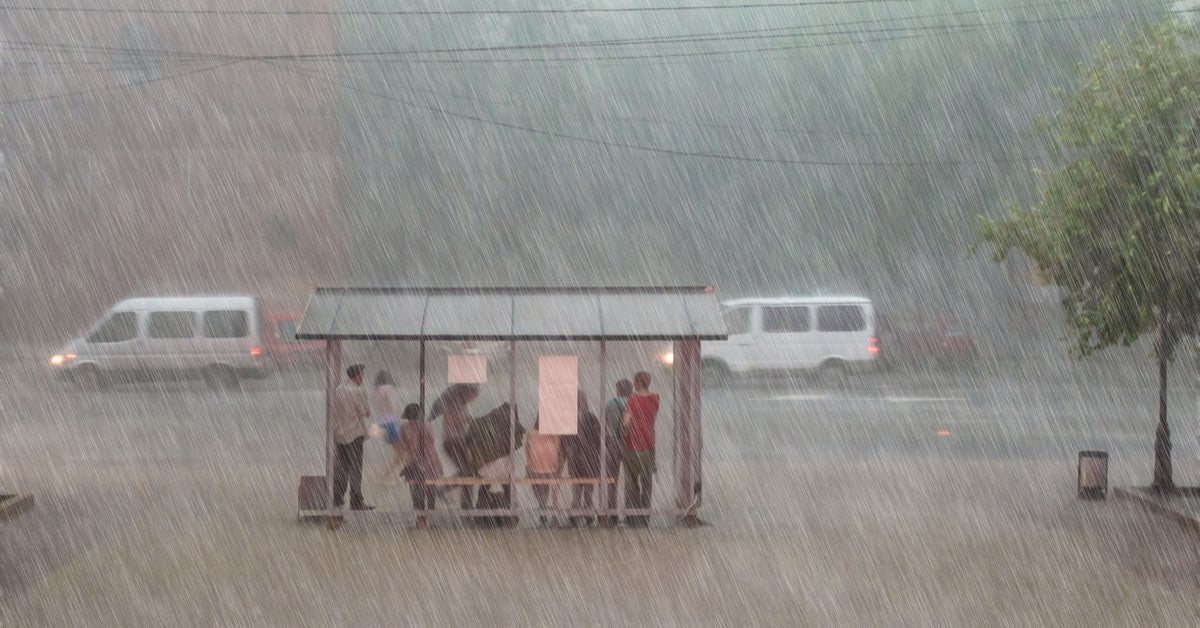 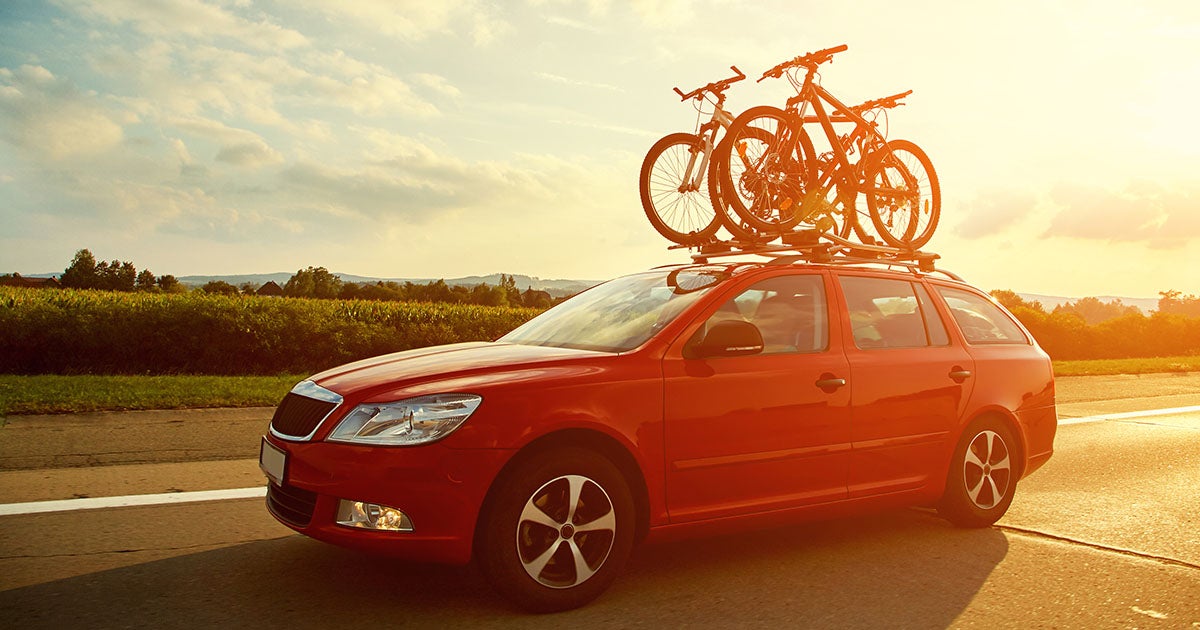 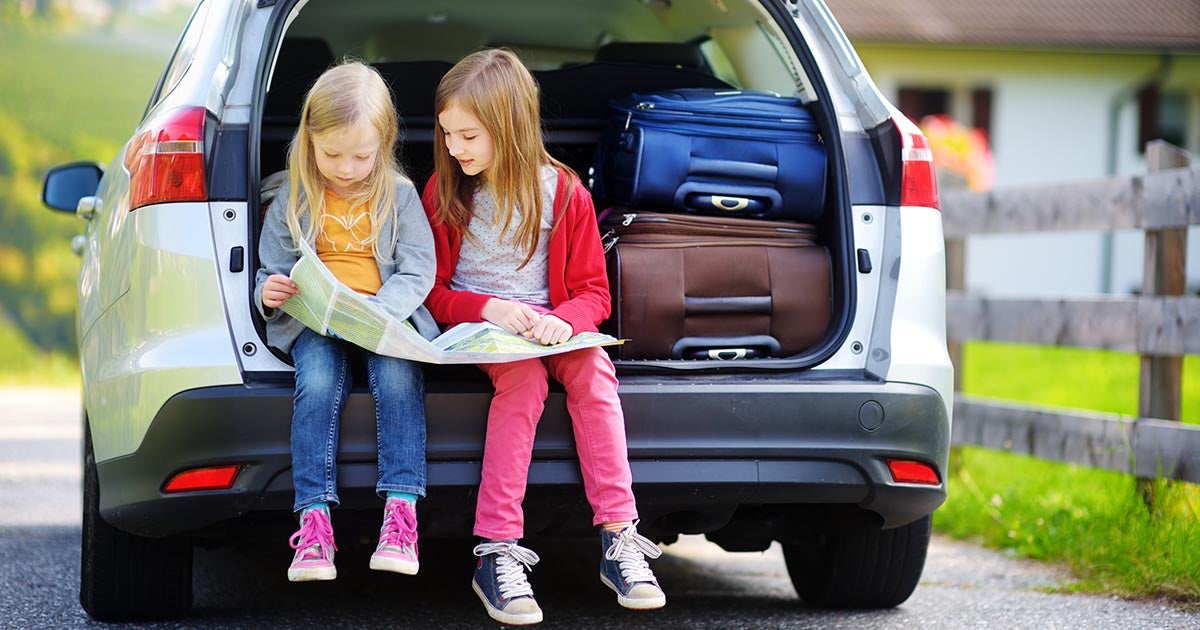 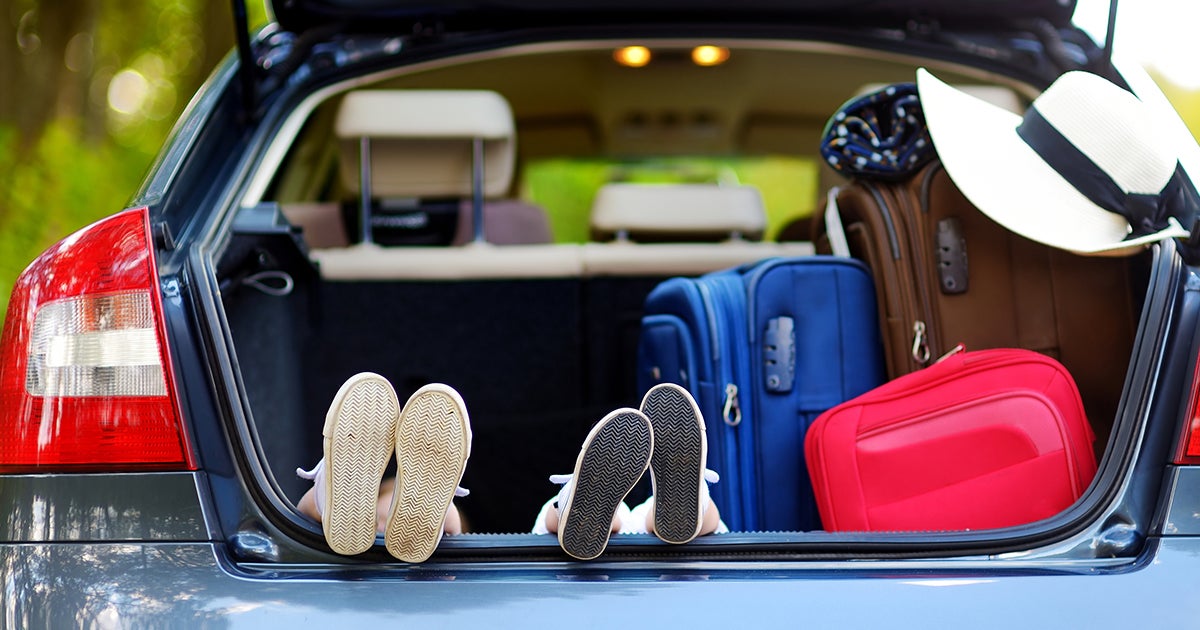