Every Dealer Should Have Concerns About a Border Adjustment Tax 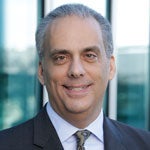 As all of you know, there's been a lot of consternation in Washington, D.C., lately over the issue of the border adjustment tax, or “BAT.” Groups representing a number of businesses and different industries have all voiced serious concerns about the potential for a BAT to lead to higher costs for a wide range of good and services - costs that could ultimately get passed down to American consumers.

Dealers have been front and center on these efforts. In December, NADA joined dozens of other business groups in sending a letter to the Chairman and Ranking Member of the House Ways and Means Committee voicing our concerns about the BAT provision that was included in the House Tax Reform Blueprint, and warning that “companies that rely on global supply chains would face huge business challenges caused by increased taxes and increased cost of goods, which would in turn likely result in reductions in employment, reduced capital investments and higher prices for consumers.”

That letter was just one part of a much larger effort we've undertaken to communicate to policymakers the seriousness of this issue, and to convey clearly that we would have real problems with any proposal that threatened vehicle affordability or otherwise translated into higher costs for our customers.

We have the very same concerns today that we had in December. In fact, if anything our concerns have grown given that President Trump has since indicated that he will release his own tax reform measure sometime this spring, which may or may not have provisions that favor American exports over imports.

A BAT or - as President Trump has suggested - an import tariff could lead to: 1) higher costs for imported vehicles; and 2) higher costs for vehicle components (whether from Korea, Japan, Germany, Mexico or Canada). If imported auto parts included in domestically assembled vehicles are also subject to border taxes or tariffs, it could mean higher prices even for vehicles built in America. After all, even the most American-made vehicle - the Toyota Camry - contains only 75% American-made parts.

Quite clearly, this is an issue for every dealer, because it could affect the vehicle affordability problem already confronting the vast majority of our customers. NADA's position on any legislative or regulatory proposal that impacts the auto industry is straightforward: We are - and will always be - on the side of maintaining affordability for our customers.

In our advocacy to policymakers in Washington, D.C., our objective is just as clear: We explain how proposed policies will affect our customers' ability find affordable transportation.
Affordability generates fleet turnover, which drives a big portion of our economy. Our nation can't afford to adopt any policy that causes demand destruction.

We are well aware of the potential for a BAT or border tariff to negatively impact affordability, but quantifying that effect is difficult absent specific legislative language. As of today, no bills have been released by Congress or the Trump Administration, and no hearings have been set.

However, the important questions about consumer impact are being raised. Sen. Orrin Hatch (R-Utah), the Chairman of the Senate Finance Committee (the Senate's tax writing committee), who has taken no position on the BAT, has raised the key questions that must be addressed before proceeding. In recent remarks to the U.S. Chamber of Commerce, he called for  “definitive answers” to the following questions: Who is going to pay the incidence of this tax - meaning who will pay the price of the tax? Consumers? Would this new tax structure be consistent with existing trade policies? Which sectors of our economy would be net winners and losers, and then who would be the winners and losers within those sectors?

We have the exact same questions. And, frankly, so should everyone. Every dealer, every retailer, every automaker, and every American consumer should be asking the same questions before even considering standing behind this idea.

As always, we will apply the affordability test to any proposal - tax, trade, CAFE standards or anything else - that is considered in Congress. And we will ensure that the sponsors of those proposals have applied that same test before we offer any support or opposition. And if a BAT or border tariff is included as part of tax reform, it will be incumbent upon those advocating for it to prove how such a proposal would benefit consumers and ease the affordability problem already facing millions of Americans looking for a new car or truck for their personal transportation needs.

We look forward to seeing Congress schedule hearings on all the provisions of comprehensive tax reform once legislation is drafted and introduced. We will certainly use these hearings as an opportunity to drill down on our many questions. And in the meantime, I encourage every dealer to take advantage of opportunities to engage with their members of Congress, either at home in their dealerships or in Washington, and put these questions to them directly. That is what is driving our engagement in Washington. When we ask Members of Congress to view policies through the lens of real customers spending real money, our grassroots engagement is more effective, and the resulting policies are more likely to generate positive economic outcomes for our local, state and national economies.

On behalf of each of our 16,500 dealers, you have my assurance that NADA will continue to work with the Trump Administration and Congress to advocate for tax policies that advance our interests, protect our businesses, and enable our consumers to be the driving force behind our success and the success of the U.S. economy. 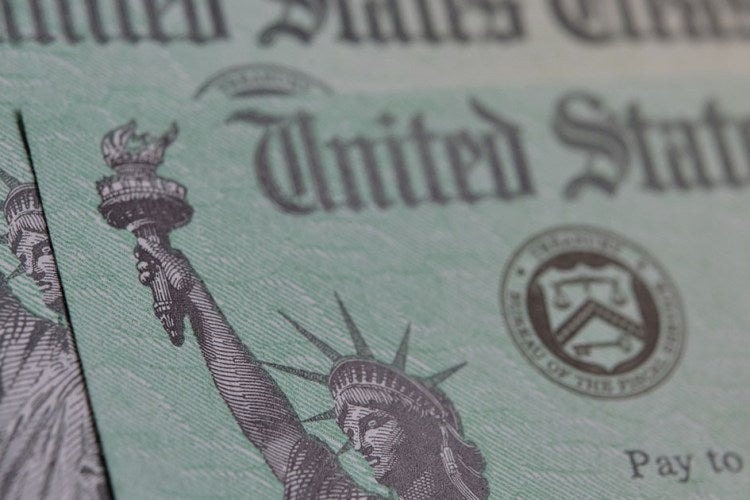 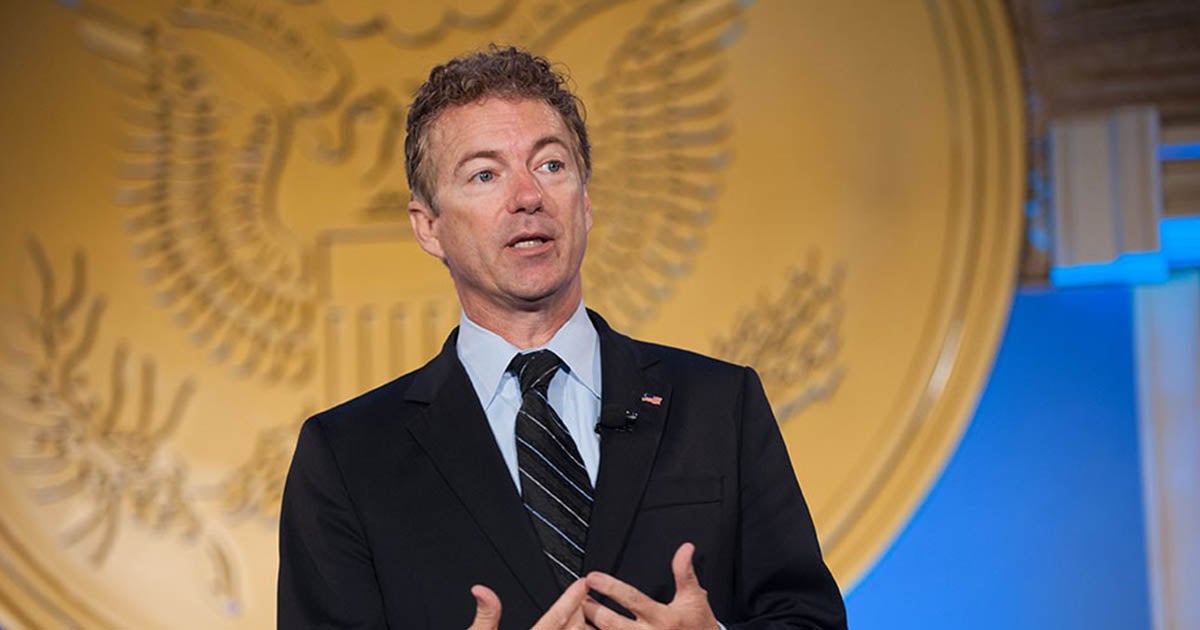 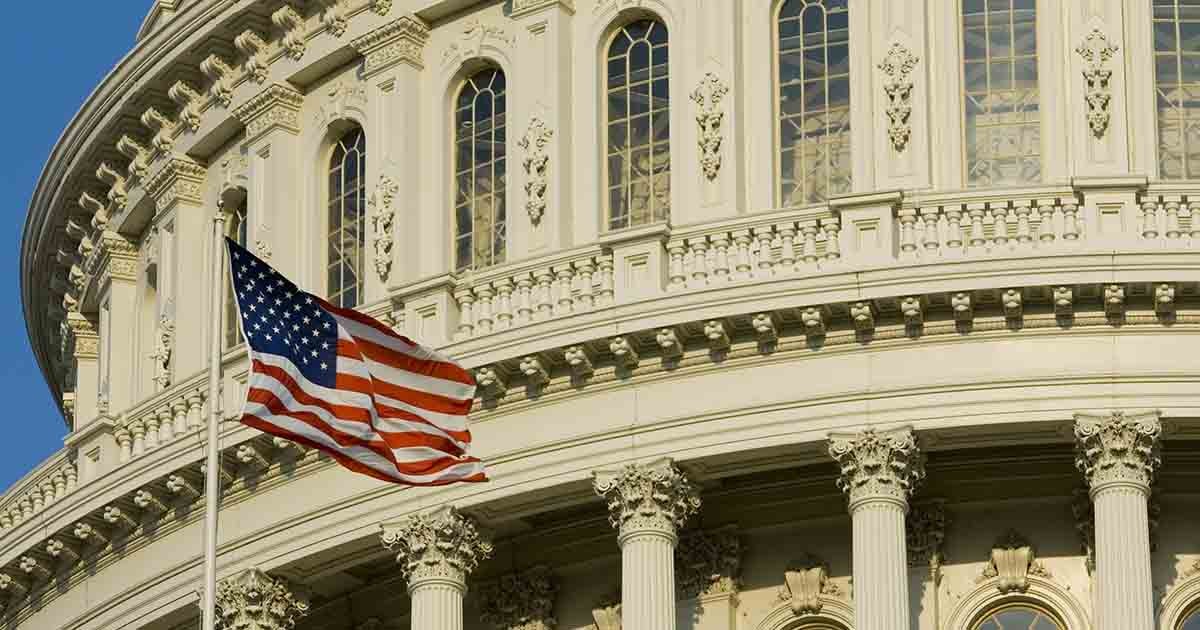 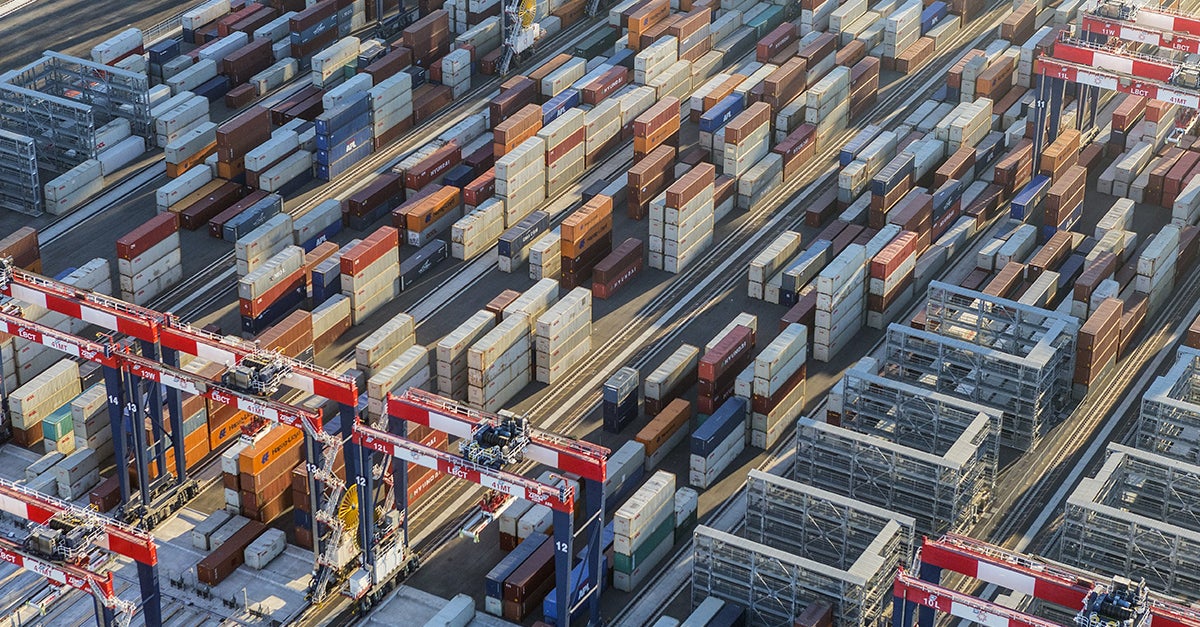