Auto Tariffs Are the Wrong Way to Address Trade Concerns 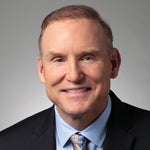 When the NADA Board of Directors met earlier this month in New York, developments in Washington, D.C., once again dominated the conversation among directors from all over the country. No surprise there. But what was surprising was the specific area of policy currently under consideration in Washington. I’m referring, of course, to the possibility of tariffs of as much as 25% on potentially all imported vehicles and automotive parts.

Our directors had a number of questions before we even got to specific concerns. How did we get here so quickly? How did we go from tariffs on imported steel and aluminum from certain countries to a potential across-the-board tariff on imported vehicles? How will the process of the Department of Commerce’s “national security” investigation unfold?

Perhaps most importantly, how can a president who’s done so much good for our industry and the nation’s economy – through a historic tax cut and tax policies allowing dealerships to invest more in their businesses and their employees – now be proposing something that could raise new vehicle prices by thousands of dollars?

My view is that you have to look beyond the tariffs themselves in order to understand what is unfolding in Washington. And in that respect, I believe President Trump is rightly concerned with three things. The first is the loss of manufacturing jobs in the U.S. over the past 40 years. The second is the U.S. trade deficit, which was a staggering $568 billion in 2017. And the third is an unlevel playing field when it comes to international trade that puts the U.S. at a significant disadvantage in many areas, even with our strongest trading partners.

The president wants to negotiate better trade deals for the U.S., American workers and American consumers. He’s right to be concerned about the trade deficit. But the tactic of new and steep tariffs on auto and auto parts imports, if implemented broadly, would hurt the auto industry and our customers and have severe unintended consequences.

The first job for dealers and our partners on the manufacturing and supply side is to educate the administration on the complexity and interconnectedness of the auto industry. The notion that there are truly “domestic” and “international” brands simply isn’t true any longer. Manufacturers are globally integrated, and their supply chains routinely span international boundaries. In fact, many international brand vehicles are assembled in the U.S. with mostly American-made parts, while some domestic brands have models that are manufactured abroad and imported here. Consequently, some domestic brands could get hit harder with tariffs than some international brands.

More to the point, though, it’s our customers who would feel the most dramatic effect of broad import tariffs through a combination of higher prices and fewer choices, as all imported vehicles and even U.S. built vehicles get dramatically more expensive, and some imported models are no longer offered for sale in the U.S. altogether.

Even from a distance, it’s easy to see that broad-based tariffs on vehicles and auto parts would result in seismic unintended consequences. So, as we have done so many times before, NADA is rolling up its sleeves and getting to work. We are hard at work educating the administration about the reality of the auto industry, and we are urging Congress to exercise oversight on this process and identify the potential economic impacts of any new tariffs. We are working on an independent economic impact study designed to measure the potential impact that tariffs would have on dealerships and their American customers, and we will present the results of that study to the Department of Commerce through our testimony at a July public hearing.

And we will be clear throughout: NADA is not opposed at all to the president’s goals of addressing unfair trade practices and preserving American jobs. But we must find the right tools for accomplishing those goals. Overbroad tariffs on autos and auto parts are the wrong tools because they will raise prices on new cars and trucks and jeopardize affordability and choice for millions of our customers.

Lutz is 2018 NADA chairman and president of Extreme Chrysler-Dodge-Jeep-Ram in Jackson, Mich. 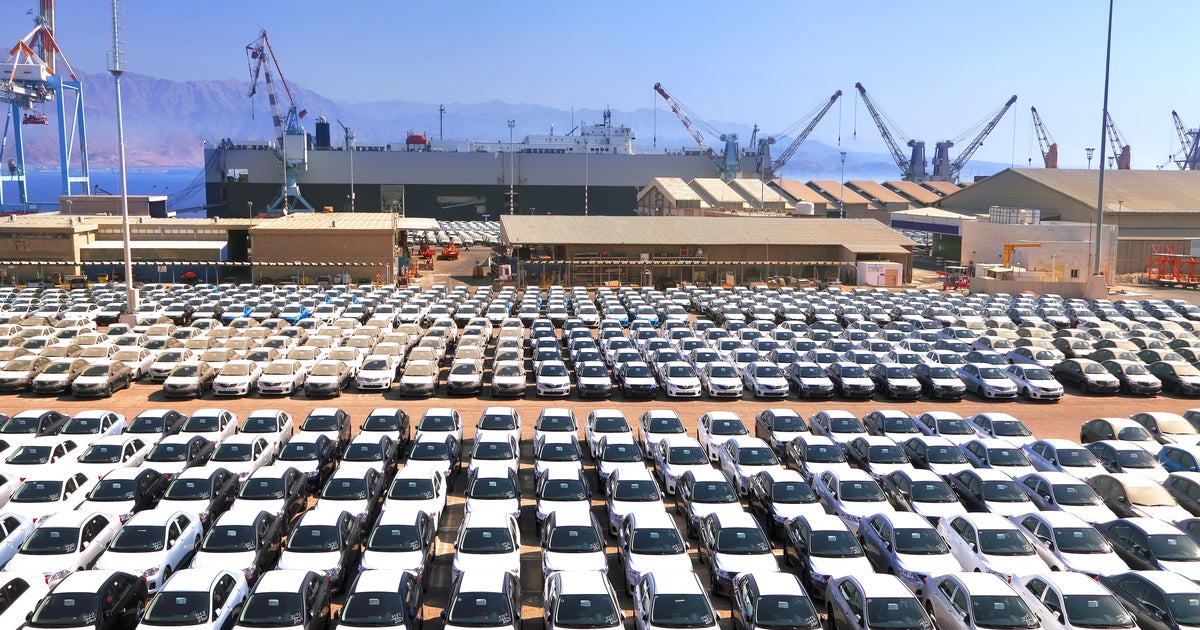