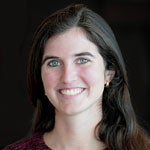 The pandemic lockdown, high gas prices, and inflation have all affected the automobile market – for both new and used vehicles. While used car values shot up at the end of 2021, not all models have seen the spike.

As NADA reported in an earlier article, an iSeeCars survey highlighted vehicle depreciation and appreciation. The survey found that the average five-year-old car depreciated by only 33.3 percent from the manufacturer suggested retail price (MSRP). That’s a 17 percent decrease in lost value compared to 2021. The survey, which analyzed over three million five-year-old used cars sold in 2022, found that luxury cars lose the most value.

Used car shoppers are less likely to value the premium features of the luxury models. As higher gas prices increase demand for fuel-efficient vehicles, full-size luxury SUVs, like the Cadillac Escalade and the Lincoln Navigator, are particularly affected.

The 10 models with the highest depreciation in five years are:

Want to know which used vehicles are doing the best? Read about The 10 Used Cars That Hold Their Value Best After 5 Years. 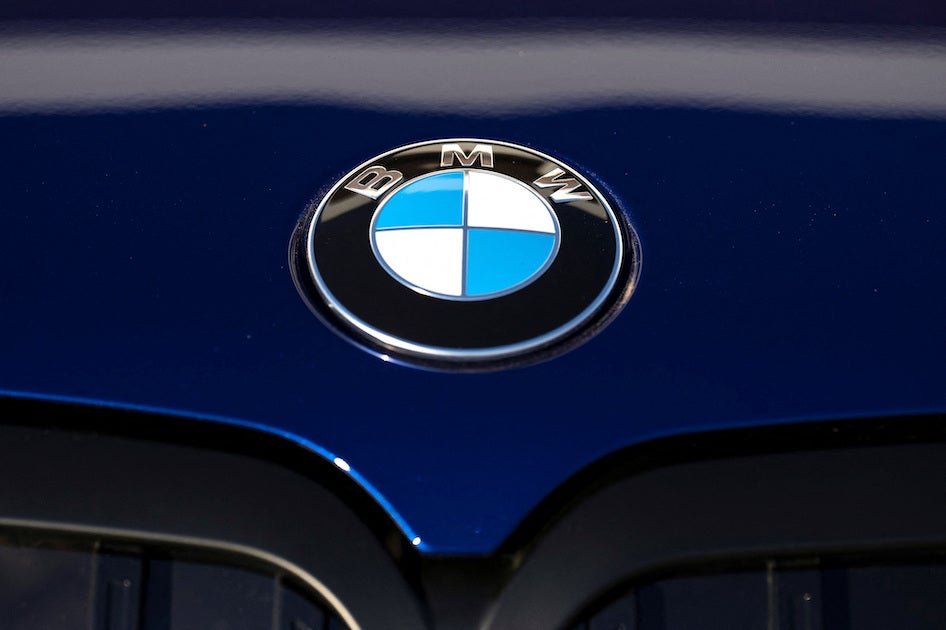