The U.S. Environmental Protection Agency plans to propose new, more stringent vehicle emissions rules through at least the 2030 model year by March, according to a regulatory update released on Tuesday.

In December, the EPA finalized new light-duty tailpipe emissions requirements through the 2026 model year that reversed then-President Donald Trump's rollback of car pollution cuts and will speed a U.S. shift to more electric vehicles. The EPA said on Tuesday it plans to finalize by March 2024 the latest round of requirements, covering at least 2027 through 2030. The agency  also plans to propose and finalize new rules covering larger medium-duty vehicles in the same time frame.

If expressed in miles per gallon (mpg) requirements, the EPA rules finalized in December would result in a fleetwide real-world average of about 40 mpg in 2026, versus 38 mpg under the August proposal and 32 mpg under the Trump rules.

President Joe Biden wants 50% of all new vehicles sold in 2030 to be EV or plug-in hybrid models but has not endorsed California's plan to phase out new gas-powered light-duty vehicles by 2035.

One open question in the next round of EPA rules is to what degree the new rules will push automakers toward building EVs.

Some ethanol producers in March sued to undo the 2026 rules arguing they "effectively mandate the production and sale of electric cars rather than cars powered by internal combustion engines."

EPA estimated vehicle emissions reduction benefits  will exceed costs by up to $190 billion and added the rules will result in 17% of new U.S. vehicles by 2026 as EVs or plug-in hybrids. 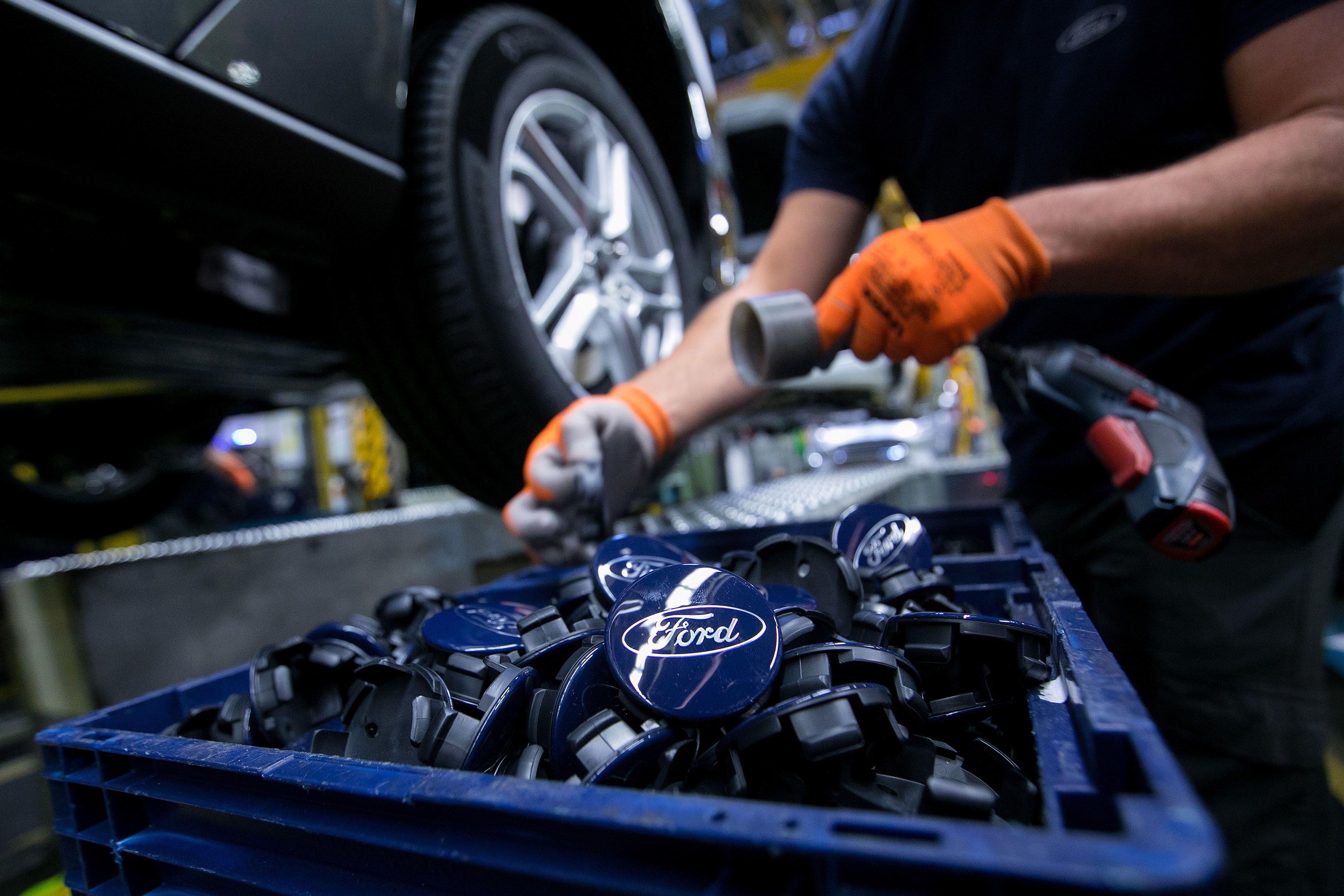