TOKYO (Reuters) -Toyota Motor Corp on Friday cut its global production plan for June for the second time this week and signaled its full-year output estimate could be lowered, highlighting the pain from the supply chain crunch and China lockdown.

Global automakers' production has been hit by the microchip shortage and also by China's COVID-19 lockdowns. The reduction by Toyota - broadly seen as a bellwether for Japan Inc - comes a day after data showed car sales in China, Europe and the United States remain weak.

Japan's largest automaker said it now expected to produce around 50,000 fewer vehicles in June, for a total of around 800,000, due to the lockdown in Shanghai. It had already cut its plan for the same month by 100,000 vehicles on Tuesday, citing the chip shortage.

Toyota said there was "a possibility" that it could lower its full-year production plan of 9.7 million vehicles.

"It is very difficult to estimate the current supply situation of parts due to the ongoing lockdown in Shanghai," it said.

That lack of certainty on parts has been a constant refrain for automakers, in both Japan and elsewhere. Given that China is both the world's largest auto market and a global manufacturing giant, the lockdowns there have implications for both supply and demand, analysts have said.

This month Subaru Corp warned that its U.S. dealers have a record low stockpile of around 5,000 vehicles left, while Honda Motor Corp said it would slash production by 20% at two domestic factories.

Toyota said that its Corolla, RAV4, Prius and 4Runner models would be among those impacted by the production suspension. 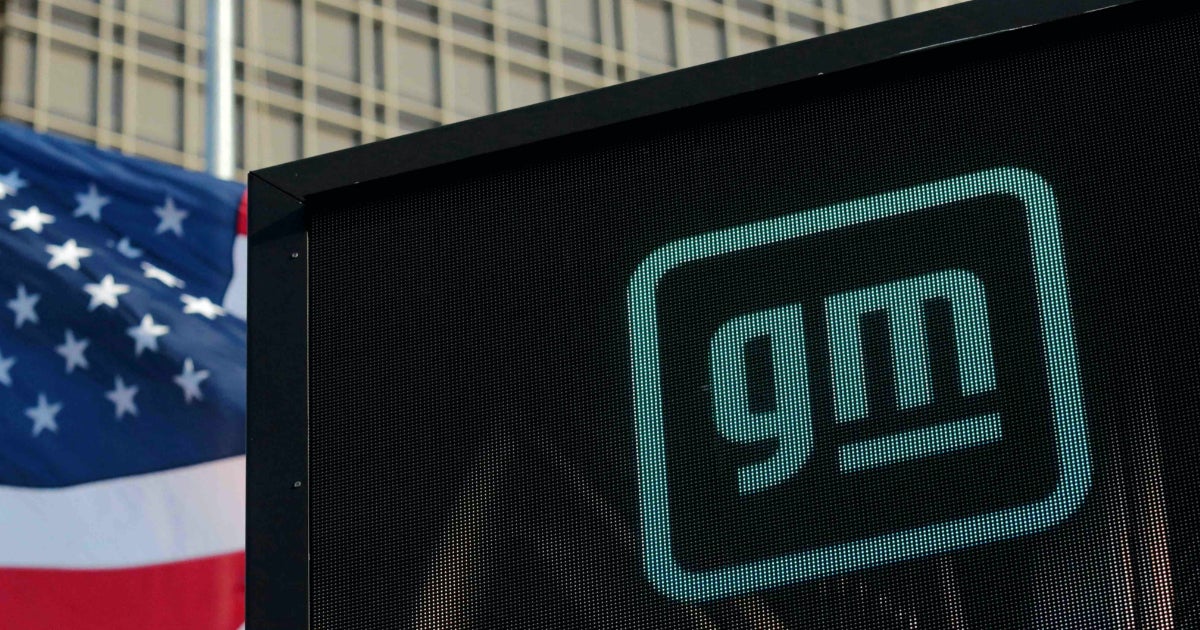 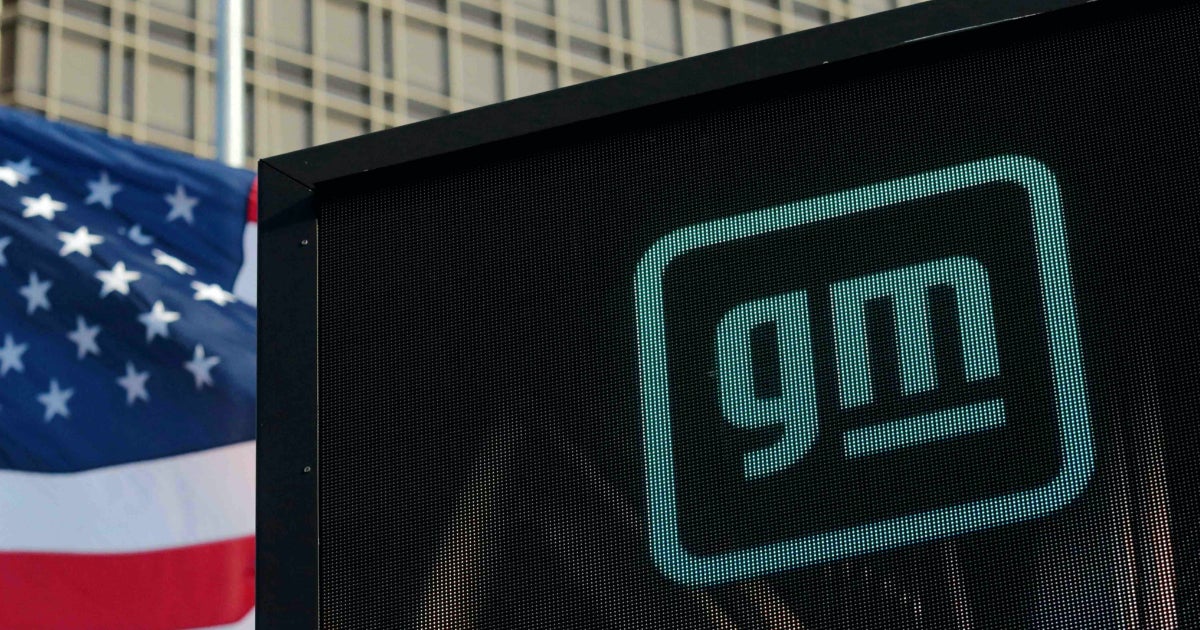 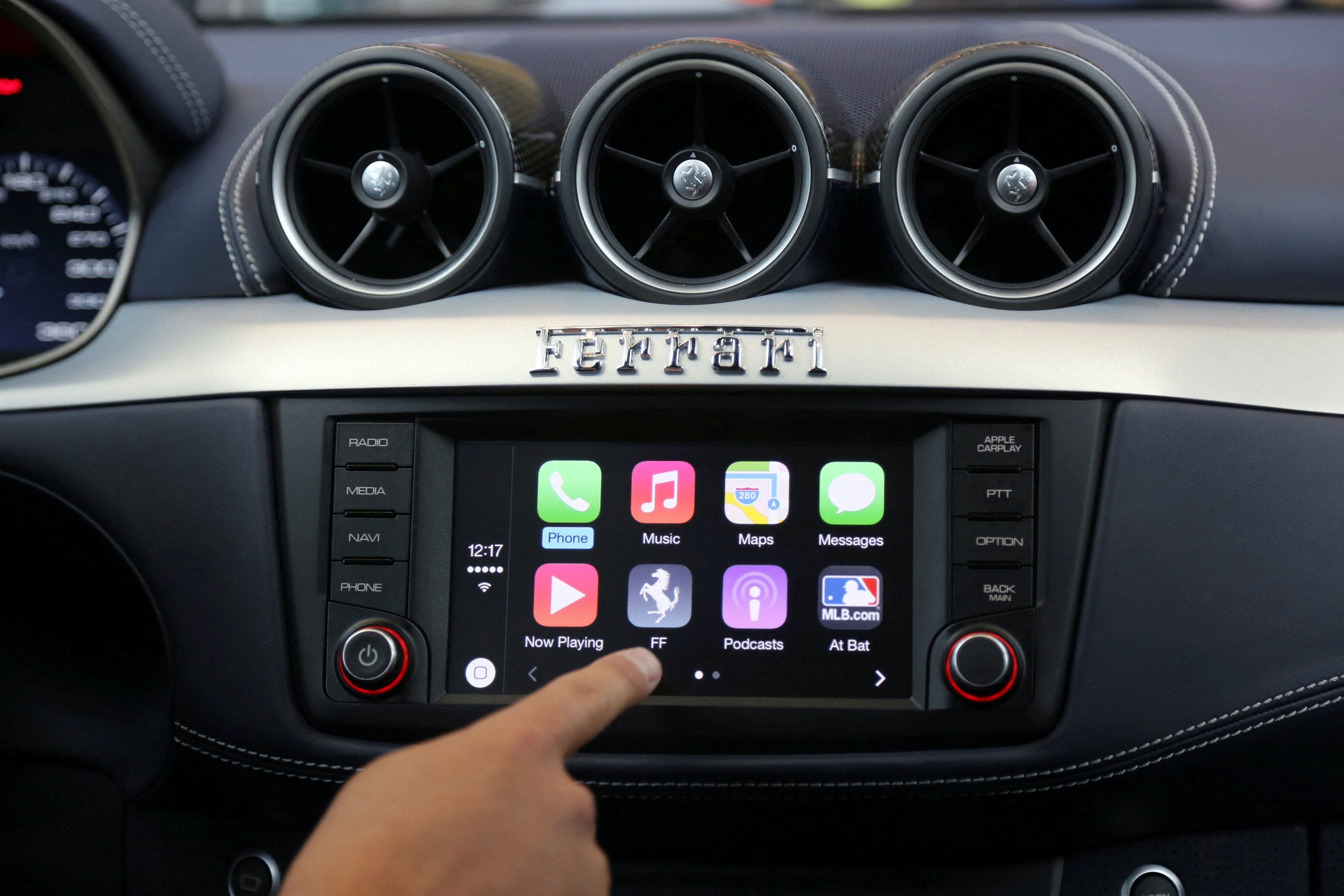 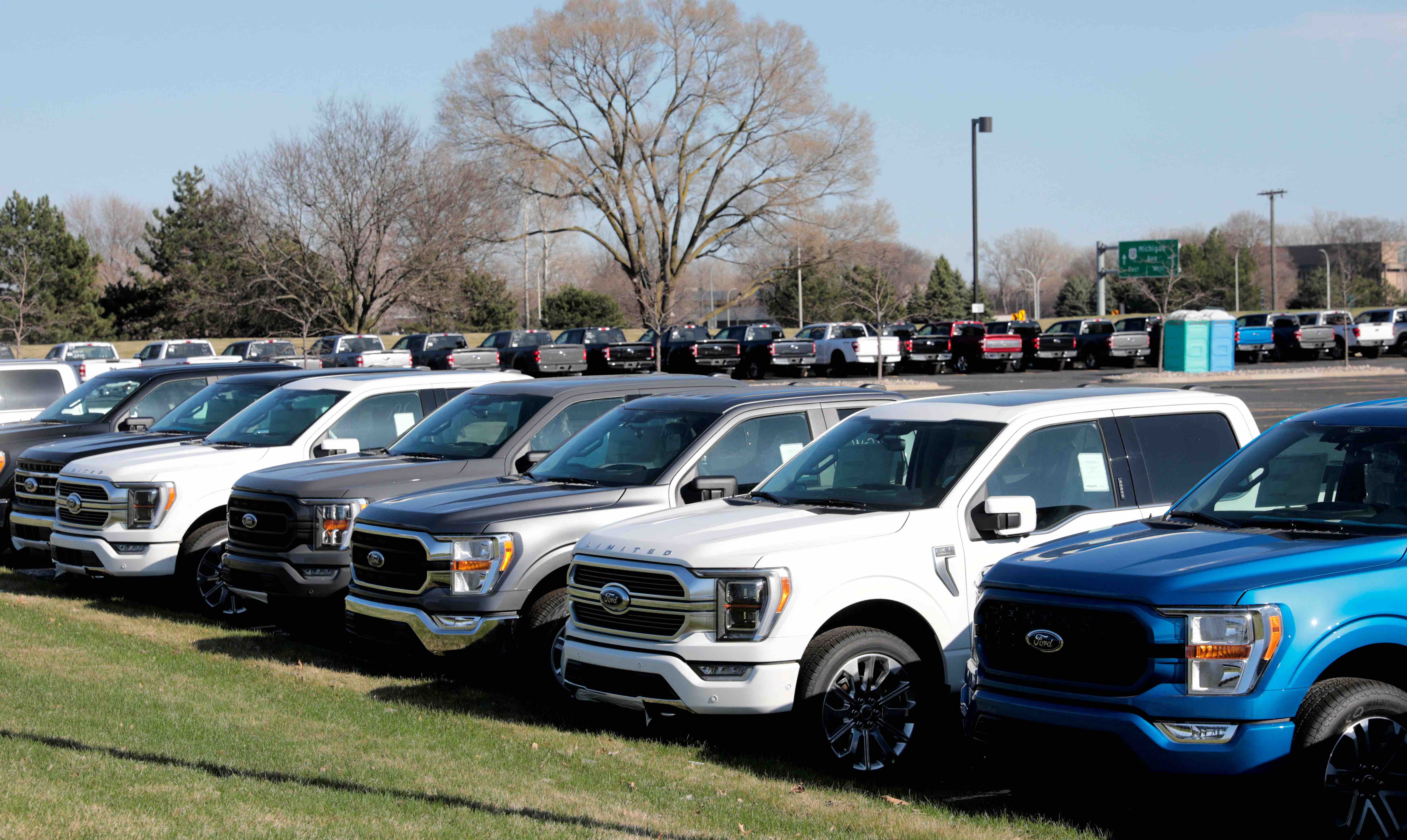