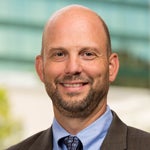 The Federal Communication Commission (FCC) is the federal agency tasked with enforcing and providing guidance on the Telephone Consumer Protection Act (TCPA). Following a series of very broad FCC guidance statements on the TCPA and its definition of an “automatic telephone dialing system” (often referred to as an “ATDS” or “autodialer”) and encouraged by the steep statutory penalties available under the TCPA (up to $1,500 per call or text), a massive wave of TCPA class action litigation has erupted over the past decade. These lawsuits generally alleged violations of the TCPA’s “robocall” restrictions based on this expansive view of “autodialer,” arguing that virtually all modern phone devices are “autodialers” and thus virtually any call or text message sent (without express prior written consent) resulted in a TCPA violation. In the aftermath of the FCC’s failure to clarify its guidance, the U.S. Circuit Courts of Appeal followed by issuing a series of split opinions that have muddled the issue even further.

The basic disagreement is quite important – especially in today’s world of text marketing. Simply put, the debate was whether: (a) (as the FCC guidance suggested) the TCPA’s autodialer restrictions should “evolve” to cover nearly all dialing devices that use automated technology to call or text consumers, even calls or texts targeted to specific subsets of consumers, or; (b) whether the TCPA’s autodialer ban was only designed to put an end to an outdated telemarketing strategy of massive automated dialing using a computer to dial a series of phone numbers in sequential order, or by generating and dialing numbers at random, to deliver a prepackaged telemarketing message to whoever should pick up.

Last week, the Supreme Court in Facebook, Inc. v. Duguid et al. (Slip Op., Case No. 19-511 (April 1, 2021) resoundingly resolved this dispute, ruling unanimously in favor of a more restrictive interpretation of “autodialer.” While this decision will not mean the end of all TCPA litigation1, it should finally provide some certainty for businesses and telemarketers and allow them to employ more modern techniques to interact with consumers.

Relying primarily on canons of statutory construction, the Supreme Court rejected the broader interpretation of “autodialer” under the TCPA holding that: “In sum, Congress’[s] definition of an autodialer requires that in all cases, whether storing or producing numbers to be called, the equipment in question must use a random or sequential number generator.” The Court was also unwilling to expand Congress’s TCPA definition, noting that “[plaintiff’s] interpretation of an autodialer would capture virtually all modern cell phones, which have the capacity to ‘store . . . telephone numbers to be called’ and ‘dial such numbers,” and that “classifying almost all modern cell phones as autodialers . . . would produce an outcome that makes even less sense.”

The Supreme Court’s decision is clearly a massive landmark in TCPA jurisprudence, and it means that businesses may now use certain automated technology to make certain calls to cellphones without prior consent. Many of the communications systems (including predictive dialers) that telemarketing vendors offer today are likely to fall outside of the Supreme Court’s narrower interpretation of an autodialer if they do not have the capacity to store or generate numbers randomly or sequentially - that is, if they are designed only to dial from targeted, pre-populated customer or prospect lists.

Dealers should consult with their legal counsel to determine the impact of this decision on their telephone systems and telemarketing efforts.

While the Supreme Court’s decision provides welcome clarity on this critical issue, it does not mean that dealers may now ignore TCPA or other telemarketing compliance. The autodialer ban of the TCPA is but one part of a complicated set of telemarketing regulations, and this ruling does not alter any of the TCPA’s other prohibitions. For example, dealers must still comply with the prior consent requirements for making both marketing and non-marketing calls to cellphones and landlines when the call delivers a prerecorded or artificial voice message. The Court’s ruling also does not affect any of the Do-Not-Call restrictions of the TCPA, nor the various restrictions of the Federal Trade Commission’s Telemarketing Sales Rule. Dealers must also remain vigilant (perhaps even more so) about not calling consumers who have registered their phone numbers with the Do-Not-Call list or who have instructed the dealership to “stop calling” them.

[1] For example, because the Supreme Court did not address the meaning of the word “capacity” in the ATDS definition, which has also been a hotly contested issue in TCPA litigation, plaintiffs’ lawyers will have at least some hook for future arguments seeking to narrow the impact of the decision.

Editor’s Note: This is not legal advice, dealers should consult with their attorney about compliance with the TCPA or any other related federal or state regulatory obligations. 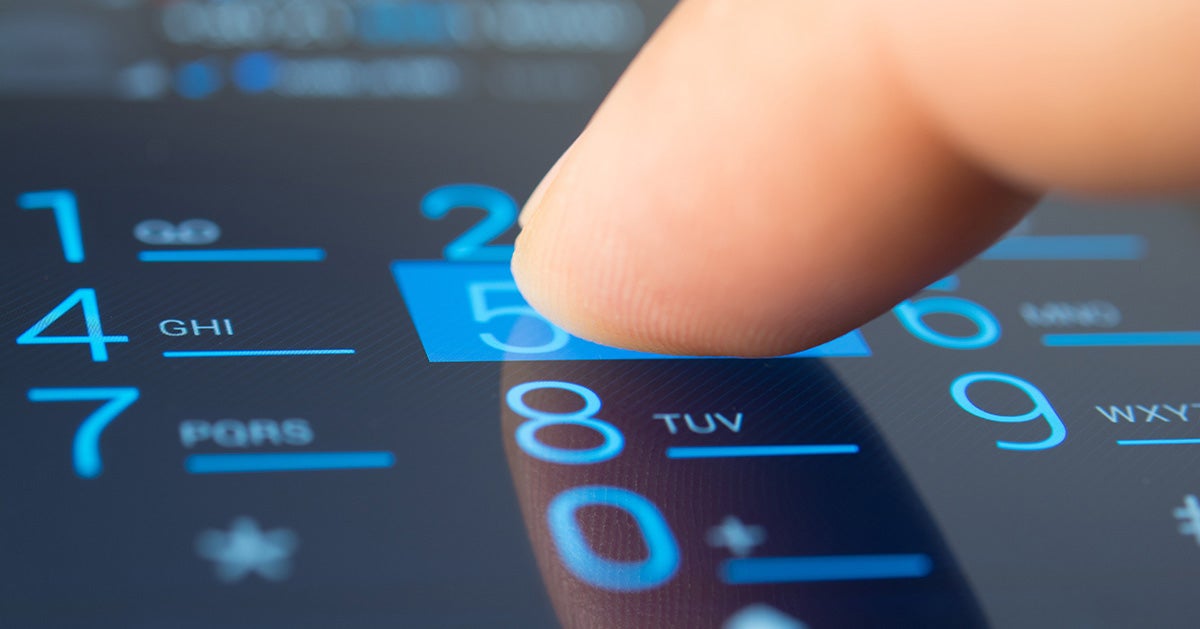 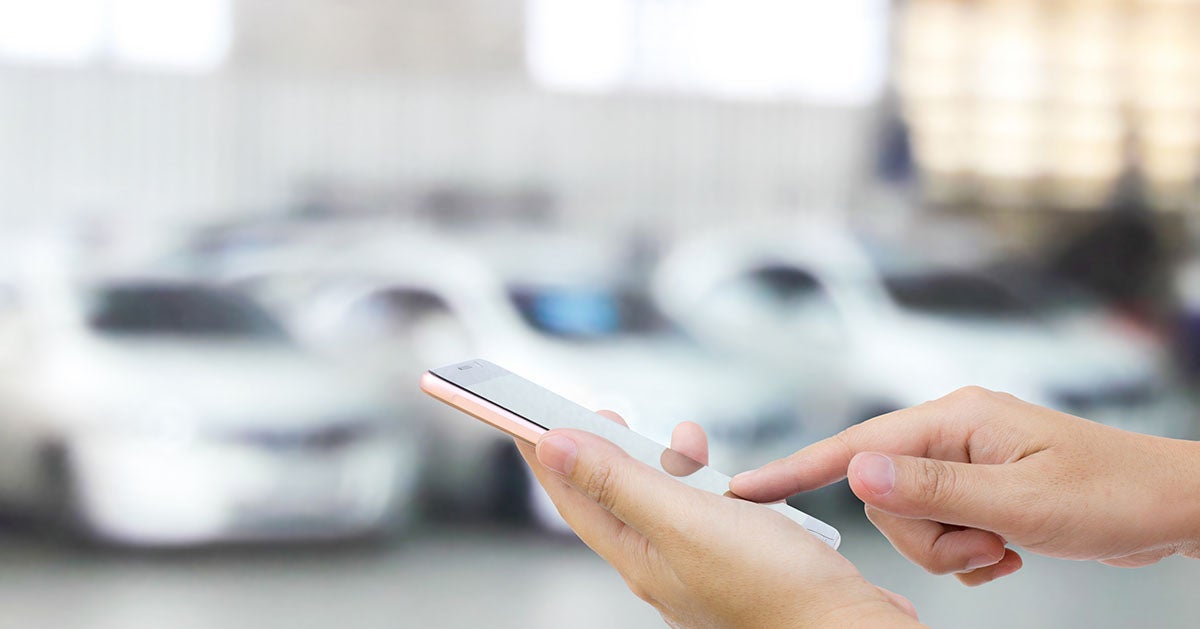