The U.S. business of Fiat Chrysler Automobiles was sentenced Monday after pleading guilty in June to criminal conspiracy and will pay nearly $300 million to resolve a multi-year U.S. Justice Department diesel-emissions fraud probe.

FCA US LLC, formerly Chrysler Group LLC, previously struck a plea agreement with the Justice Department and agreed to pay a $96.1 million fine and forfeit $203.6 million. FCA US, now a unit of Stellantis NV STLA.MI, was also sentenced to a three-year term of organizational probation.

The company had been charged with making false representations about diesel emissions in more than 100,000 U.S. 2014-2016 Jeep Grand Cherokee and Ram 1500 diesel vehicles.

The $300 million criminal penalty "is the result of an exhaustive three-year investigation,” said Assistant Attorney General Todd Kim. "This resolution shows that the Department of Justice is committed to holding corporate wrongdoers accountable for misleading regulators."

The government noted FCA US had previously paid a $311 million civil penalty and more $183 million in compensation to over 63,000 people as part of a class-action diesel lawsuit.

The automaker must conduct an initial review of its compliance with the Clean Air Act and inspection and testing procedures, submit a report and prepare at least two follow-up reports. Reuters first reported the planned settlement in May.

Stellantis said earlier it had accrued 266 million euros to account for the settlement. FCA merged with French Peugeot maker PSA in 2021 to form Stellantis.

Three FCA US employees have been indicted for conspiracy to defraud the United States and violate the Clean Air Act and are awaiting trial.

The plea deal comes five years after Volkswagen VOWG_p.DE pleaded guilty to criminal charges to resolve its own emissions crisis affecting nearly U.S. 600,000 vehicles in a scandal that became known as "Dieselgate." VW has paid more than $30 billion in connection with the scandal. 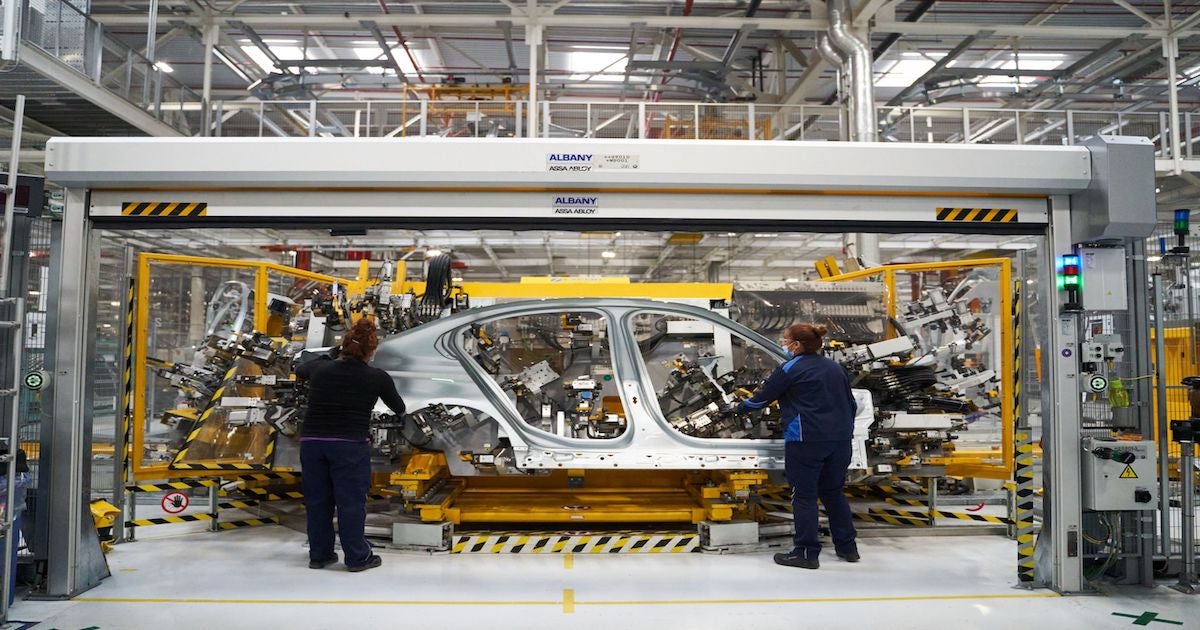