Michael Alford’s goal as an auto dealer has been to “grow a great company with big people and ‘wow’ results.” Growing big people, Alford says, comes from a quote he once heard on a vestry retreat: “Leaders develop big people. Big people handle big issues effectively.”

Now, as he prepares to take the helm of NADA as its 2022 chairman, Alford says he hopes to help his association move toward a more diverse and inclusive future with a focus on mentoring and building the next generation of auto dealers. “We want to meet people where they are and help them meet their full potential,” he says.

A native of Lynchburg, Va., Alford attended the University of North Carolina-Chapel Hill on a merit-based scholarship. He graduated with a bachelor of arts in political science in 1986 and started his career in banking—specifically, real estate finance.

While at UNC, Alford met his future wife, Alicia. Her father, Carl Ragsdale, owned Marine Chevrolet in Jacksonville, N.C., and recruited his son-in-law to join the family business in 1992. “The beauty of finance and accounting is it certainly gives you some good knowledge, especially of a capital-intensive business like automotive,” says Alford. “But it didn’t teach me anything about leading.”

Alford soon found professional resources and his own mentors—not only his father-in-law but also through NADA. “When my father-in-law was recruiting me into the business, he took me to a 20 Group meeting. Some of the very first people I met there are still great mentors to me today.”

After graduating from NADA Academy in 1993 and purchasing Marine Chevrolet in 1997, Alford was already looking for a way to give back to the industry. He became involved with the North Carolina Auto Dealers Association, was appointed to the North Carolina Board of Transportation and became chair of the NC Military Growth Task Force. He was also named the TIME Dealer of the Year in 2013.

While serving on NADA’s Industry Affairs, Legislative Affairs, Public Affairs and Regulatory Affairs committees, Alford continued to advocate on behalf of the active-duty military personnel who make up a large part of his community, which is near Camp Lejeune Marine Corps Base. “My journey has been very involved on the regulatory side,” he says.“

Supporting the military continues to be a major focus of Alford’s time and efforts. “We’ve been blessed to recruit and train former servicemen and -women as employees,” Alford says, while noting that some 65% of his employee base are retired servicemen and -women. That includes Alford’s chief financial officer, Crystal Massie, a military spouse who started with Marine Chevrolet 17 years ago. Her husband, Jerry, became the store’s parts manager when he retired from the Marine Corps.

For 2022, Alford says he will take lessons from the COVID-19 pandemic to guide the association and industry forward. “I’ve always been proud of NADA. But seeing how we ascended during the pandemic by making sure dealerships were deemed essential businesses and that dealers were informed of, and had access to, PPP funds was incredible.”

Alford also wants to build on the strong relationship that developed between OEMs and the dealer body during the pandemic regarding the move toward an electric vehicle fleet. “There’s never been a time when the dealer body has been more symbiotic with our OEMs than on EVs. We are collectively working together toward an electric future. We are all-in and essential,” he says.

Finally, Alford is focused on creating the next generation of auto dealers—one that is more reflective of the communities dealers serve. “We’ve had quite a few people we mentor here, including two Academy graduates,” he says about his Jacksonville location.

Alford also recently acquired another dealership, Trent Cadillac Buick GMC, in New Bern, N.C. “We have some folks there who could be dealer candidates,” he says. “We want to help them find stores of their own in the not-too-distant future.”

One employee in particular has stood out—Manny Kahsai, an Ethiopian immigrant who has worked for the dealership for nearly a decade. “He’s an extraordinarily capable young man,” says Alford. “Customers love him, and I want to do everything I can to support him.” 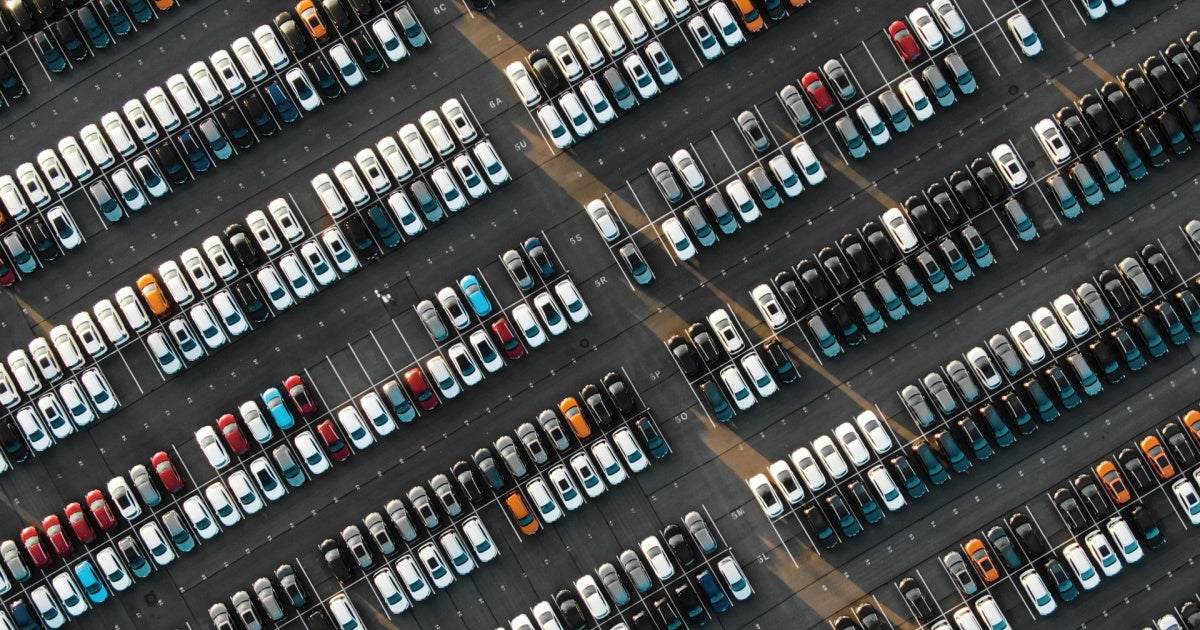 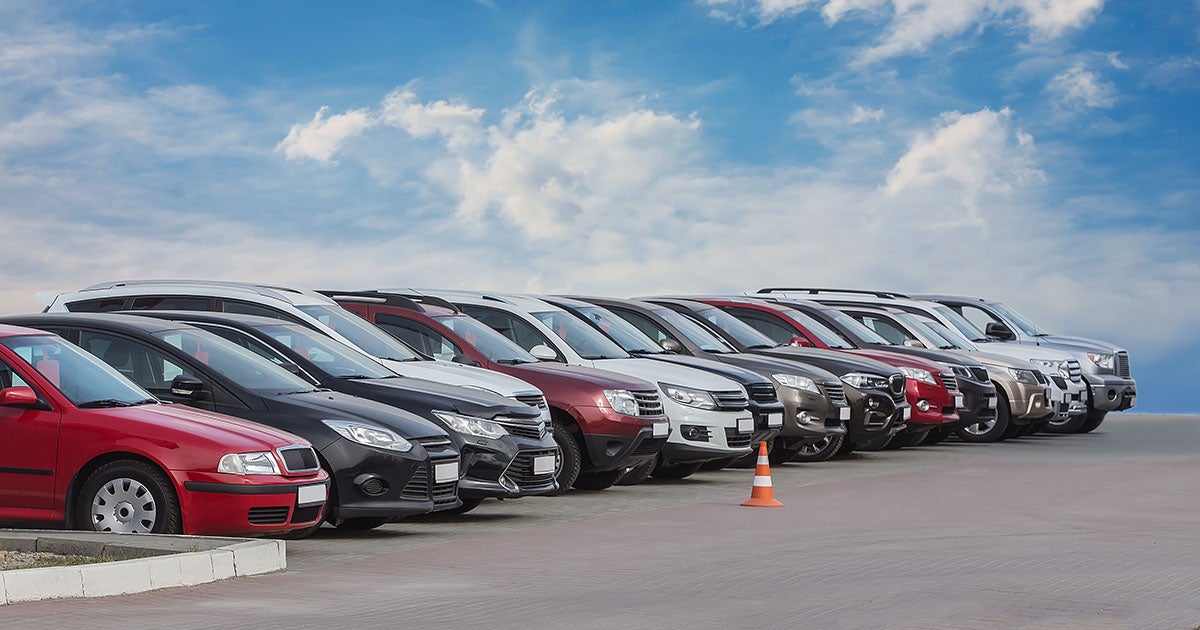 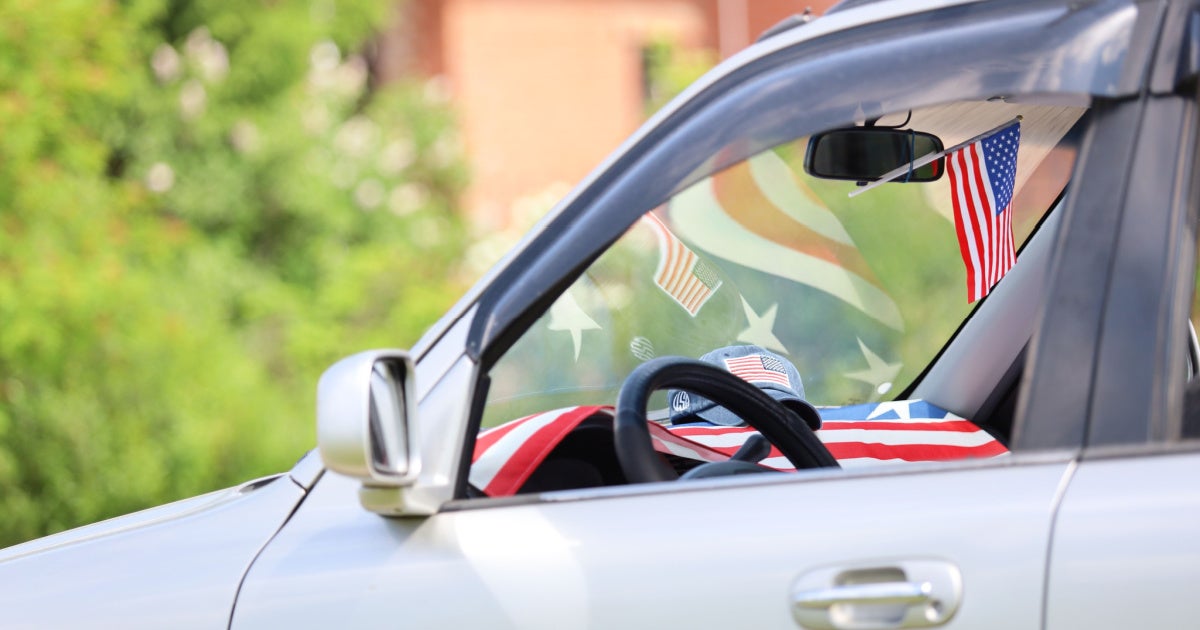