“From an OEM perspective, I’ve never experienced this many problems, but we don’t have a single complaint,” Carter said during a fireside chat with Jason Stein, Host of SiriusXM weekly “Cars & Culture.”

The pandemic was “unlike any other crisis the industry has ever gone through,” Carter said, while pointing out that the industry is still digging its way out. “The industry knows how to deal with crisis, because when we end a crisis, normally there’s a lot of cars. This is the first crisis that I know of where we came out of a crisis and there’s an undersupply of cars.”

In fact, the auto manufacturer recently revised its 2022 forecast for new car sales in the U.S. down from 16.5 million to 15.5 million vehicles, “not based on consumer demand or economy, but what the industry can produce,” he said.

The pandemic has also changed the way consumers shop and Toyota and Lexus are encouraging all their dealers to keep digital retailing in place. Carter noted that the manufacturer has introduced its’ new Toyota SmartPath and Lexus Monogram online retailing tools in 200 of its 1,500 stores since it launched in February.

Unlike other OEMs, Carter said Toyota has no plans to spin off or downsize it’s internal-combustion engine (ICE) business in favor of an all-electric fleet. “We’ve looked at ourselves as being in the electric business since 1997 with the Prius. We just see this as an extension of our current business,” he said.

“EVs are the future of this industry. The only thing that’s debatable is the rate of transition. Quite frankly, that’s why I feel so positive in the partnership we have with our Toyota and Lexus dealers. As a brand, we don’t have to flip a switch one day and go from ICE to directly to BEV. We have a robust hybrid and plug in hybrids business. Our strategy is to continue to increase our hybrid and plug in hybrid business as well as fuel cells in California and then strategically enter the BEV market when the consumer is there for it.”

The New York Auto Forum is hosted by the National Automobile Dealers Association (NADA), J.D. Power and the New York International Auto Show (NYIAS) and took place on April 12 at the Javits Center. 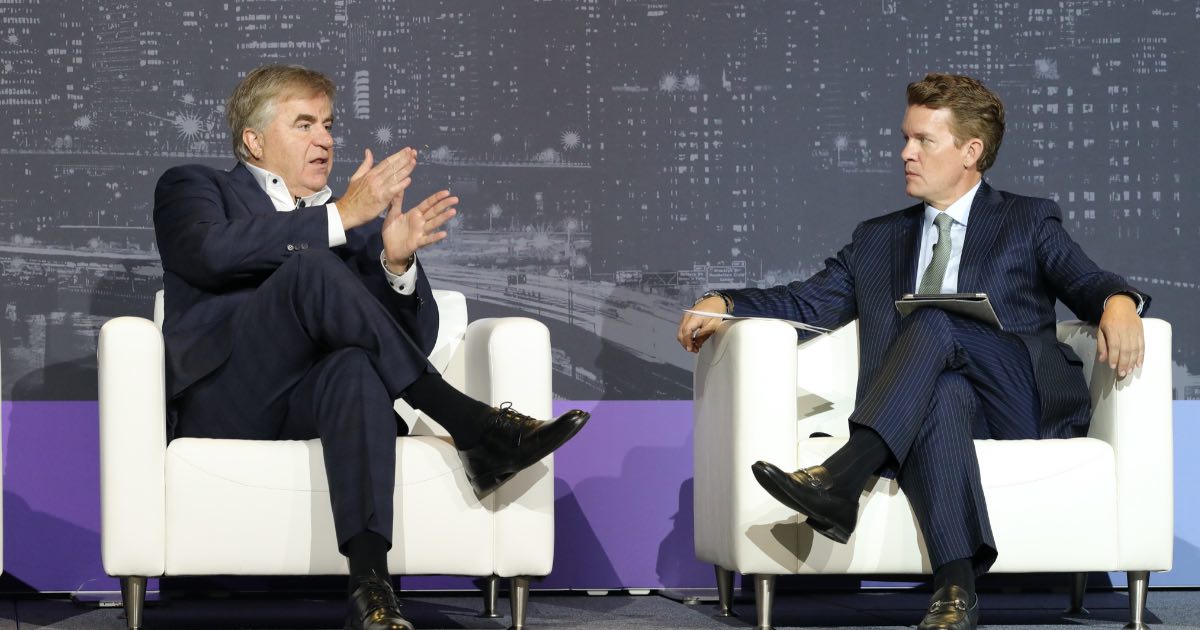 “Our Dealers Are With Us,” Says Nissan’s Mike Colleran 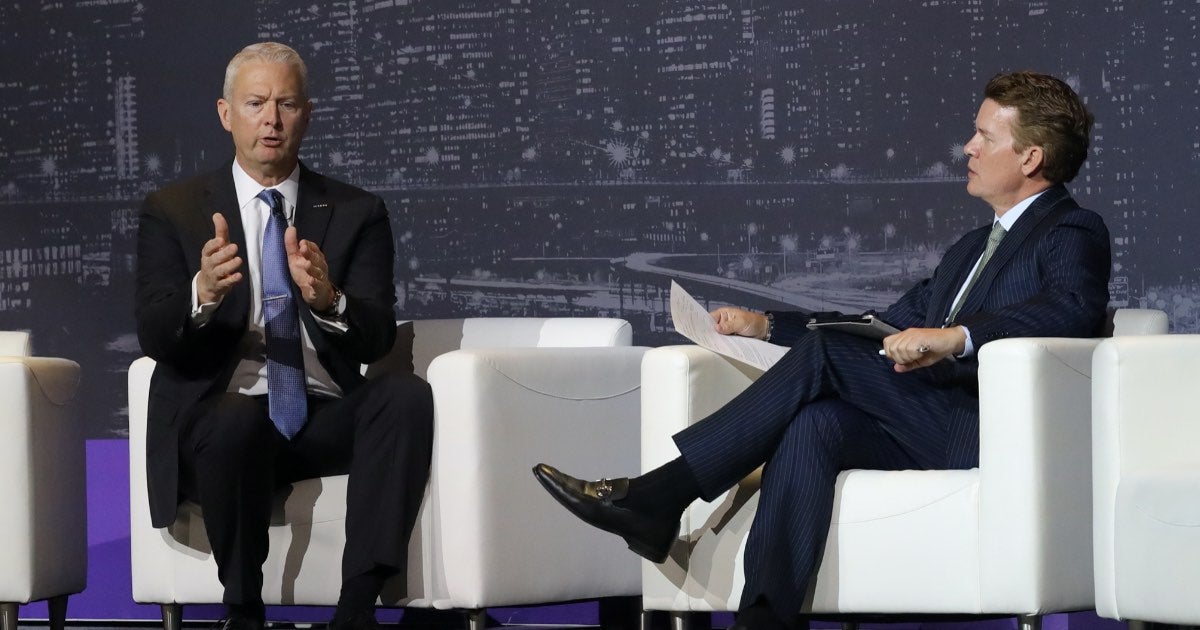 Hyundai’s José Muñoz on Leading in a Time of Crisis 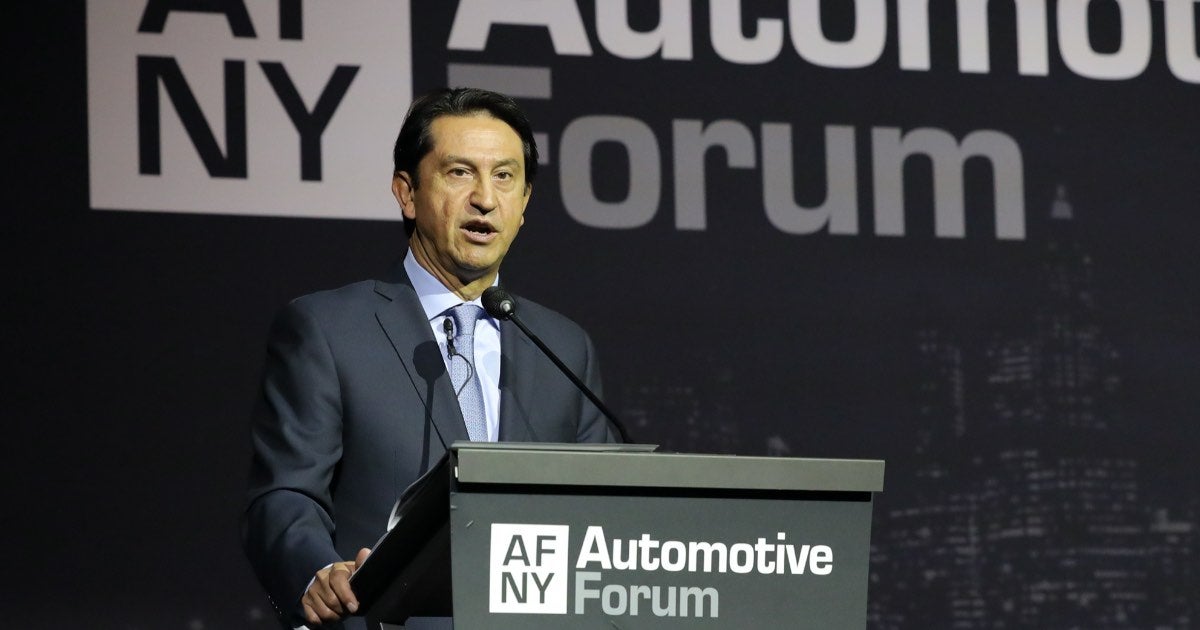 What Dealers Need to Know About the Evolving EV Customer 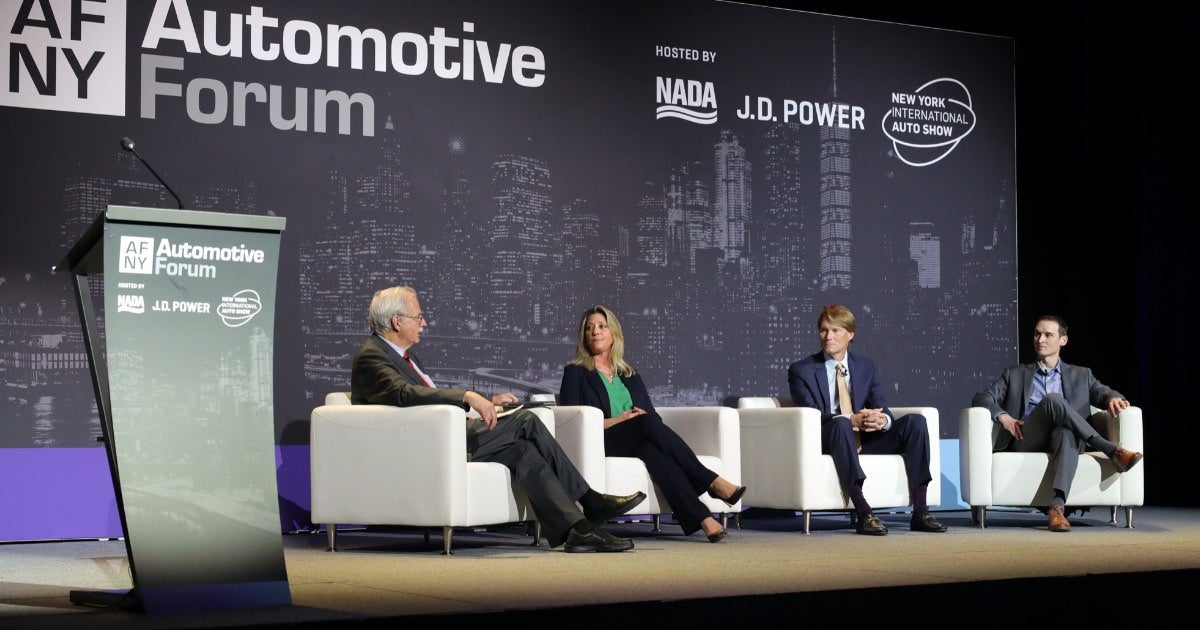 Dealers and OEMs Are “In This Together” 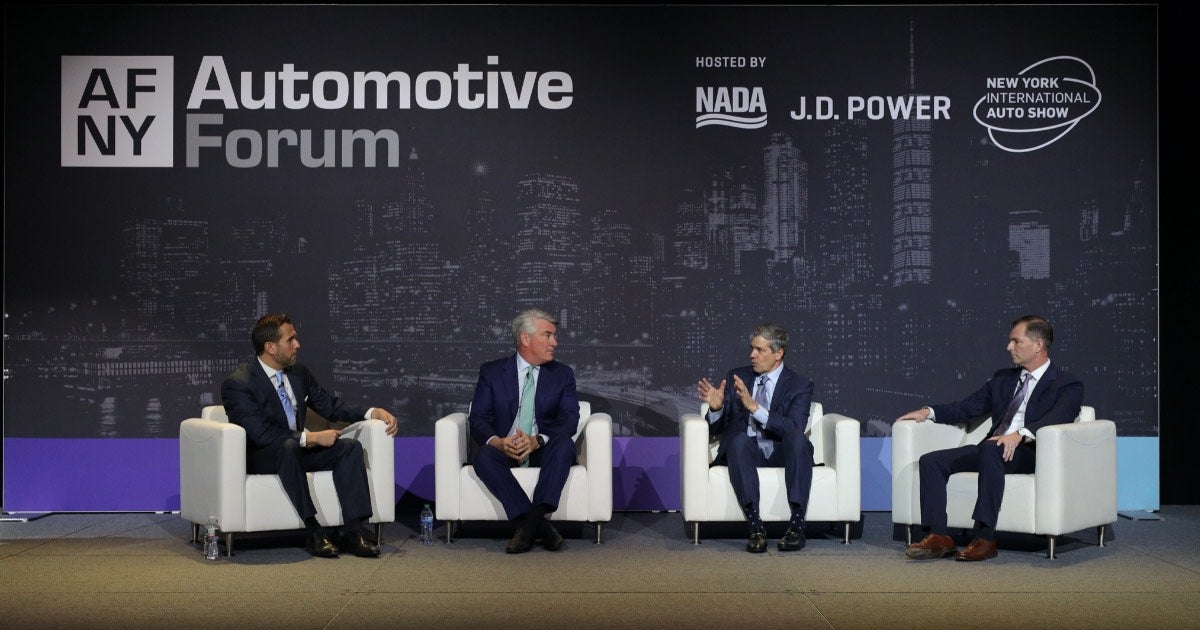 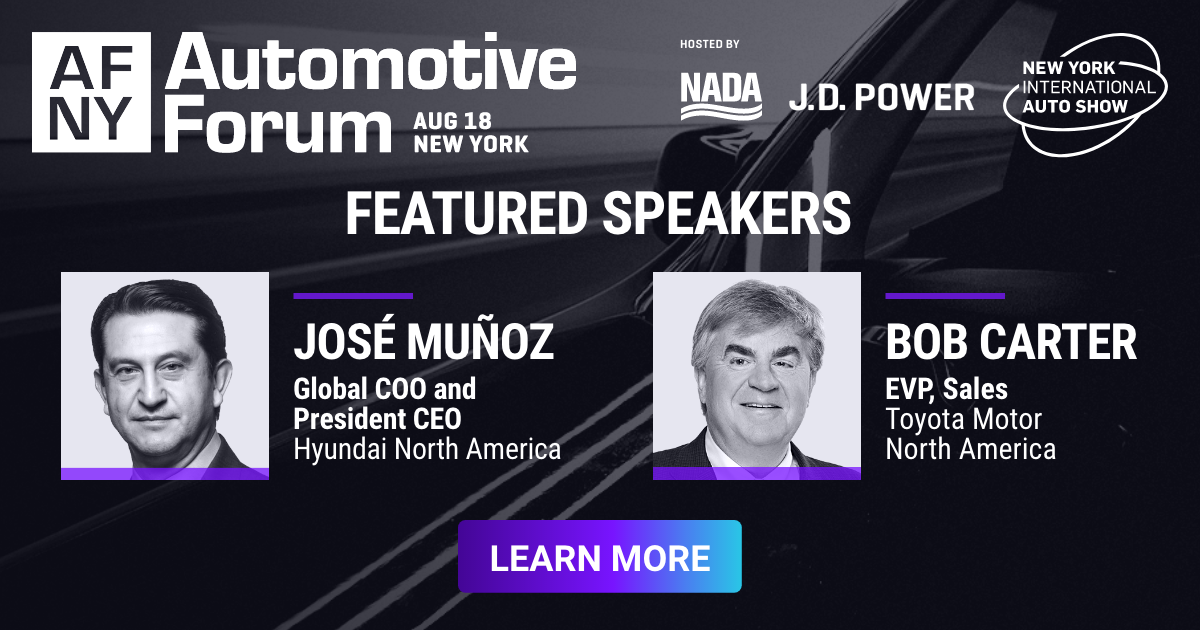 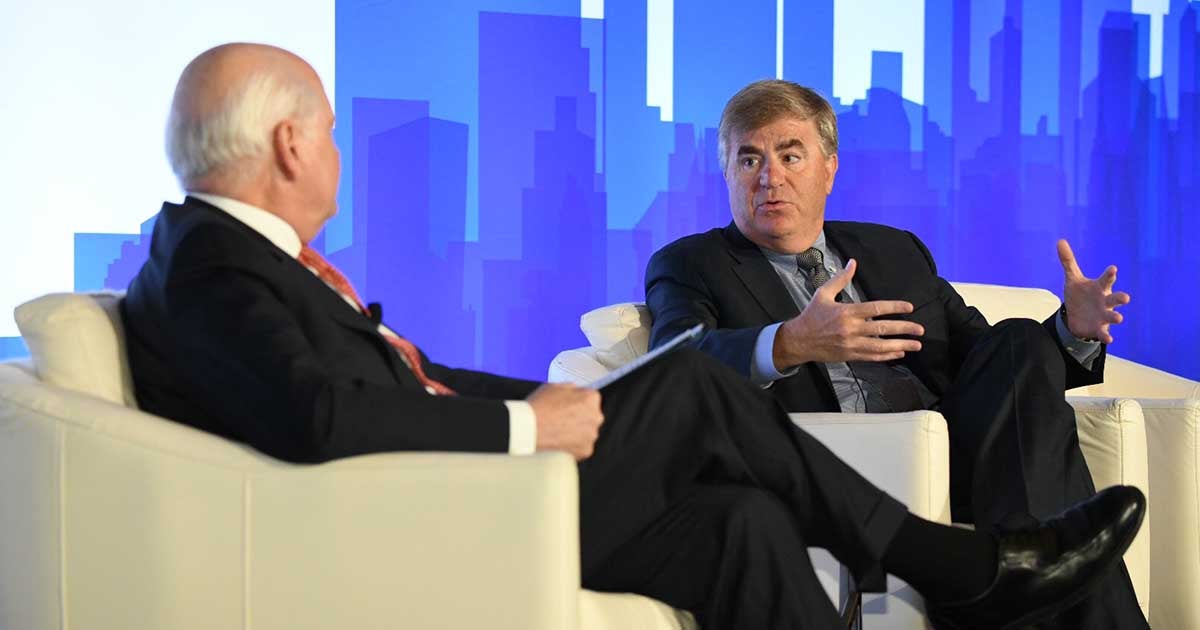 The Automotive Forum Returns to NYC on April 16 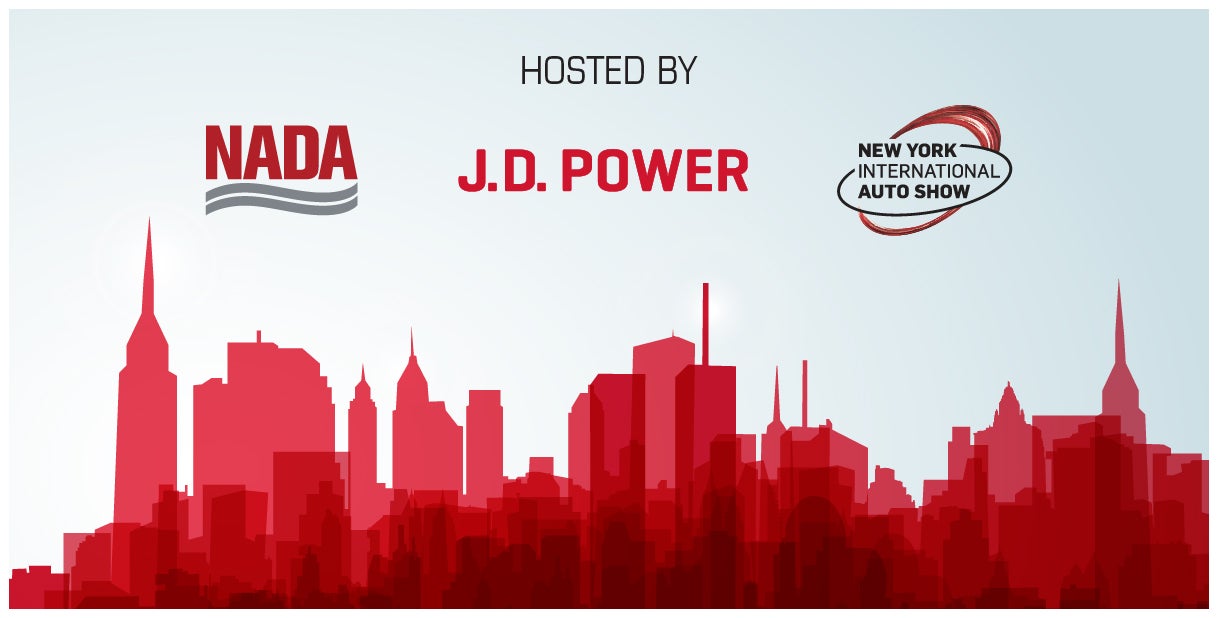 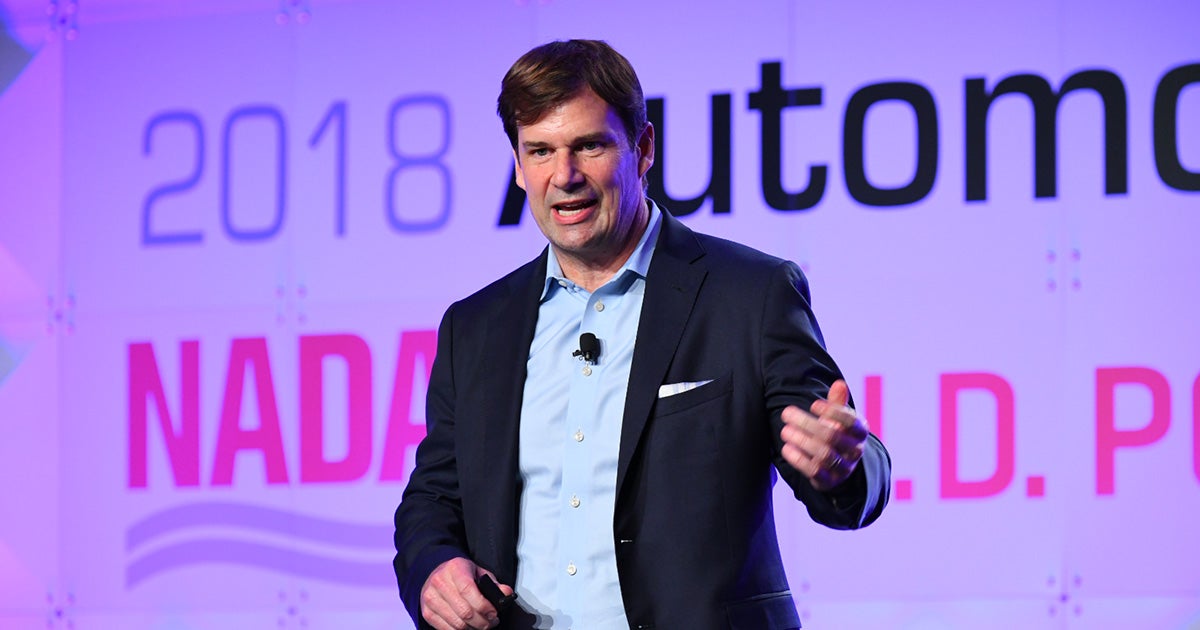 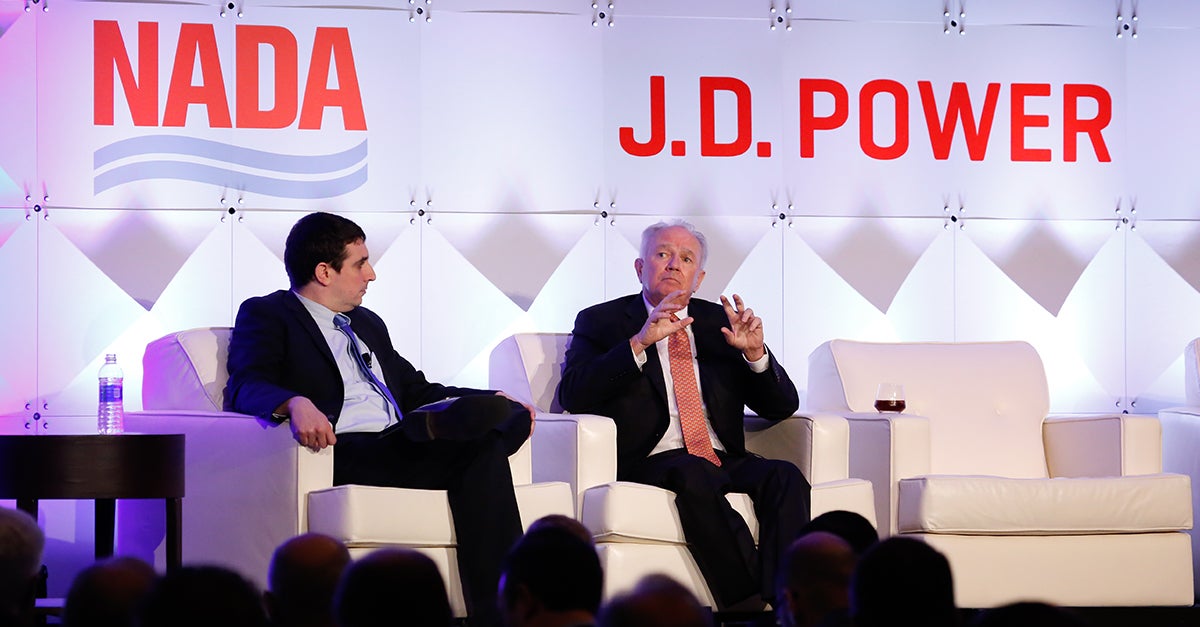