DETROIT, March 17 (Reuters) – Detroit automakers and the United Auto Workers agreed on Tuesday to curtail production at the automakers‘ U.S. factories, limiting the number of workers on the job at one time to prevent the spread of the COVID-19 disease among roughly 150,000 factory employees.

The union and the automakers agreed to “rotating partial shutdown of facilities, extensive deep cleaning of facility and between shifts, extended periods between shifts, and extensive plans to avoid member contact,” the union said in a statement late Tuesday.

What COVID Has Taught Us About the Future of Auto Retailing 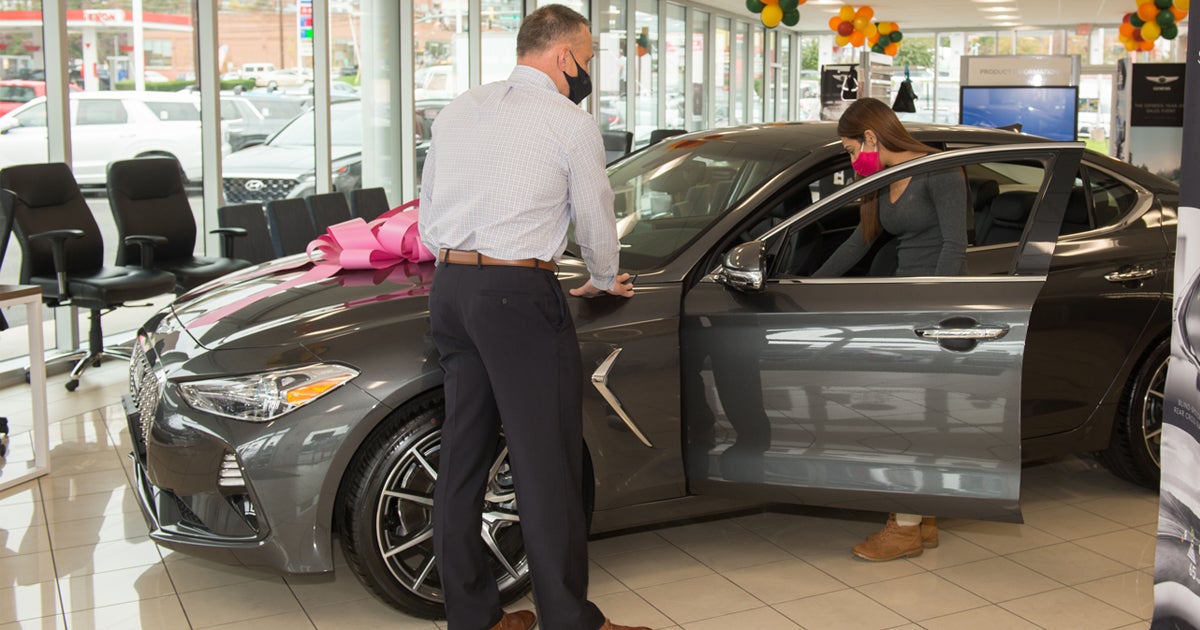 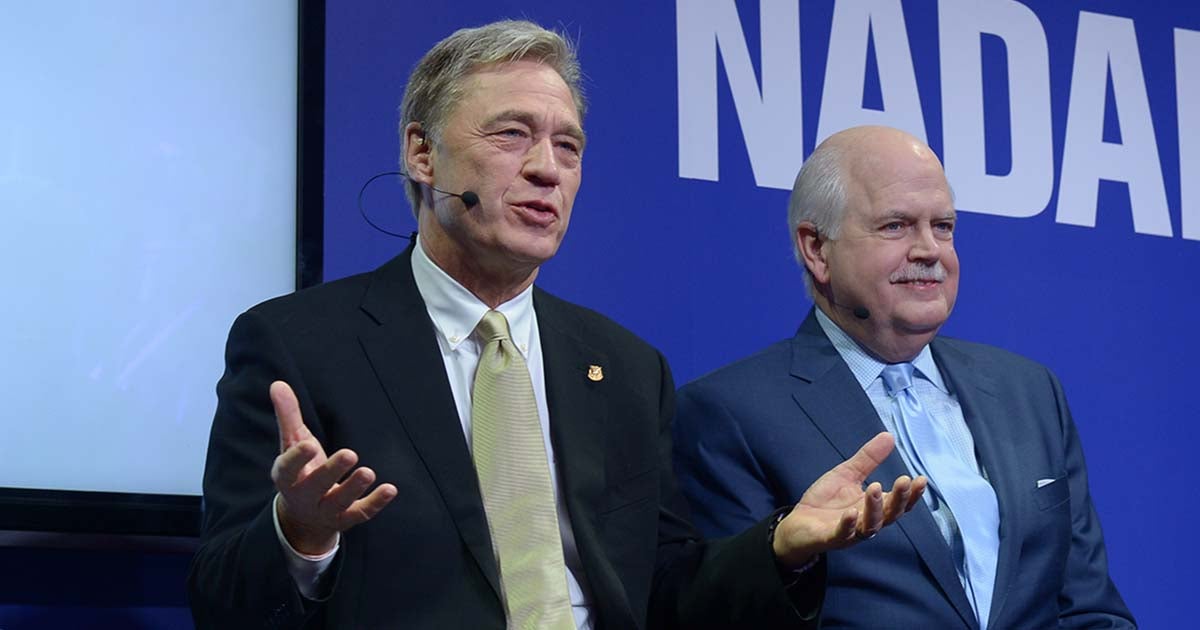 Comprehensive Planning for Reopening Your Dealership 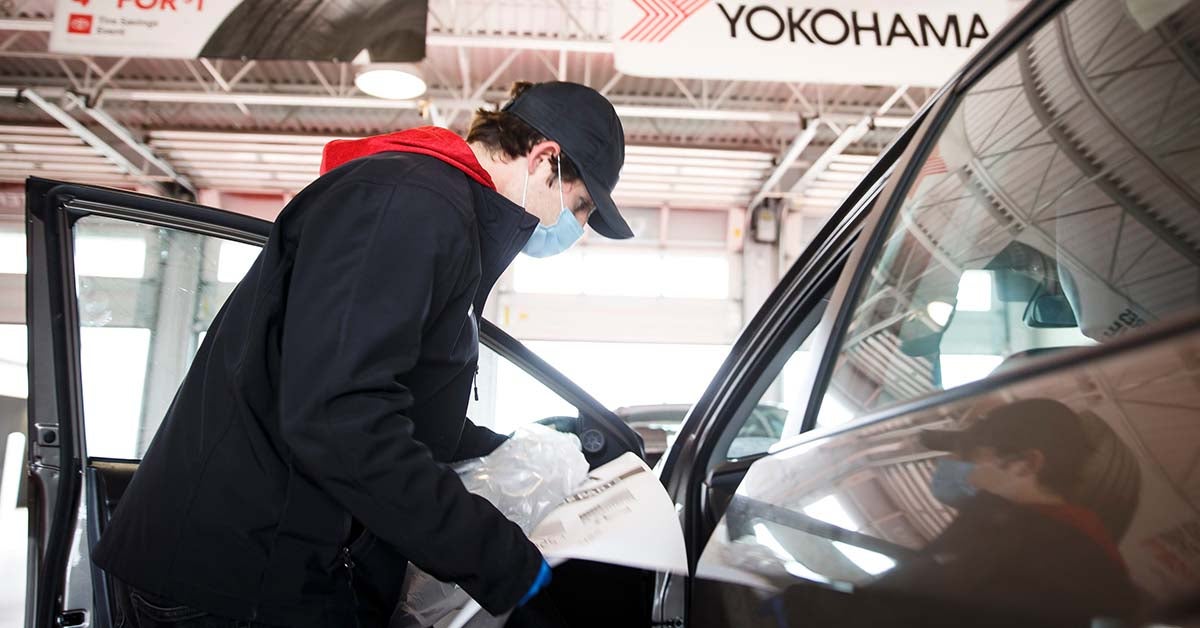 NADA Chairman Says Dealers Are Helping America Get Back to Work 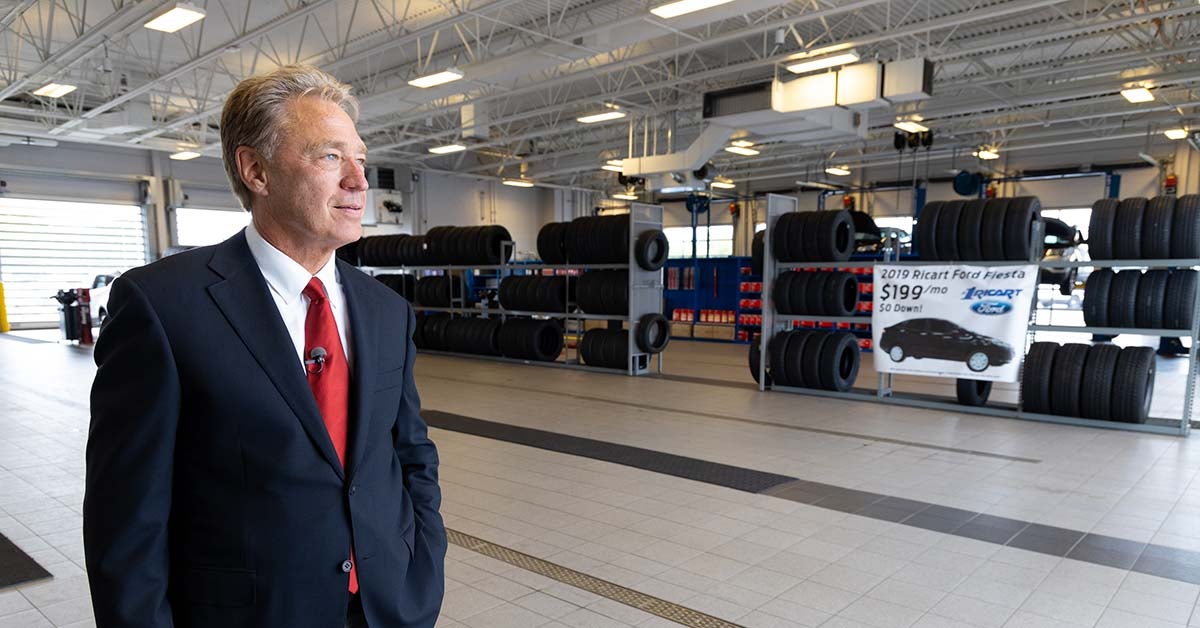 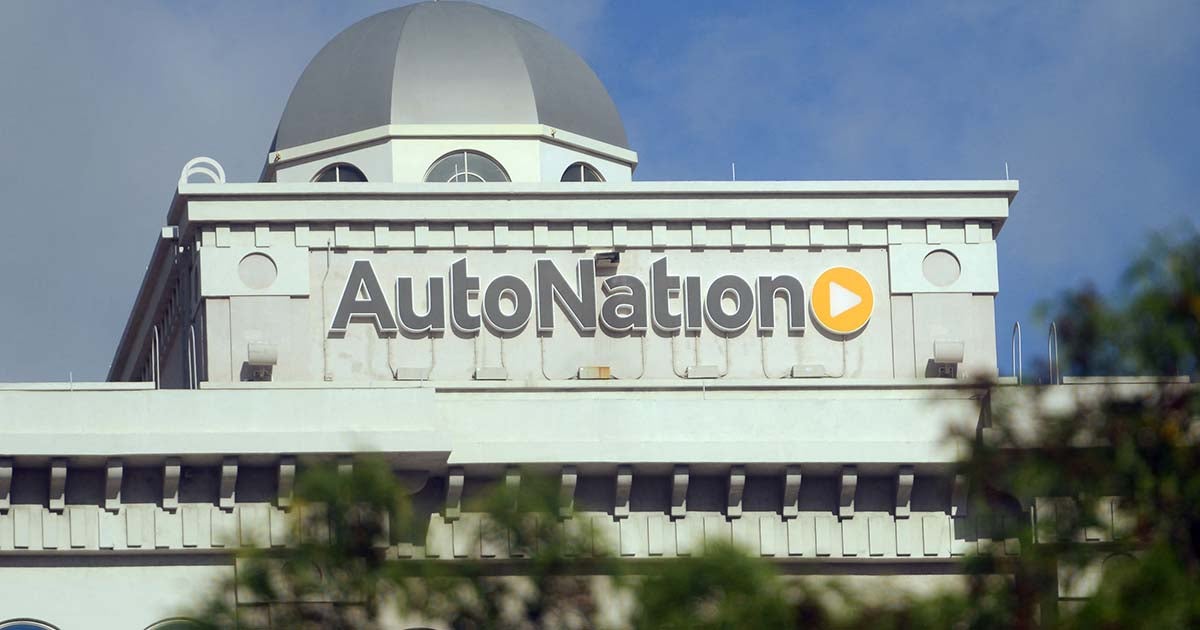 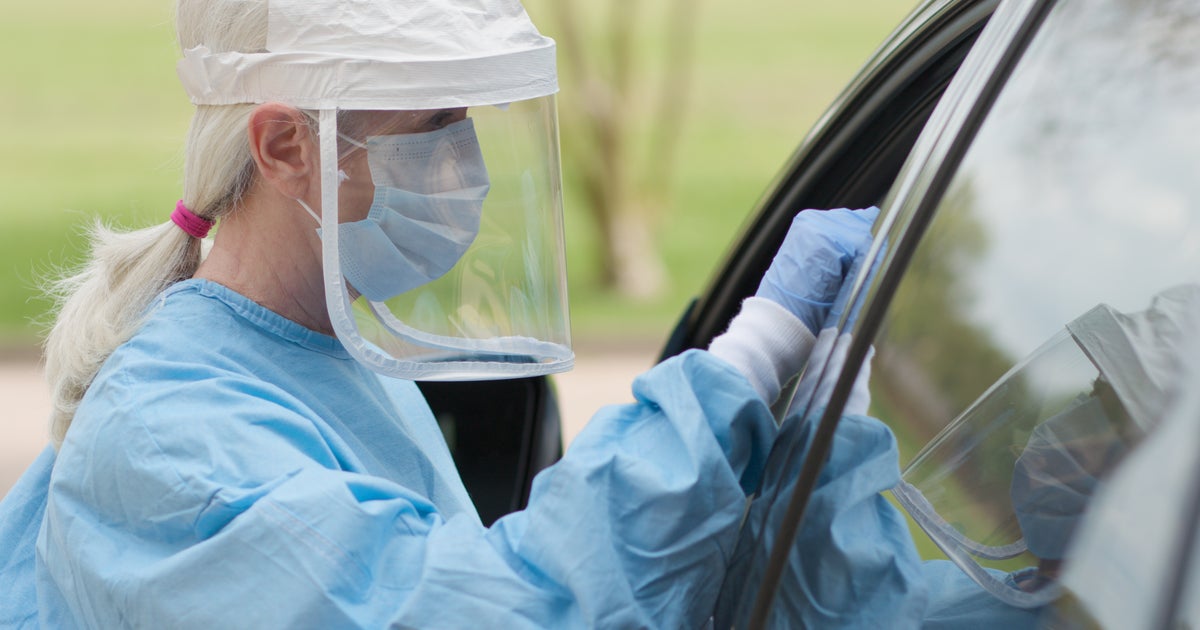 What Exactly Is “Digital Retailing” and What Should Dealers Consider When Engaging Vendors? 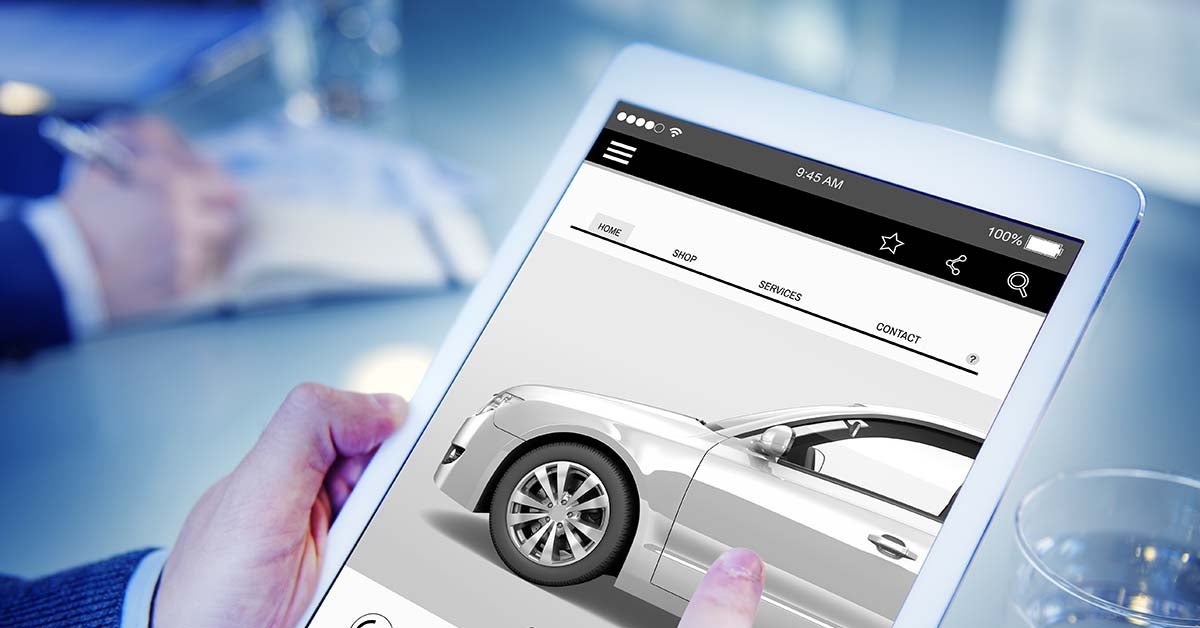 Kick-Start Auto Leads Before and After COVID-19 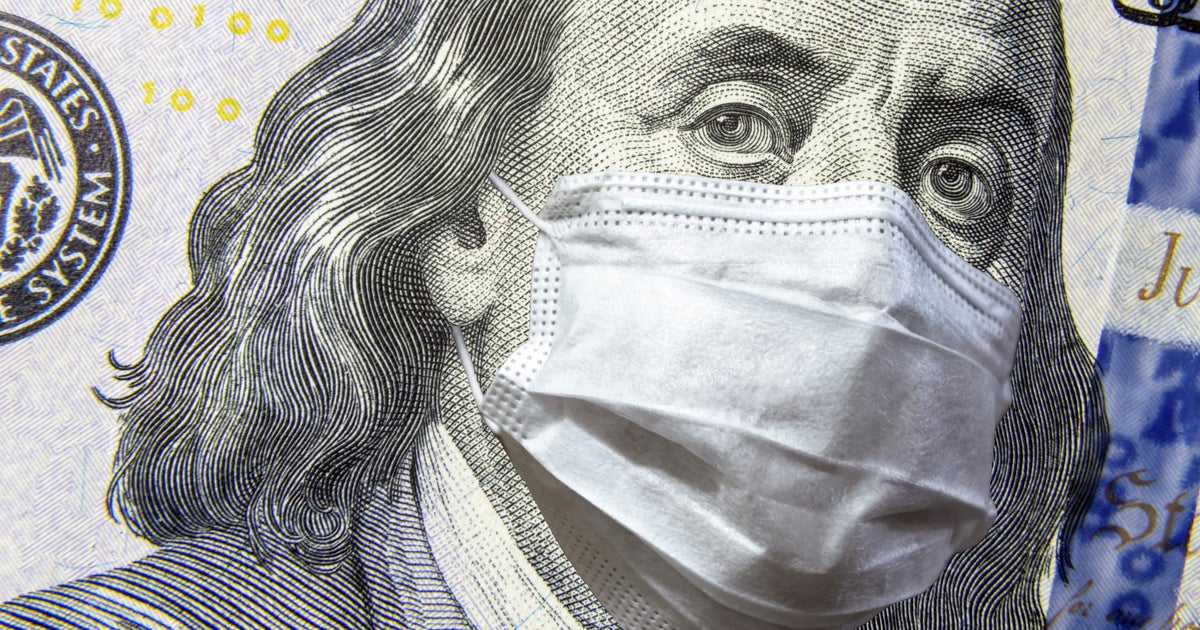 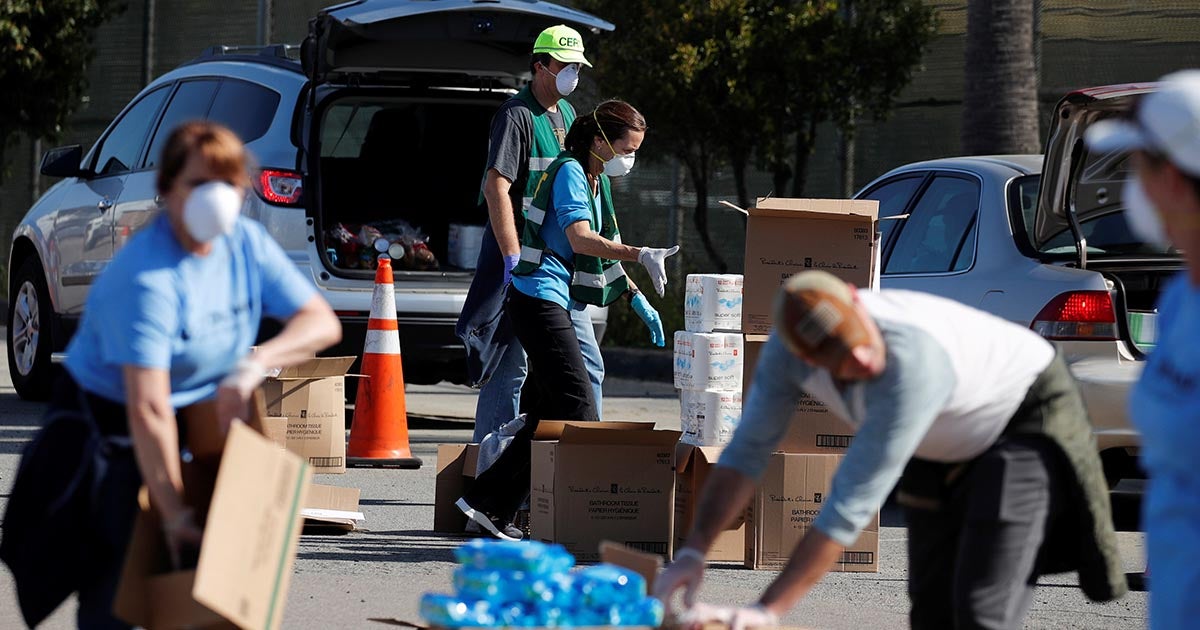 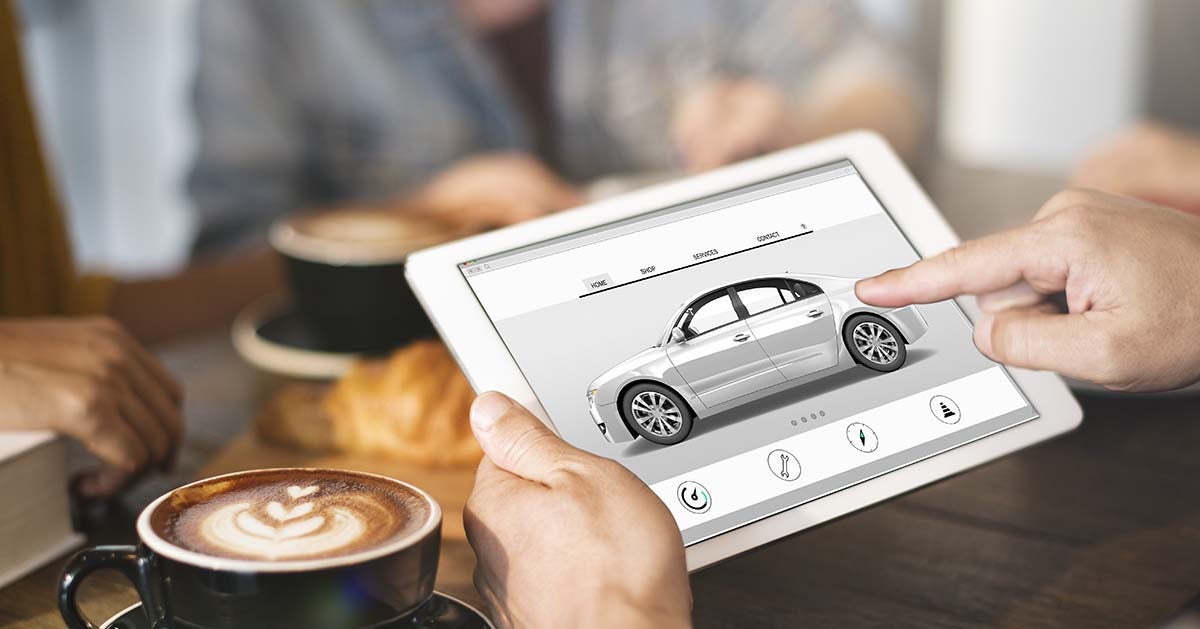 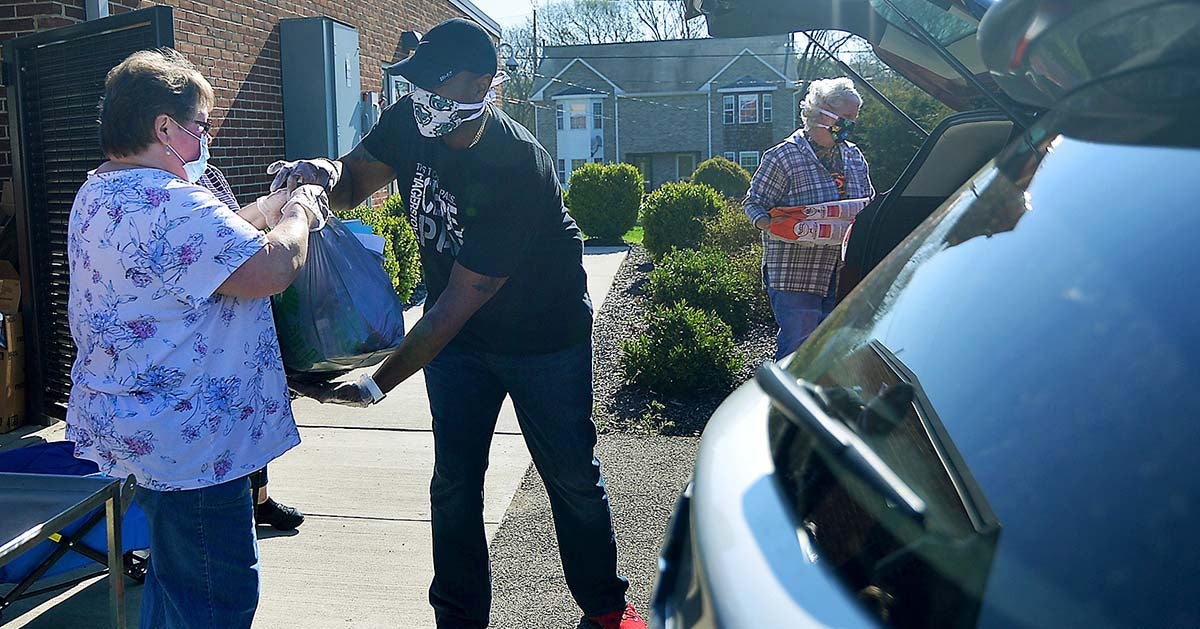 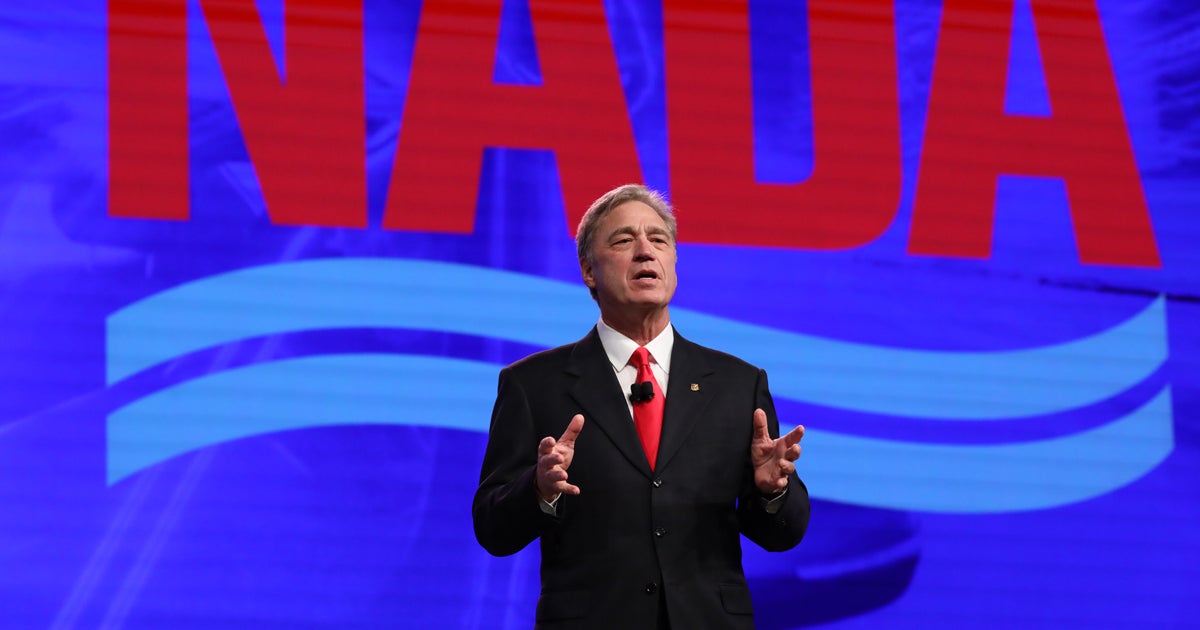