Partnering with self-driving technology company Waymo made perfect sense for the nation’s largest car dealer, AutoNation Chairman & CEO Mike Jackson said during a wide-ranging discussion on technology’s role in the future of the auto industry at NADA Show 2018 on March 24.

“My thinking is, if I look at AutoNation as a company, marketplace is 75 percent personal use and that’s where we are today, and then I look at the 25 percent shared use…and clearly a company like Waymo is going to disrupt shared use to a great extent, so if I can have added value with Waymo then I’m in 100 percent of the marketplace,” said Jackson. “And ultimately where that line goes between sharing and personal use I’m in the game.”

Jackson joined NADA President and CEO Peter Welch and John Krafcik, CEO of Waymo, to discuss why AutoNation partnered with Waymo to provide maintenance and repair services for its autonomous ride-hailing fleet of Chrysler Pacifica minivans.

“What really impressed me was first, I liked that Google was doing it with deep pockets because I knew it was going to be a long, difficult journey,” Jackson said. “Second, that it was a passion of the founders of Google to make the world a better place, to save lives and reduce fatalities, so I knew they wouldn’t give up.” But what really earned Jackson’s respect, he said, is that Waymo and parent company, Alphabet, “didn’t take any short cuts. They perfectly understood the difficulty and complexity and that they needed this capability to work 99.99 percent of the time.”

Krafcik pointed out that Waymo is focused on technology, not building and servicing cars. “We’re a self-driving technology company. We’re specifically not a car company,” Krafcik said. “We believe our role in the world is to make these drivers, not the cars. And to do that well we’re going to have to have great partners like AutoNation.”

Pulling Back the Curtain on Waymo

The panel discussion kicked off with Krafcik and Welch talking about Waymo’s technology and business model, and how to bend the cost curve in order to create opportunities ahead for auto dealers. “Fleet mix is a challenge,” Krafcik said, while noting that the expense of the technology still makes use in ridesharing fleets like Lyft and Uber the most sense economically. “You want to use it a lot to get the value out of them.” However, he did note that technology tends to run in two year cycles and predicted, “It won’t be too long before you see them in showrooms.”

In fact, dealers and manufacturers are central to Waymo’s business model, which will include four different business lines, Krafcik said. The transportation service line (moving people from point A to point B). Second is moving goods with trucking and logistics. Waymo recently announced plans for an autonomous Class A truck fleet in Atlanta. Third is working with cities and municipalities to connect people to existing forms of public transportation. Finally, Krafcik opened the door to working with OEMs on licensing the technology.

“I think it is an extraordinarily exciting time. We have all of this change, we have an upward trend line for the vehicle population, that’s unquestioned and now we have this amazing new technology that’s adding new options for folks who move around the world. I think it’s going to be a pretty interesting time for dealers.”

Welch said he couldn’t agree more and suggested that the new technology should be fully embraced. “I will have to tell you: I think we’ve all been in this business a pretty long time I can’t remember a more exciting time. Where there’s new technologies there’s new opportunities, and I, for one think the dealers have an incredible opportunity going forward – more cars on the road, more sophistication, more maintenance intervals – that’s what we do.”

Watch the entire session in the video below. 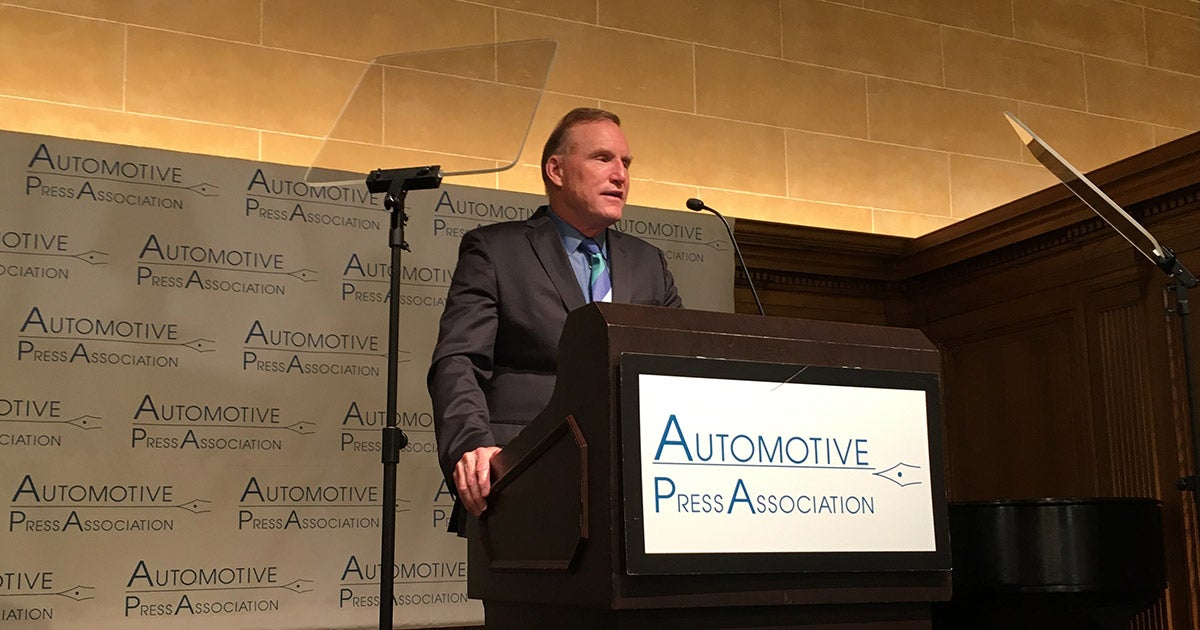 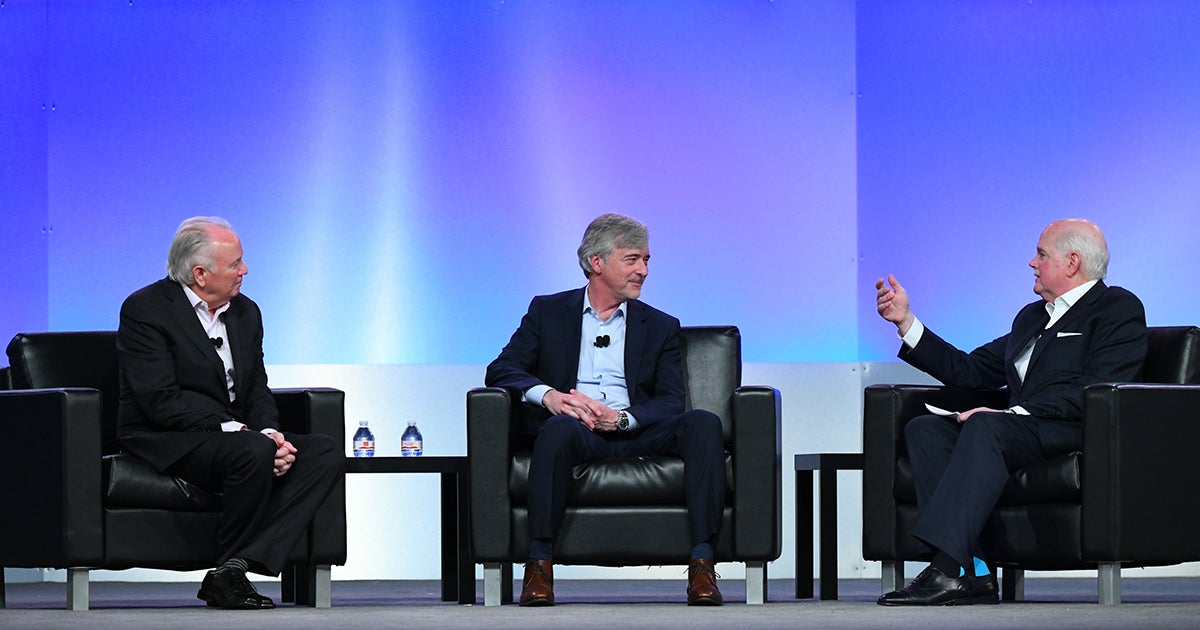