U.S. automakers and dealers are scrambling to figure out if they can still offer $7,500 tax credits to would-be buyers of electric vehicles (EVs), as Congress prepares for final votes today on a bill that includes a top-to-bottom overhaul of Washington's clean vehicle policies.

Under the $430 billion climate, health care and tax bill that the House of Representatives is set to vote on Friday, rules governing the current $7,500 EV tax credit aimed at persuading consumers to buy the vehicles would be replaced by incentives designed to bring more battery and EV manufacturing into the United States.

Manufacturers, dealers and consumers do not have answers to many basic questions about how the new rules will affect the way clean vehicles aimed at consumers - including fully electric and hybrid models - will be bought, sold and built, automakers, consultants and lobbyists said.

However, industry executives were more positive about proposed incentives of up to $40,000 per vehicle for larger commercial electric vehicles, such as Tesla Inc's Semi or electric commercial vans developed by several manufacturers.

The provisions in the Inflation Reduction Act are "a powerful tail wind in the commercial space," said RJ Scaringe, chief executive of Rivian which has an agreement to deliver up to 100,000 large vans to shareholder Amazon.com Inc.

The legislation brings "a significant change in value chain requirements, in a very short period of time, that affects an industry where supply chain development ... is measured in years," said John Loehr, a managing director with consulting firm AlixPartners.

The most immediate effect of the Inflation Reduction Act would be a ban on tax credits for vehicles assembled outside North America. That would mean about 70% of the 72 current EV and plug-in hybrids on the U.S. market would no longer be eligible, said the Alliance for Automotive Innovation, which warned the change "will surprise and disappoint customers in the market for a new vehicle" and "jeopardize" EV sales goals.

However, U.S. Transportation Secretary Pete Buttigieg told Reuters in an interview this week: "This is ... going to be a very important long-term transformational policy to accelerate the EV revolution and to make sure it is a 'Made in America' EV revolution."

"Industry is capable of sometimes more than they will at first see," Buttigieg added.

The Biden administration must still write and finalize implementing regulations to handle some of the complex questions raised by the quick rewrite of the tax credit.

New restrictions on battery sourcing and critical minerals, along with price caps and income caps, take effect on Jan. 1, which will potentially make all current EVs ineligible for the full $7,500 credit.

A Congressional Budget Office forecast estimated as few as 11,000 EVs may qualify for the tax credit in 2023.

The domestic content requirements ratchet up over the next six years.

Volvo Car North America said just one of its models that currently qualify for EV tax credits will still qualify after the bill is signed. The only one in the short term that will qualify is the S60 Recharge, that is assembled in South Carolina, and even that may not qualify after Jan. 1.

Several automakers, including startups Rivian and Fisker,  this week began urging would-be customers to get off the fence and commit to buying vehicles before the current rules are replaced.

The bill does allow consumers to still get the credit if they buy before Biden signs the bill into law, but must have a "written binding contract" to purchase.

Rivian encouraged would-be buyers in a letter to make $100 of their deposits non-refundable in order to qualify for the credit. Rivian executives said Thursday customers are ordering R1 trucks and SUVs with average prices of $93,000 - well above the cut-offs in the proposal before the House.

"We cannot guarantee that the IRS (Internal Revenue Service) will approve tax credit eligibility as we interpret the terms of the Inflation Reduction Act," Rivian cautioned in its letter.

Mercedes-Benz said it is "reviewing the proposal in anticipation of the new provisions becoming final in the coming week."

European Union and South Korean government officials on Thursday said they were concerned the domestic content and manufacturing requirements in the Inflation Reduction Act could violate World Trade Organization rules.

U.S. electric vehicle market leader Tesla and General Motors Co already sell their EVs without a federal tax credit, because they hit the 200,000 vehicle cap under the current law.

Tesla and GM may not become eligible to offer tax credits under the new law until Jan. 1. And even then, it is not clear which models - if any - will get the full $7,500 by meeting requirements that 40% of battery minerals come only from North America, or countries with which the United States has free trade agreements.

The proposed subsidy limits would hit hardest on automakers and battery makers with corporate parents in China.

Starting in 2024, rules will take effect that make vehicles ineligible for any credit if they have content from an "foreign entity of concern," a term that could include Chinese firms.

Reuters: Auto Suppliers Raising Prices for Ford and Beyond 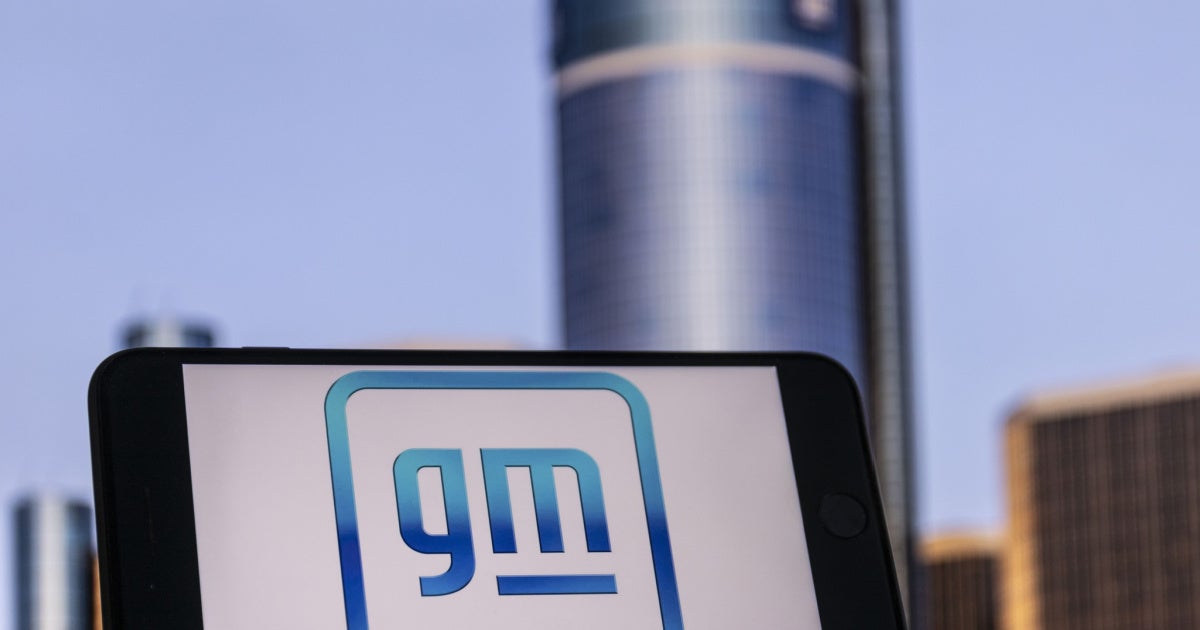 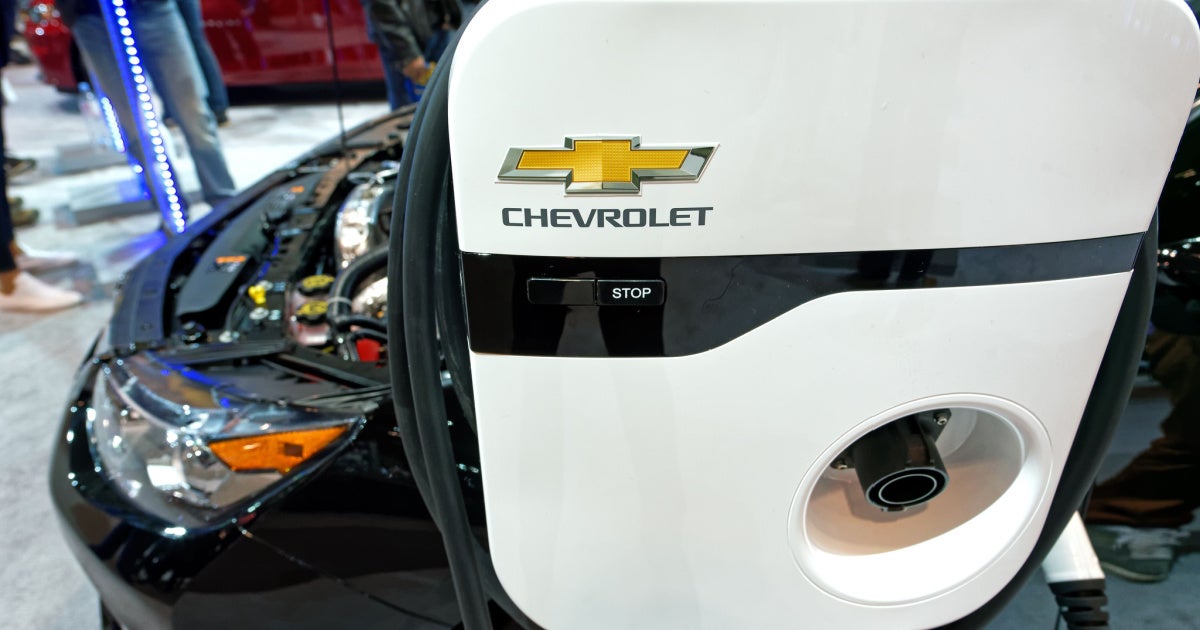 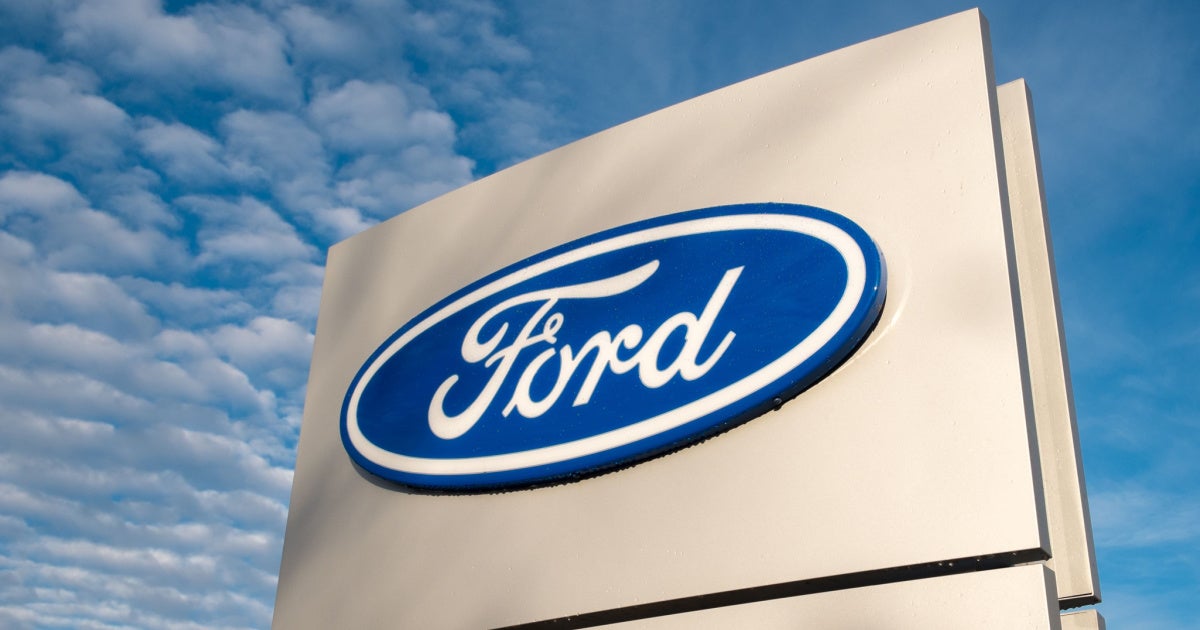 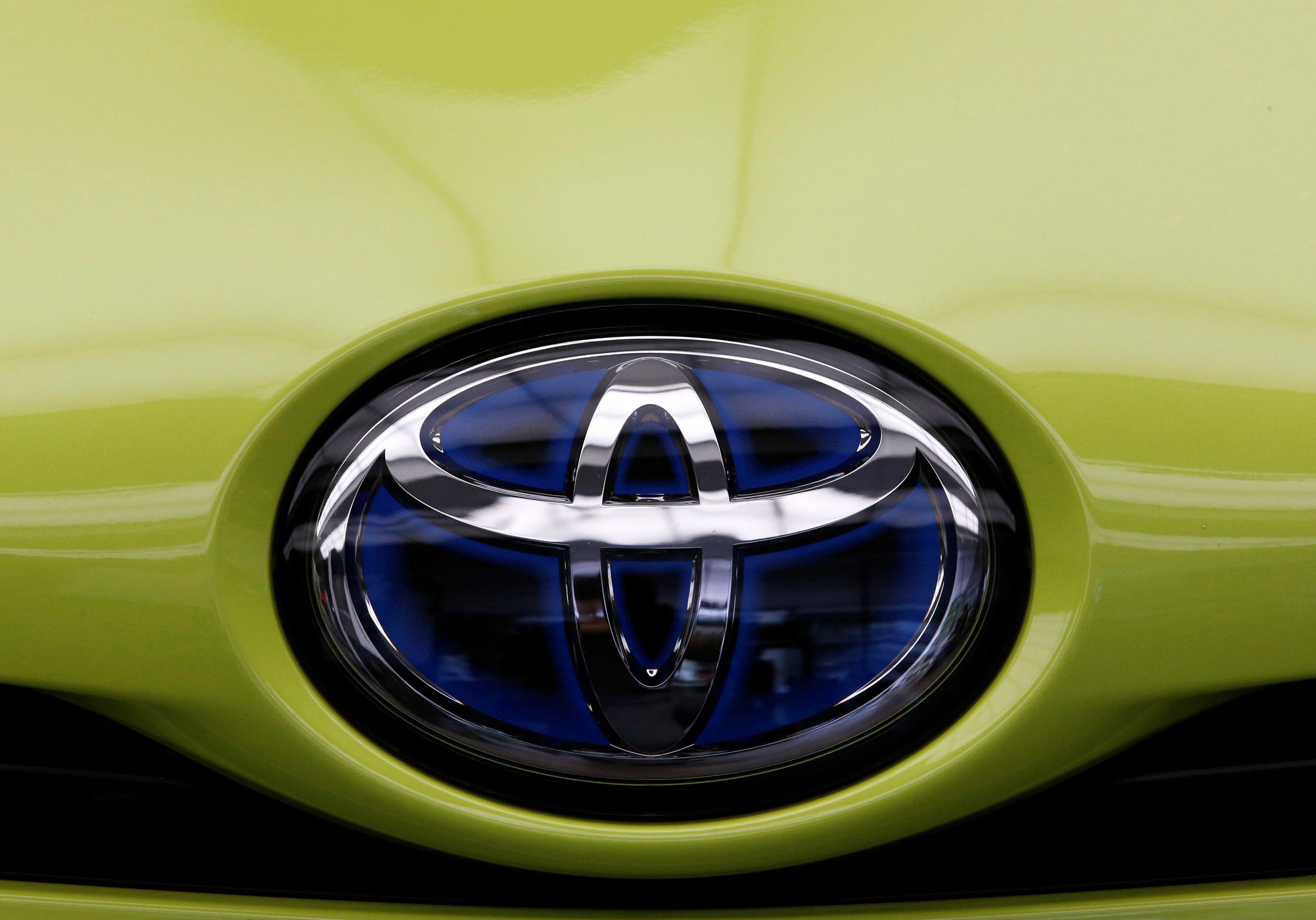 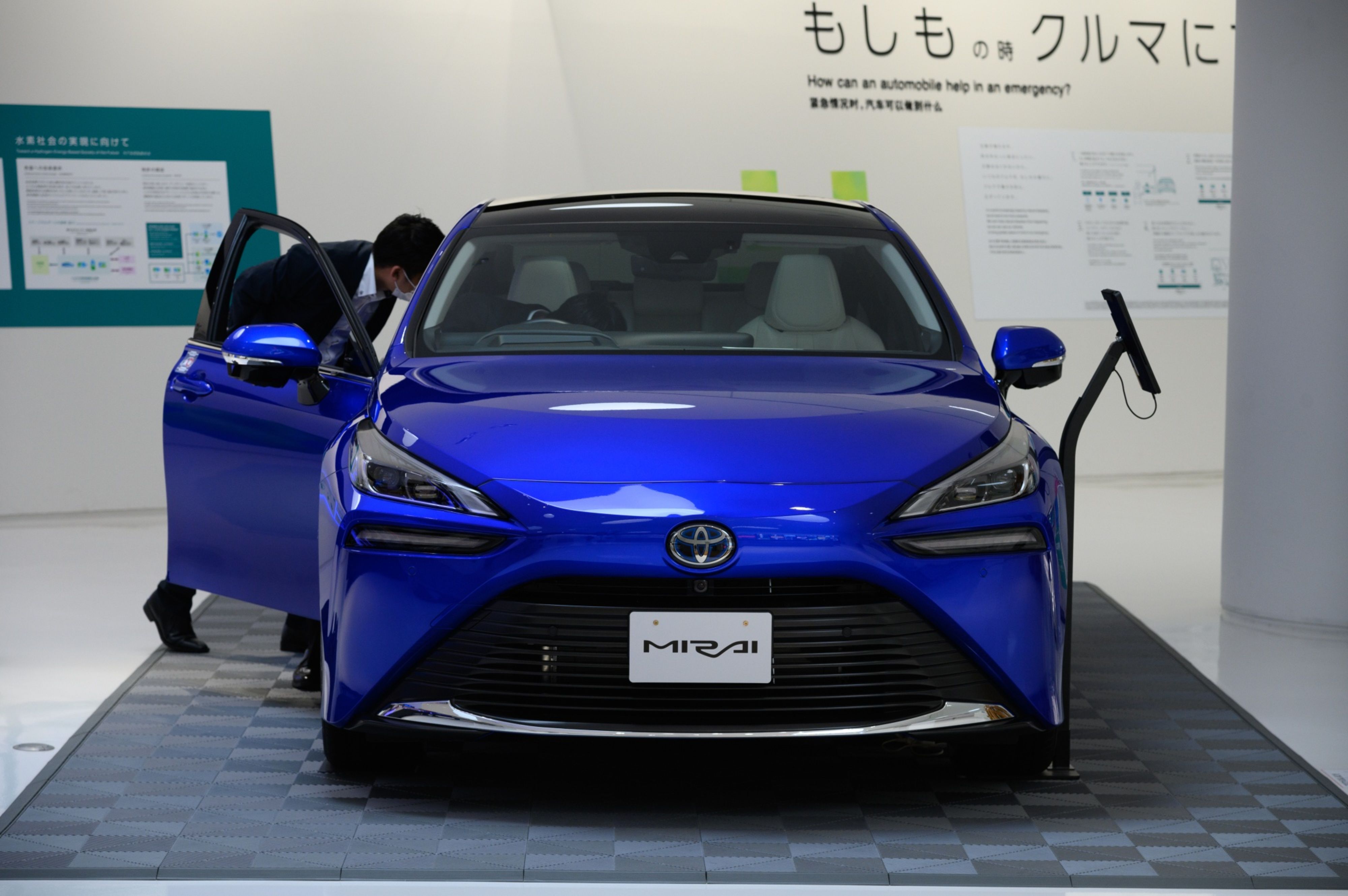 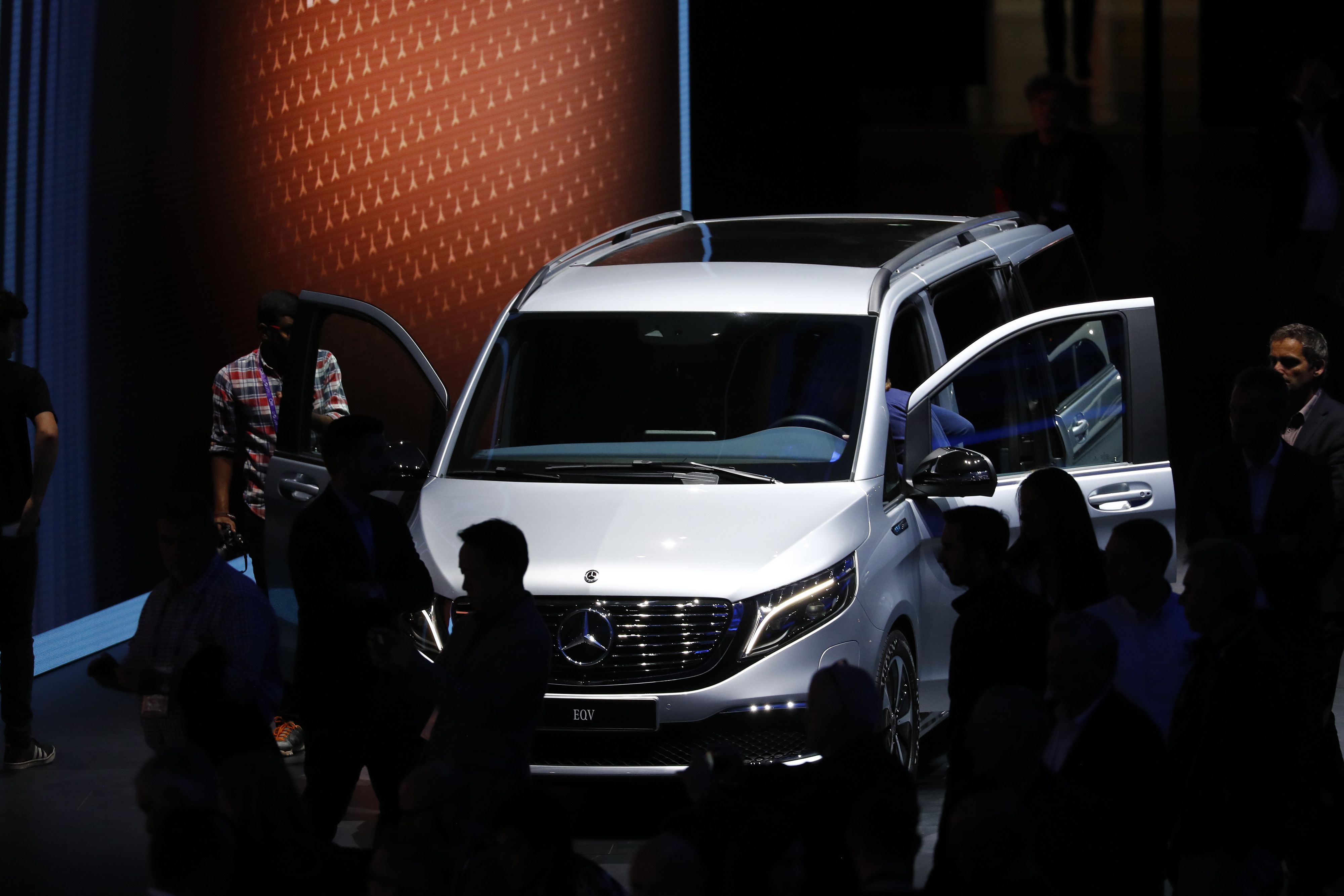 Reuters: U.S. Says About 20 models Will Get EV Credits Through End of 2022