A recent article by employees of the New York Federal Reserve Bank’s Research and Statistics Group provided an update (of sorts) on the state of auto lending at the end of 2018. Much of the news coverage of this update focused on two Fed data points: 1) at the end of 2018, more than 7 million Americans with an auto loan were 90 or more days delinquent on their payments; and 2) this 7 million number represents more than 1million additional troubled borrowers than there were at the end of 2010 when the auto loan delinquency rate peaked.

Regrettably, however, almost all of the immediate media coverage failed to place these statistics in the proper context. As a result, the emerging media narrative about what the Fed data actually showed was entirely wrong.

Here are the relevant facts that were missed by many. First, annual new vehicle sales increased steadily from 2010 through 2016 and fell only slightly in 2017 and 2018. As new vehicle sales have grown, so too have used vehicle sales. With growth in vehicle sales comes growth in new auto loans. In other words, while the number of loan delinquencies have gone up, so too have the number of loan originations. As the authors of the report themselves note, “The level of loan originations has been commensurate with auto sales, with a steady 50 to 60 percent financing share of combined new and used vehicle purchases—a percentage surprisingly stable in our sample period, which suggests that car loans have been tracking the growth seen in motor vehicle sales.”

Third, the authors note that the increase in delinquent borrowers have primarily come from younger and less creditworthy sectors of the population. This makes sense as these buyers are more likely to be offered loans with higher rates as they tend to have less credit history. These buyers are also more likely to be dealing with other additional debt such as student loan debt. The total student loan debt balance has grown at roughly the same rate as the auto debt balance from 2010-2018 and represents a significant chunk of the debt portfolios of these younger groups.

As interest rates have risen over the past few years, we at NADA have seen lenders become more selective and the authors also note this trend. Throughout 2018 auto loan growth was driven primarily by loan originations to the most creditworthy individuals and the share of loan originations to subprime borrowers fell by 22 percent. Additionally the authors state that, “The overall auto loan stock is the highest quality that we have observed since our data began in 2000.”

Statistics are at best meaningless and at worst misleading if they are not viewed in the correct context. In this case, the proper context was there, but it was unfortunately overlooked by many reporters. The resulting headlines were certainly attention-grabbing, but they weren’t at all accurate. And in the days following the release of the report, the majority of Wall Street analysts took note of this and come to the same conclusion that this economist has: If you examine the data, not only does it not suggest that there is an impending “subprime auto lending bubble,” but actually suggests that the auto lending market is arguably as strong as it’s been in quite some time. 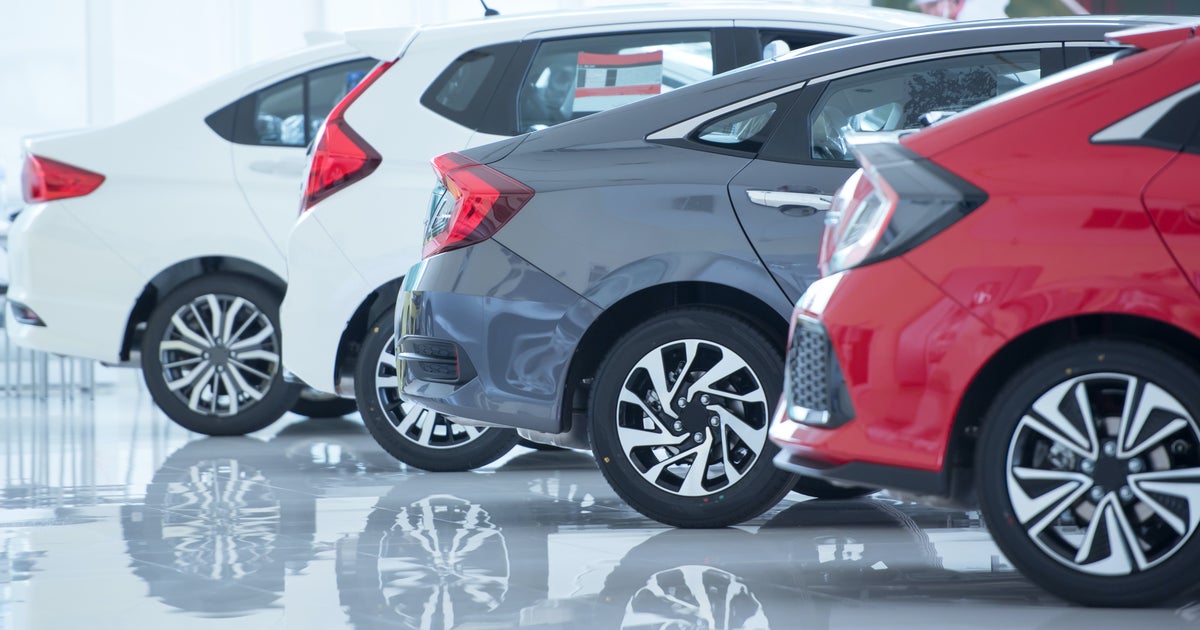 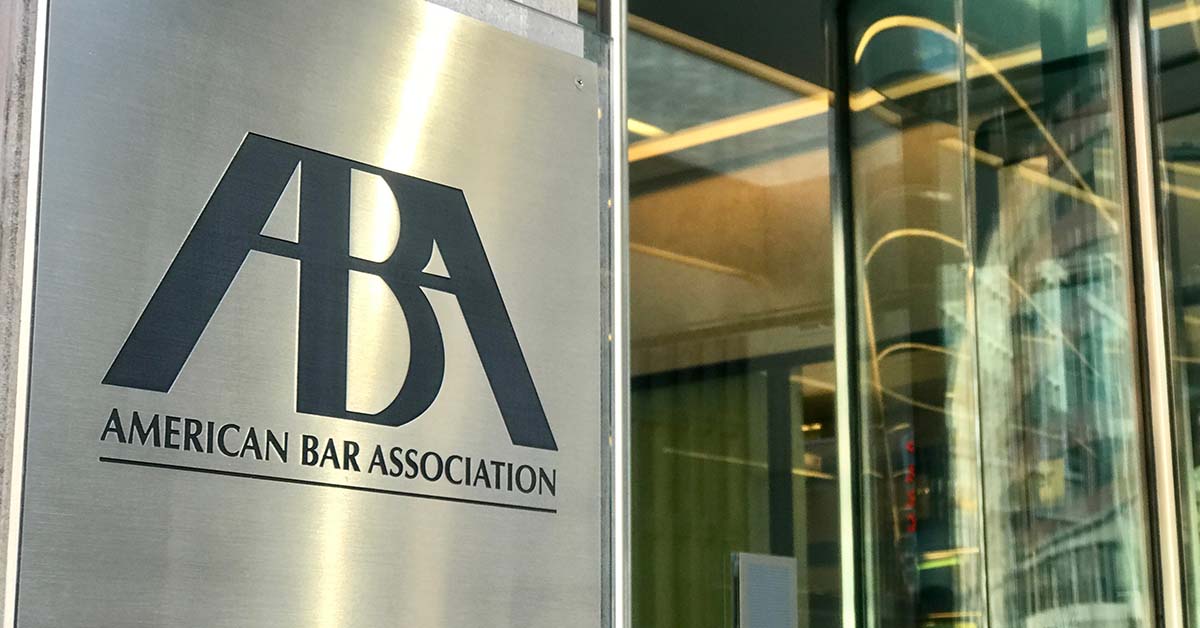 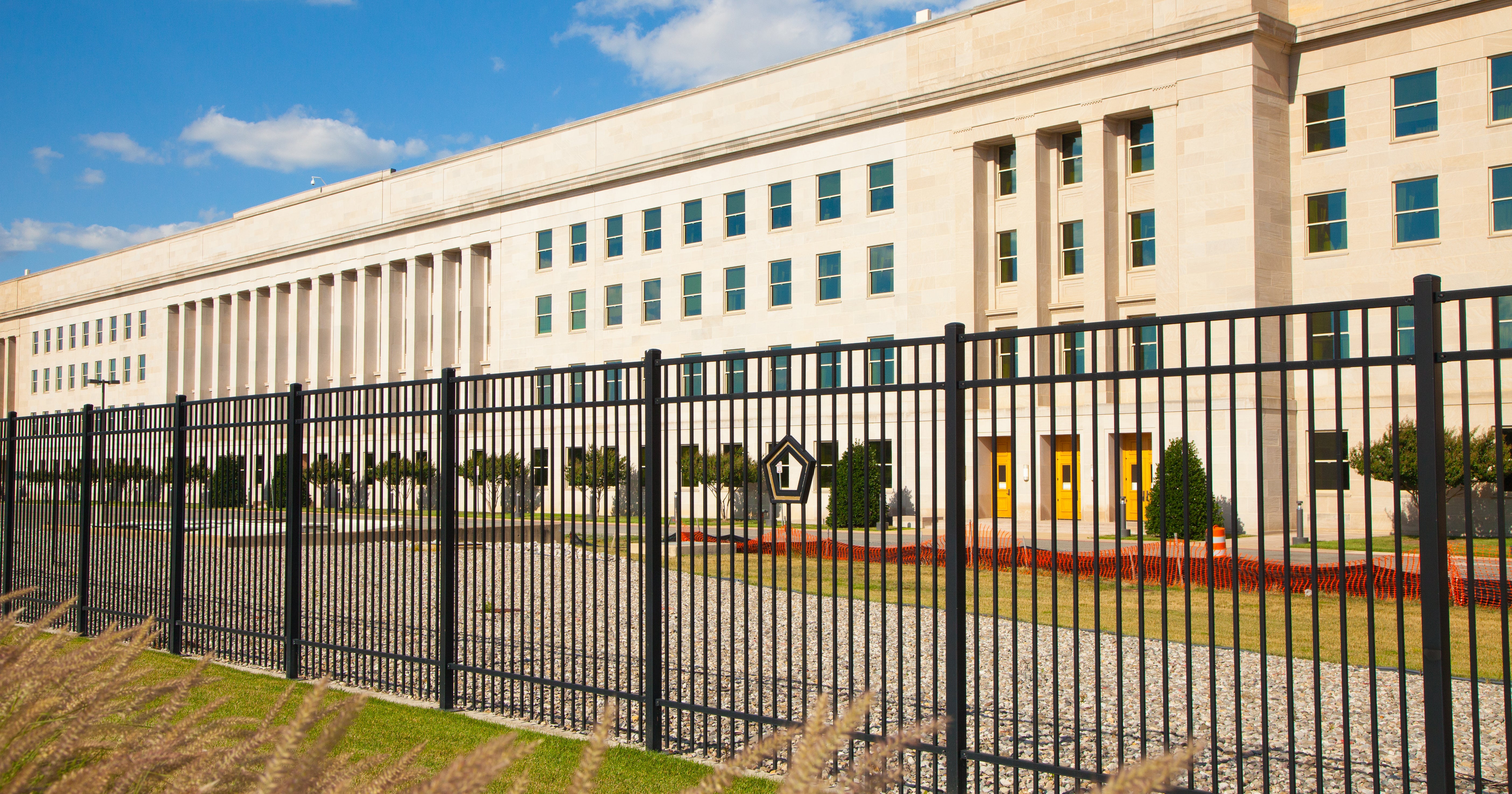 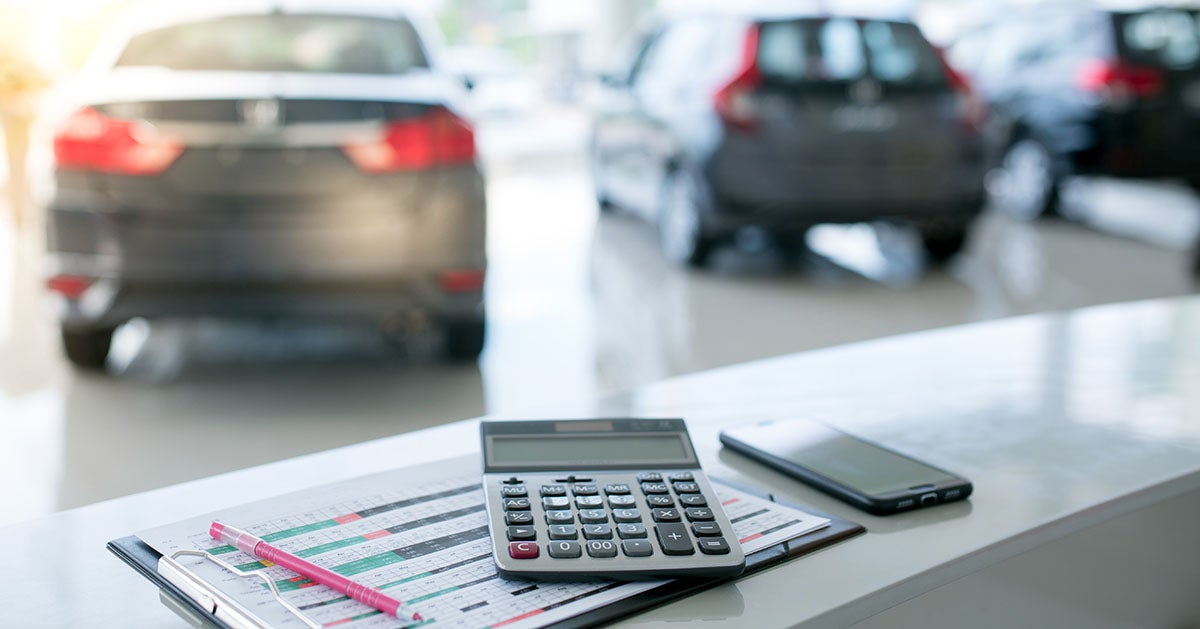 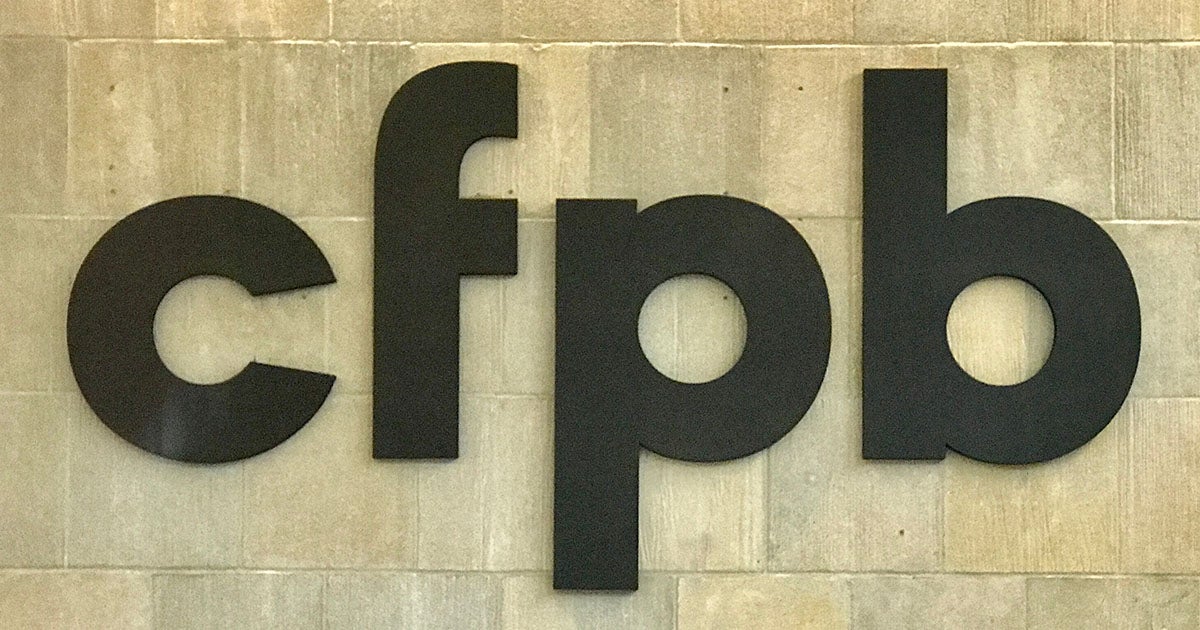 Our Commitment to Fair Credit 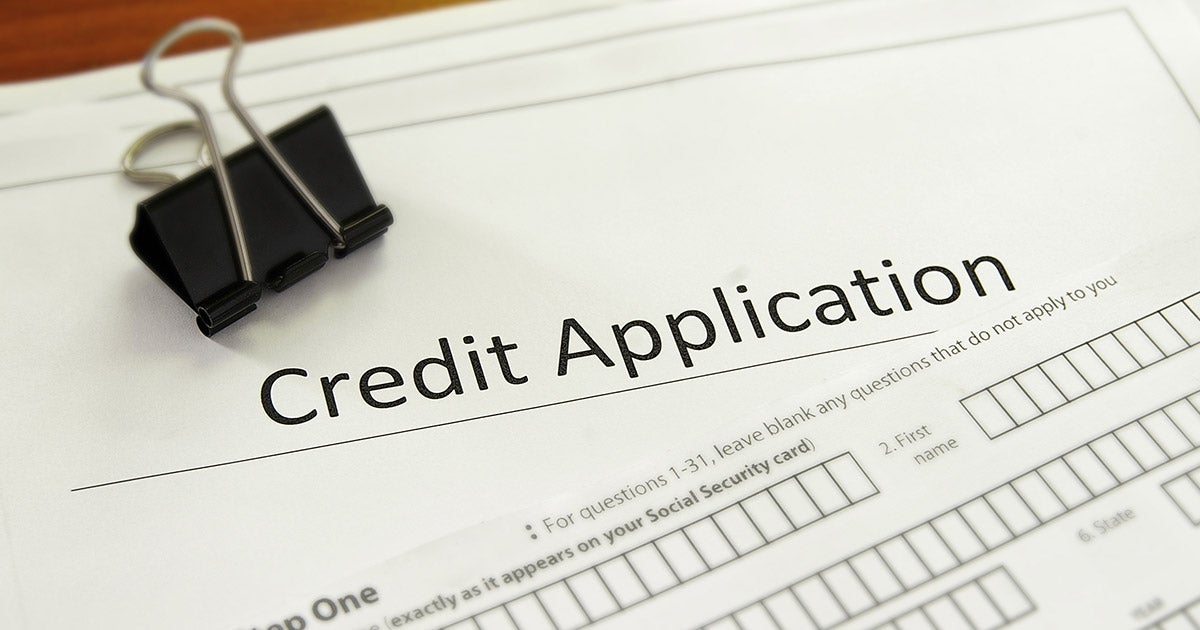 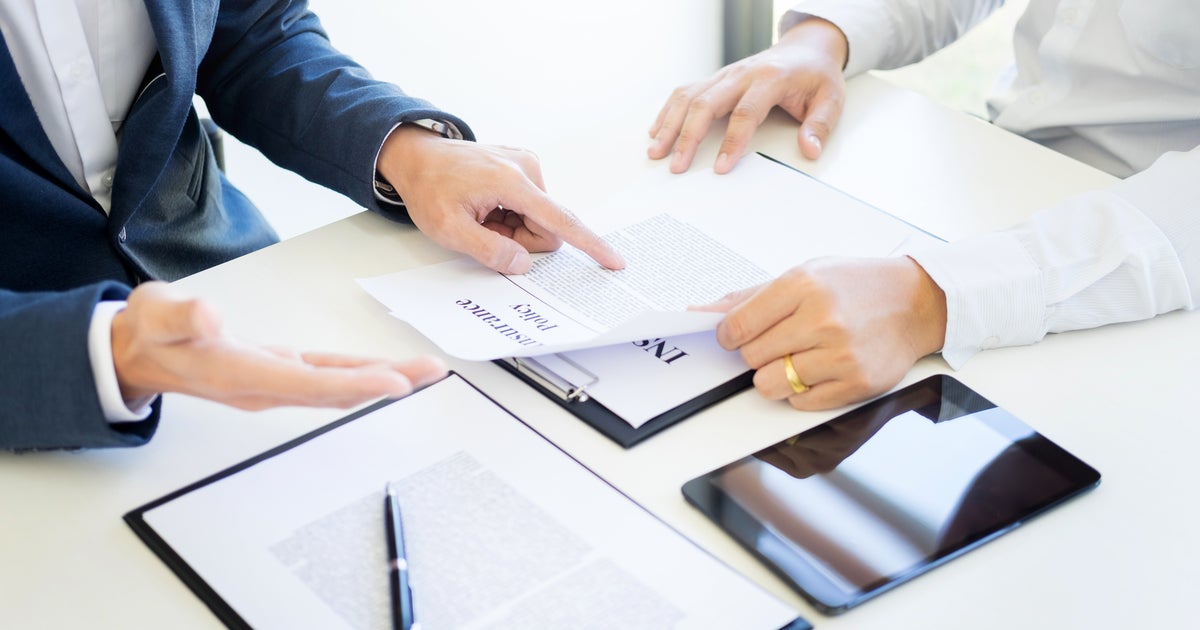 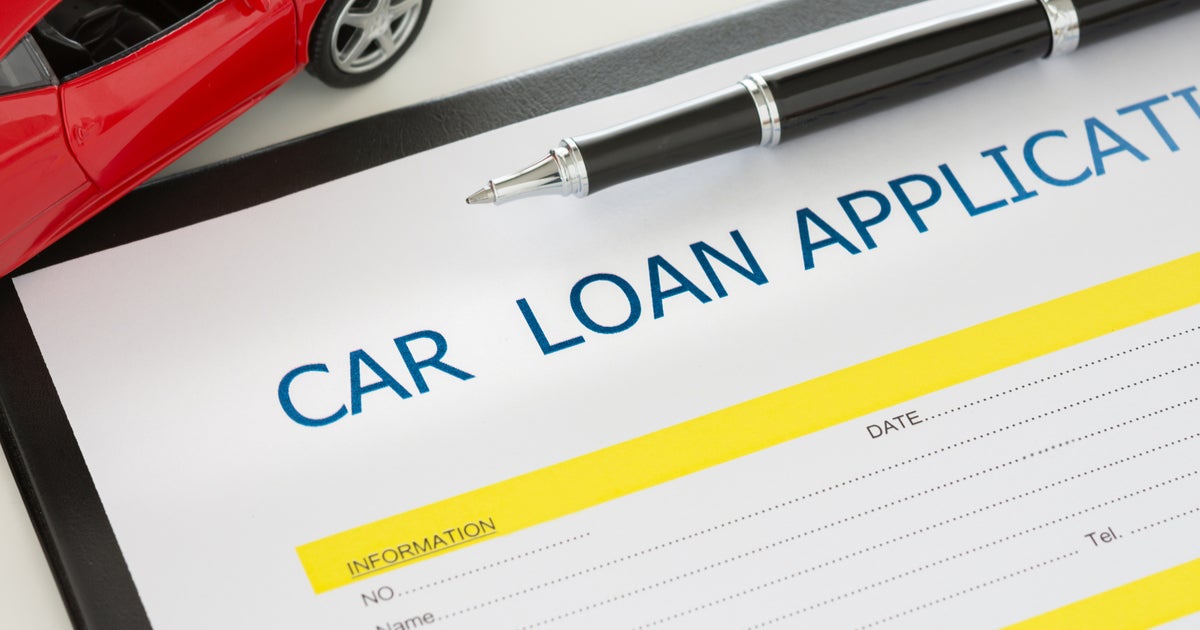 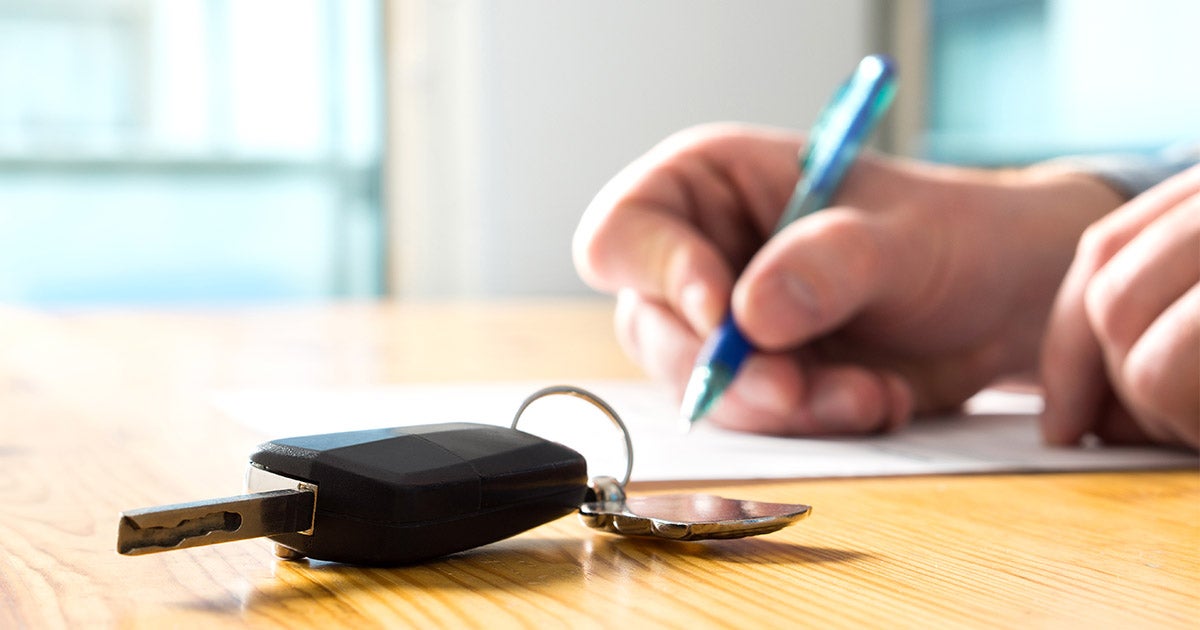 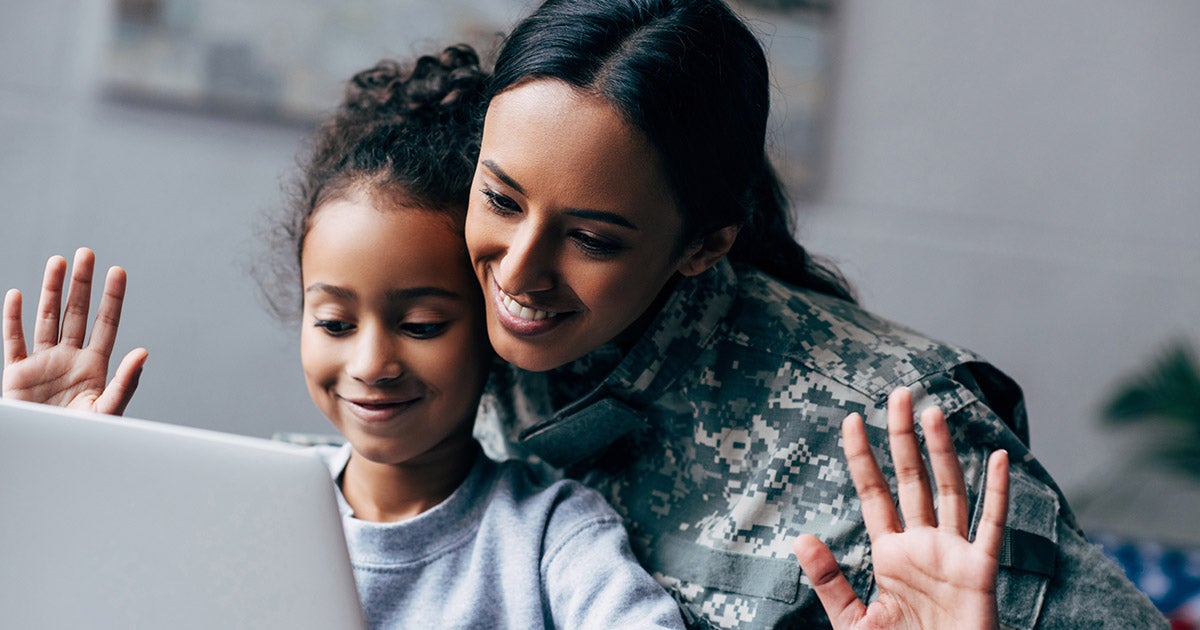 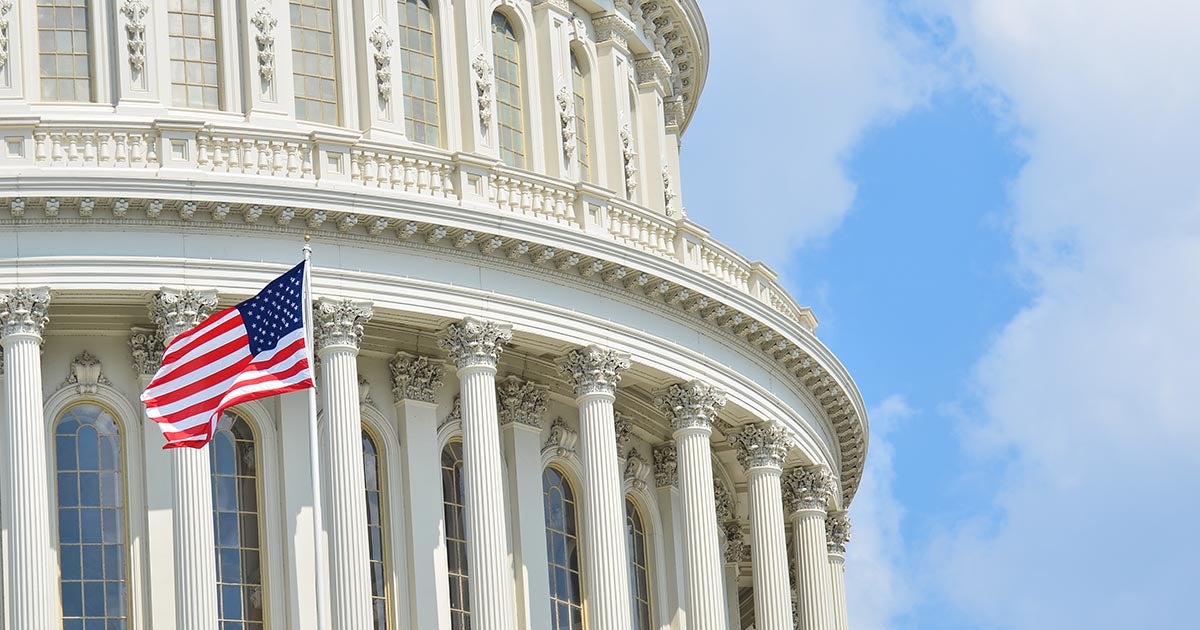 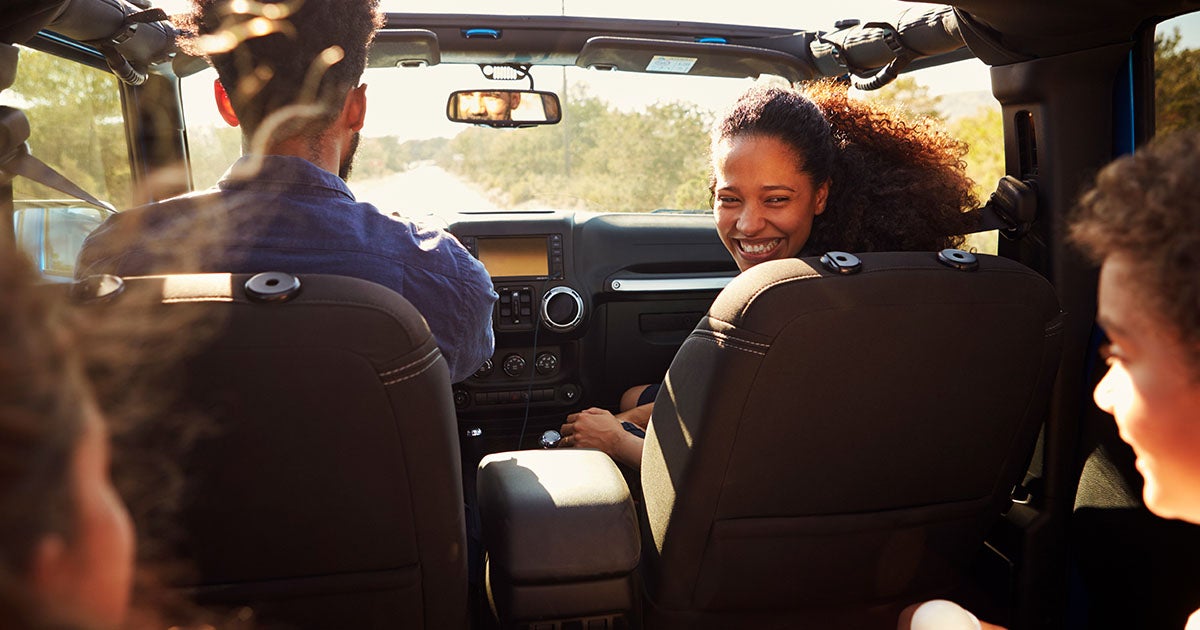