The wildfires along the West Coast of the United States are nothing short of devastating. 2020 has been a trying year for all Americans due to the coronavirus pandemic; add the wildfires in California and Oregon, hurricanes and flooding in Louisiana and Texas and severe weather in other parts of the country, and there are now thousands of Americans being forced out of the safety of their homes and fighting to save their local communities.

As in any natural disaster, America’s franchised new-car dealers are committed to supporting the local communities where they live and work. In Oregon, franchised dealers have mobilized quickly and offered support to victims of the wildfires with monetary donations.

“Within hours of hearing about the devastating fires, a few of us dealers dropped off physical goods, supplies and resources to the United Way and some initial cash to help them out,” said Alex Casebeer, general manager of Capitol Subaru. “As the days went on, I thought this would be the perfect opportunity for us all to come together and show strong support and got a positive response after reaching out to all of the new car dealers in Salem. It has been great to see us come together.”

“We were right in the thick of it from the beginning; the fire was coming right at our dealership, but ultimately made a lucky move and missed us,” said Derek DeBoer, owner of TC Chevy in Ashland, Oregon. “Our staff jumped into action and used some of our vehicles to help surrounding people evacuate. I was so proud of how the entire team here responded.  We really try to be as supportive as we can in our community and this one was clearly devastating.”

These are two examples of dealership philanthropy related to the devastating wildfires hitting the West Coast. Dealers nationwide are committed to keeping their local communities not only surviving and thriving. Stay tuned to the NADA blog for more inspiring stories of dealer philanthropy! 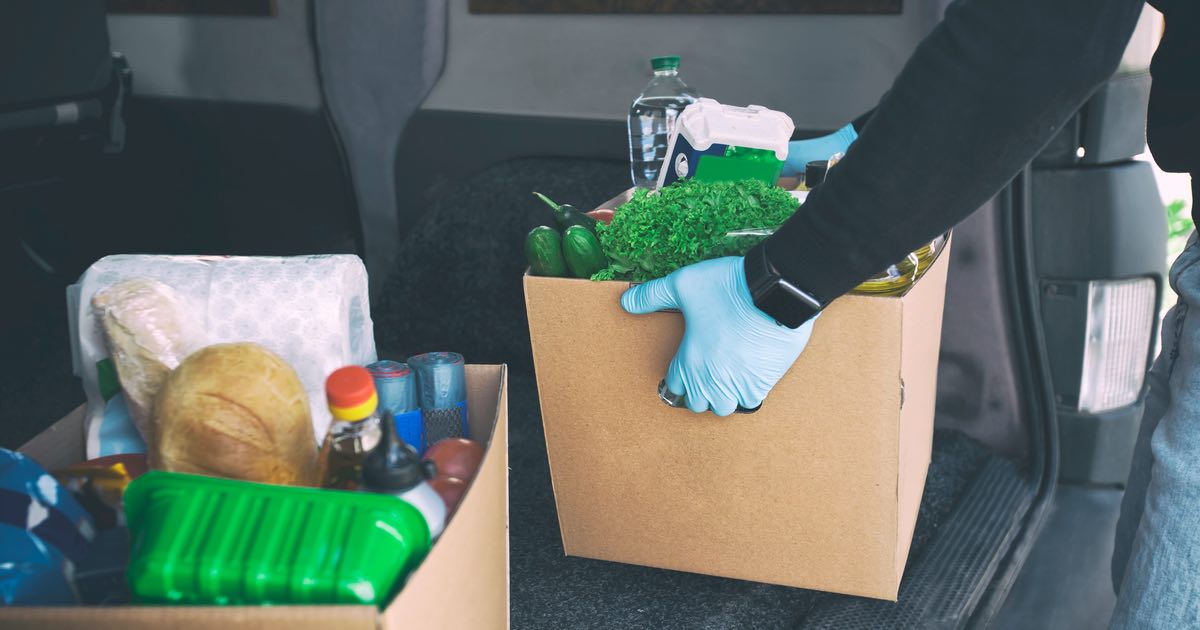 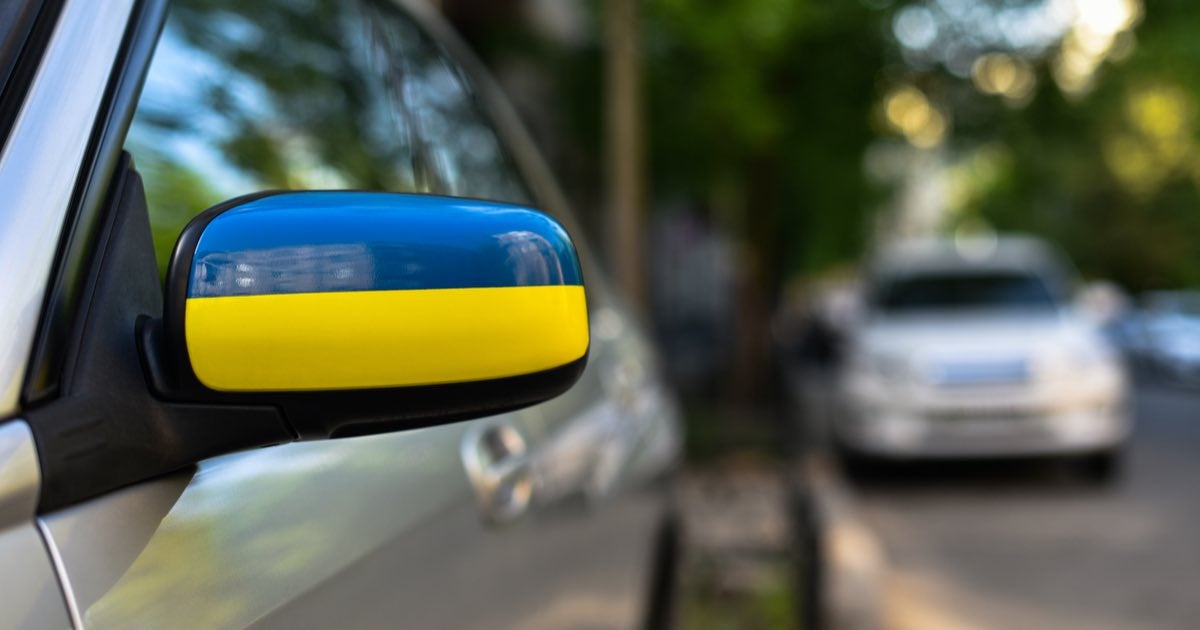 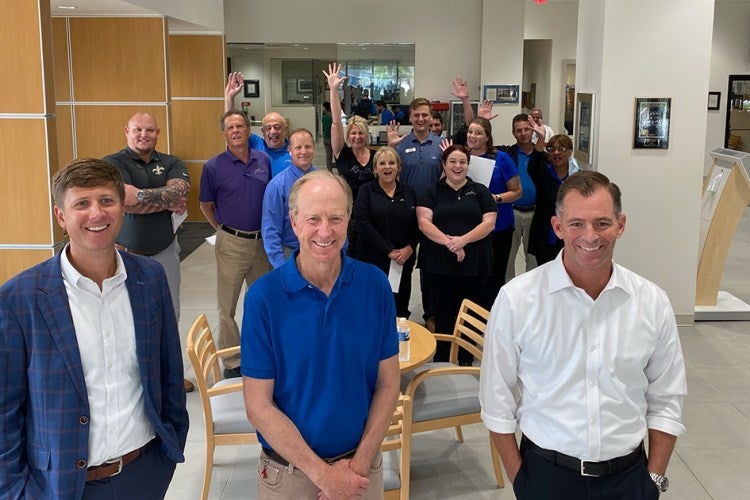 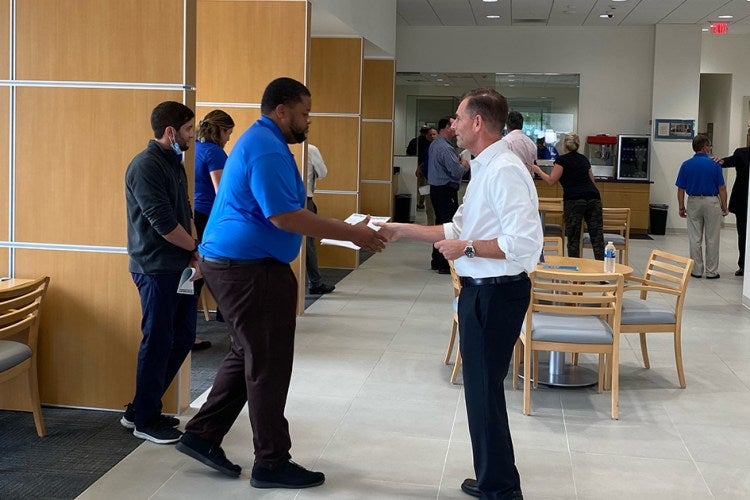 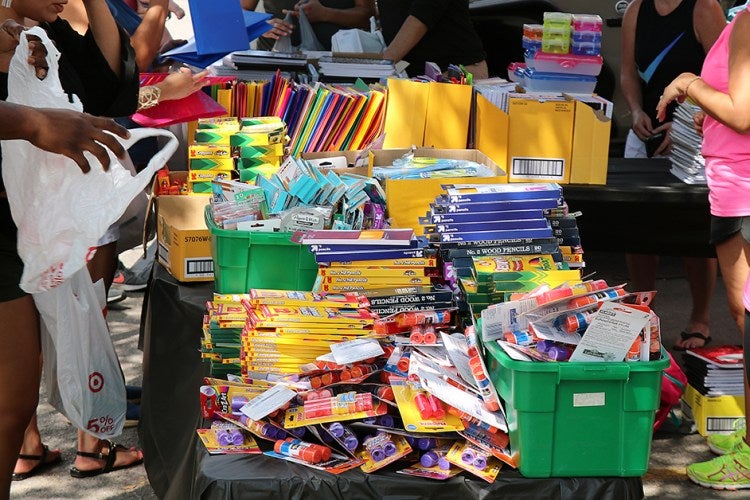 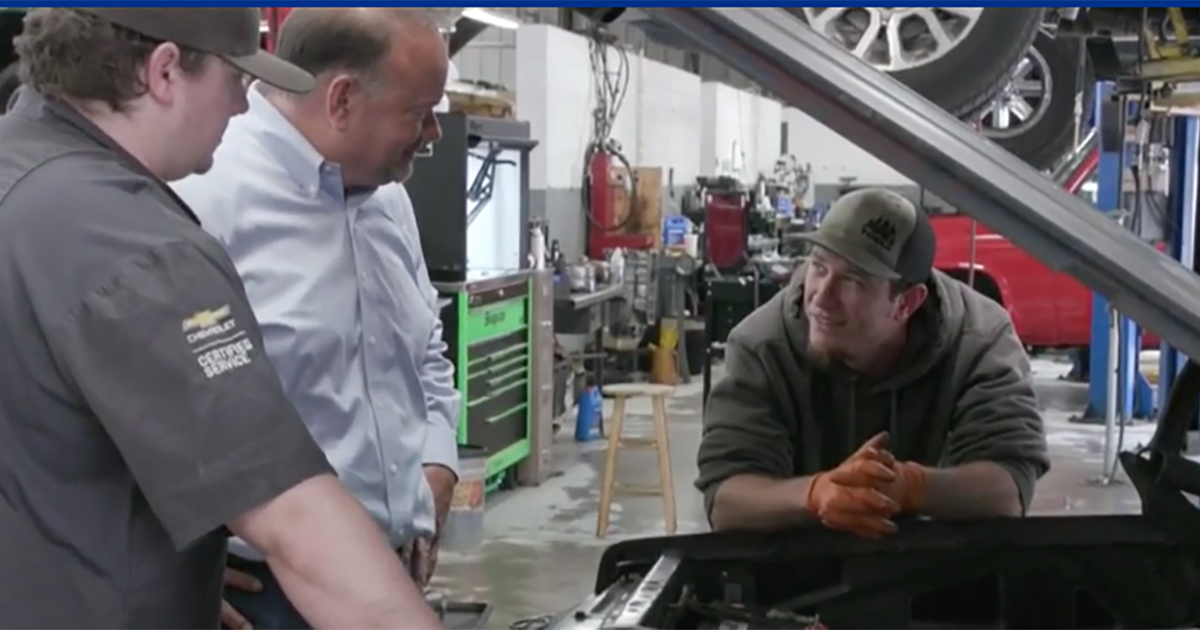 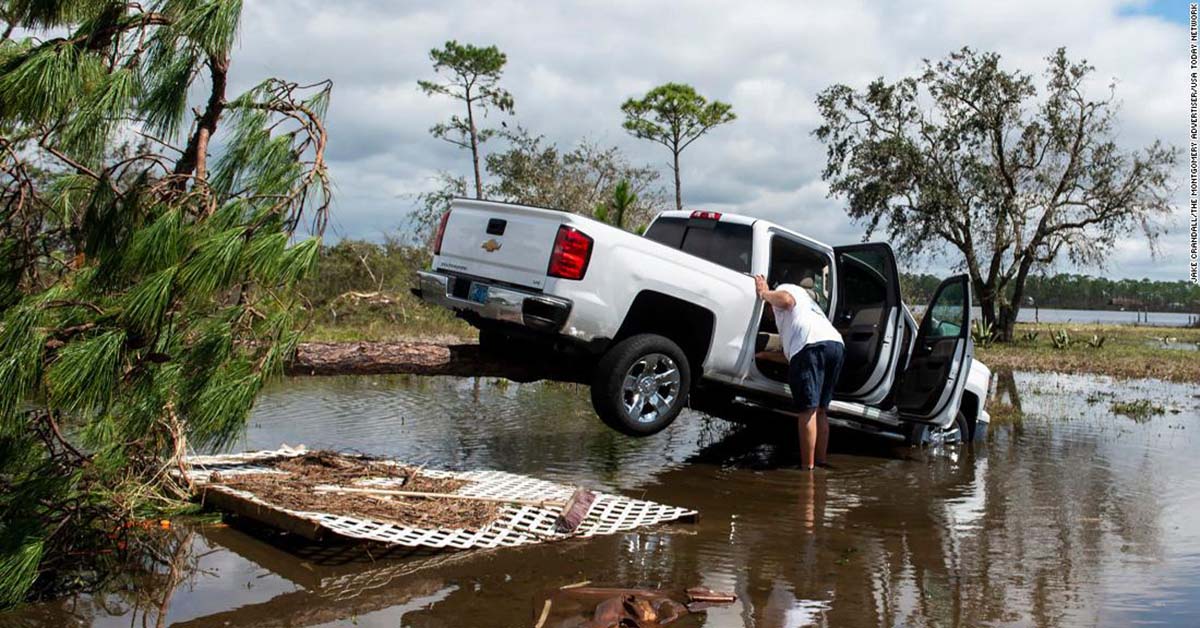 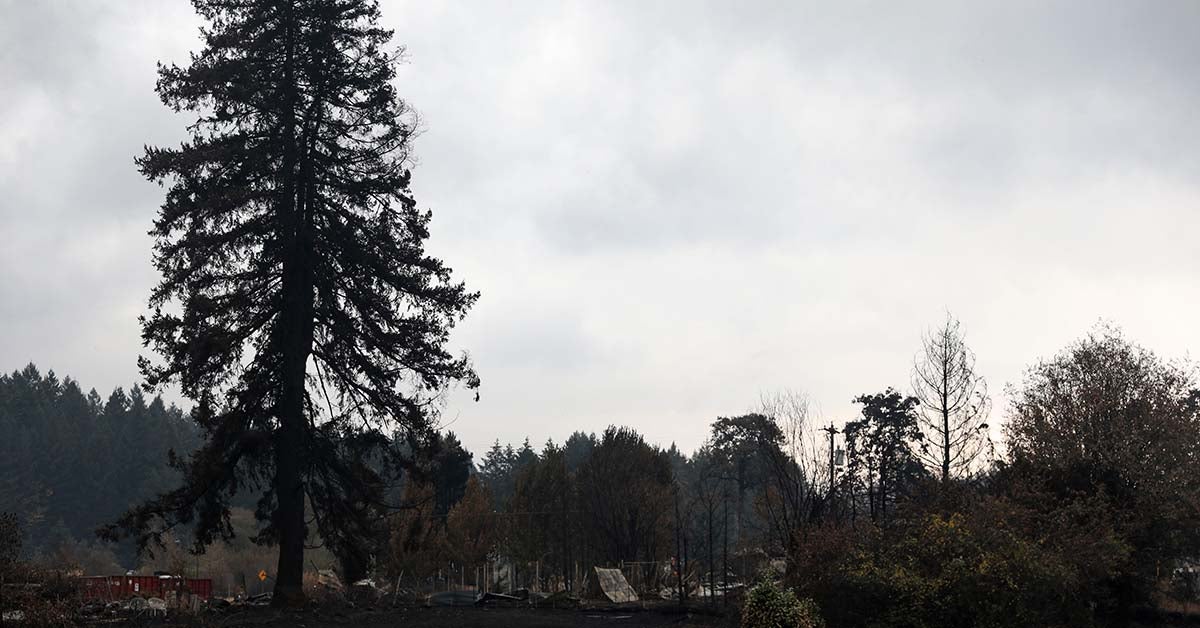 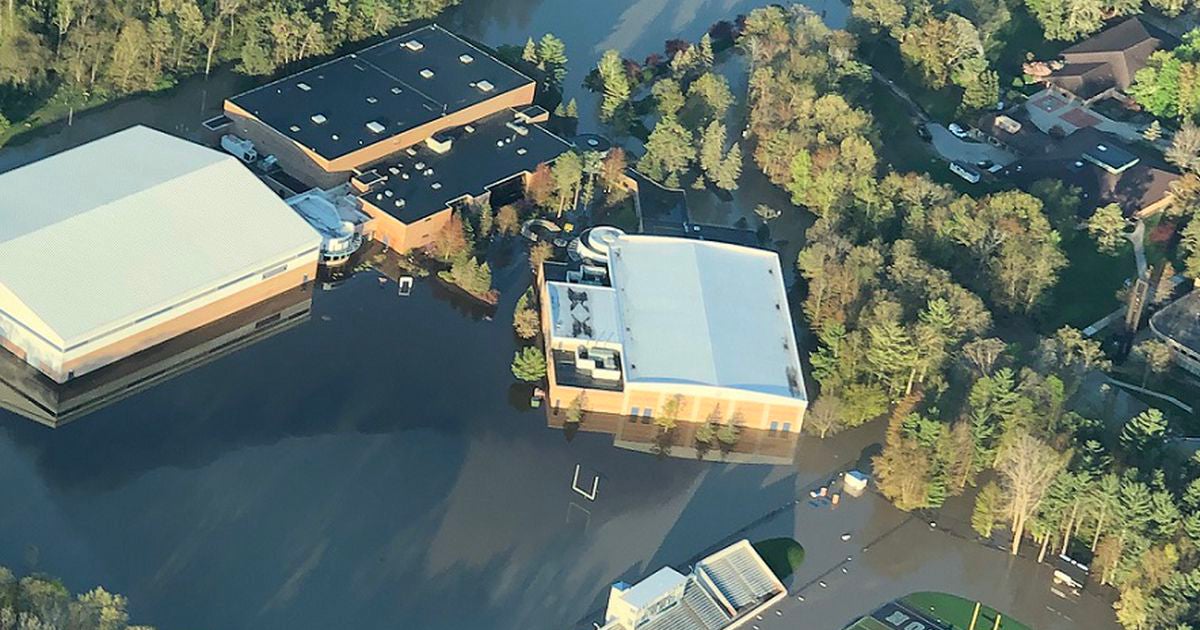 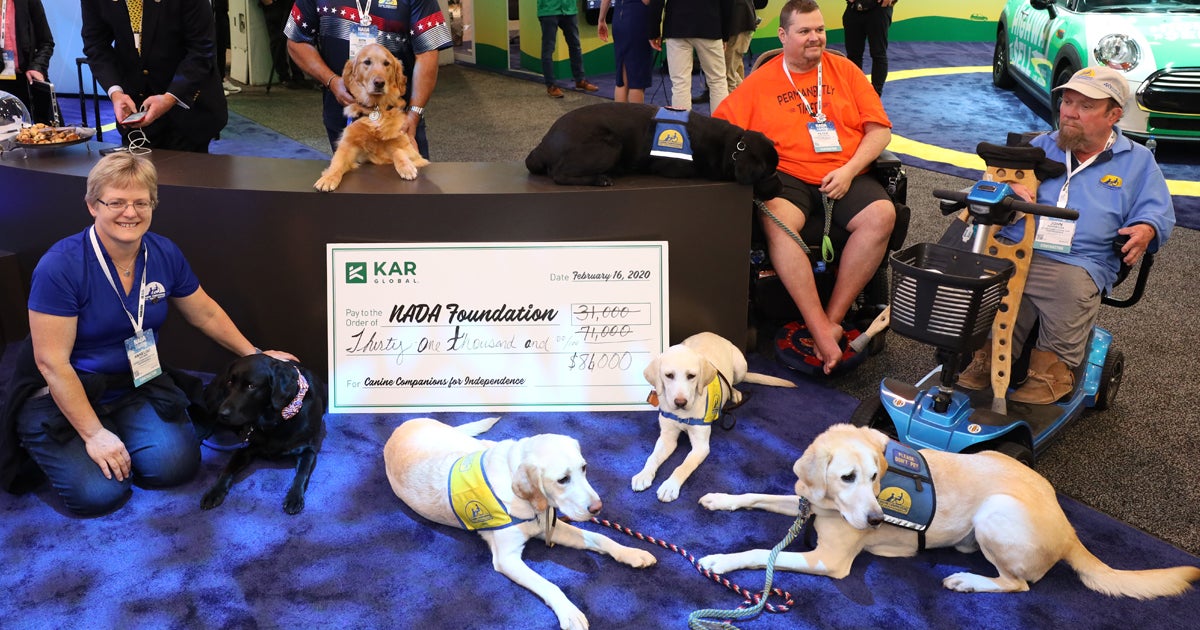 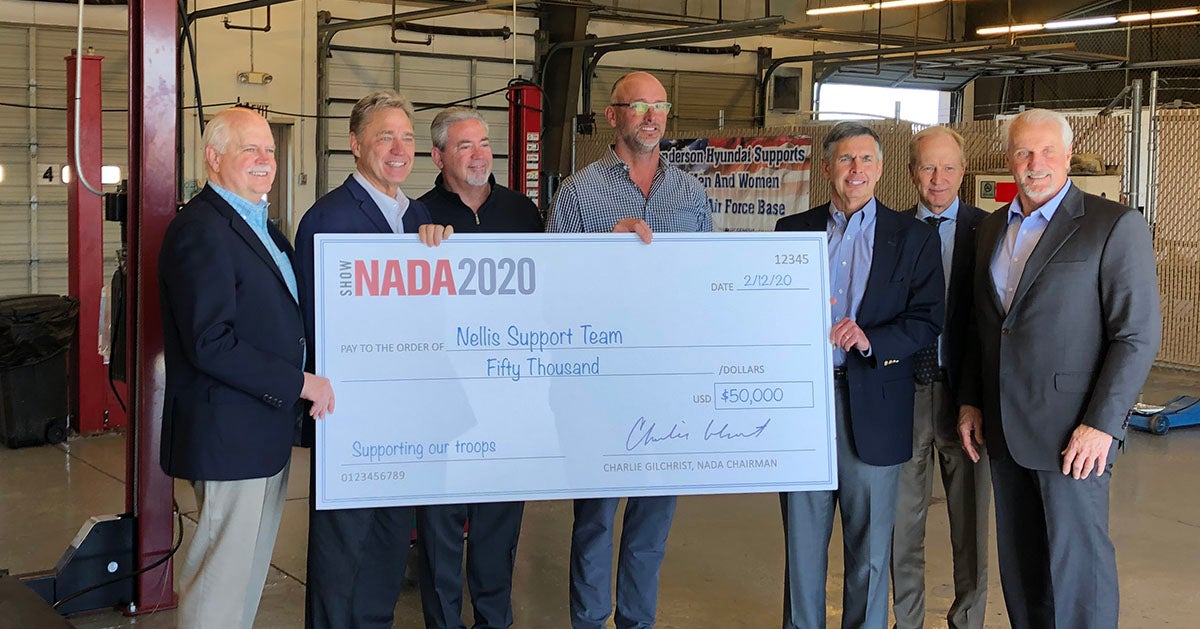 Meet Canine Companions at the Auction to Benefit NADA Foundation 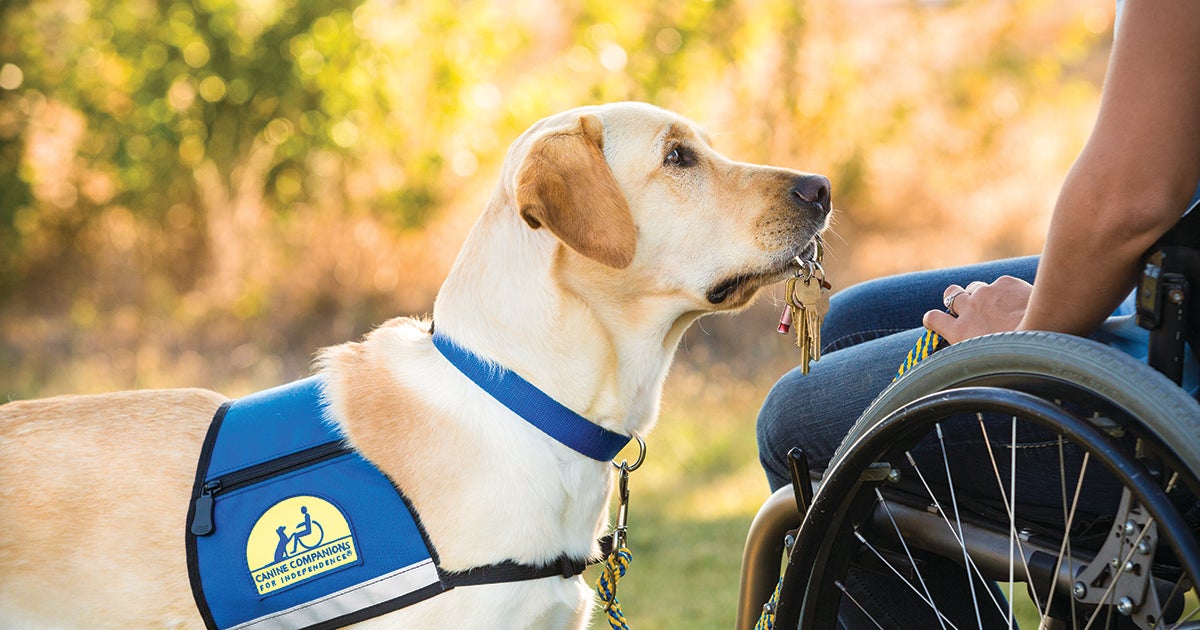