Apple Dives Deeper Into Autos with Software For Car Dashboard

Apple Inc on Monday announced it would more deeply integrate its software into cars, while the iPhone maker rolled out a slew of features for collaboration and safety.

Apple also announced that its new MacBook Air laptop was redesigned around its new M2 silicon processor, which it says is 35% faster than the previous M1 chip.

The new laptop will be 2.7 pounds (1.2 kg) and have a 1080p high-definition camera to provide better images on video calls. The MacBook Air will start at $1,199, Apple announced at its annual software developer conference.

The M2 chip will also power the 13-inch MacBook Pro, which will start at $1,299 and be available next month. Prices are $100 lower for education customers as Apple targets the back-to-school market.

Apple showed off a new car dashboard that it said would be able to display major instruments such as speed and gas mileage. Apple said automakers such as Ford Motor Co, Nissan Motor Co and Honda Motor Corp are planning to use the new CarPlay software in upcoming models.

Apple also announced that users can buy now and pay later for purchases. Apple Pay Later will be available anywhere that Apple Pay is accepted and managed through the Apple Wallet. Users can make four equal payments with no interest or fees.

The tech giant is also adding a tool called "Safety Check" to turn off access to sensitive information for people in abusive situations.

Apple introduced a new technology called Passkeys to replace passwords on websites. Apple said Passkeys are safer than traditional passwords because Passkeys are never stored on a web server. The company said it is working to enable the use of Passkeys with non-Apple devices.

More than an hour into the presentation, Apple shares were
up less than 1%, similar to their level at the start.

Apple did not provide any hints about future devices such as a mixed-reality headset. Such a device would be Apple's first entry into a new category of computing device since the Apple Watch shipped in 2015 and would put it in direct competition with Meta, which has disclosed plans for a mixed-reality headset code named "Cambria" to be released this year. 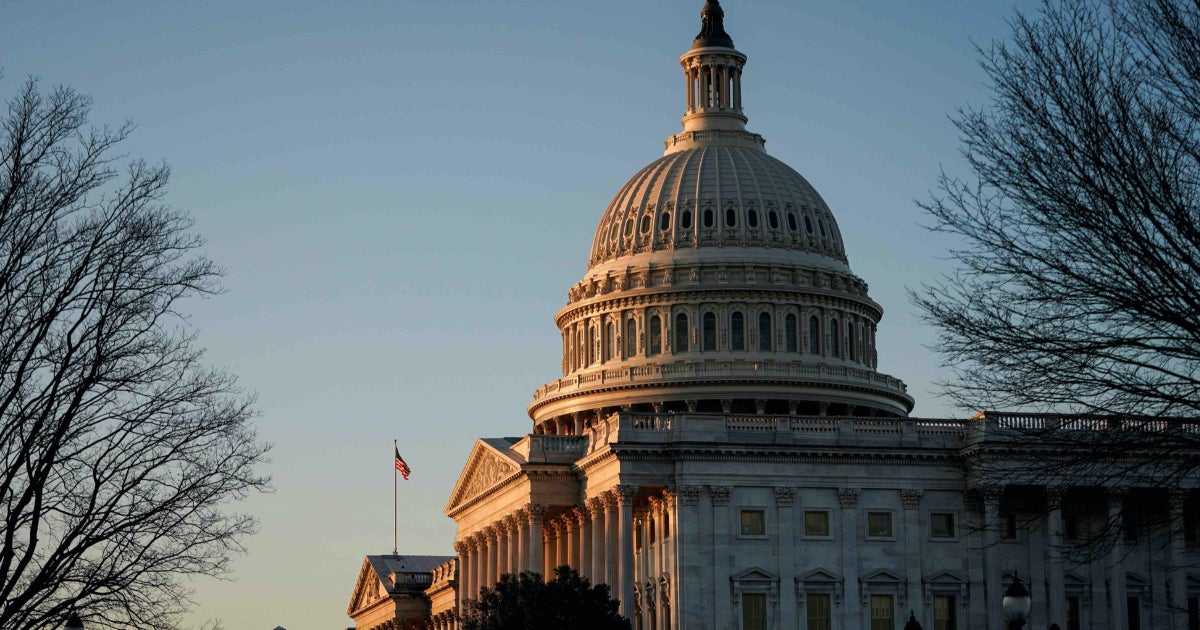 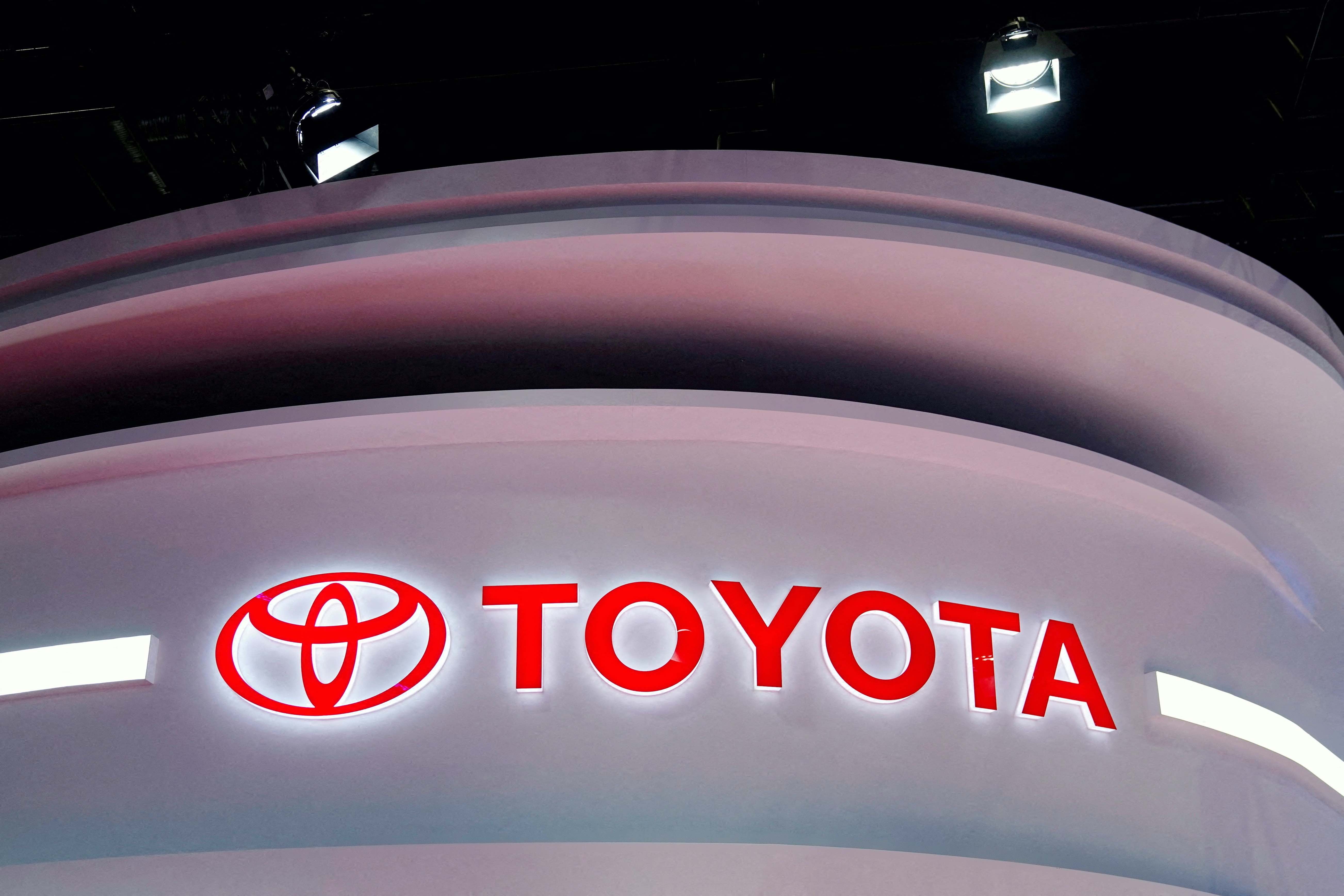 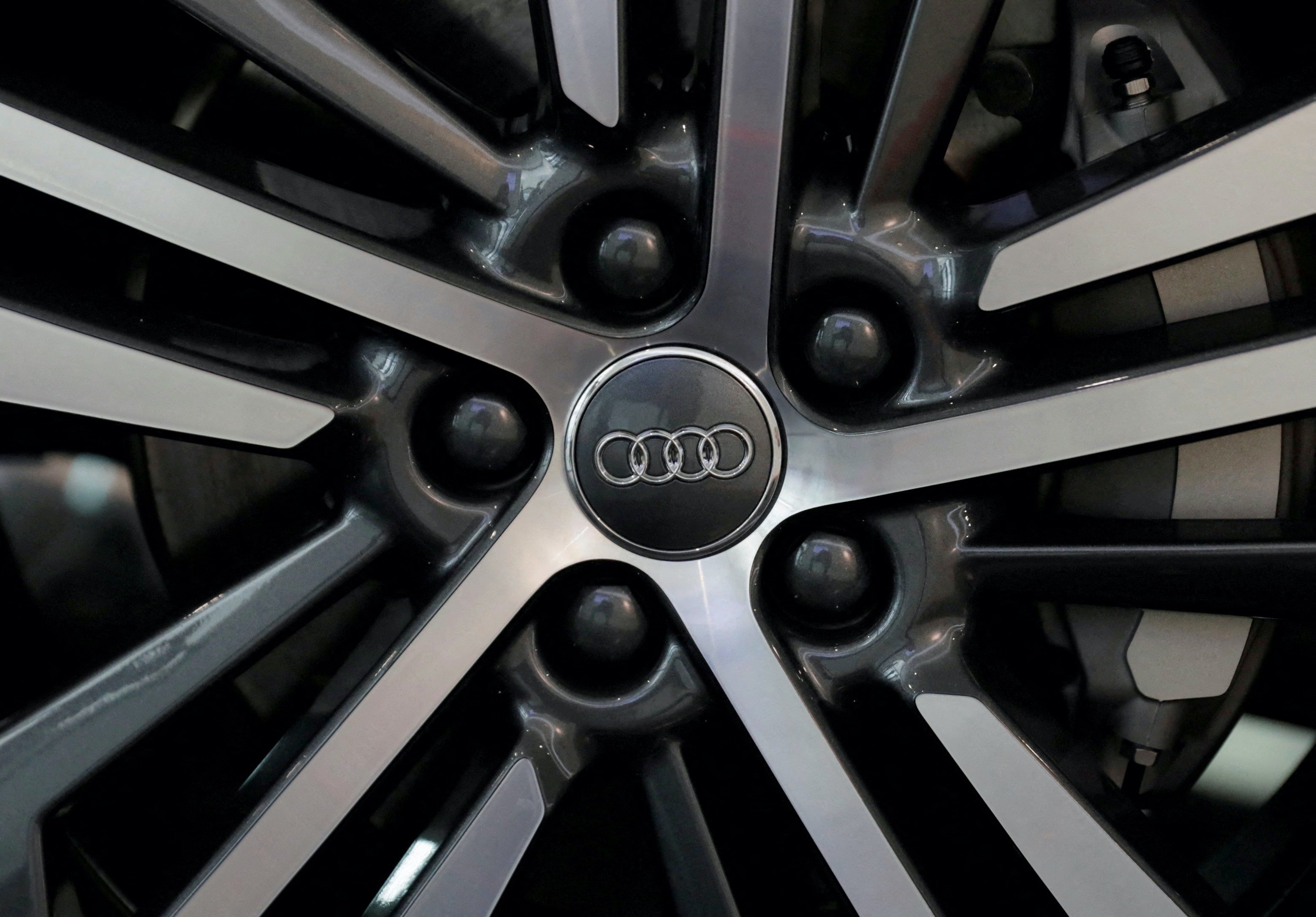 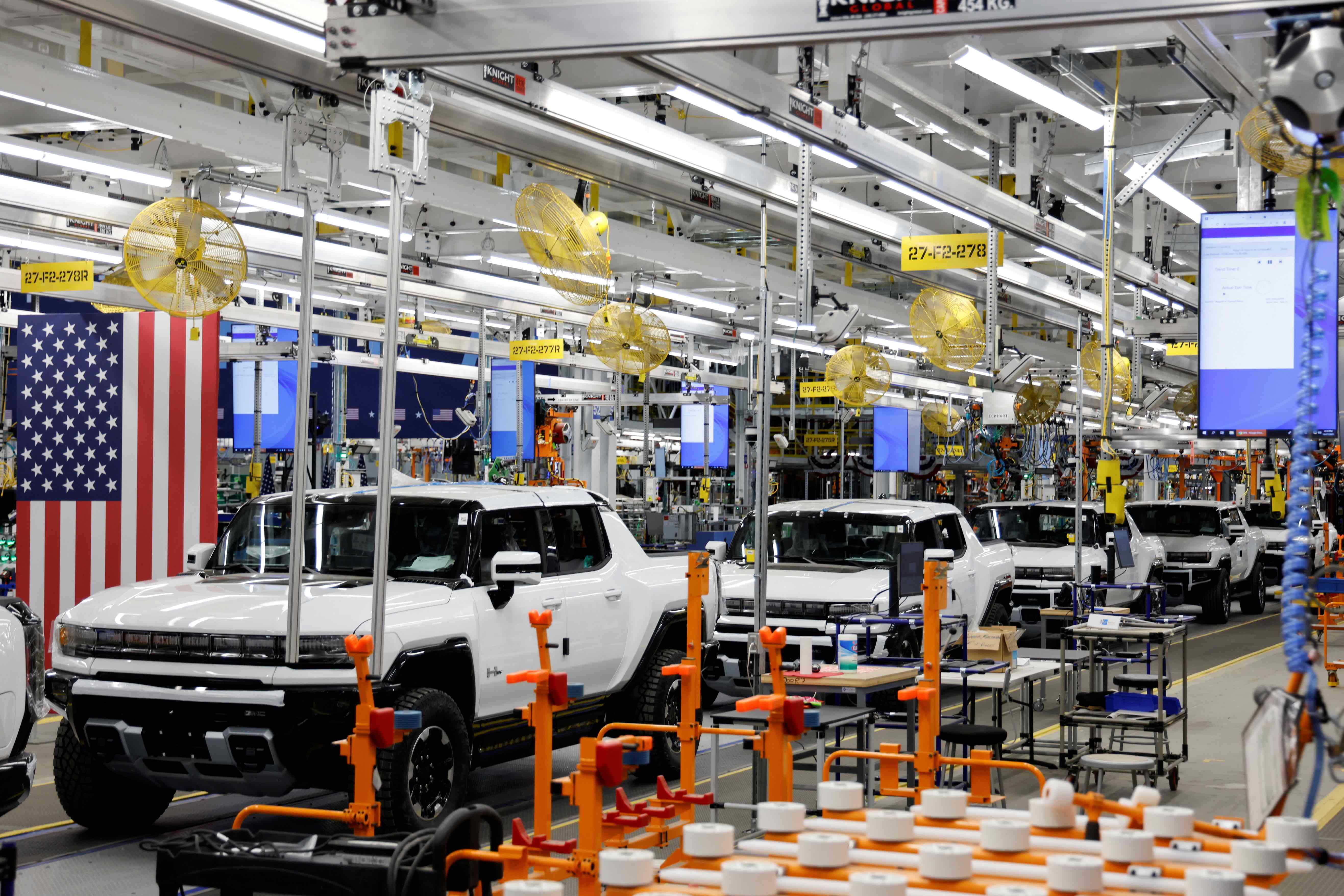 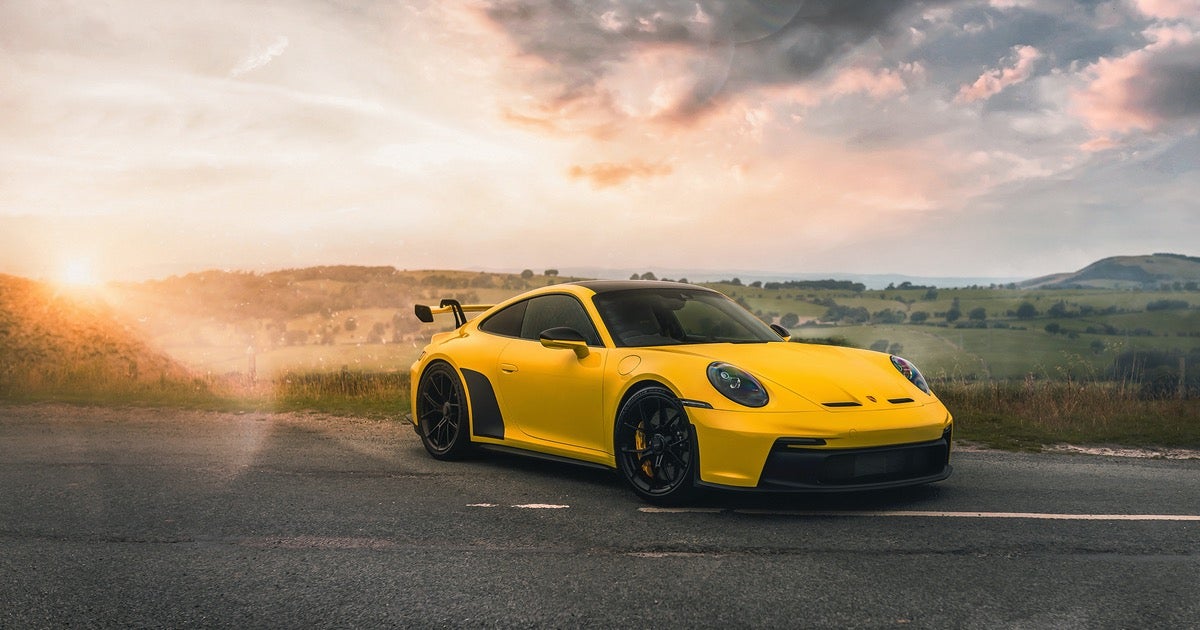 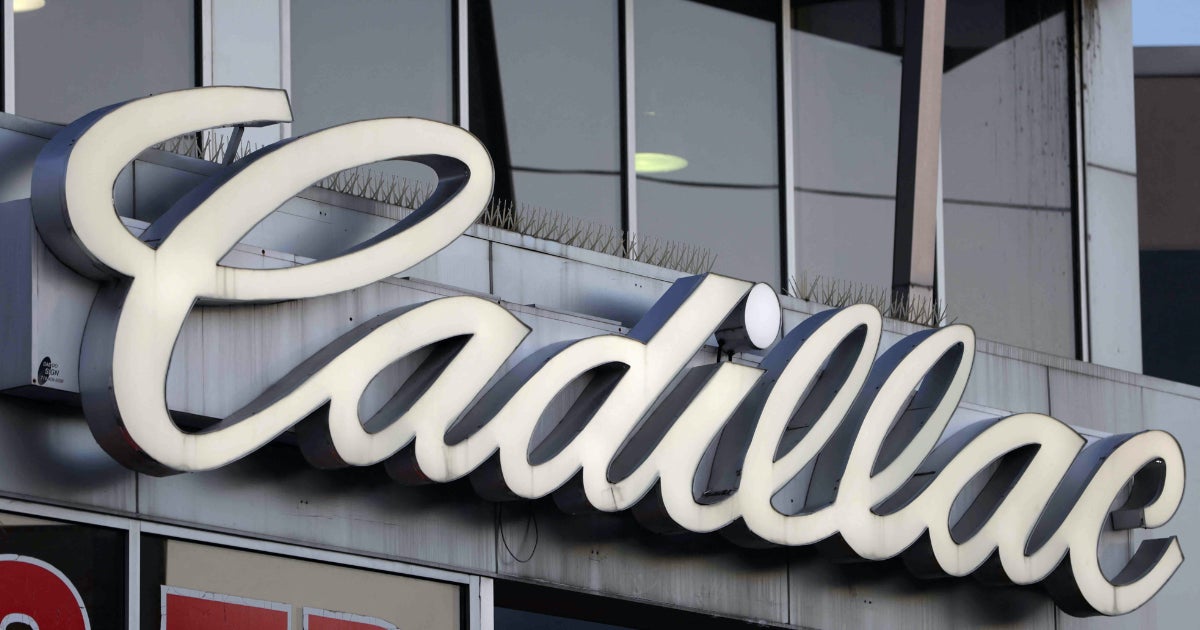 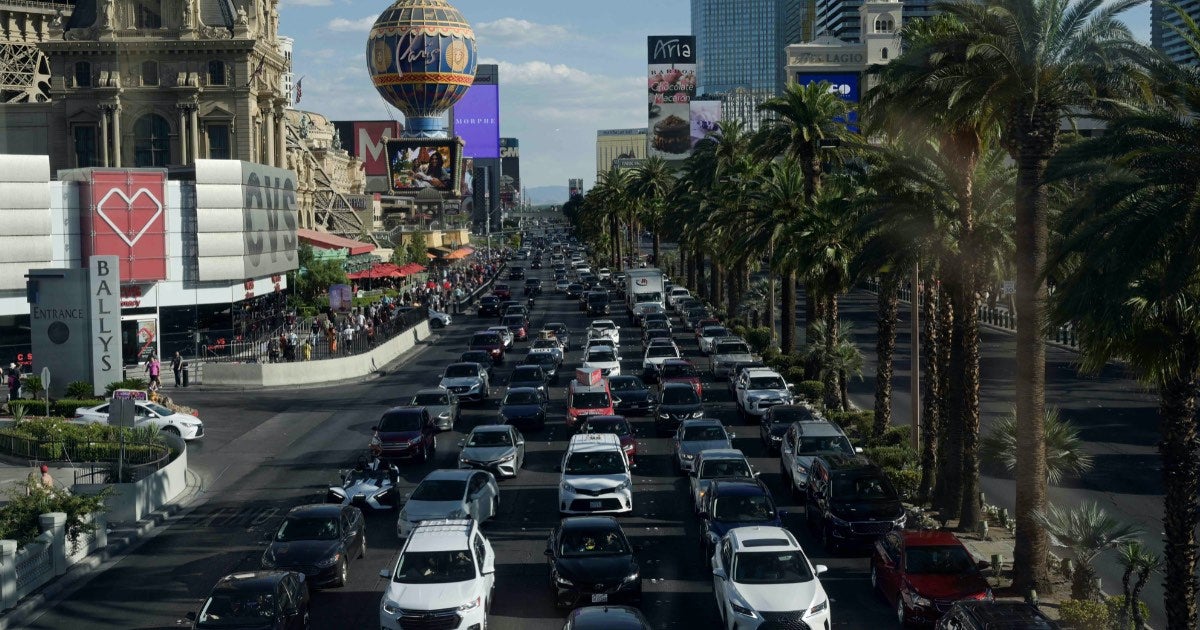 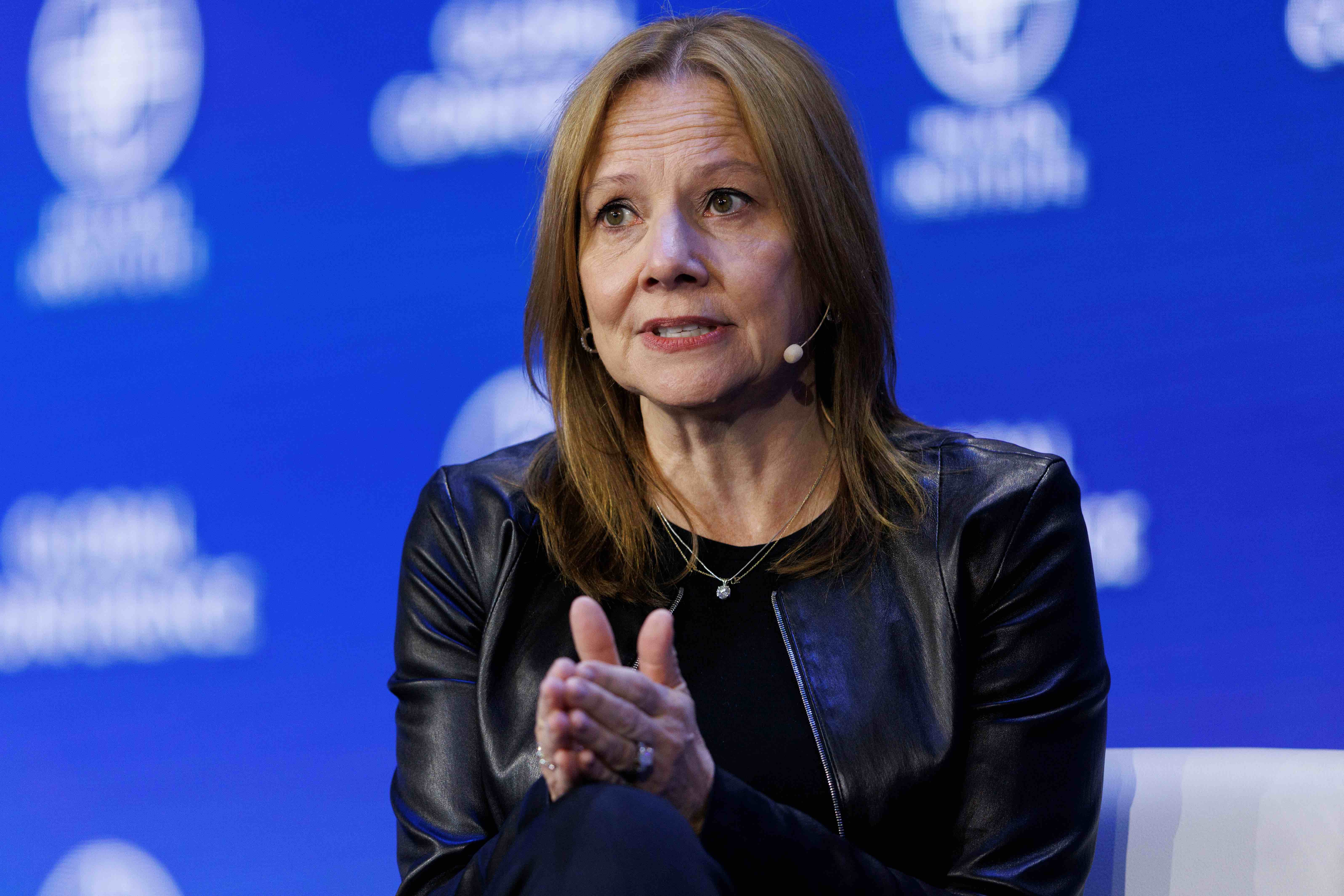