The Academy Tradition: Setting the Standard for Lifelong Learning

For 40 years, NADA’s Academy has been educating and graduating the next generation of dealership leaders. But what started as a program to prepare the sons and daughters of dealership owners to work in the family business has evolved into the premier educational opportunity for the entire automotive retail industry.

The original NADA Dealer Candidate Academy was “designed to equip would-be successors of the NADA-member dealers with the skills that will enable them to be selected as dealers, first of all, and then operate a facility successfully,” Nathan Shulman wrote in a June 1981 column in NADA’s Automotive Executive. Shulman, an auto dealer/principal, NADA director and NADA Convention chairman, was instrumental in helping to create the Dealer Candidate Academy and his son Scott was among the 16 graduates in the first class in 1980.

“The poor instructor,” says Scott Shulman of original Academy instructor John Clancey. “It was like babysitting. We were all young, in our 20s. It was designed for people who knew virtually nothing.” The original program was 18 months instead of the current 12, and meetings were held at Northwood University in Midland, Mich., says Shulman, owner of Best Automotive Group in Hingham and Plymouth, Mass.

The curriculum relied on “a lot of black-and-white films,” as well as lectures from dealers and other industry experts. “We learned a lot about financial management,” Shulman says. “My competitive spirit really started in those [Academy] days. I was an athlete, so always a competitor, but when I heard from the other candidates and saw they were doing better, I thought, ‘What do we need to do to get there?’”

The Shulmans have carried on the Academy tradition—Shulman’s son Ben went through the program before joining the Marine Corps Reserves. Another son, Alex, and General Manager Bruce Gemmill have just completed the Academy program, graduating in January. “I can’t tell you how impressed I am with how far it’s come. We’re so fortunate in our industry that we have this opportunity,” Shulman says.

John Kull was just 24 years old when he graduated from the Academy in 1980. His father, Richard N. Kull, with business partner Edward Burns, owned dealerships throughout New Jersey. “I was the first guy in the first class to get a dealership,” Kull says of the Acura store he opened in Pompano Beach, Fla. “Back then, it was a great way of learning the car business. It covered the entire industry. The graduates coming out of the school knew more than the actual dealers.”

“John came back with a tremendous grasp of all areas of the dealership,” says Larry Kull, John’s brother and the president of Burns Kull Automotive, Marlton, N.J. “I wish I had gone,” says Larry, who came to work at the family dealerships after a short stint at Xerox. “Over time I’ve learned some of the principles, but it’s always been second-hand.”

The Kulls have had eight Academy graduates come to work at their family of dealerships, including Larry and John’s brother Rick; Larry’s son David; and John’s son C.J. “They come back with a tremendous grasp of the inner workings of each department. It’s a quality program that’s hard to replicate,” Larry says.

While Academy started out as a program for successors, today its reach is far greater. Five years ago, NADA success-fully combined the successor and manager tracks. “Today, 60% to 70% of our attendees are professional managers, not successors,” says Academy Chair and Instructor Michael Hayes. And while that first class was made up of young 20-somethings, now the average age range is anywhere from 25 to 60.

Today, the Academy is made up of three parts—NADA Academy, Certificate and Seminar Programs, and ATD Academy. There are 14 instructors total, including two for the new Professional Series, a certificate program for new or high-potential department managers held at locations throughout the U.S. Two classes a year are now dedicated to ATD Academy.

This year, some 20 classes will graduate from the Academy. “Last year we had 450 full-time Academy graduates and another 475 to 500 from the one-week certificate program,” says Hayes. “Our goal is to work with 1,000 total members per year.”

In 2018, the Academy moved into NADA’s new, state-of-the-art headquarters facility in Tysons, Va. There are four classrooms packed with the latest technology, along with a business center and a student lounge. The Academy also features a lactation room—something that did not exist when Heather Westman went into labor six weeks early while attending NADA Academy in 2003. “The new room is beautiful,” says Westman, who is now an NADA Academy financial management instructor and was the school’s first female instructor, hired in March 2017.

It’s not just the classrooms and surroundings that have changed over the last 40 years, but also the way classes are taught. “You think about what classroom style was back then—the emphasis on lectures and overheads,” Westman says. “Now it’s much more facilitation and group activities. It’s about where the students are in their business rather than us standing up there and telling them how it should be.”

Says Hayes, “We’ve empowered our instructors to become leaders in providing adult learning concepts, which are brought to life by the materials created by our instructional design team. We study educational styles and design activities so the lessons are better retained and put to use. We are very focused on learner retention and developmental activities. We want to ensure we give the students the tools needed to go back and implement them in their stores.”

As the new senior vice president of Dealership Operations, John Beckman understands the importance of the Academy in developing leaders in the industry. “I am thrilled to be a part of the Academy as we celebrate its 40th anniversary this year. At the Academy graduation in June we are inviting some graduates of the first class to sit on a dealer panel and talk to students about life lessons from their dealerships.”

Beckman is currently enrolled in the Academy himself. “It’s widely known that the Academy is the gold standard,” he says. “But experiencing it myself firsthand has confirmed how comprehensive the curriculum is and how important it is for students to build lifelong bonds with each other.”

Academy instructors operate like an “in-house product development team,” focused on new and evolving curriculum development, says NADA Vice President of Dealership Operations Steve Park. That includes opportunities for cross-sharing knowledge between the Academy and 20 Groups. “It’s a key area of collaboration that we’ll continue to emphasize—that overlap and sharing of industry knowledge between the two groups.”

By adapting to the new leadership structure in dealerships, ever-changing technology and innovations, and evolving educational styles and delivery, the Academy has continued to shape current and future dealership leaders. Says Park, “We’re proud of our Academy because it’s tried-and-true, but also because it has a legacy within the industry.”

Are Your Digital Tools Really Working? 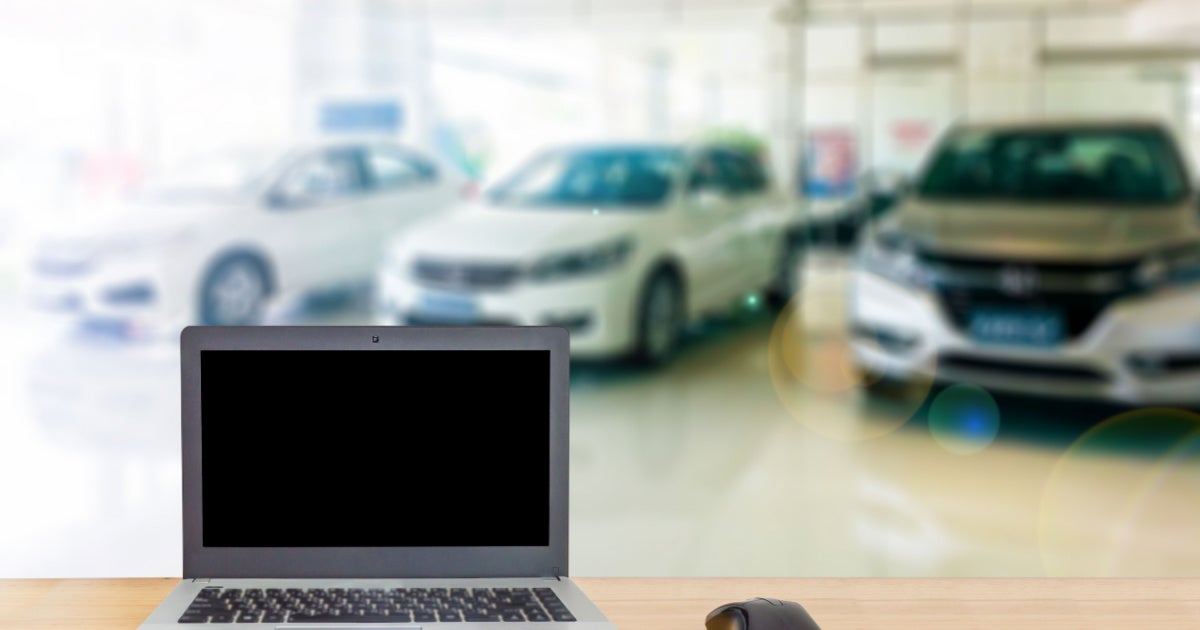 Drive Down Your Cyber Risk and Stop Breaches 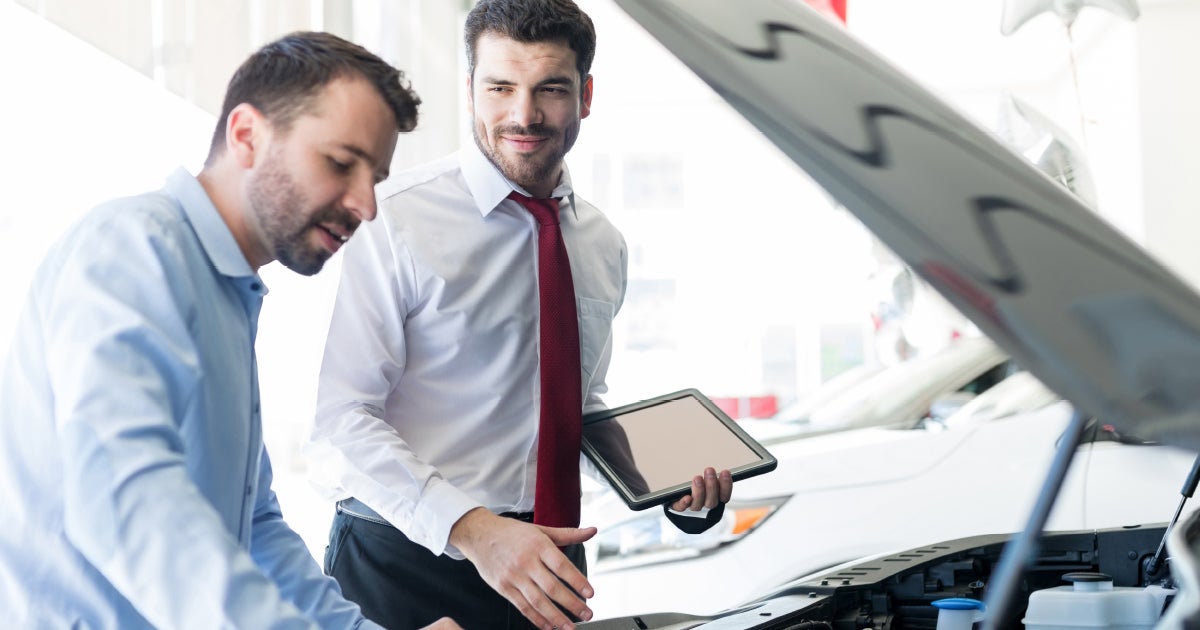 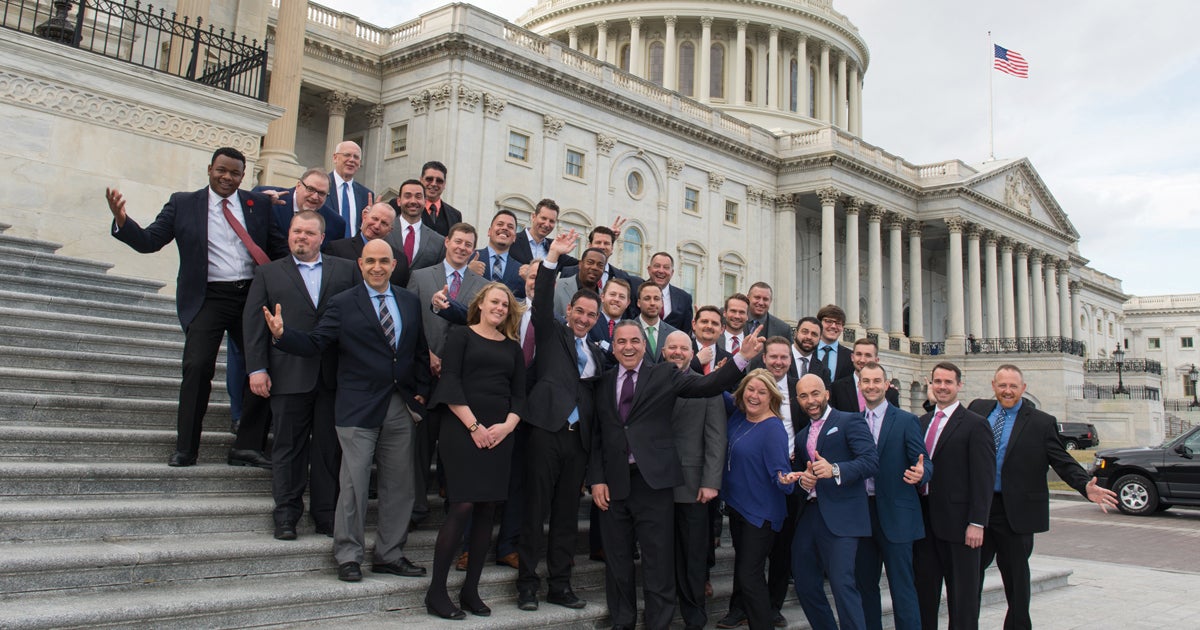 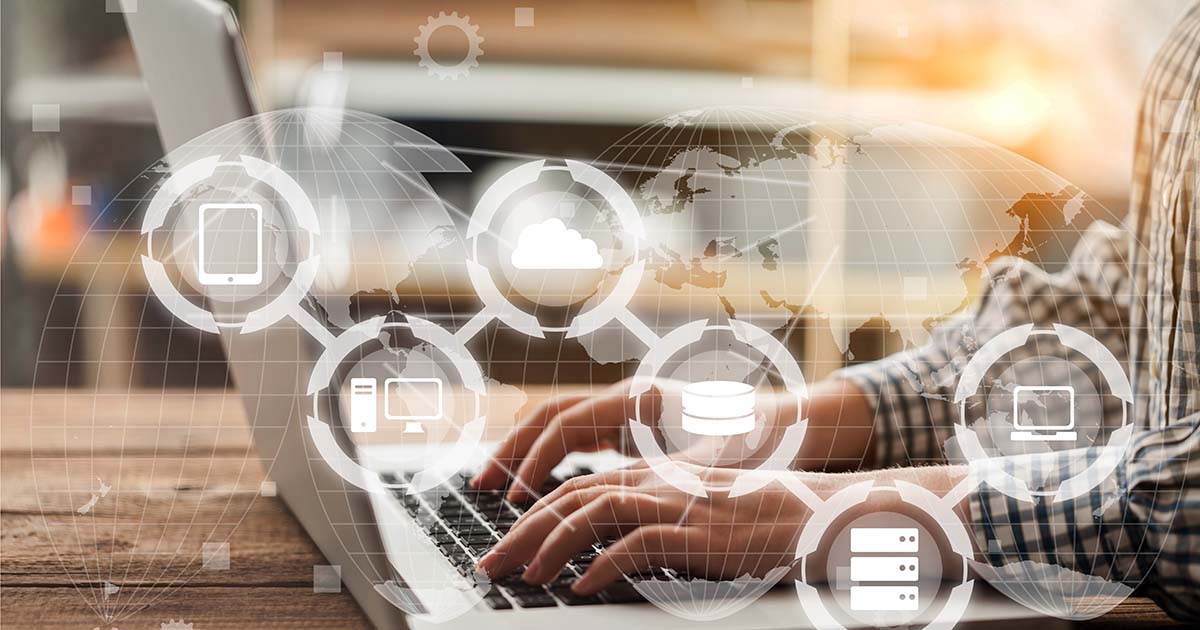 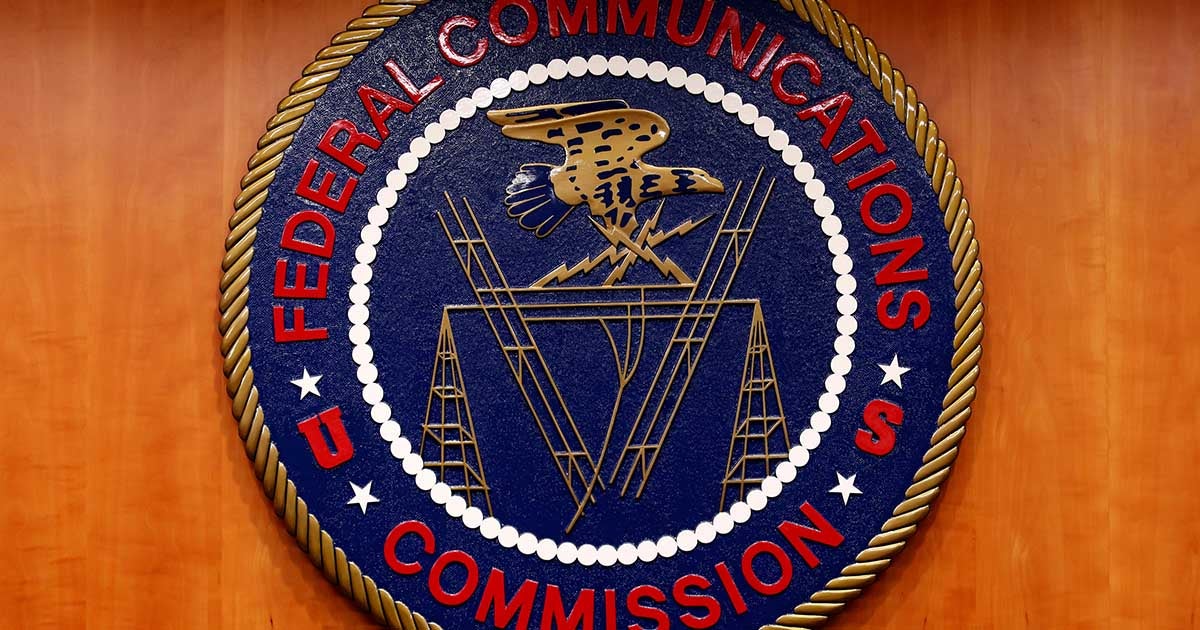 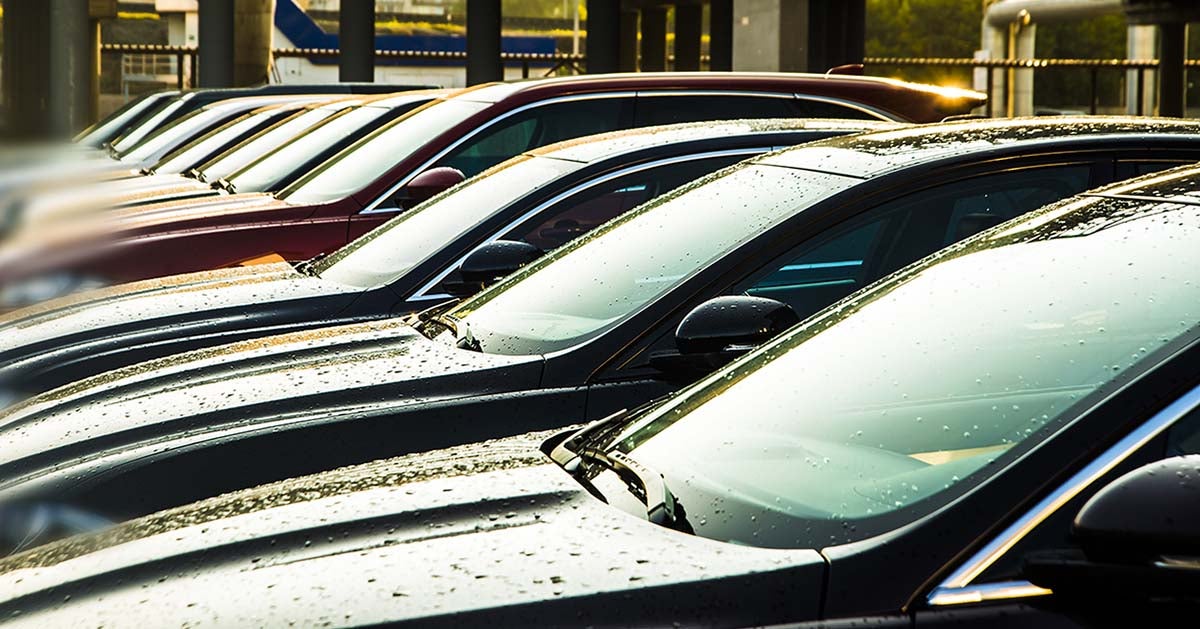 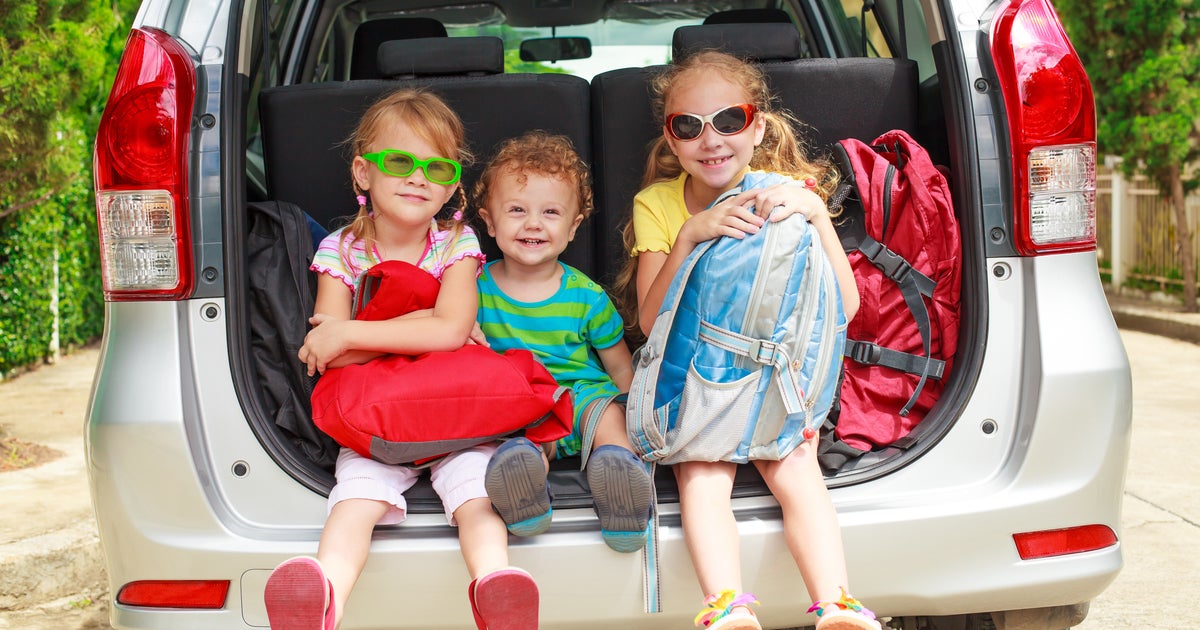 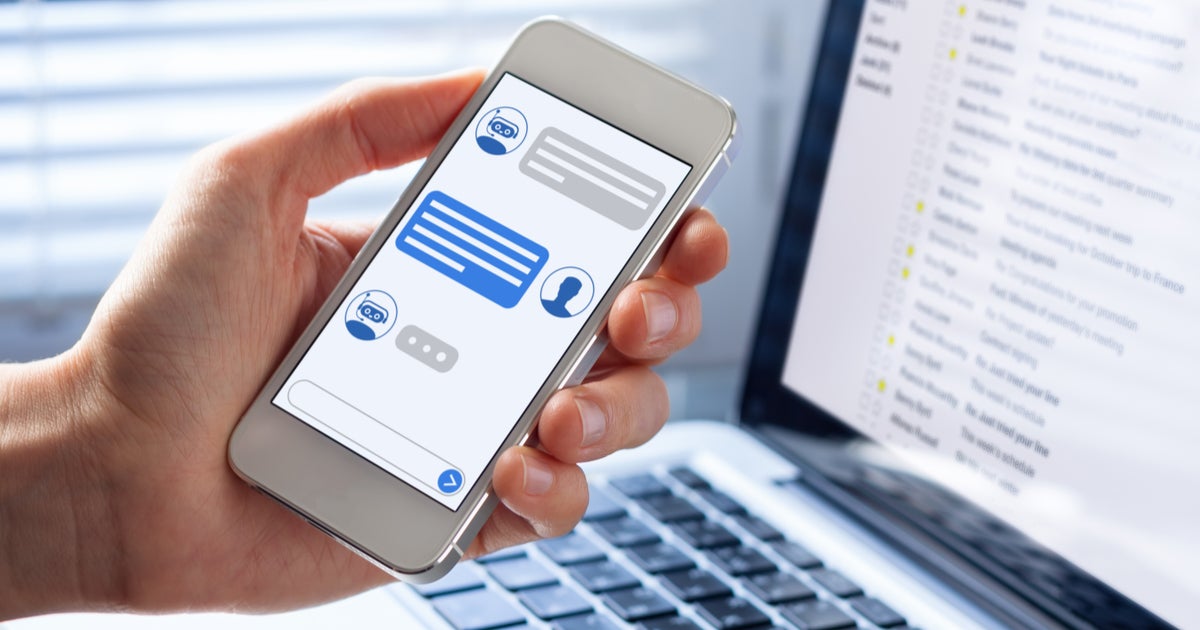 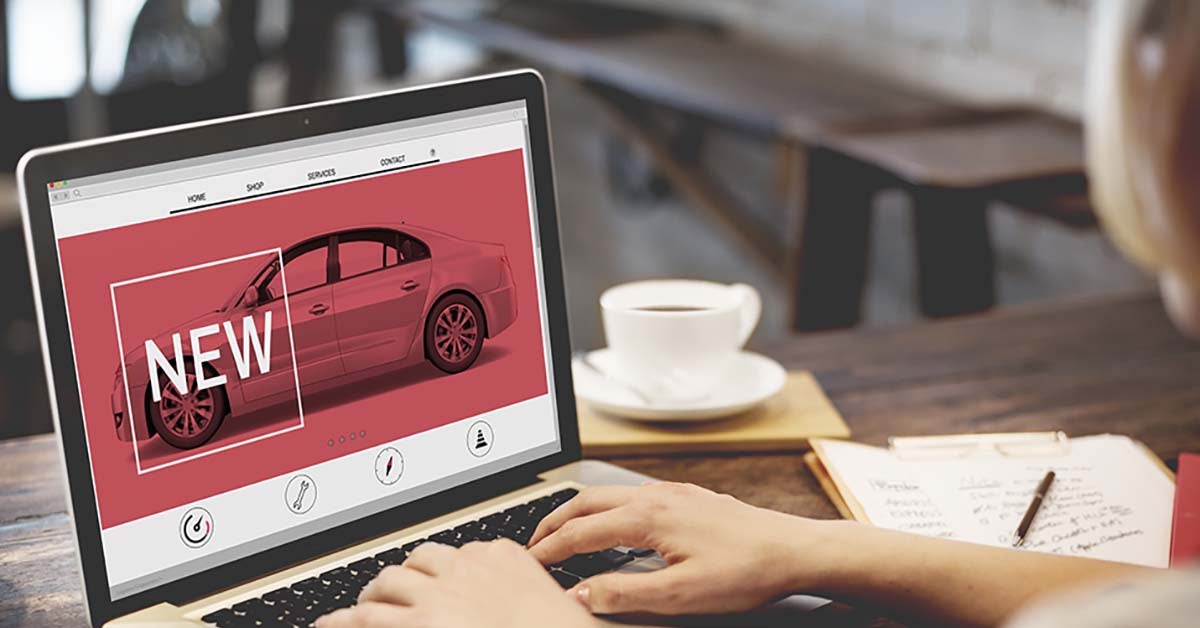 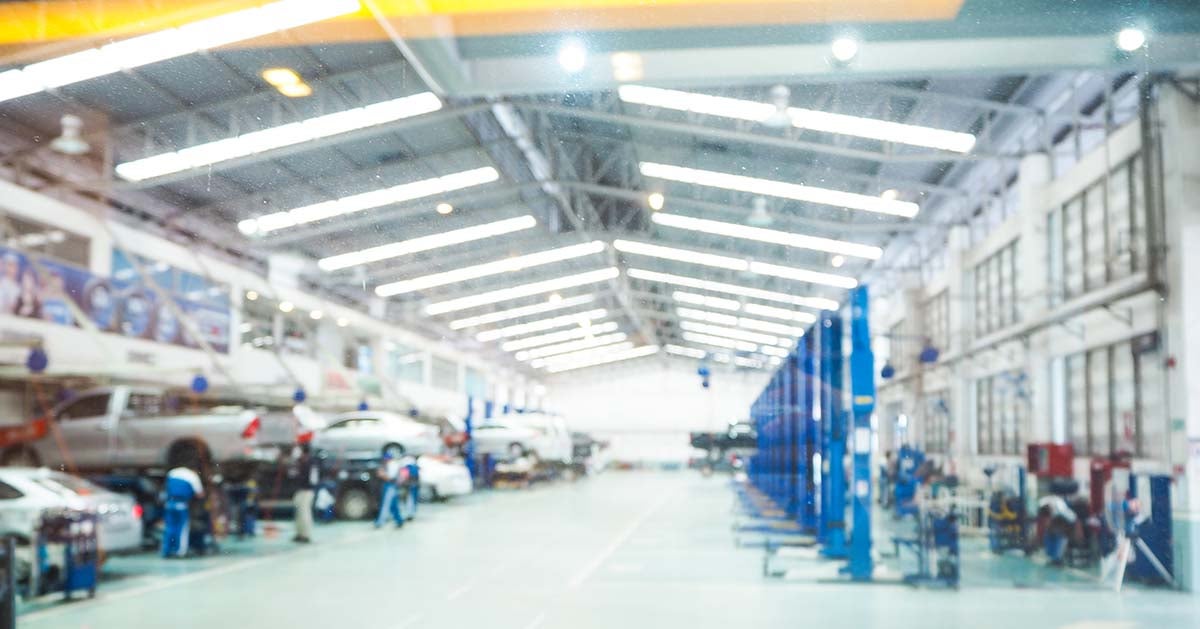 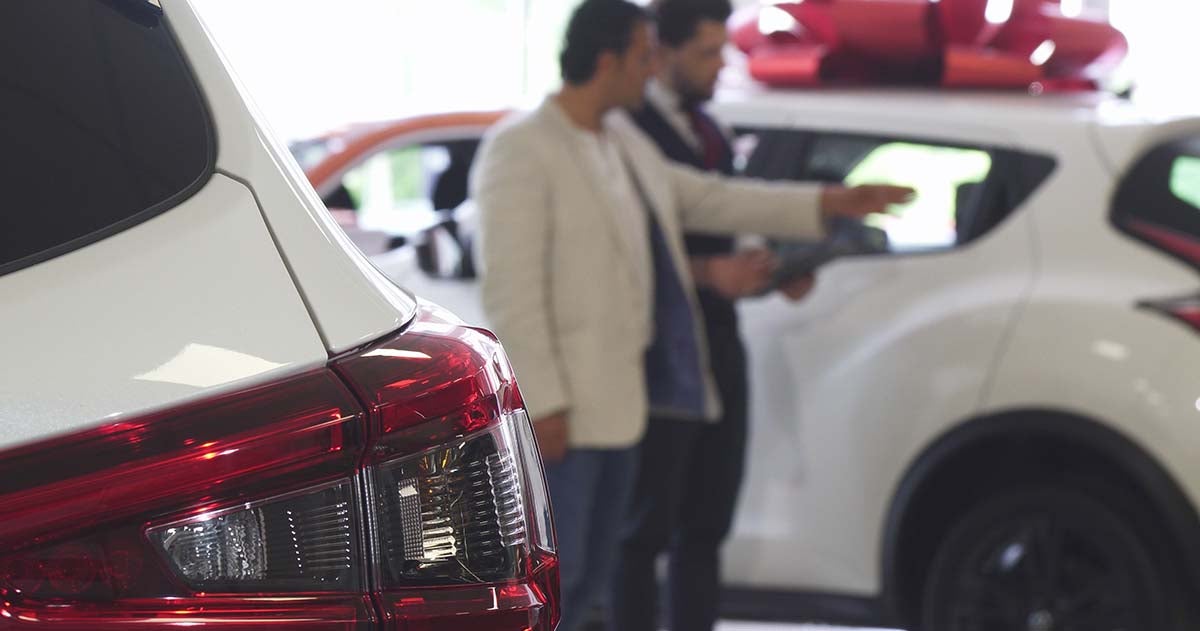 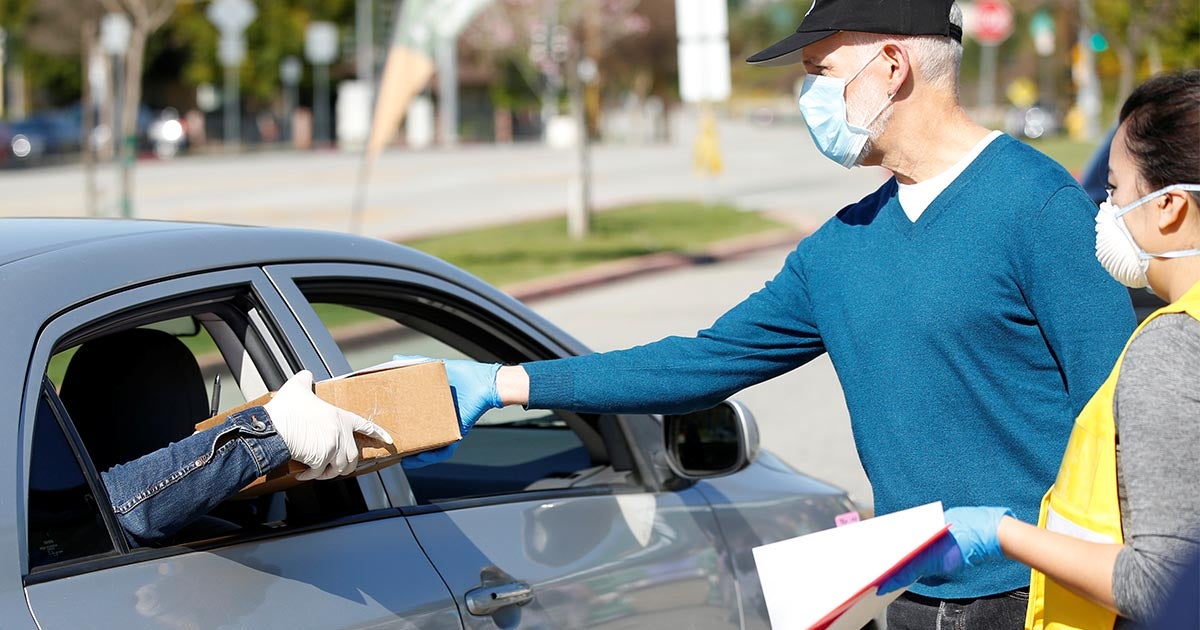