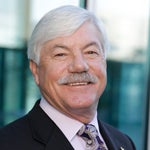 It has been no secret that while some government regulations are necessary, many have adversely affected local dealerships. In the course of a year, NADA leaders and industry allies met with elected officials and federal regulators to discuss mutual concerns. And a recent Federal Trade Commission (FTC) panel showcased that dealers have a tough job ahead of them.

On January 19, the FTC held a one-day workshop in Washington, D.C., on the topic of auto distribution and the state laws that regulate it. Unfortunately, the proceeding was not a balanced one. Many of the FTC speakers, as well as the supposedly neutral academics and economists invited by the Commission to participate, brought preconceived attitudes that were hostile toward the franchise system-and counterproductive to the dialogue. The panel quickly revealed an imbalanced agenda that resulted in an exceedingly one-sided discussion.

Still, that did not deter NADA and those speaking on behalf of our franchise system. The dealer representatives who were permitted to speak, including NADA President Peter Welch, were very well prepared and ready to openly engage with the FTC. They all presented informed, credible and effective counterarguments to every point raised by the FTC and its manufacturer invitees.

The process now moves to the written comment stage. To combat this FTC action, NADA will be preparing and submitting a comprehensive set of comments. We will continue to work closely with ATAEs, dealer lawyers, dealer accountants, and other third parties to ensure that the record is both balanced and reflective of the reality of the retail-auto industry. NADA is also developing an appropriate Congressional oversight strategy and will continue to engage with the media so that the truth about the benefits of the franchised system is what the public hears.

It falls on our shoulders to educate government officials about the dealer business. While regulators may have good intentions, they cannot enact 'good' rules that benefit our customers unless they are informed and willing to listen. NADA will continue to work on a multi-platform, multi-faceted effort to engage the FTC in the future, and challenge false information that comes out of any agency in the federal government.

When it comes to harmful regulations, know that NADA is poised to defend its dealers nationwide while upholding the integrity of our valued franchise system.

NADA Responds to Bloomberg on Dealers and EVs 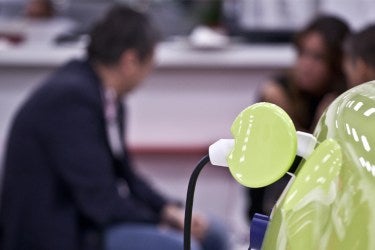 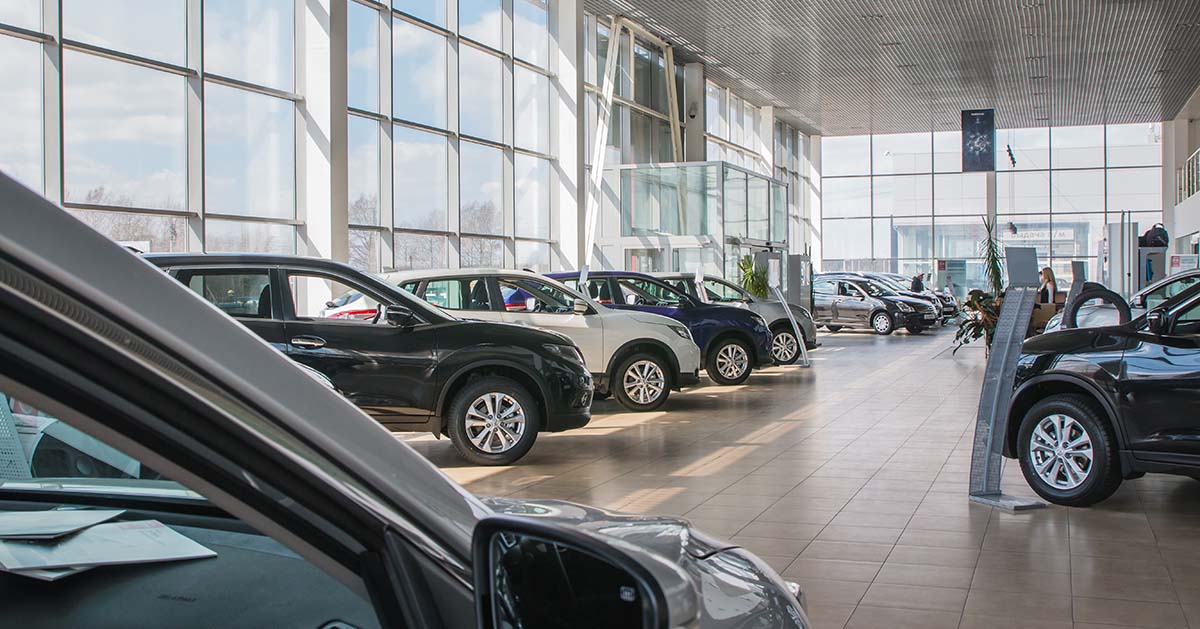 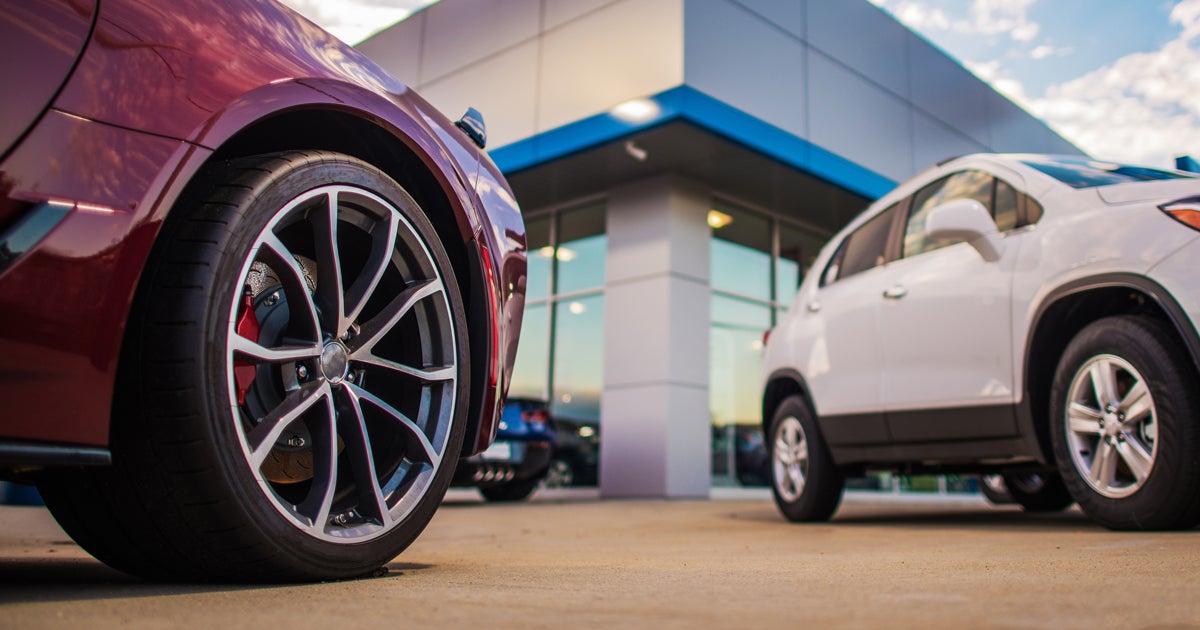 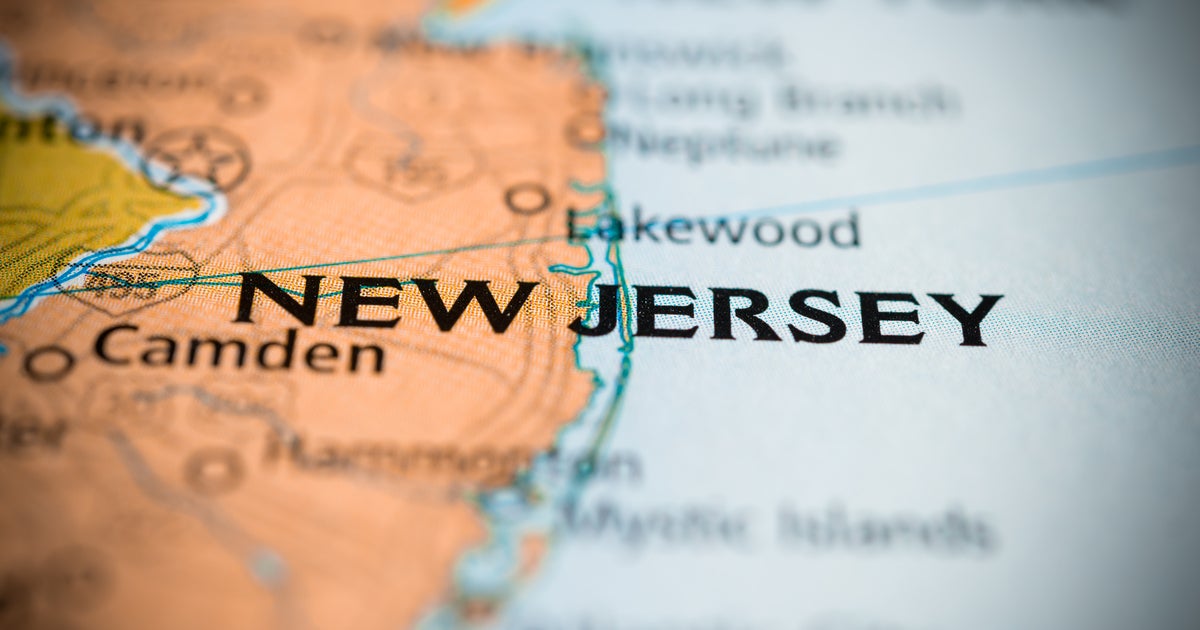 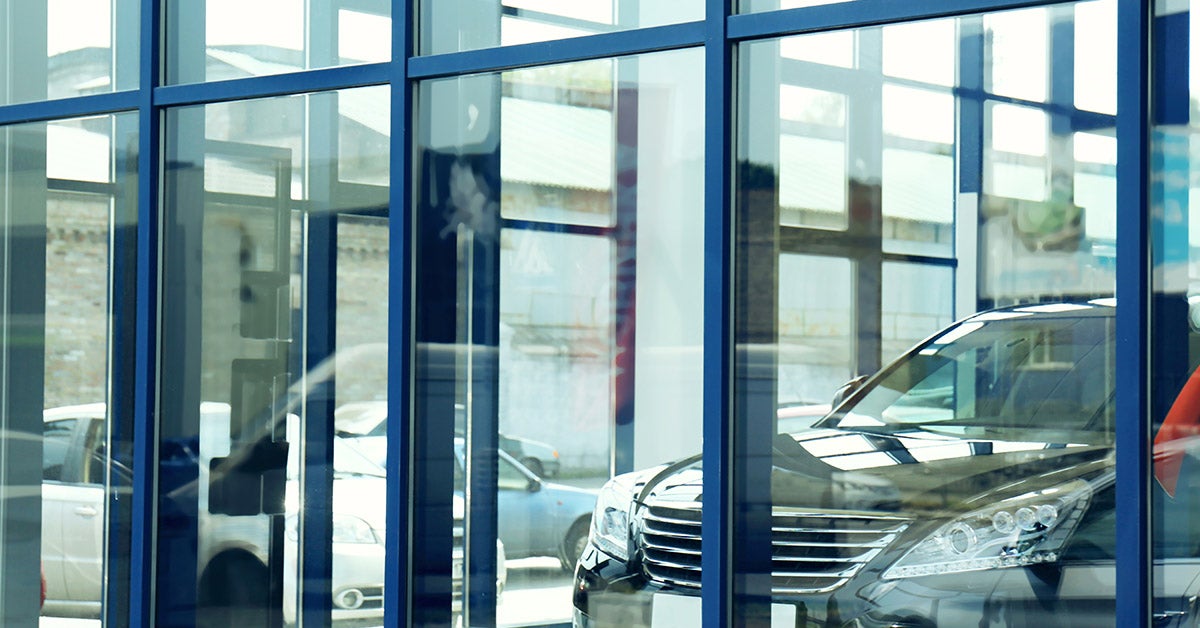 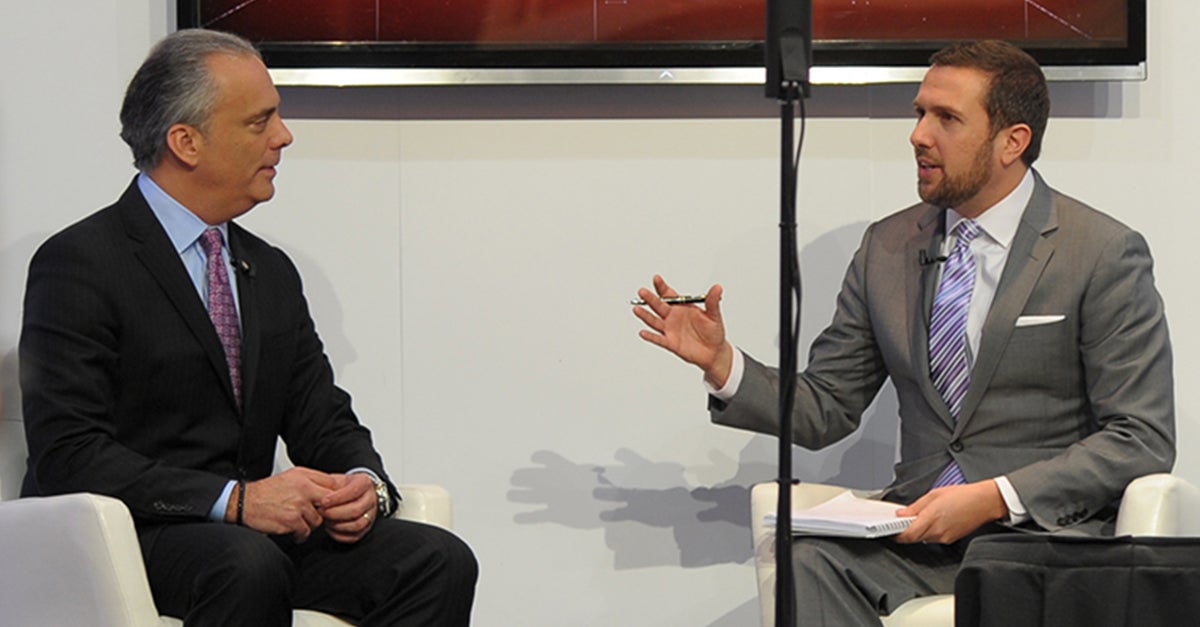 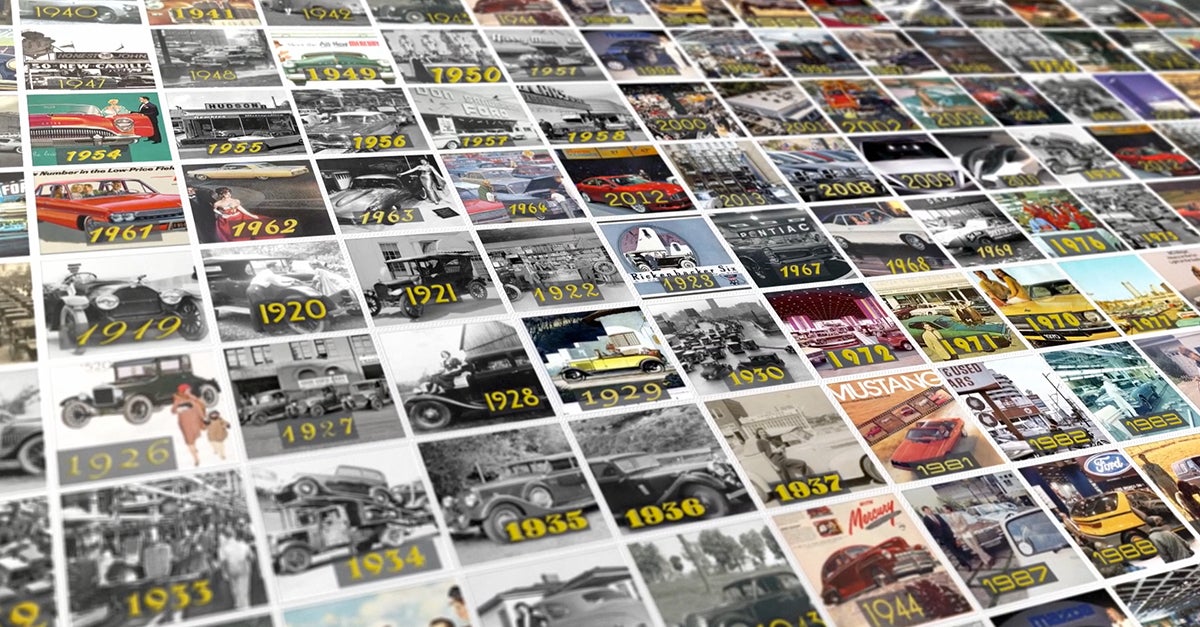