Looking for a rewarding, well-paying career with plenty of opportunity for advancement in one of the nation’s fastest growing and evolving industries of the last century? Drive straight to your local new-car dealership.

Automotive jobs at local dealerships are the fast track to a great career, no matter what your educational background. New-car dealers employ approximately 1.1 million Americans, and provide ample opportunities for growth and advancement. It’s not uncommon for someone to start out as a lot attendant and, with hard work and dedication, rise to service manager, overseeing millions of dollars of service and repair work annually.

Nobody knows that better than James Morris, general manager at Koons Tysons Chrysler Dodge Jeep and Ram, in Vienna, Va., who turned his high school job into a successful career in the automotive industry. Morris started his automotive retail career as a lot porter at Koons more than 20 years ago. Since then, he’s worked in just about every department.

“There are a lot of different career paths here at Koons,” Morris said. “I chose to go into sales just because the competitive nature of it. I love competing against the other sales guys, against the other dealerships.”

Family-owned and operated since 1964, Jim Koons Automotive is the nation's 15th-largest auto group. Koons has more than 2,000 employees at 19 locations, primarily in the D.C. metro region, and is only growing bigger and better every year. It has also been voted one of the best places to work by the Washington Business Journal nine times and counting, so it’s no wonder that so many Koons employees stay and grow with the company.

“As a family-led company, Koons is characterized by family-friendly values,” said Comptroller Kerry Hoagland, who has been with Koons for almost 29 years. “Employees are truly cared for and their success is nurtured, both professionally and personally.”

Morris also says he appreciates the ability to build relationships, make a difference for his employees and Koons’ customers, all while growing professionally. “It’s just really rewarding. The harder I worked at it, the more rewards I reaped, and I was able to get promoted, and here I am now, the general manager,” he said. “If you come to work to work, you’re gonna succeed.”

Not only is a job in automotive retail rewarding in terms of personal growth, but it is also an industry that rewards those who excel. On average, dealership employees earn nearly 24 percent more than employees in the private-sector workforce. The average dealership job pays almost $70,000 per year, with benefits.

And with the diversity of roles and positions available—everything from detailer to sales to finance to marketing to technicians—there really is a job and opportunity for every potential employee. “A dealership is like five different businesses rolled into one,” said Hoagland. “For us, there’s opportunities in all different departments. We’ve had several people who started in our , decided to sell cars, and then worked their way up the ladder into management.”

Education is not a hurdle to advancement either, Hoagland noted. “Some of these people maybe didn’t go to high school, or didn’t have a chance to go to college, or they came here from another country so they’re degree isn’t from our education system here in the United States. I have a lot of people in my accounting department that just have a high school degree, or are single parents, or don’t have the ‘right’ resume for this area. But you can be successful here.”

A Job Creating Engine for Women

In addition to direct jobs, franchised dealerships support an additional 1.18 million private-sector jobs nationwide that result in more than $143 billion in wages and compensation each year. This means there are more than 2.2 million U.S. jobs either supported or directly provided by new-car dealership retail operations.

As the number of cars on the road increases, so too, does the number of jobs and opportunities in the auto dealer industry. In 2017, the nation’s franchised dealers sold 17.14 million new vehicles. For 2018, the National Automobile Dealers Association predicts sales of 16.7 million new cars and light trucks in the U.S. But global vehicle production is on the rise. It is expected that almost 112 million vehicles will be produced by 2023, according to IHS Markit forecast. That’s in addition to the nearly 271 million new and used vehicles on America’s roads today.

Nevertheless, women make up less than 20 percent of today’s dealership workforce. That’s where Allison Musante saw--and seized--an opportunity. Musante started her career as a receptionist at a Lincoln-Mercury dealership while she was still in college. She moved her way up to bookkeeper, office manager, and eventually sales. Today, she’s a general manager with Stateline Dodge/Chrysler/Fiat in Charlotte, North Carolina, and is a leader, mentor and advocate for attracting and recruiting women to the automotive industry.

“I didn’t realize all of the opportunities that were going to be presented to me. I started as a receptionist and I found out very quickly that I could have a career here,” Musante said in her MyDealership.org video. “Not a lot of people know that the automotive industry is a great place for women to work. You can very quickly establish a very lucrative and successful career, and one of my passions is to enlighten women and help them find a successful career in automotive.”

A member of NADA’s Next Generation of Leadership Club, Musante recognizes that local dealerships offer not only good jobs, but also some of the only opportunities where all employees can advance in their occupations and build their careers-many times even without having a college degree. “What the dealership truly provides is the opportunity for advancement,” Musante said. “And if you want to continue growing, there’s no ceiling for you.”

Jacksonville (pop. 67,784) is home to the Marine Corps Base Camp Lejeune—which has more than 47,000 Marines—and the Marine Corps Air Station New River. Suffice it to say, there is a large presence of active and retired military in the area.

Marine Chevrolet in Jacksonville has been huge supporters of America’s troops and the area’s entire military community—both active and retired customers—since 1946. So much so that third-generation Marine Chevrolet owner Mike Alford served as the chairman on the 2007 Military Growth Task Force. Comprised of business leaders and government representatives, the Task Force was created to ensure that the region’s nine counties had the infrastructure and resources in place to help the area’s Marine Corps bases grow by a congressionally mandated 17,000 new personnel.

Marine Chevrolet’s Chief Financial Officer Crystal Massie has been with the dealership for 21 years, since moving to the area as a newlywed military spouse in 1997. “The spouse of one of my husband’s coworker’s was recruiting for an administration position,” Massie said. “We didn’t even have a phone yet, and within the first month of being here in Jacksonville, they literally came and knocked on our door to extend an employment opportunity.”

Today, approximately 85% of Marine Chevrolet’s 113 employees are either directly or indirectly related to the military – as veterans or military spouses and family members. That includes Massie’s husband, Jerry, who joined the dealership after his time in the Marine Corps and is now Marine Chevrolet’s parts manager.

It also includes Erin McKinney, who spent nine years combined in the Army, the Reserves and the National Guard before joining Marine Chevrolet. She says her affiliation with the military gives her a singular perspective on her co-workers and customers. “As a service member myself and also as a military spouse, either end of it, we do understand the unique challenges that, as a military family, you have to overcome,” McKinney said in her MyDealership.org video.

Having such a large veteran staff working at the dealership is “just something that people in this area expect,” Massie said. However, as a beach community, Jacksonville attracts a large number of visitors and snowbirds from other parts of the eastern seaboard who often notice and comment that “they’re very impressed with our people. They comment that they’re professional and courteous. Those are things you’d expect anyway, but not something you always get in customer service, but thankfully, our veterans maintain our culture,” Massie noted.

Since there are more than 21 million veterans in the United States (8.5 percent of the civilian population), including approximately 4 million who have served since September 2001, there are plenty of veterans who might consider a career in the automotive retail industry. And Marine Chevrolet would welcome them with open arms. “I would tell any dealership considering hiring veterans to seize the opportunity if your core values are in line with the veteran,” Massie said. “They’ll expect structure, opportunities for advancement, which are things you want in an employee. You want them to meet new challenges. Typically, veterans are really good at that. They’re go-getters.” 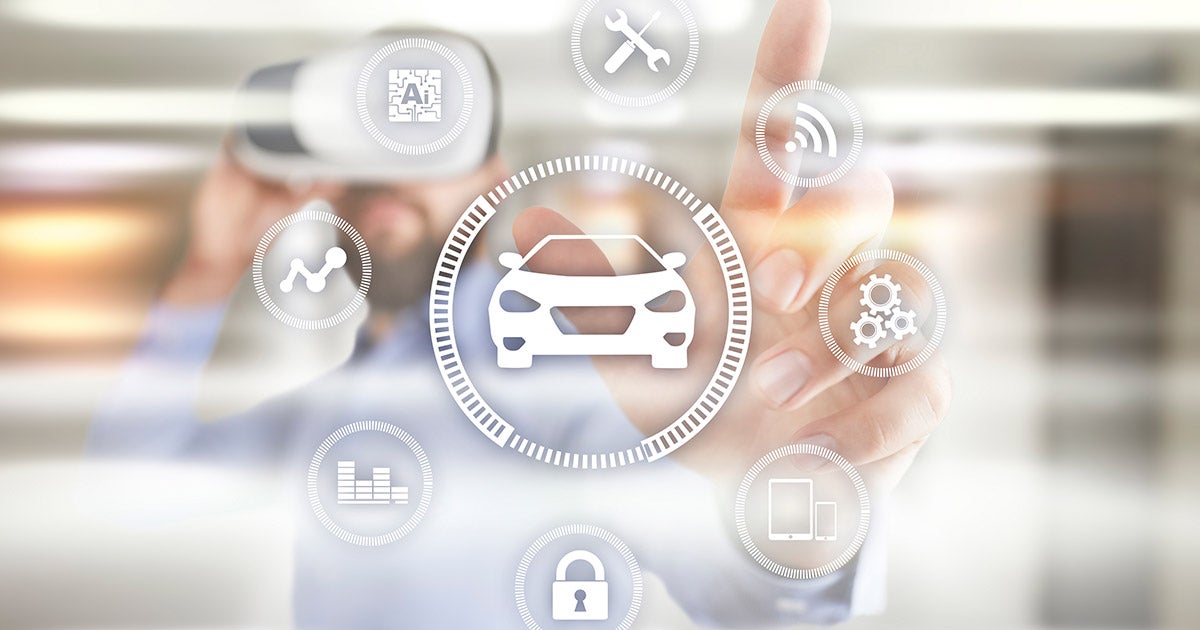 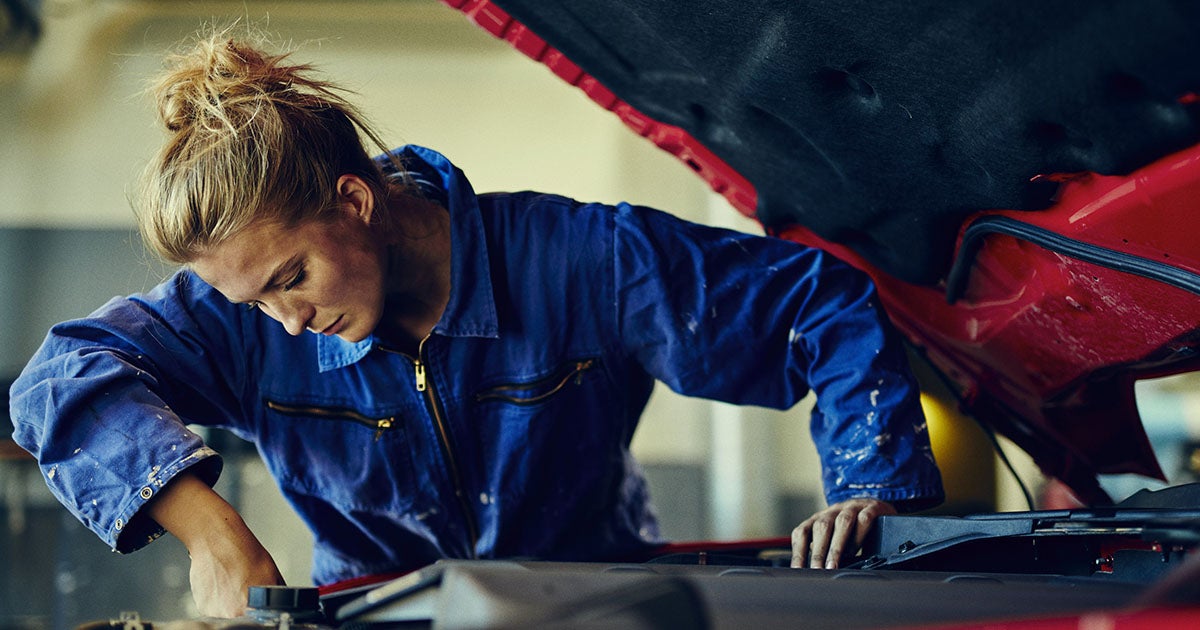 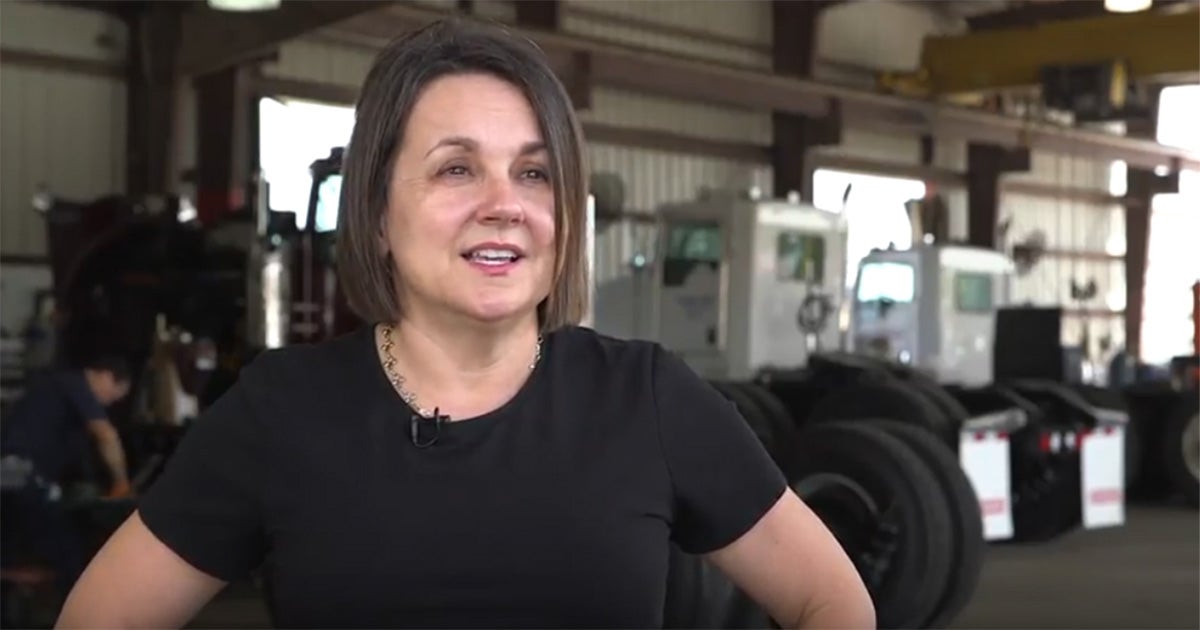 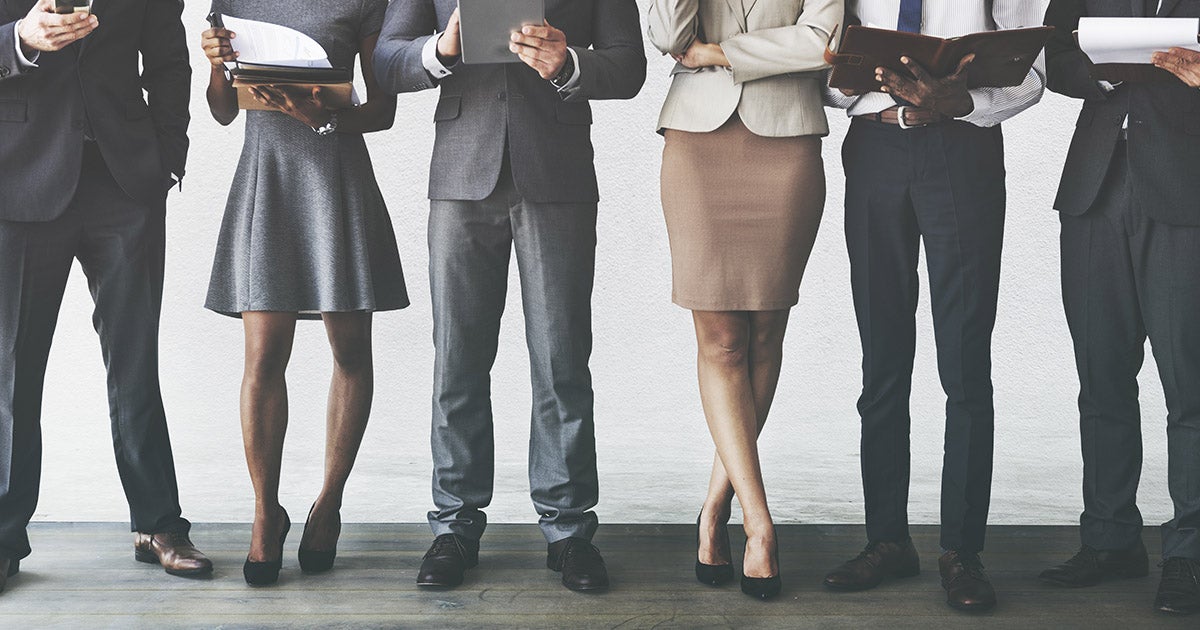 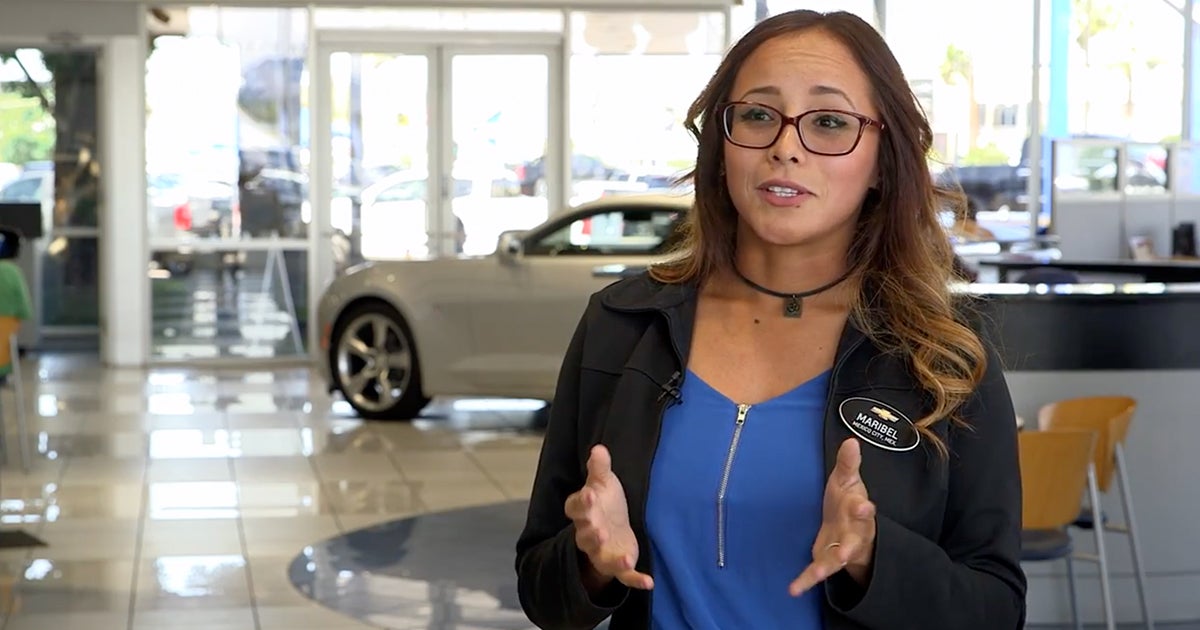