At NADA Show 2020, KAR Global auctioned a VIP, all-access package to attend the 104th running of the Indianapolis 500, raising more than $10,000 for the NADA Foundation’s initiative to benefit Canine Companions for Independence (CCI). Additional auction proceeds and donations raised more than $97,000 in one day.

Ben Chavez, an Army veteran and retired police sergeant, and his hearing dog, Nepal, from Tehachapi, Calif., along with six dogs and their graduates, trainers and volunteers from Canine Companions attended the auction, which was conducted by KAR Global.

Proceeds from the auction will benefit the NADA Foundation’s Frank E. McCarthy Memorial Program, which supports CCI; McCarthy was NADA’s chief executive from 1968 to 2001. To date, the KAR Global auctions have raised more than $586,500.

“In this ninth year of partnering with the NADA Foundation and Canine Companions for Independence, TradeRev, ADESA and the entire KAR Global family of brands remain as committed as ever to ensuring that people with disabilities can live independent lives,” said Peter Kelly, KAR Global president. “It’s because of the generous dealers who join us in outbidding each other year after year that we have been able to raise tens of thousands of dollars to provide the funding needed to train these highly skilled dogs that enhance the lives of people with disabilities.”

The winning bidder was Beth Hakes of City of Industry, Calif., who will spend Memorial Day weekend at the “Greatest Spectacle in Racing,” the 104th running of the Indianapolis 500. The Epic Experience package includes the VIP treatment to watch the race from “Turn One” seats, as well as airfare and luxury accommodations in downtown Indianapolis. 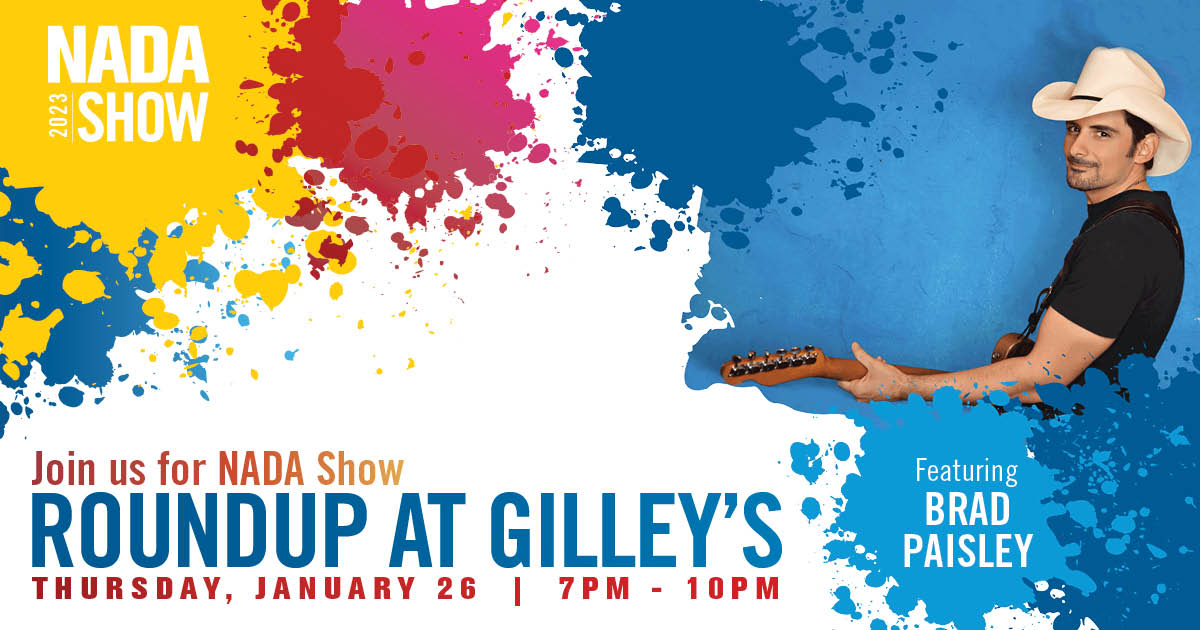 Steer Yourself to the Auto Industry Event of the Year 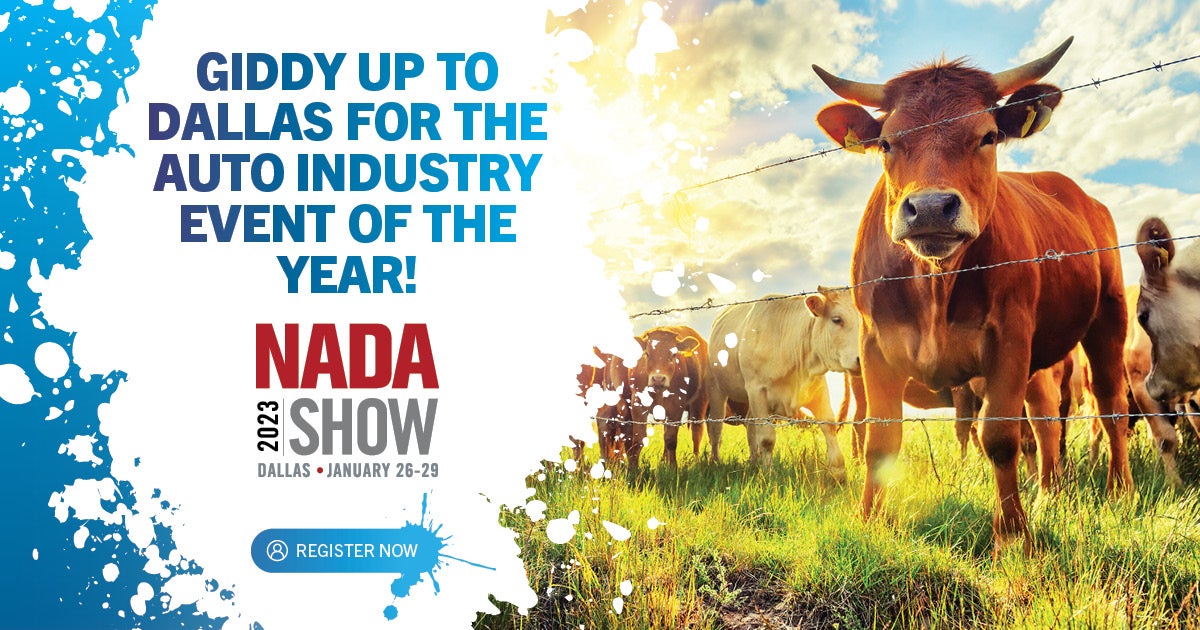 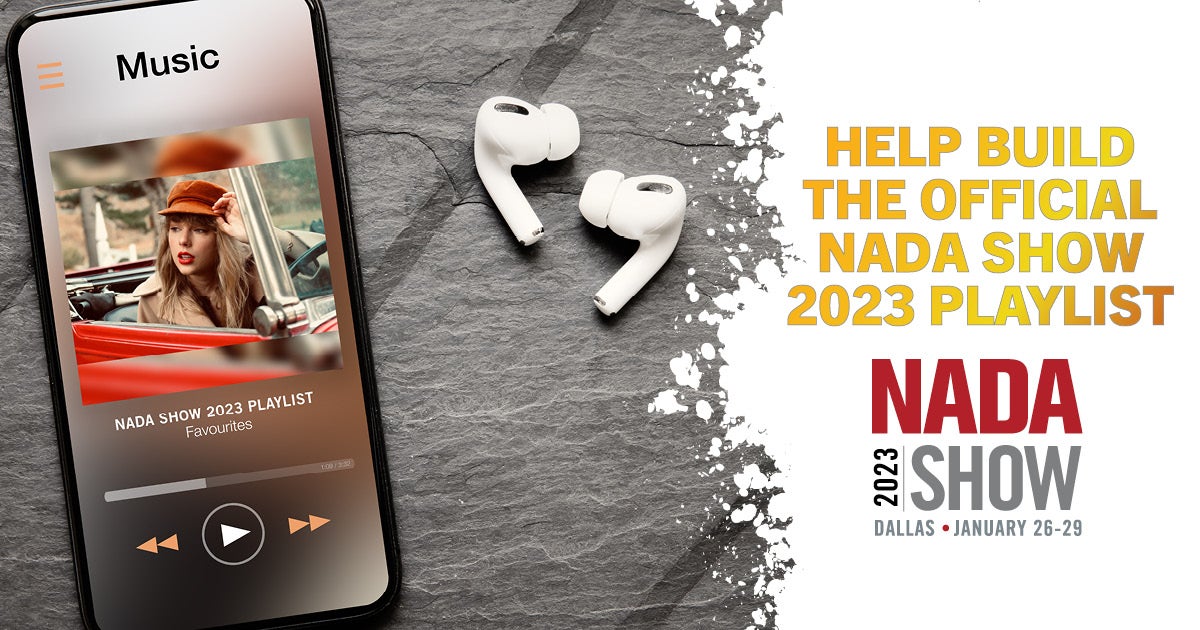 Bringing Education to the Expo at NADA Show 2023 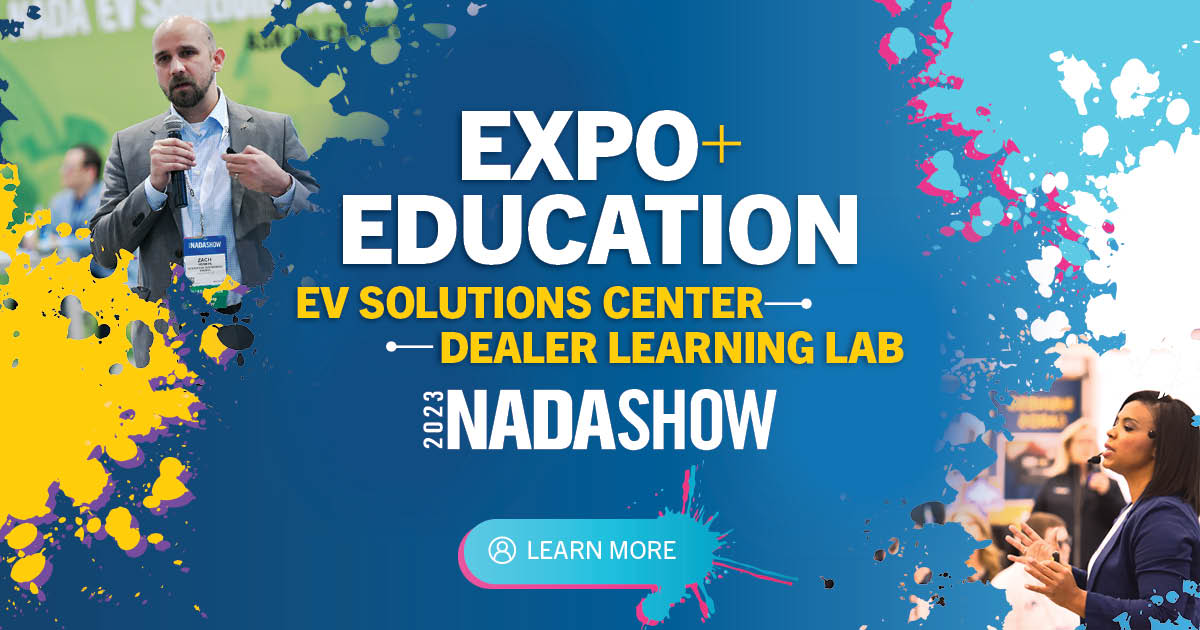 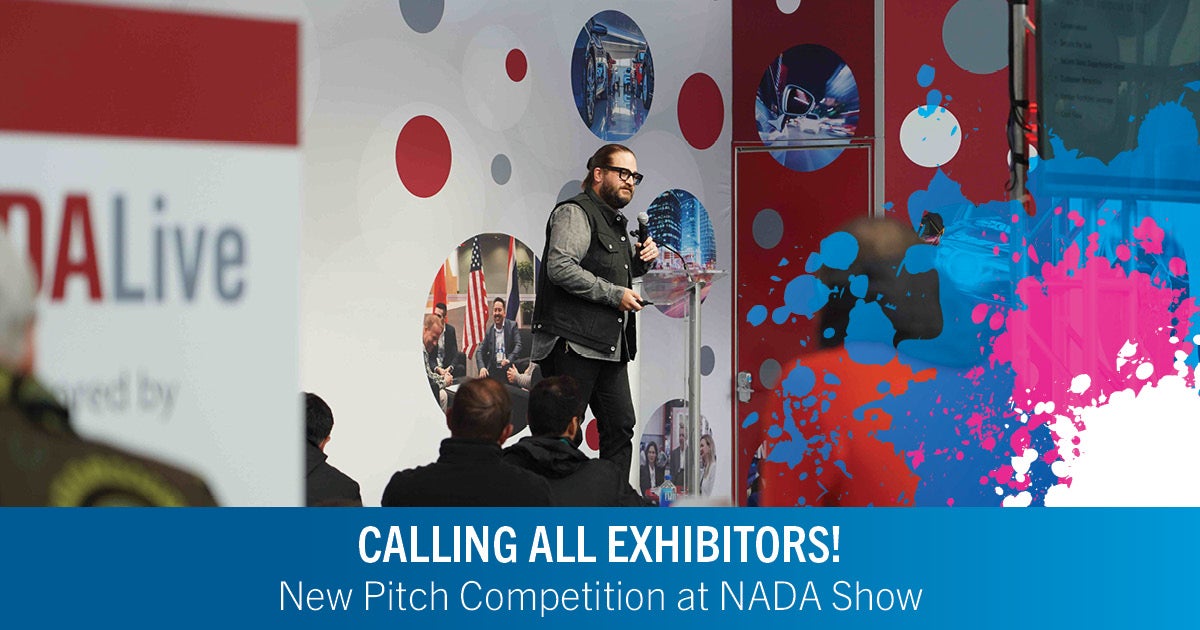 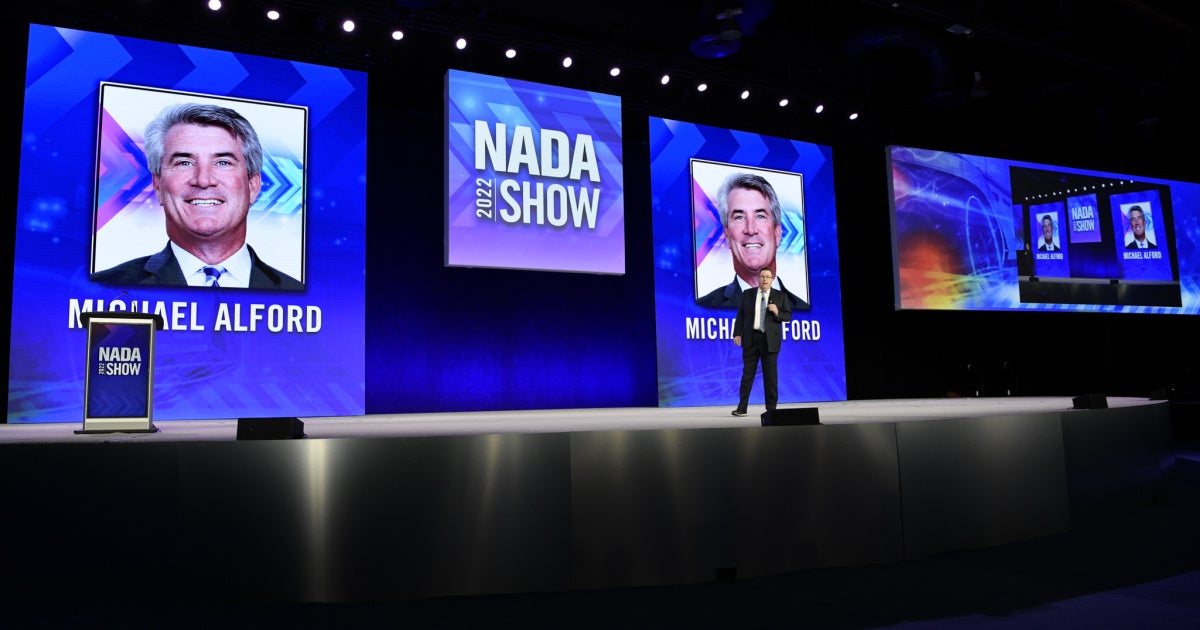 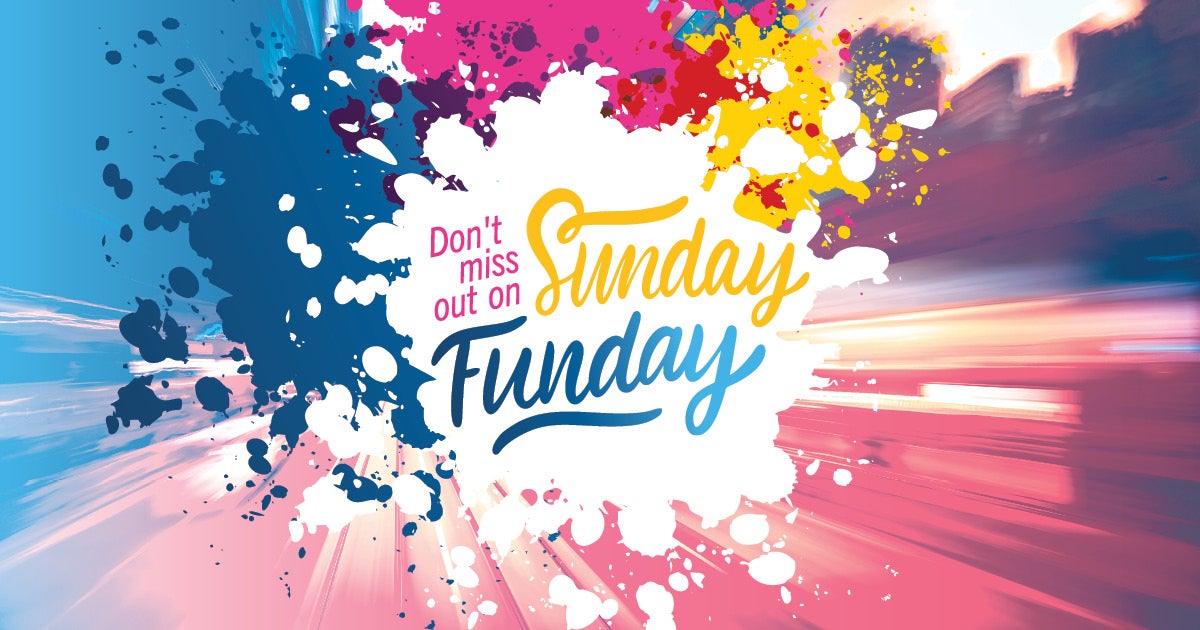 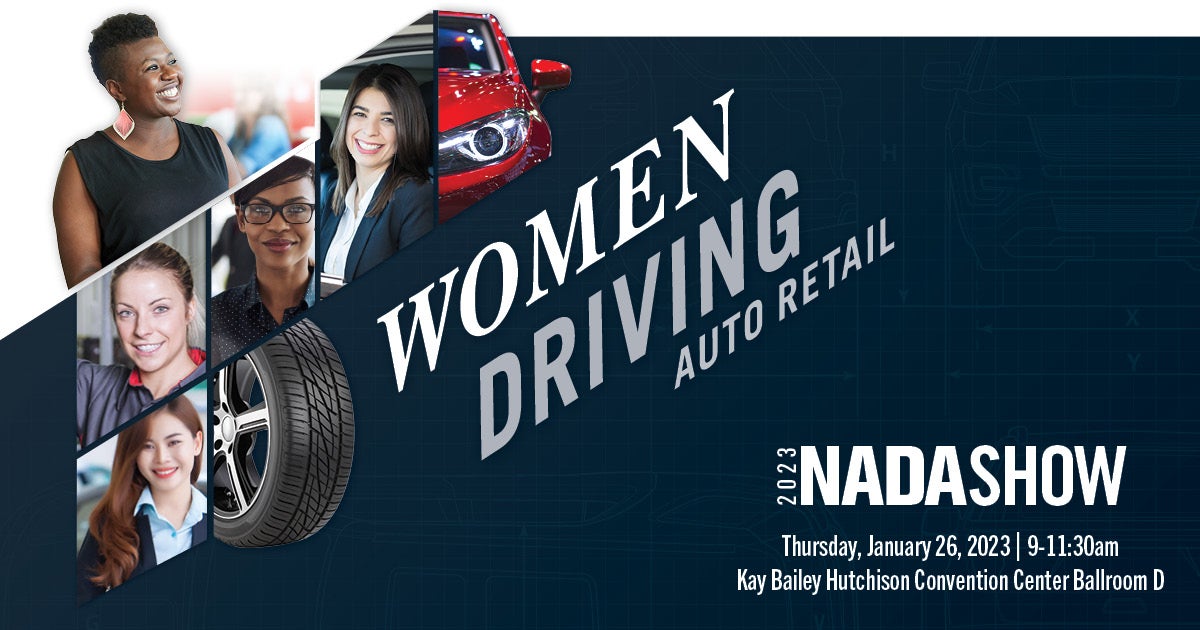 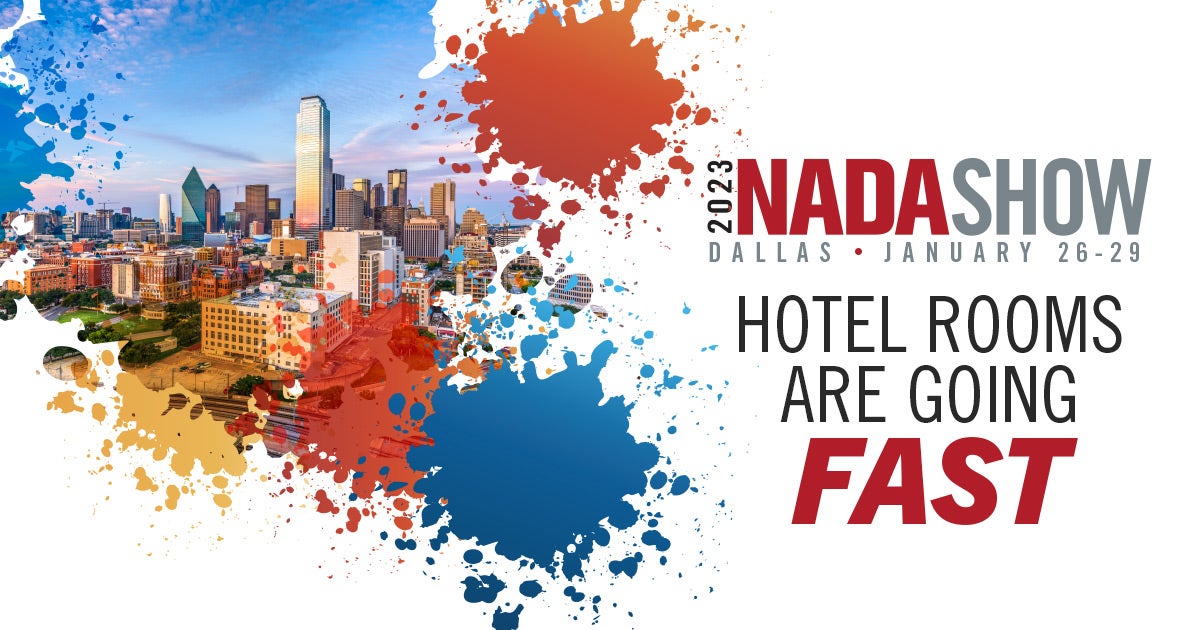 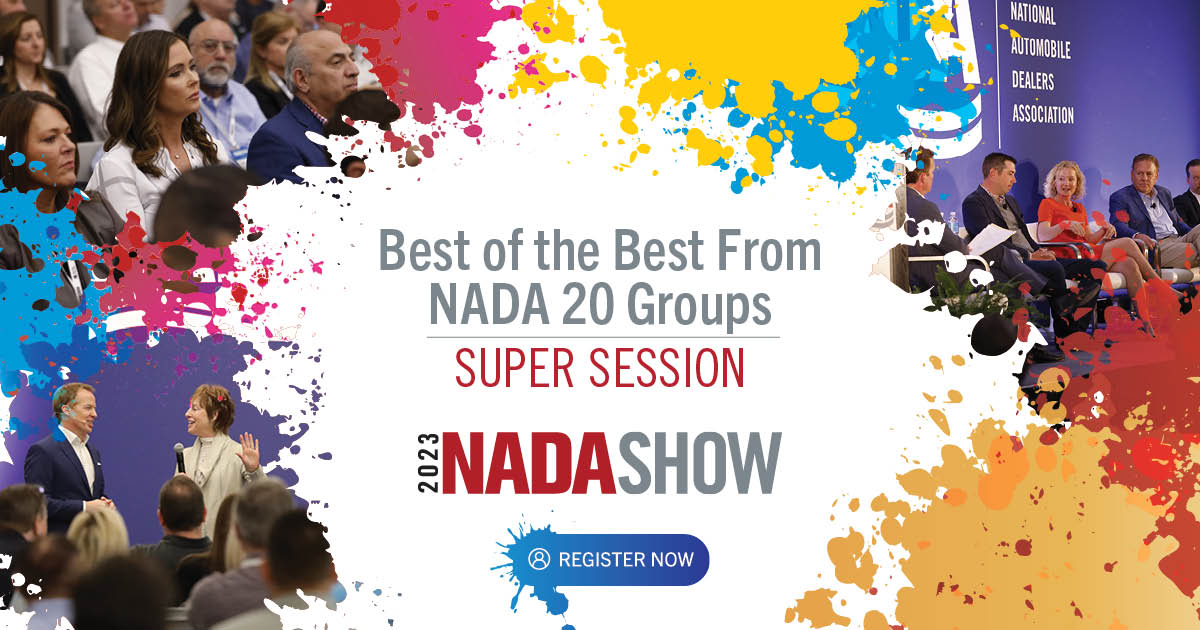 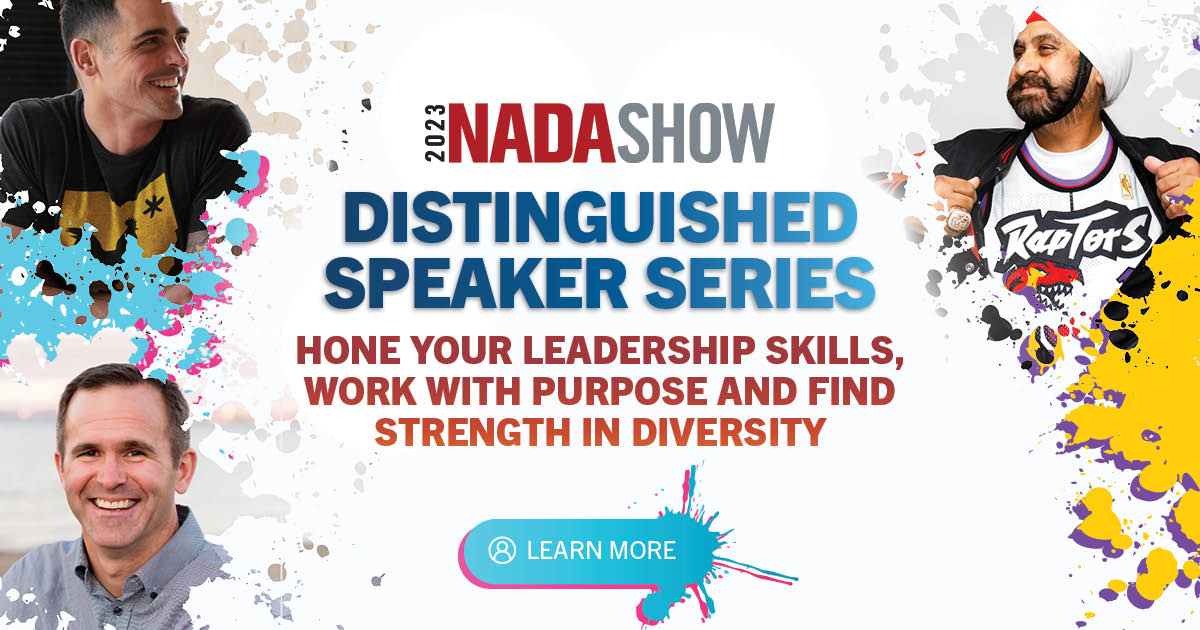