Held in the summer for the first time, the five-day Chicago Auto Show Special Edition entertained more than 100,000 attendees during its unprecedented run.

From the larger selection of vehicles to test drive on city streets to engaging outdoor activations to the evening street fest that celebrated warm temperatures the show had never experienced before, attendees’ feedback at the show overwhelmingly was positive.

The outcome was pleasing — especially given the number of hurdles that had to be overcome just to open the show, much less finish with positive results.

The Chicago Automobile Trade Association (CATA) designed an event full of pandemic safety protocols, resulting in being one of the first major events that was approved by city and state officials to open.

However, soon after the approvals came, Illinois entered phase 5 reopening and most of those protocols no longer needed to be implemented, forcing organizers to rethink many of the entry procedures.

“It seemed like every time a challenge was overcome, a new obstacle presented itself,” said Chicago Auto Show General Manager Dave Sloan. “For example, exhibitors faced a shortage of display vehicles due to the global chip shortage. Additional conflicts included the shortened move-in window and the busy summertime event schedule for the city that we were competing against.”

A look across the auto show floor saw happy, engaged attendees and automakers getting a return directly proportional to the investment they made. “The exception to that rule,” Sloan observed, “were the automakers that chose not to participate. It was evident they lost ground to their competitors.”

Another advantage of the summer show was that nearly a dozen automakers took advantage of activating outdoor test drives: Chevrolet, Chrysler, Dodge, Fiat, Ford, Jeep, Kia, Lincoln, Ram, Subaru and Volkswagen. In most cases, manufacturers that ran outdoor test drives far exceeded any goals they had going into the show. Ford reported doubling its test drive goal, while Chevrolet, Kia and Lincoln well exceeded their goals.

Manufacturers counted 37,000 attendees -— more than one-third of all of them — as registrants for indoor and outdoor rides. That number doesn’t even include the number of people who rode along as passengers.

The electric vehicles also were intriguing to attendees, noted by manufacturers that offered consumers opportunities to test drive brand-new EVs from Chevrolet, Ford, Kia and Volkswagen. One automaker even reported tripling its total number of test drives in Chicago compared to a recent non-auto show activation in the same market.

The all-new outdoor Street Fest, which took place the first four evenings of the show, added food trucks, local brews, street musicians and the opportunity for attendees to get a glimpse of an array of vehicles displayed along the street, similar to a summertime cruise night. Adding the Street Fest also provided an opportunity to attract new audiences.

The CATA plans to return to the show’s traditional February timing next year. Show dates in 2022 are scheduled for Feb. 12-21. 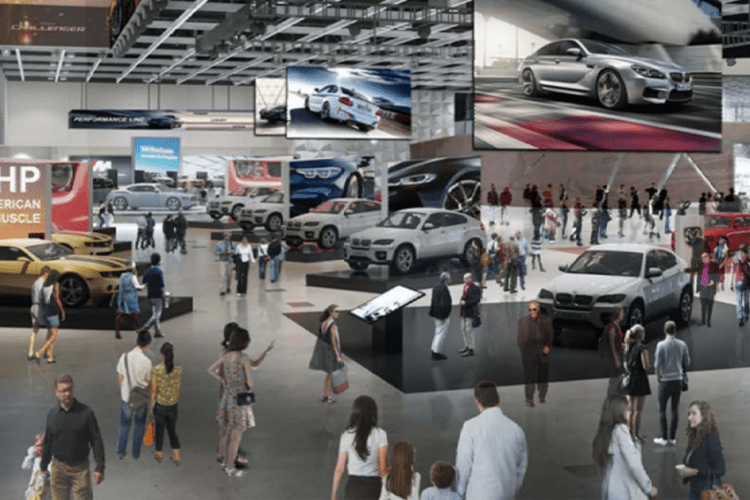 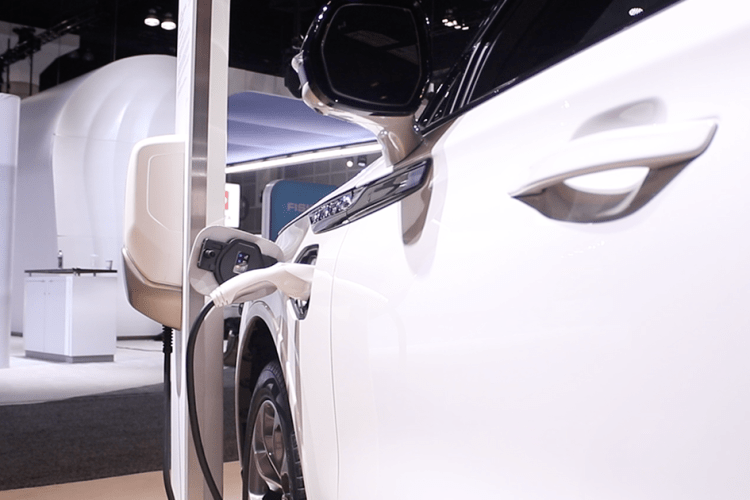 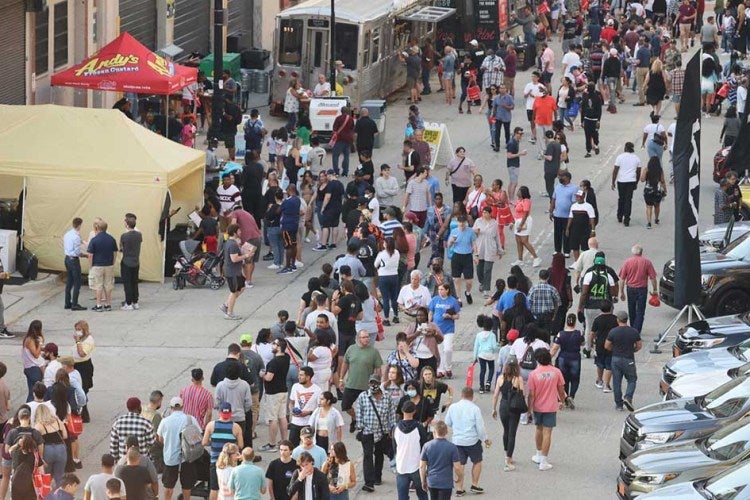 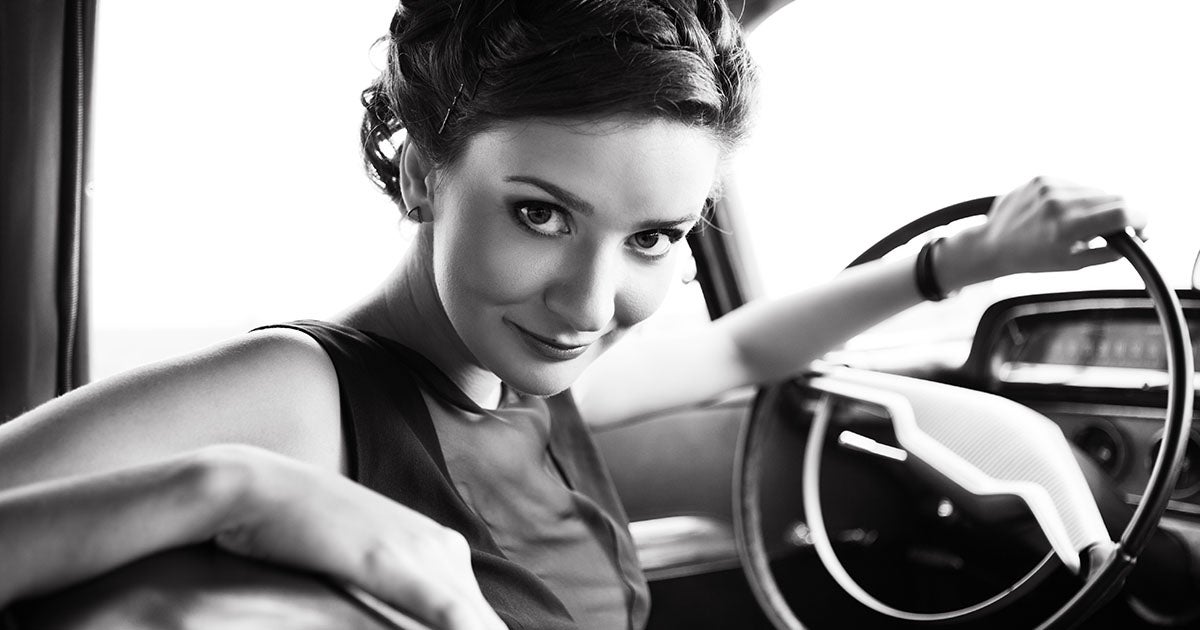 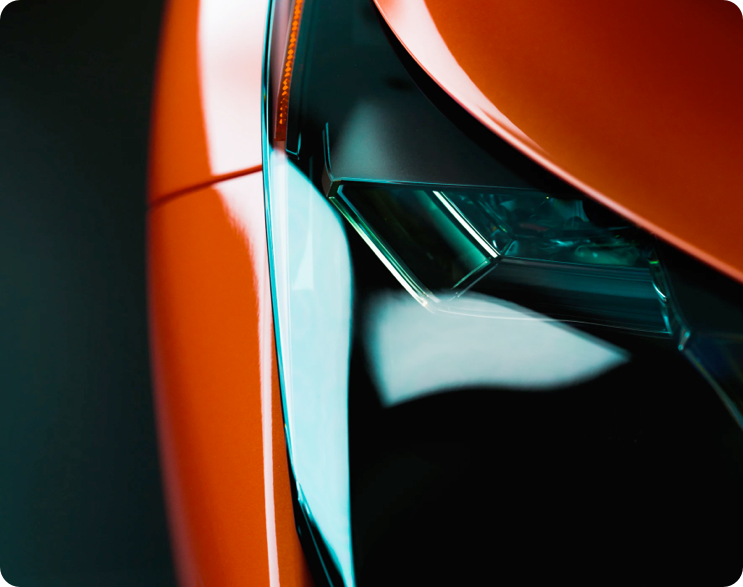 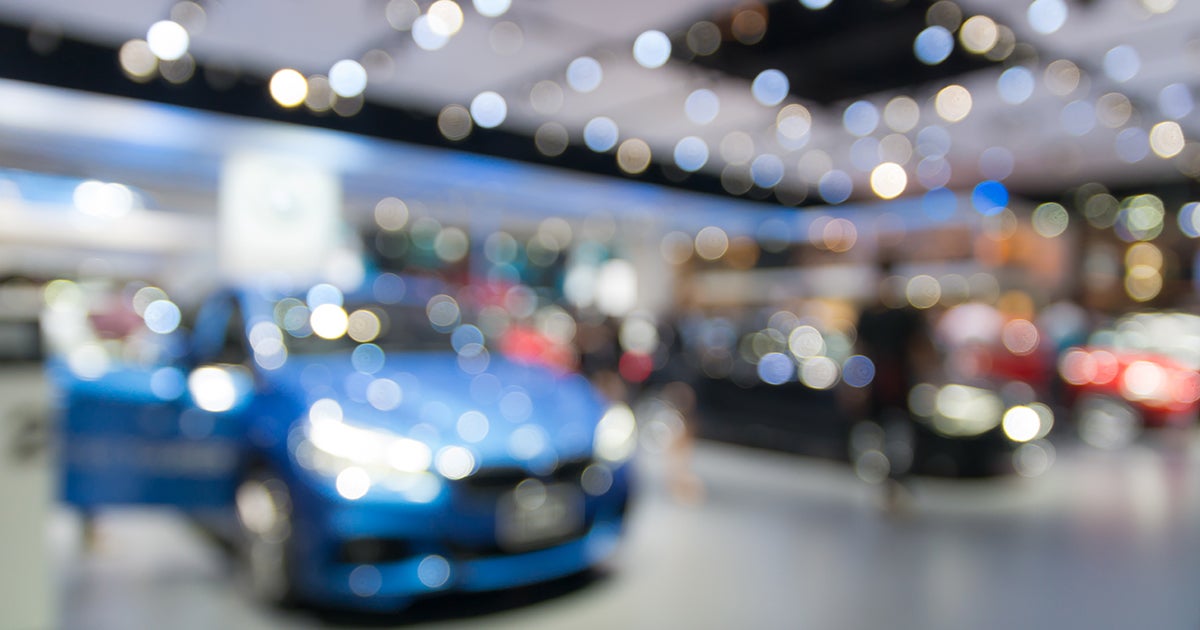 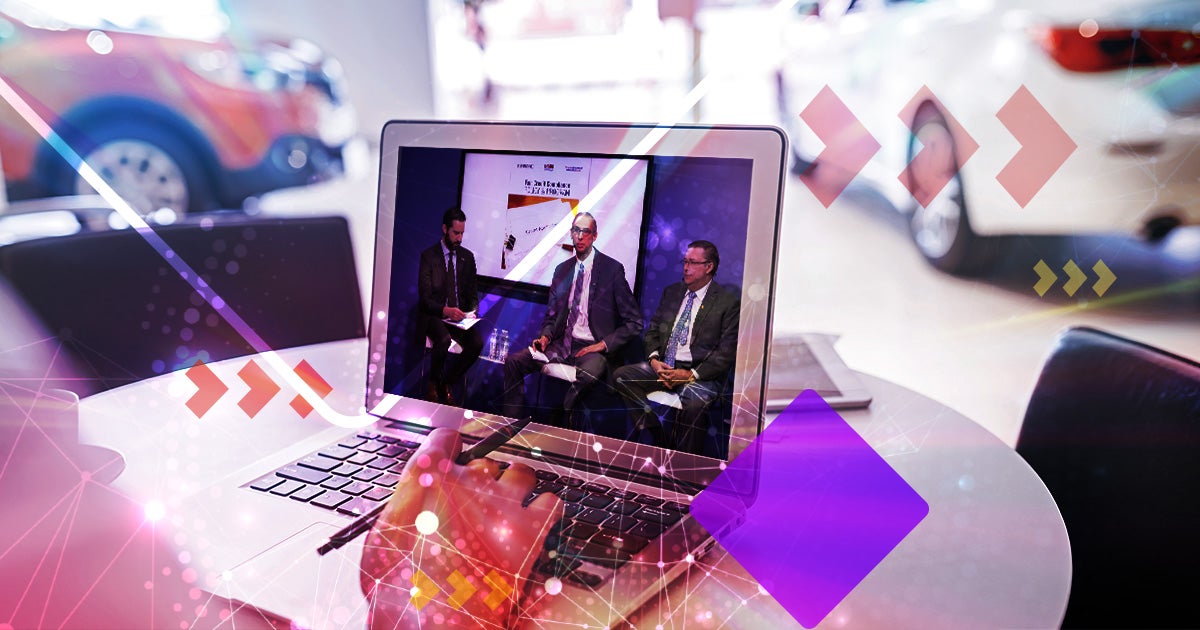 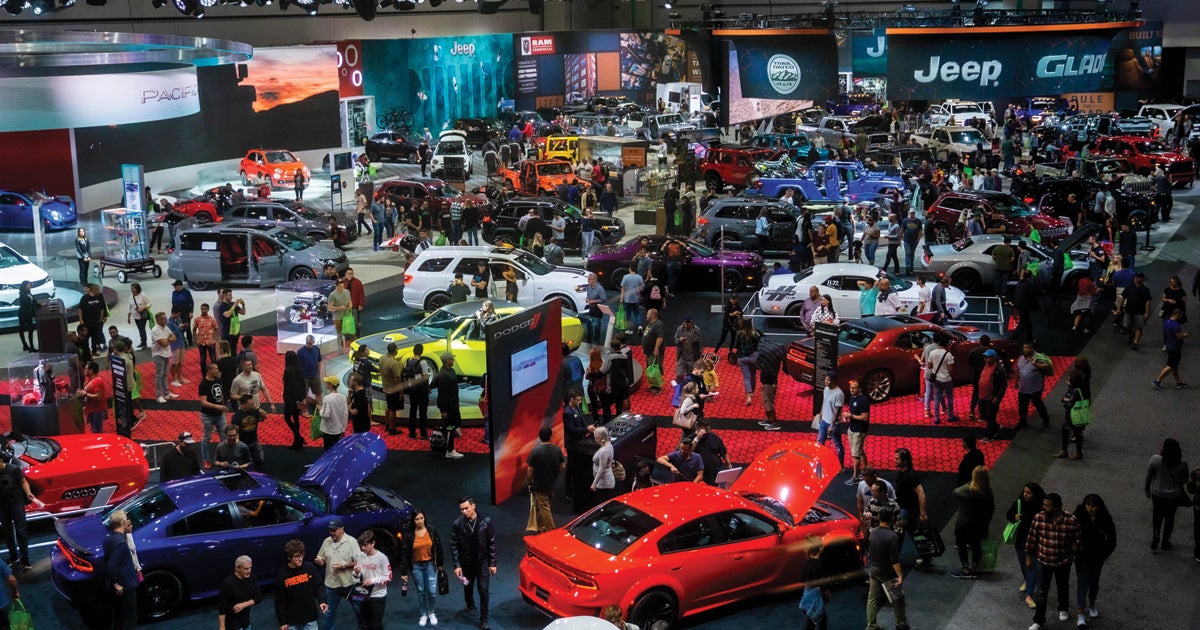 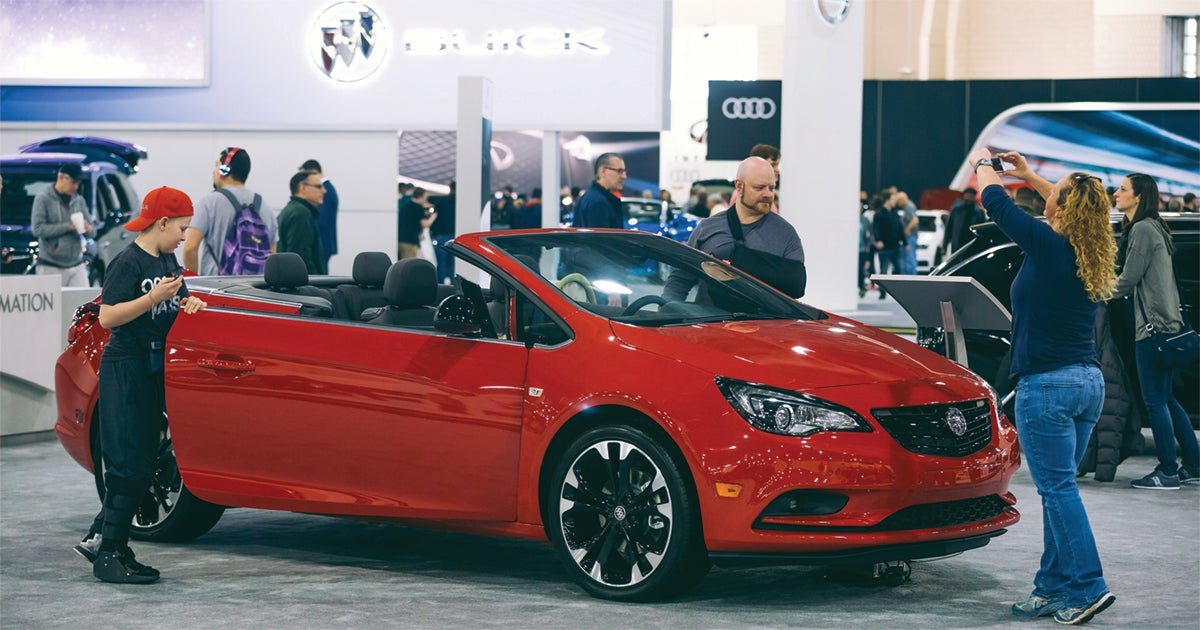 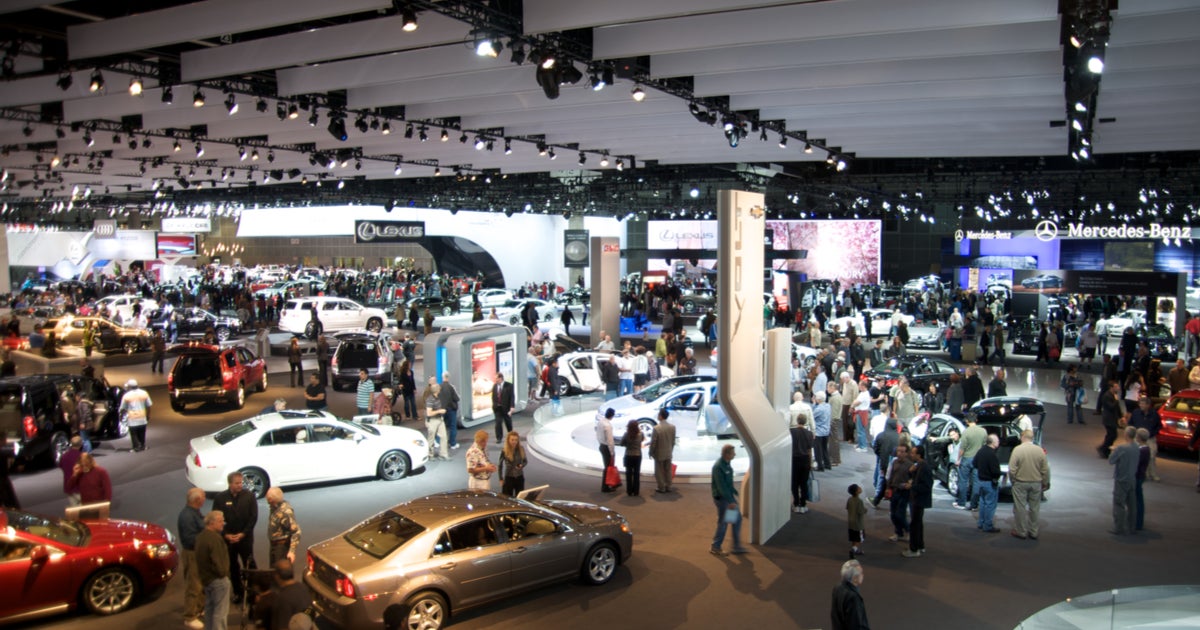 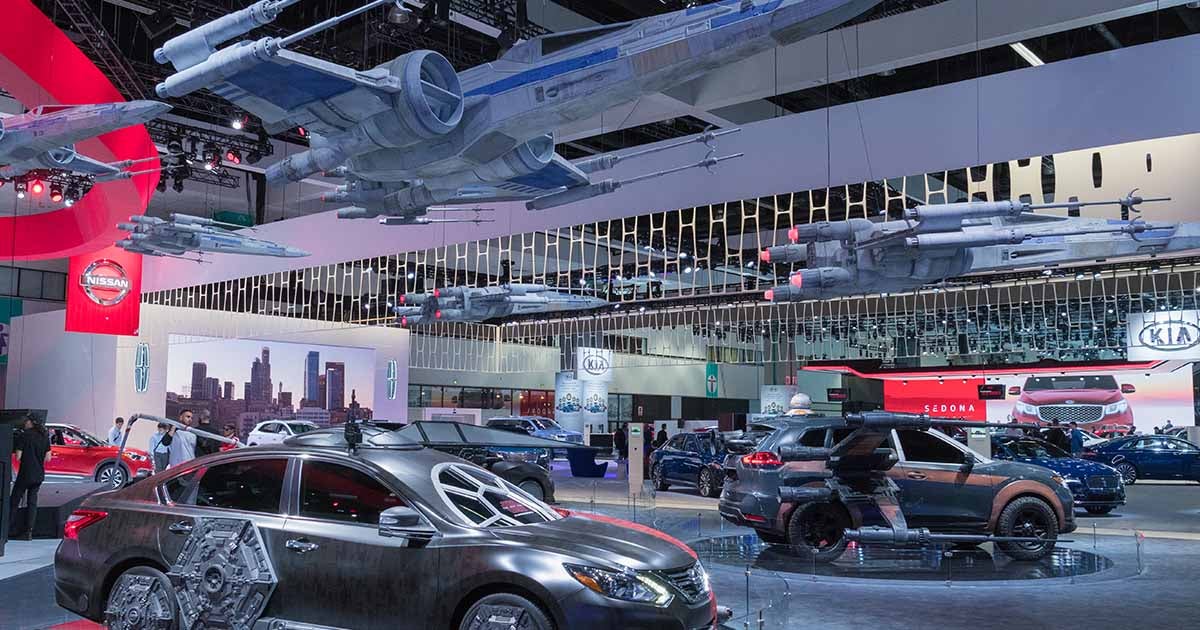 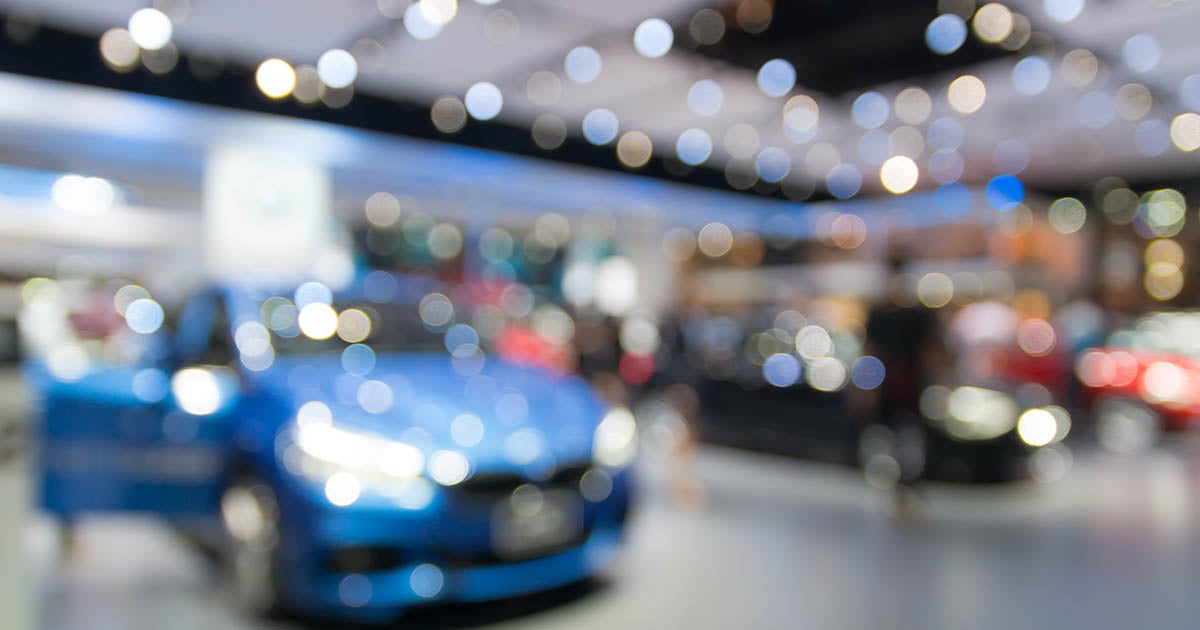