Jenell Ross is proud to tell the story of how her father, Bob Ross, attended the first General Motors Minority Dealer Development Academy in 1972 before buying his first dealership, a Buick-International Harvester-Opel dealership in Richmond, Ind. in 1974.

Ross took over day-to-day operations of the dealership at 27 years old after her father passed away while her mother, Norma J., became president. “To be able to follow in his footsteps, as well as to work after he passed with my mother as the president – not too often do you have that opportunity to work with both parents in your own family business.”

Ross, who was named one of 2020’s 100 Leading Women in the North American Auto Industry by Automotive News, feels a responsibility to carry on the legacy of both her mother and father, both in the industry and within the local community they contributed so much to. Towards that end, she is working with the local community college to facilitate a program to create a talent pipeline for the auto industry. “The goal of that is to allow someone to gain accreditation from their school as well as gain experience on what it is to be involved in a dealership,” Ross explained.

Building more minority representation at all levels of the dealership is something that Ross does not take lightly, and anyone who is interested in learning about the business always has an open door at Bob Ross Auto Group. “I feel that that’s part of our responsibility as well, to continue to open up our doors so others can see why we are passionate about what we do and why they should get involved in the retail side of the business,” Ross said.

“If You Want to Work Hard in a Fun Industry, the Skills Can Be Taught.” 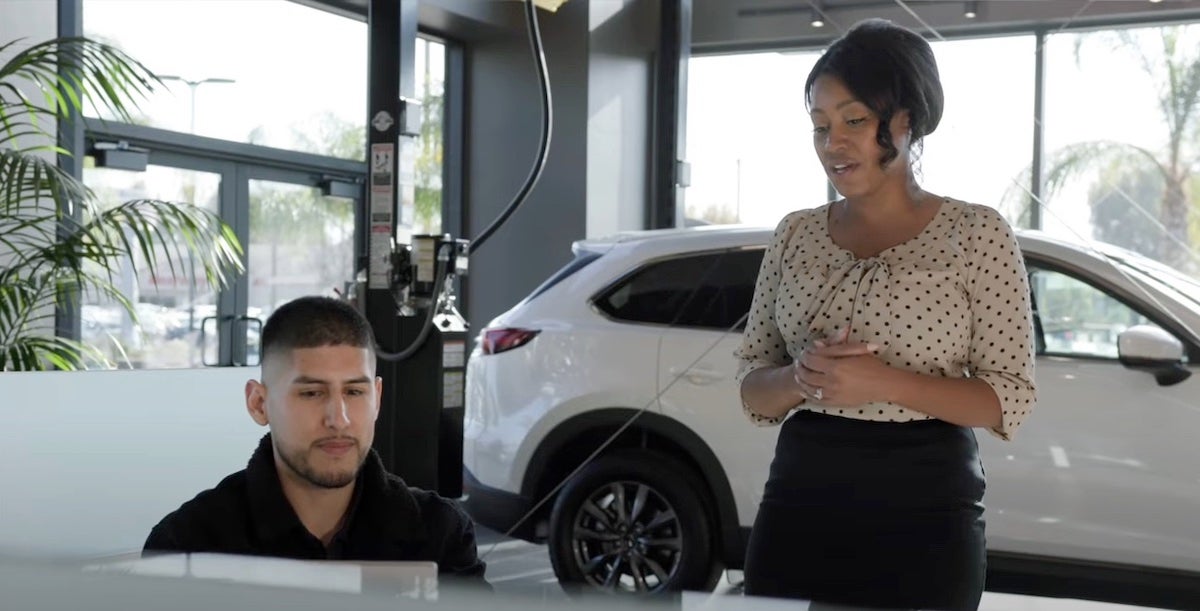 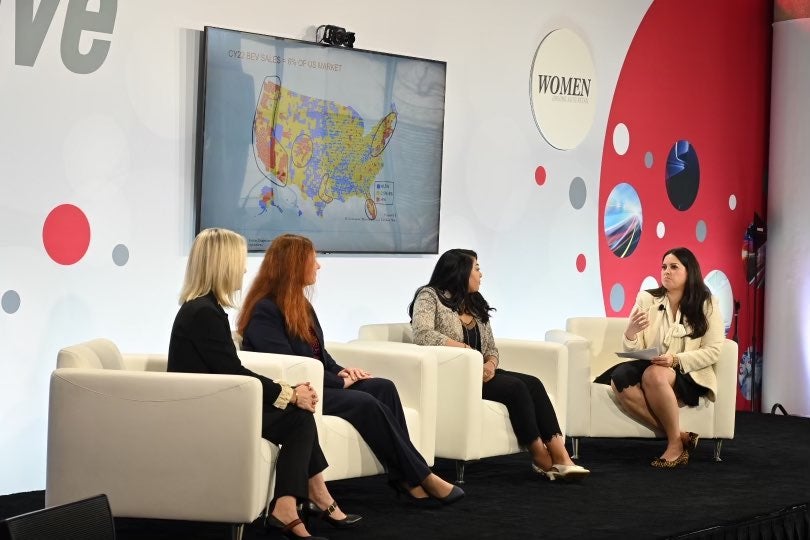 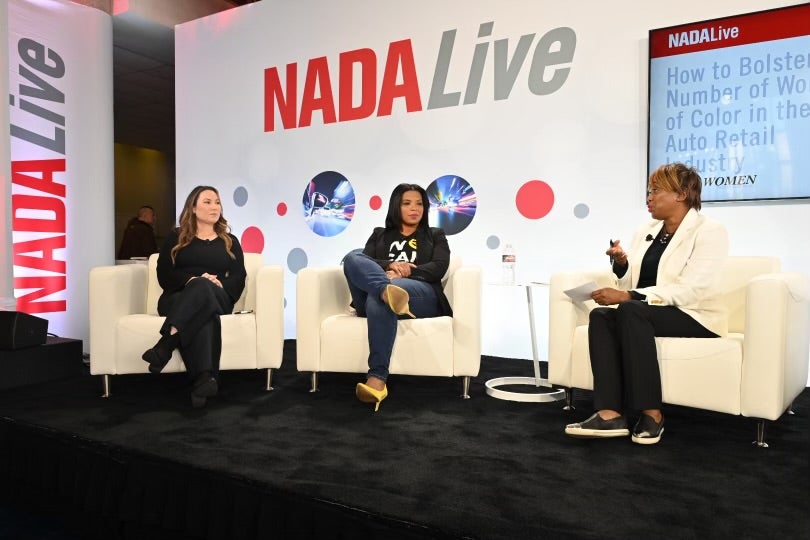 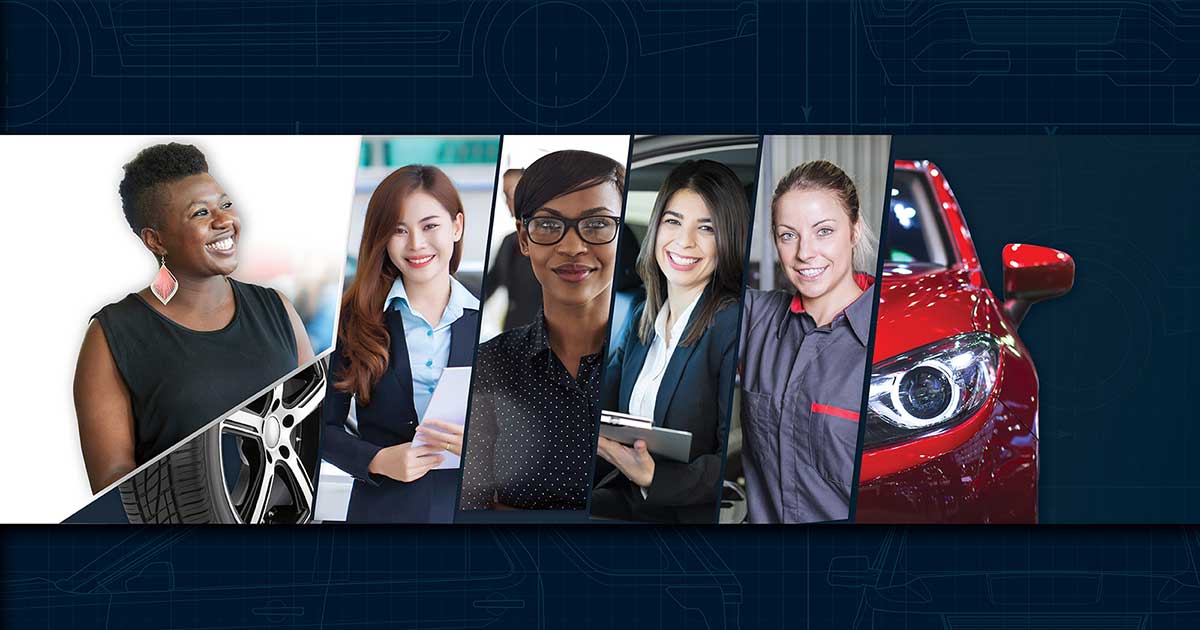 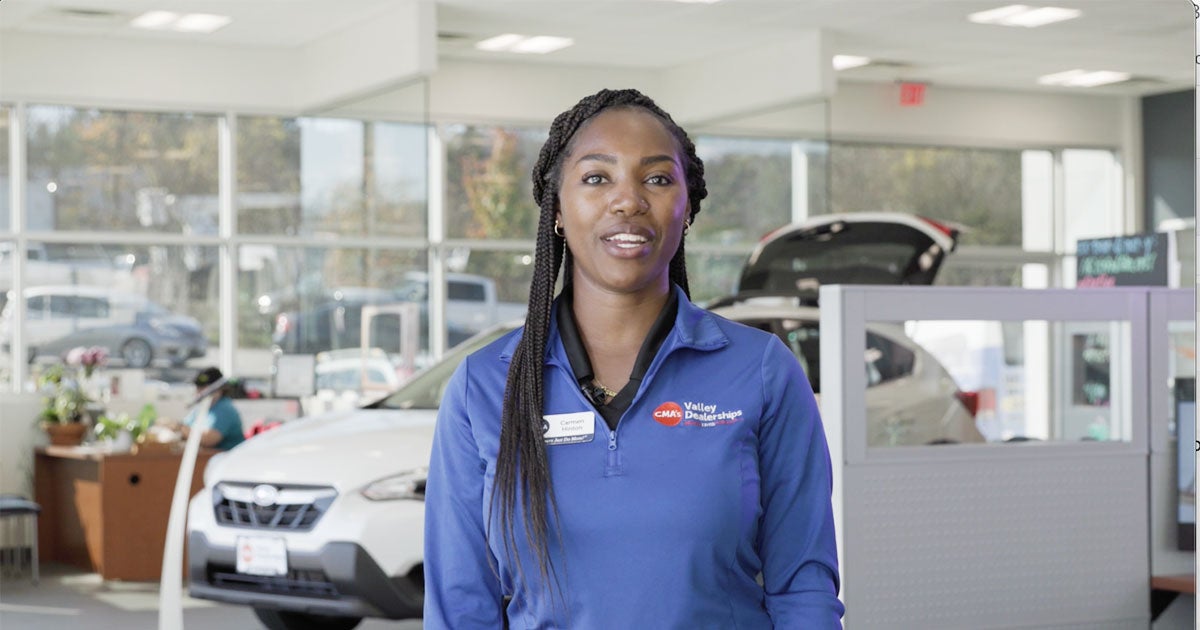 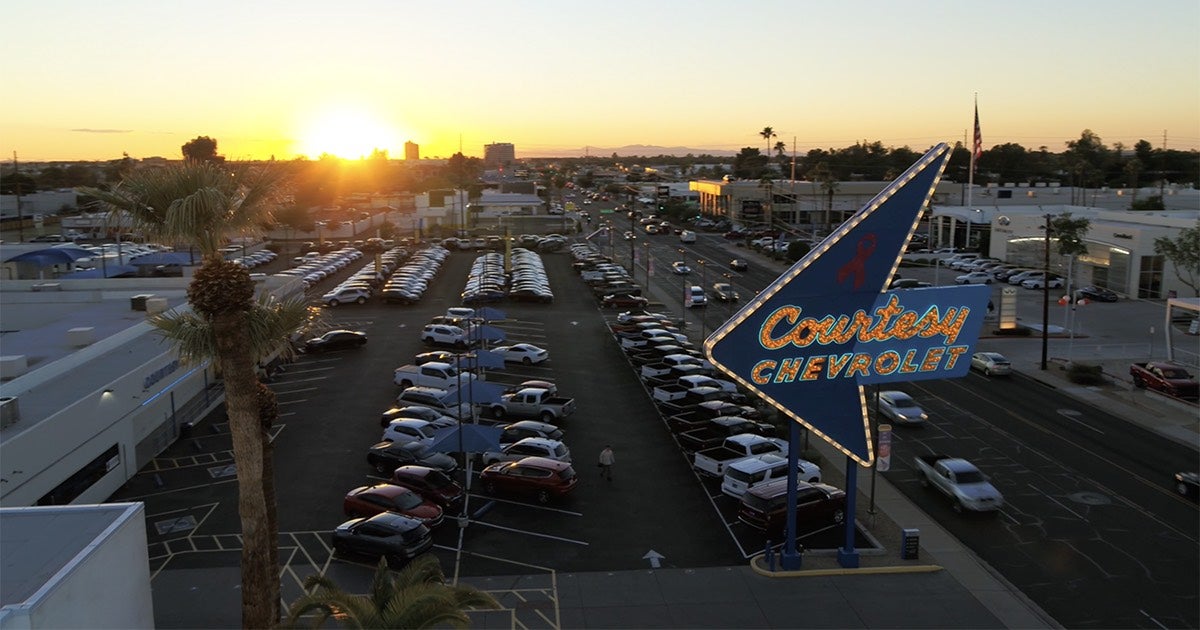 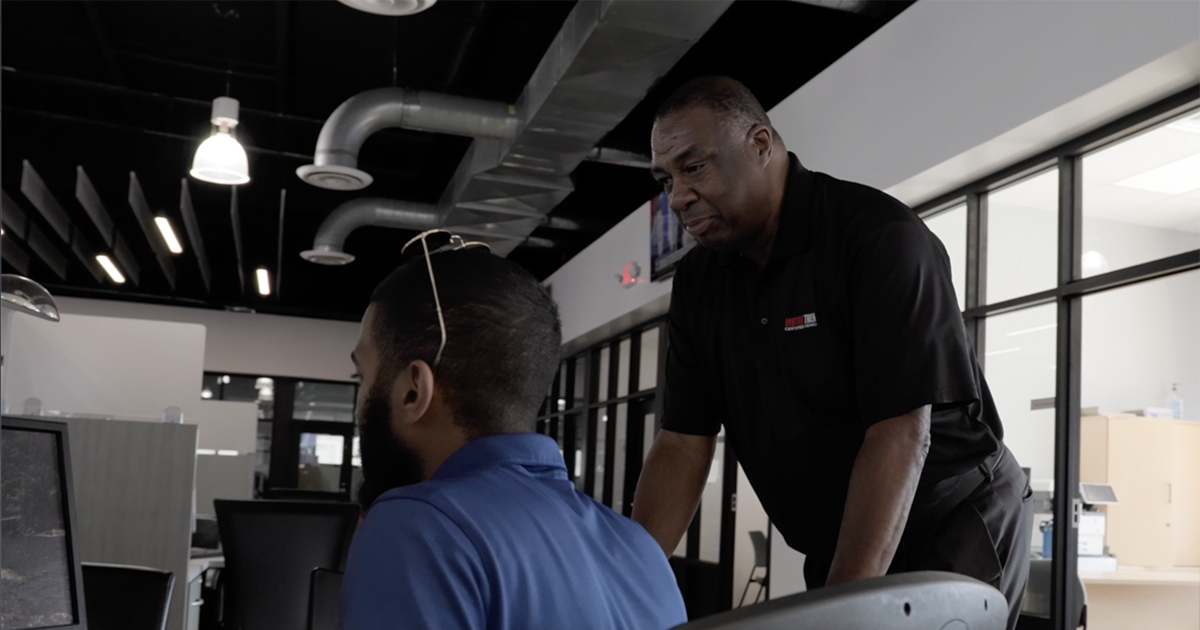 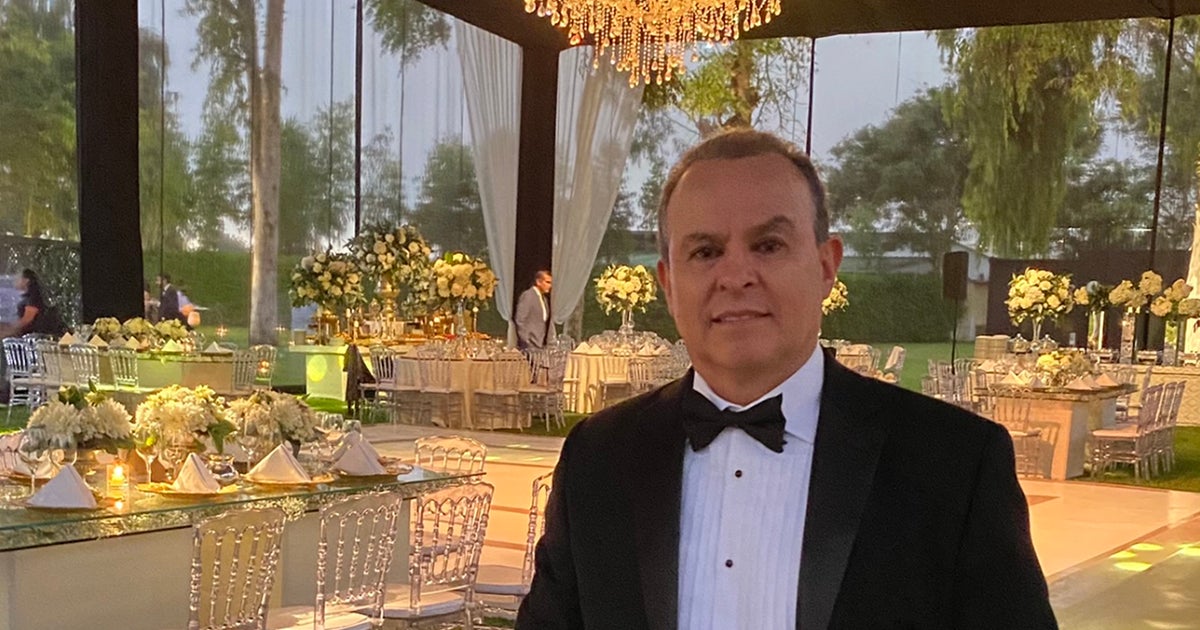 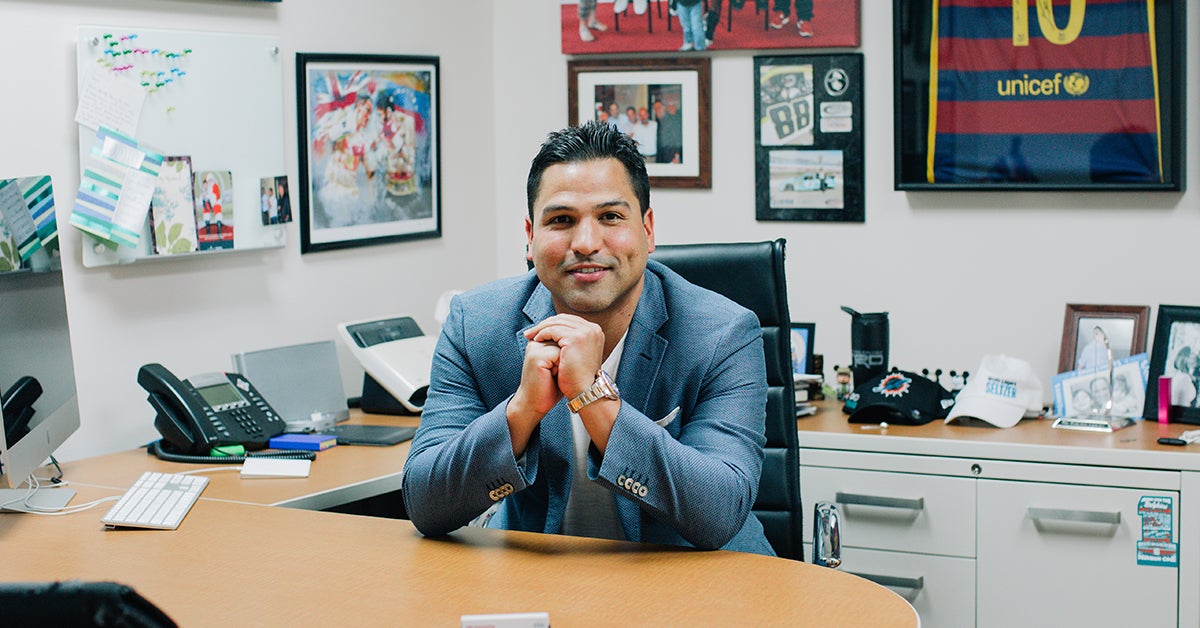 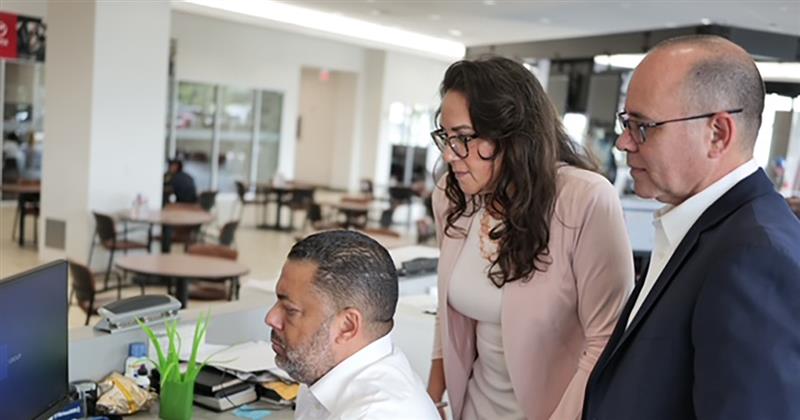