Retired sergeant in the U.S. Army

I enlisted in the Army in 2004 and my unit was sent to Iraq in February 2005. During my time there, I lost a number of close friends and suffered some injuries myself. Upon returning to the U.S., my friends and family noticed I was not the same person I was before. Instead, they found a cold, jaded and angry man where a once compassionate one stood.

In May 2008, I was injured in a training accident getting ready to return overseas. I fell from the back of a Humvee and hit my lower back and head on the trailer. From my time in Iraq and this accident, I suffered from numerous concussions, memory and speech issues and severe difficulty with mobility.

I spent time in the Warrior Transition Unit waiting to see if I could stay in the Army or had to be processed out of the military. I went through a couple of years of speech and cognitive therapy as well as physical therapy for my back and legs, before the Army decided I had to be medically retired.

I fell into a severe depression and could not go into public or do some of the day-to-day chores without help. There were many times my wife would come home and find numerous items that I had dropped during the day and due to my lower back injuries I could not pick them up, or sometimes I would sit down and get stuck in the chair unable to get up. This was a constant reminder that I was no longer the man that I used to be.

About two years later, I came across the information for Canine Companions for Independence, a non-profit organization that breeds, raises and trains service dogs to help with everyday tasks and make things a little easier for people like me. After a few phone calls and an interview process, I was accepted into the program and invited for a team training program.

I had to travel to their center in Oceanside, Calif., because they did not have a training center in Texas then. At the team training I was paired with Gottlieb, a black Labrador/Golden Retriever cross and I was immediately in love. During team training, we discovered all the things that these dogs were trained to do. Gottlieb is able to pick things up that I drop, help me out of chairs and bed, and can even open doors and push call buttons for elevators. There are so many things that these dogs are trained to do and to help with that I am still in awe.

The addition of Gottlieb to my life has been nothing short of a miracle. The tangible things that Gottlieb has been able to do because of his training have been unquestionably life changing, as have the intangible things. Gottlieb comforts me when I’m anxious and has become my battle buddy. He is always looking out for me and even puts his head in my lap to cheer me up when I’m a little depressed.

It has been five years since Gottlieb and I were teamed up and we have had quite a ride. With his help, I have been able to get back out in public without having to have family with me at all times. I am doing quite a bit of volunteer work and speaking engagements for Canine Companions’ new South Central Region in Irving, Texas.

Gottlieb and Canine Companions were able to do something that my family and I were not sure could happen. They were able to not only give me my independence back but my family’s freedom as well.

Steve Blackman is a retired sergeant in the U.S. Army who lives in Dallas, Texas, with his family. He and his service dog, Gottlieb, recently attended a fundraising event that benefitted Canine Companions. ADESA’s auction held at the 2017 National Automobile Dealers Association (NADA) convention in New Orleans raised more than $94,000 for the NADA Foundation, which supports Canine Companions. To make an online donation, click here or call 703.821.7102.

Check out the following video to learn more.

The Waitlist Has Begun… 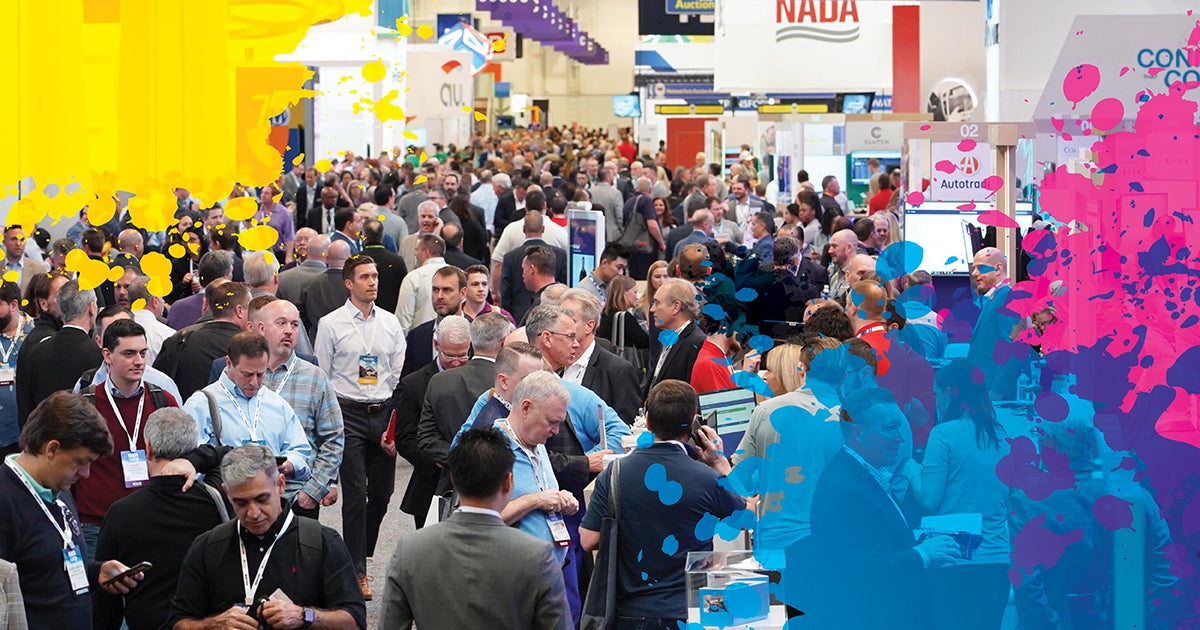 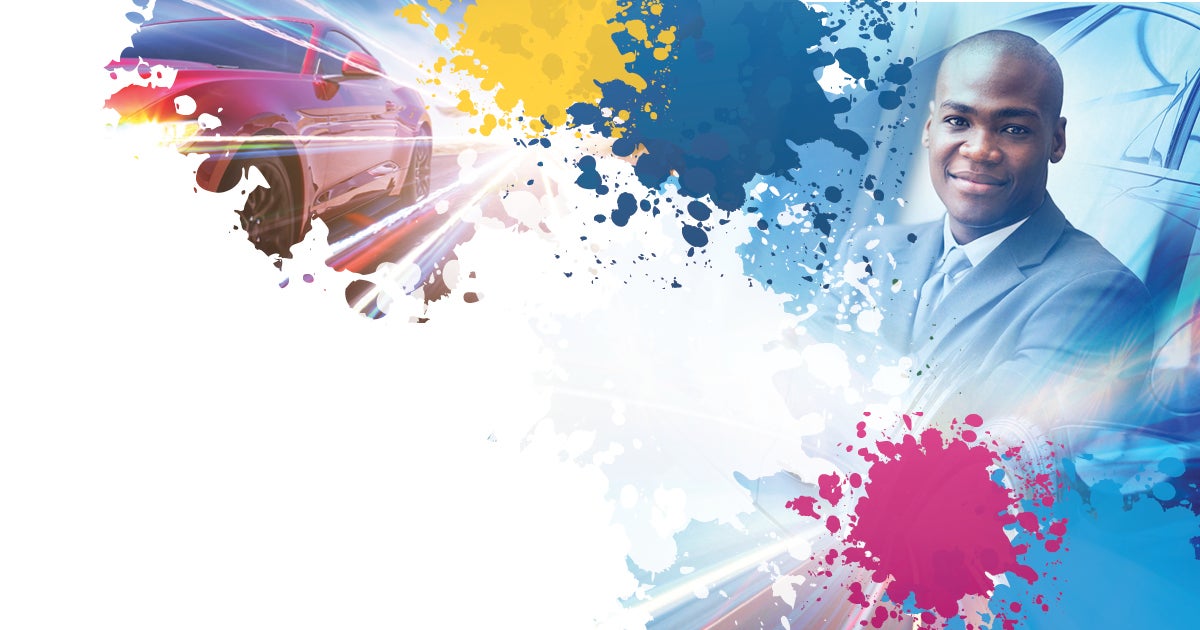 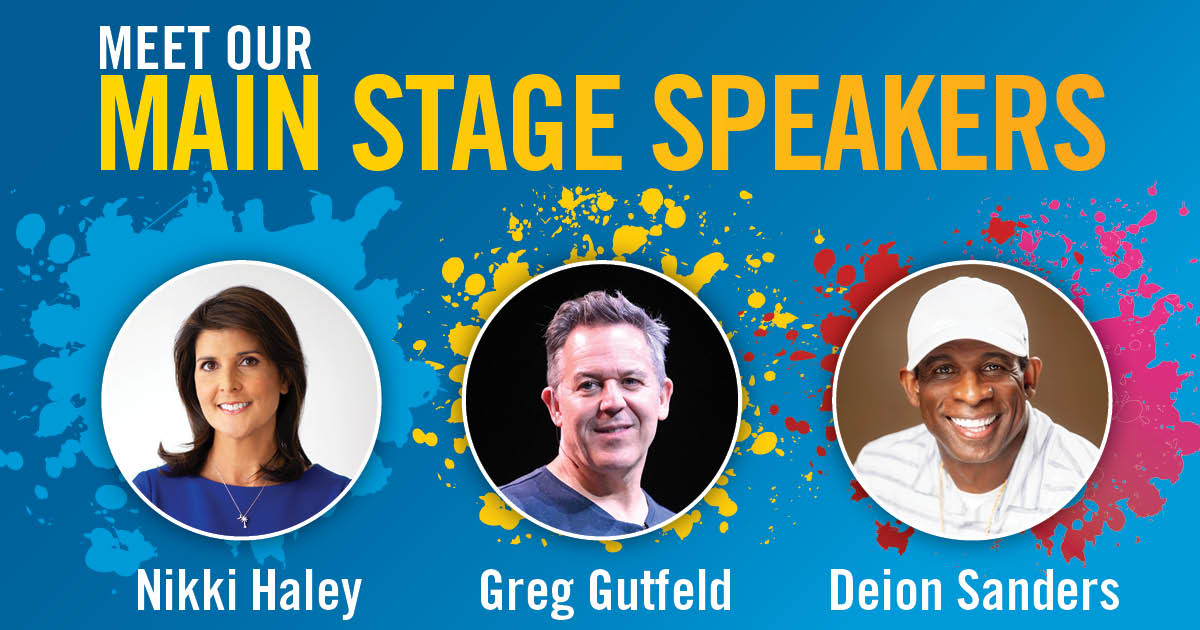 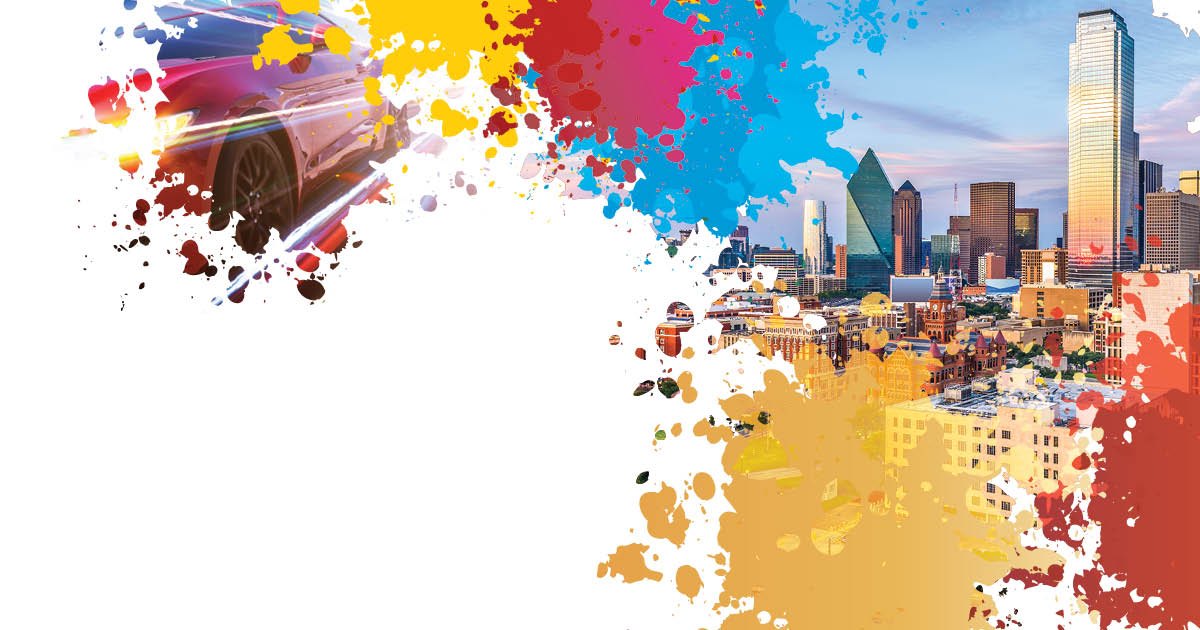 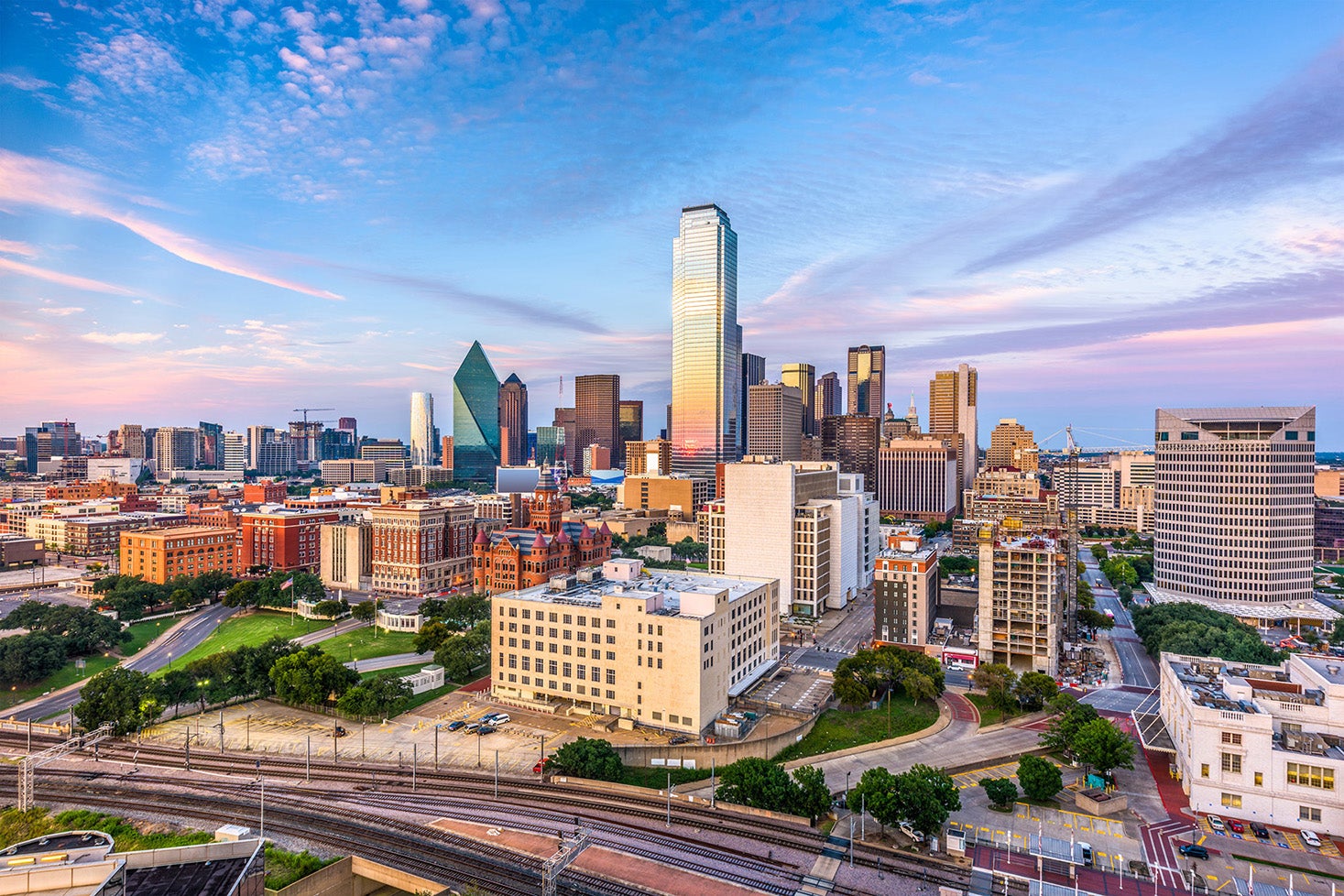 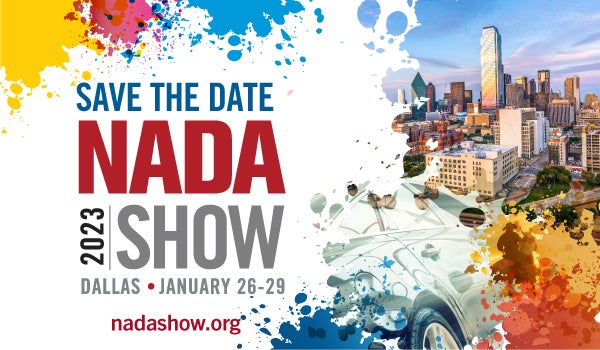