The year 2018 has been another one of shattering records in the auto industry. Unfortunately, many of these records are not the kind anyone wants to see broken.

The average monthly payment for a new vehicle hit an all time high in March, only to reach another all-time high three months later. According to Experian, as of June the average monthly new-car payment stands at $525, which is a $20 year-over-year increase.

Ever-rising monthly payments are the number-one concern for car buyers today. But it’s not just monthly payments that are breaking records. The average loan amount for a new-vehicle purchase also reached new highs in 2018 and is now nearly $31,000.

Down payments are also at record levels. In December 2017 the average new-vehicle down payment reached an all-time high of $4,056, an increase of 5.9 percent from the end of 2016, according to Edmunds.

Clearly, Americans are doing everything they can— beyond simply borrowing more—to try to keep pace with the rising cost of new vehicles. And these rising prices are driving folks into used vehicles.

During the Great Recession in 2009, franchised dealers sold 1.09 new vehicle for every 1 used vehicle they sold. By 2015, at the peak of our recent boom cycle, the ratio had risen to 1.35 new vehicles for every used vehicle sold.

Today, that ratio is back down to 1.18 new-to-used. Which means that even with the economy humming, low unemployment, increasing wages and steady consumer confidence, the ratio of new-to-used vehicles sold is approaching levels not seen since the Great Recession.

The trend toward used-vehicle purchases should be setting off some alarm bells. Not in Detroit or in the executive offices of auto companies around the globe; they have been anticipating this.

The alarms should be going off in Washington, D.C., especially in the offices of NHTSA and the EPA. Because only through the sale of new vehicles can any of our fuel economy or vehicle emissions public policy goals actually be achieved.

For many years during the debate over fuel economy and emissions mandates, regulators failed to recognize that new vehicle customer decision-making is not just critical, but ultimately solely responsible for the real-world success of these mandates.

Why? While federal fuel economy (CAFE) and vehicle emissions (GHG) mandates force the OEMs to make and deliver more efficient light-duty vehicles to dealers, the law does not mandate the sale of those vehicles.

And retail purchasers have other options other than buying new. They can elect to drive their existing vehicles longer, or they can turn to the used-vehicle market. The biggest factor that drives that choice for the vast majority of Americans is affordability.

NADA’s support for fuel economy and emissions regulations has always been contingent on policymakers understanding and embracing this unavoidable reality. We have always said that it would be wrong—and by definition counterproductive—for new mandates to drive vehicle costs beyond the financial reach of working men and women.

But we have consistently supported flexible standards that reinforce natural customer preferences for newer vehicles over used vehicles and that don’t price customers out of the new-vehicle market. The reason is simple: Regulatory standards that embrace marketplace realities will accelerate, not inhibit, fleet turnover.

At NADA, we always stress the importance of viewing public policy through the lens of consumer affordability. That’s why we’ve said that the goal isn’t just the highest fuel economy and emissions standards, but rather the highest standards the industry can achieve while keeping new vehicles affordable.

If we lose affordability, we will lose sales. And if we lose sales, all we do is keep people in older, less safe and less fuel-efficient cars and trucks longer.

We see this happening today, as the new-to-used ratio continues to tick down. As long as that continues, we’ll be failing to advance our shared goal of maximizing the number of new, fuel-efficient vehicles that we get on the road every year.

To that end, we have been encouraged by the work NHTSA and the EPA have done under the Trump administration.

When NHTSA and EPA jointly issued standards in 2012, they were trying to predict market conditions some 13 years in advance, based on models, data and assumptions that pre-dated 2012. The new rule that NHTSA and EPA jointly proposed in August reflects a thoughtful and well supported analysis of the marketplace and projections of what the mix of vehicles will look like between now and 2026.

The agencies also correctly recognized that the world has changed quite a bit since 2012. Our expanded domestic oil and gas production has contributed to fuel prices well below what the 2012 rule predicted. And the light-duty fleet mix has changed significantly, with light-truck sales far exceeding passenger vehicle sales now and for the foreseeable future.

To truly be successful, the standards set by the new NHTSA-EPA rule must consider the market realities of the showroom, must enhance—and certainly not inhibit—fleet turnover, and must support the light-duty vehicle industry that is so critical to our economy.

Consumer affordability is king. And if the government fails to take into account the needs or financial constraints of consumers, we all lose. 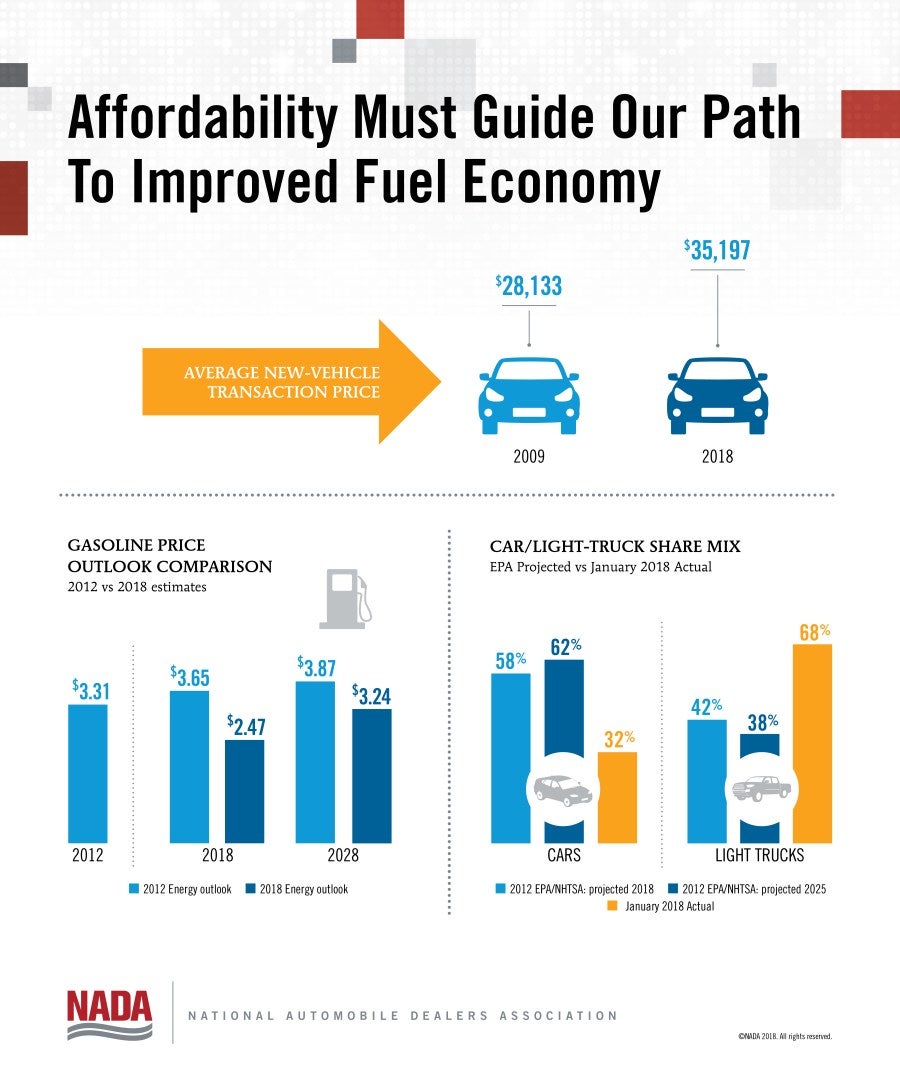 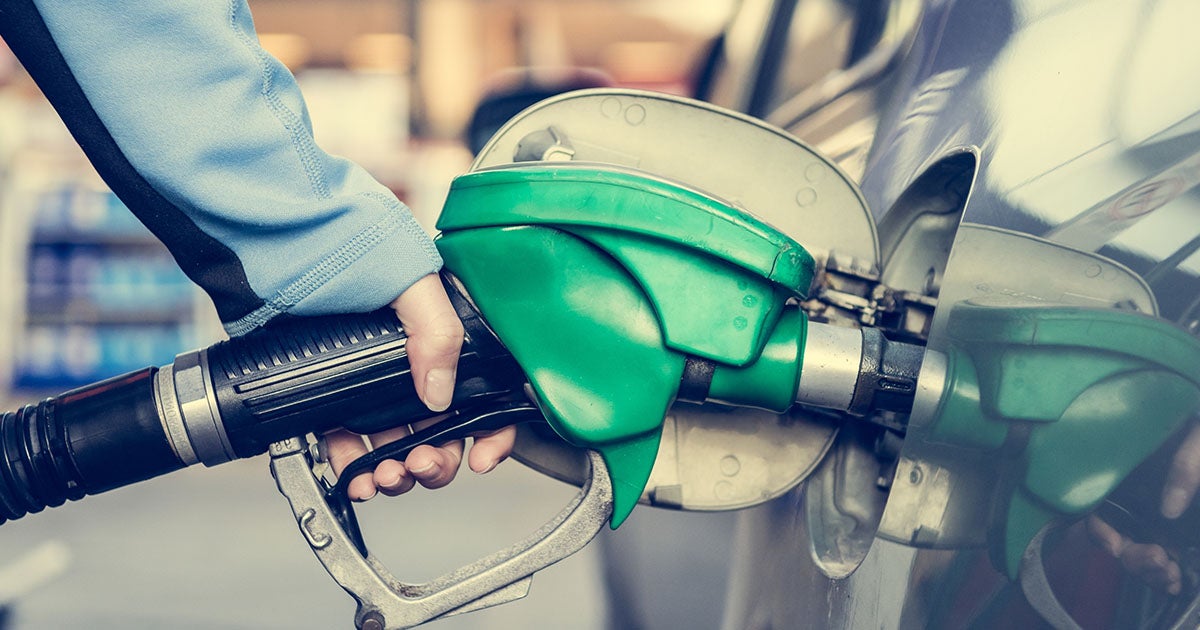 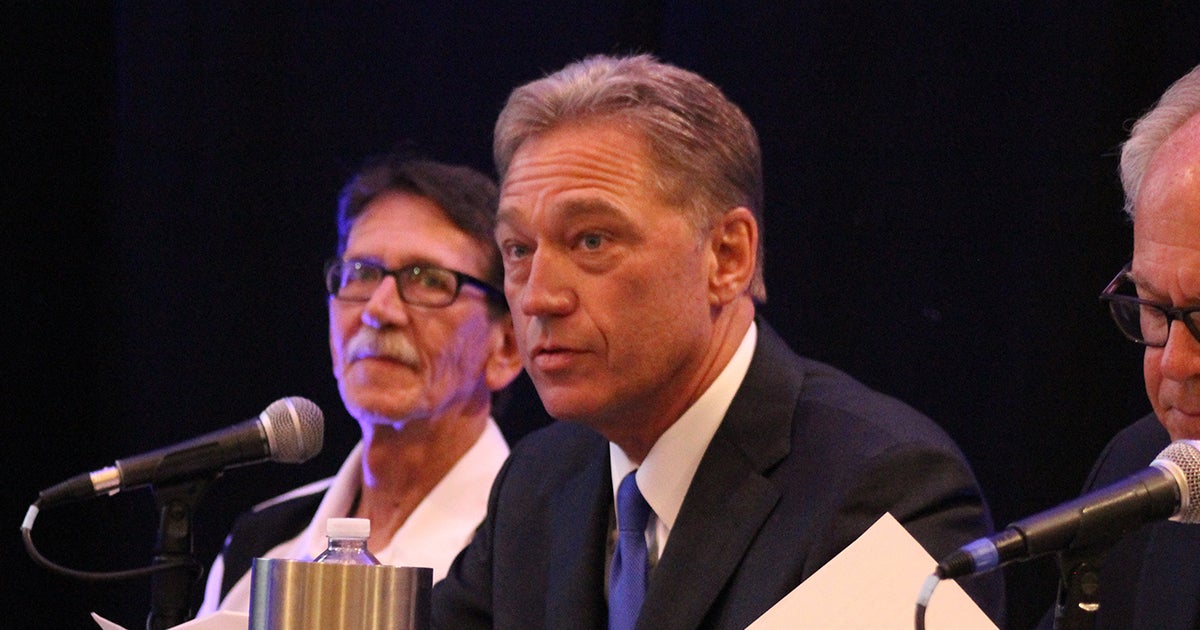