The winner will be announced at American Truck Dealers (ATD) Show 2018 in Las Vegas in March.

Lee White II, president of Old River Companies in Richland, Miss., is one of seven nominees for 2018 Truck Dealer of the Year – a national award that recognizes commercial-truck dealers for business performance, industry and civic leadership and community service.

“It’s quite an honor to be nominated by my peers for this award,” said White, who became dealer principal in 2001. “Having spent my adult lifetime in this business, I know there are many worthy candidates and it humbles me to be one of the seven nominees.”

White, the oldest of four children, grew up on a 300-acre farm in Woodville, Miss., raising pigs and cattle and growing corn and soybeans. After the tragic death of his father in 1977, he worked on the farm before and after school to help support his family. After graduating high school, he attended the University of Mississippi for nearly two years but was forced to return home because of financial concerns.

At 19, he founded Old River Companies, which sold wire rope and logging supplies out of a barn at the family farm. He made deliveries in his pickup truck. In early 1983, White purchased a facility in Crosby, Miss., which enabled the company to expand its logging supply operations across southern Mississippi and Louisiana selling items for the timber business, including truck and trailer parts. In 1986, he was awarded a Mack Trucks’ parts and service facility.

Today, Old River Companies has grown to include eight full-service dealerships and a body shop with 235 employees in Mississippi and Louisiana representing Volvo, Mack, Hino and Isuzu trucks.

He is currently serving as past chairman on Volvo’s Dealer Advisory Council and served as chairman, vice chairman and southeast representative. White is a member of the Mississippi Truck Association and Louisiana Motor Truck Association.

The nominees were selected by ATD board members and dealer association executives. Professors from Indiana University’s Kelley School of Business in Bloomington, Ind., will evaluate the nominees based on dealership performance, industry leadership, civic contributions and community service.

The winner and runner-up will be announced during the 55th annual ATD Show (formerly the ATD Convention & Expo) in Las Vegas, which runs concurrently with the National Automobile Dealers Association (NADA) Show from Thursday, March 22, through Sunday, March 25, 2018.

This is the sixth article in a seven-part series highlighting the nominees for 2018 Truck Dealer of the Year. 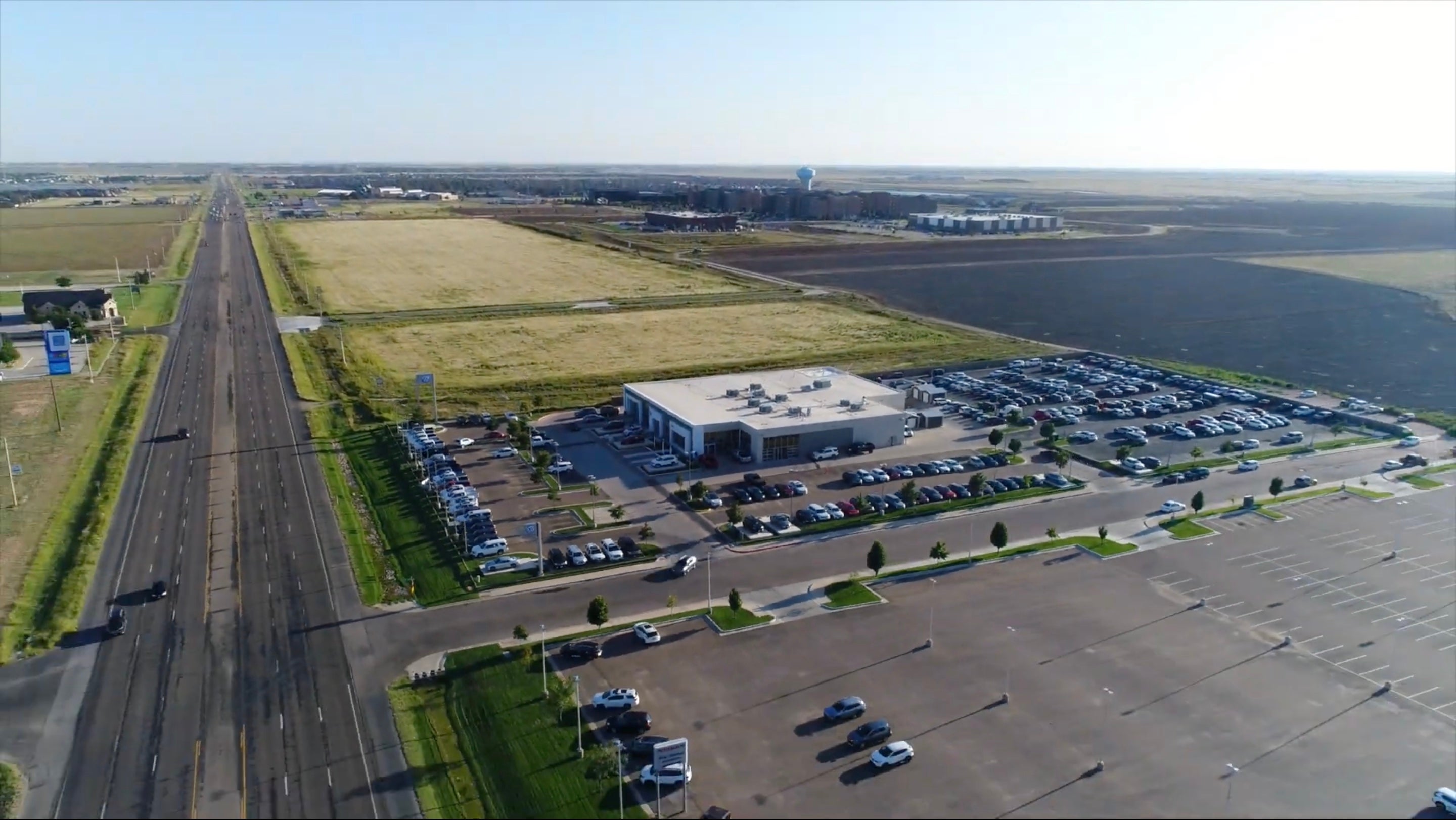 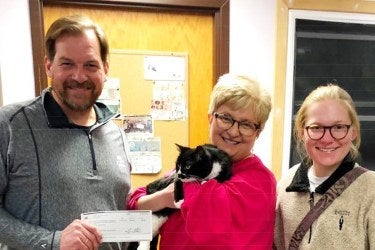 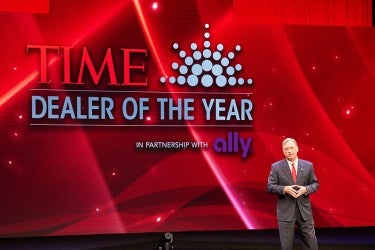 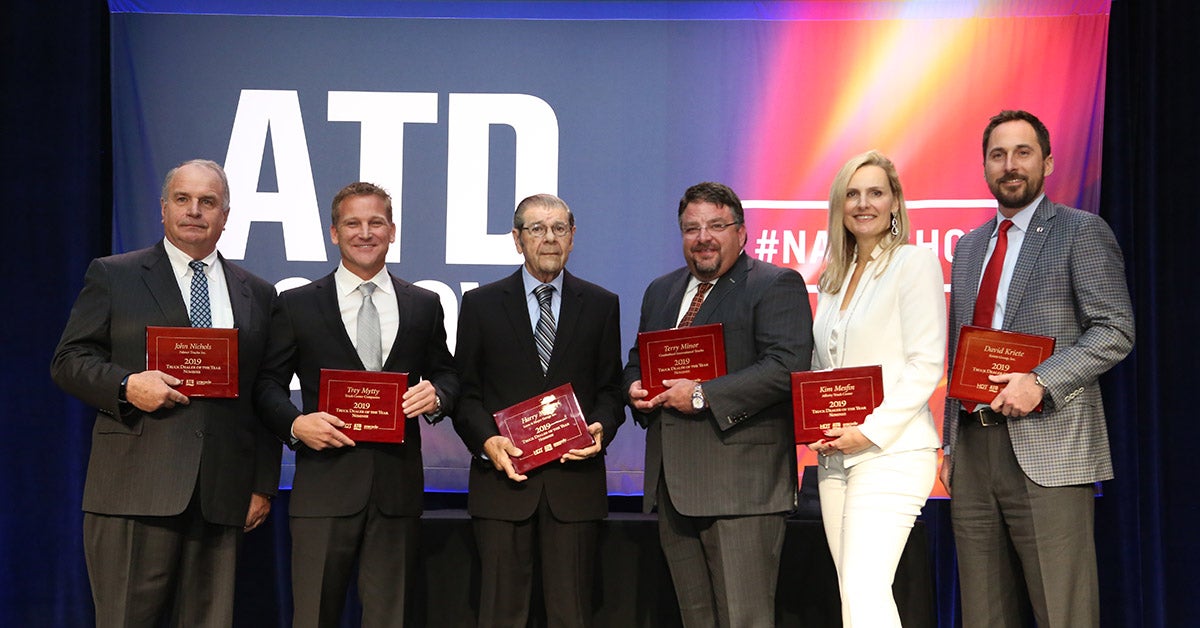 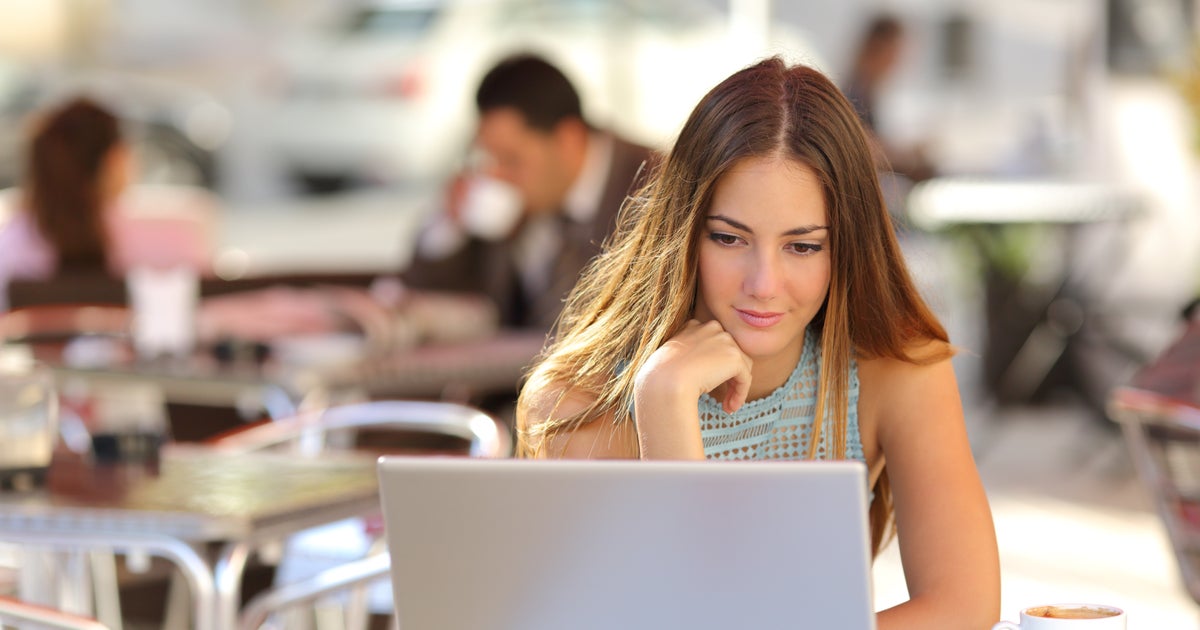 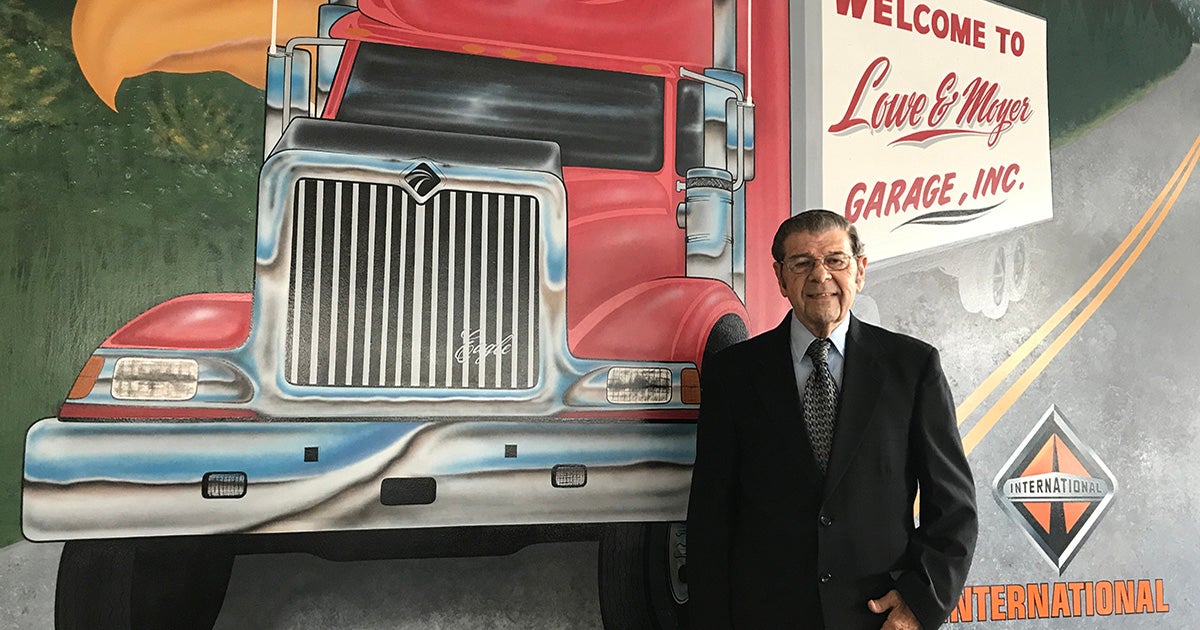 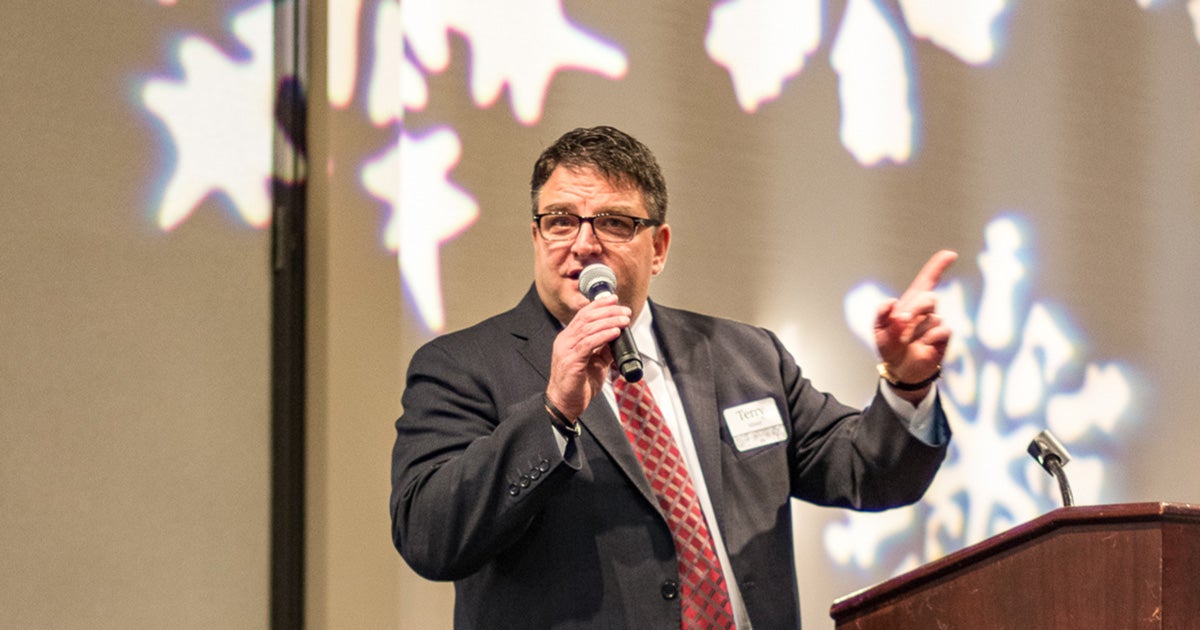 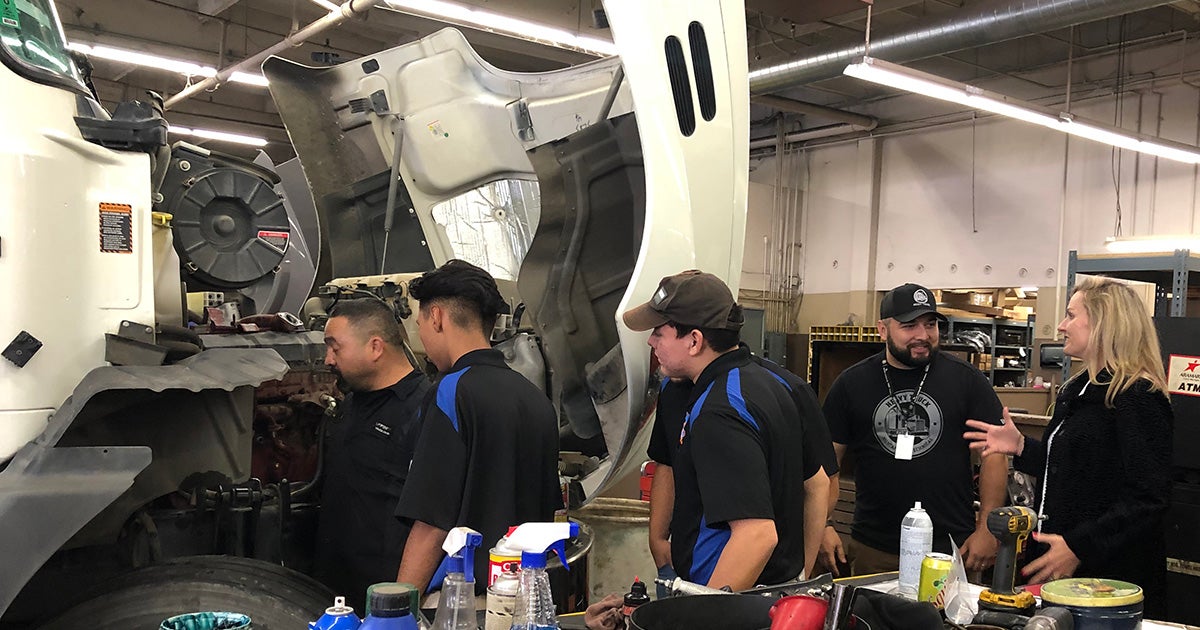 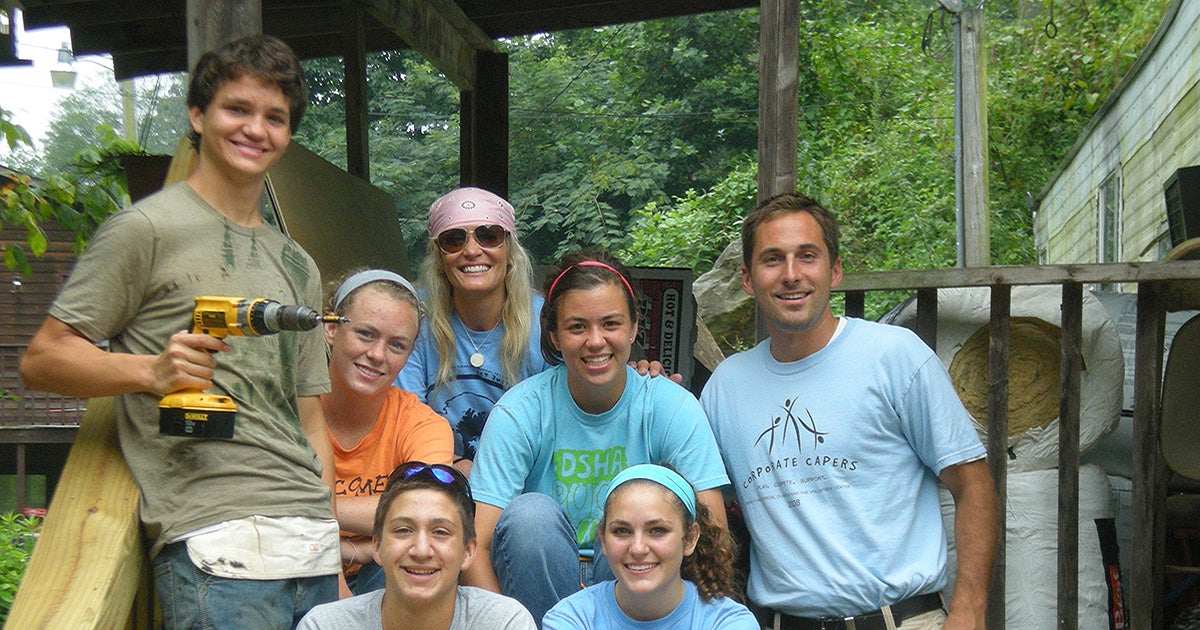