WASHINGTON, May 16 (Reuters) - The White House on Monday said it has released $110 billion in funding from the $1 trillion infrastructure package that seeks to fix crumbling roads, expand broadband internet and improve the electrical grid.

Monday marks the six-month anniversary of President Joe Biden's signing of bipartisan infrastructure legislation. It coincides with the 2022 "Infrastructure Week" that opens Monday. Biden's Republican predecessor Donald Trump touted "Infrastructure week" in 2018, but was unable to pass a bill. "We're hitting the ground running on the projects that are shovel-ready," White House Infrastructure Implementation Coordinator Mitch Landrieu told reporters. Landrieu said the administration has "pushed $110 billion out of the doors to the states" and made another $100 billion available in opportunities to fund infrastructure projects.

The $110 billion includes funding for over 4,300 specific projects. A couple thousand of those are airport allocations, the White House said.

Landrieu acknowledged some bigger projects will take longer: "Some of them - like major tunnels, major thruways, a lot of the rail projects are going to take a little bit more time ... This is going to be Infrastructure Decade."

Communities can apply to use "Safe Streets" funds to add roadway safety features like "centerline and shoulder rumble strips" or "traffic calming road design changes ... and making strategic use of speed safety cameras," the Transportation Department said Monday in a briefing document.

The National Highway Traffic Safety Administration (NHTSA) said in February U.S. traffic deaths rose 12% in the first nine months of 2021 to 31,720 - the highest number killed on American roads in that period since 2006. NHTSA plans to release full-year preliminary 2021 data this week.

"We face a national crisis of fatalities and serious injuries on our roadways, and these tragedies are preventable - so as a nation we must work urgently and collaboratively to save lives," said Transportation Secretary Pete Buttigieg. 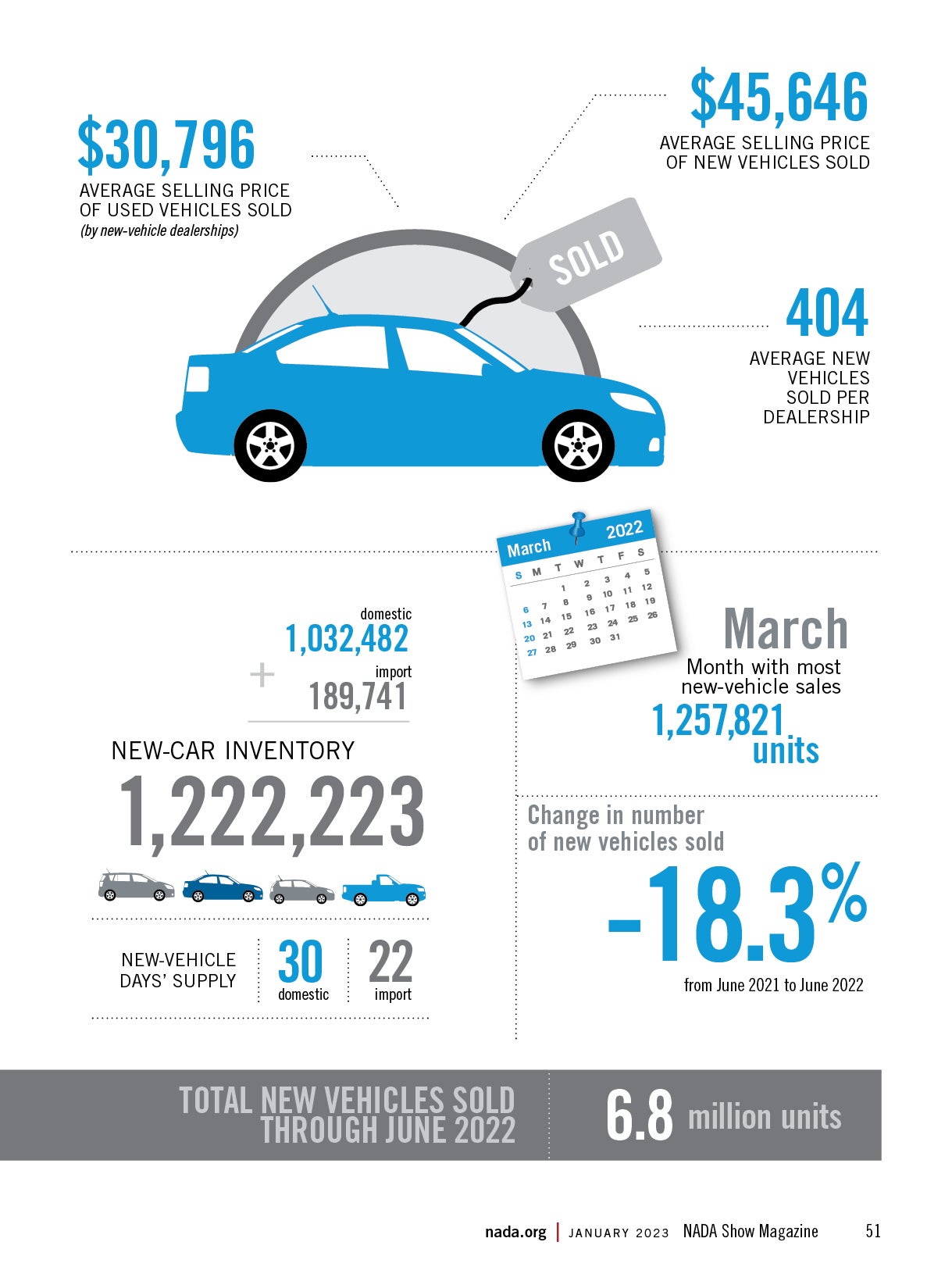 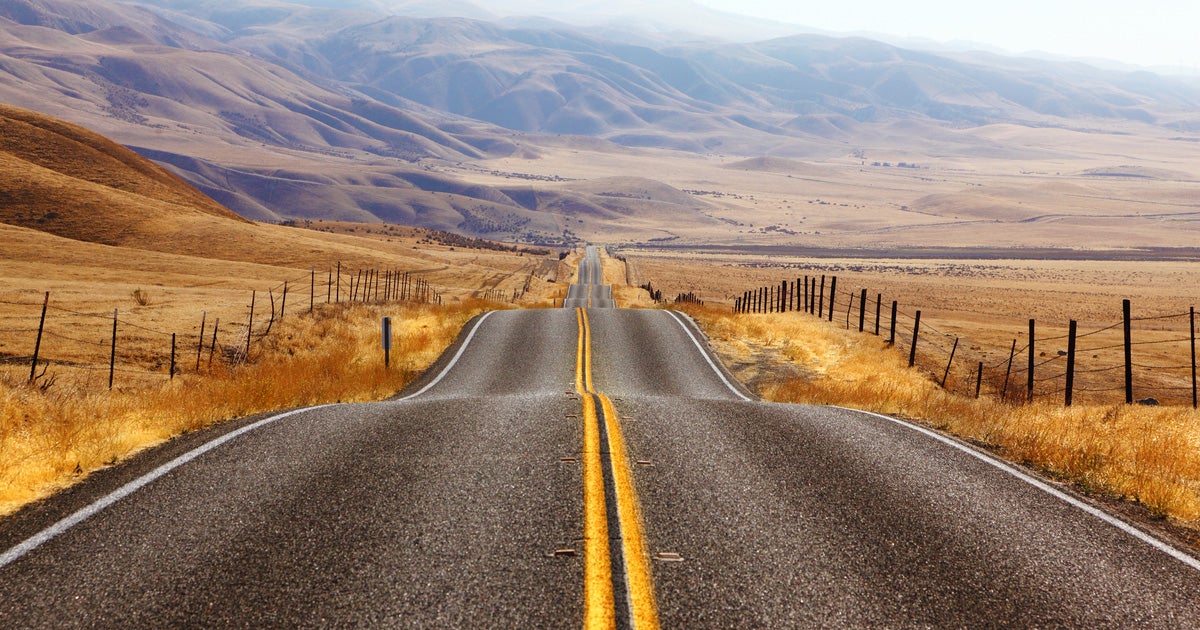