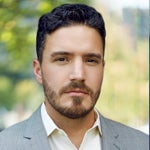 Employment, wages and payroll at U.S. new-car dealerships all continued to rise in 2016, according to a new report released by the National Automobile Dealers Association.

The report found that new-car dealerships directly employed a record 1,131,900 workers in 2016, a 2.4% increase from the previous year.

“Total dealership employment has consistently risen every year since the Great Recession,” said NADA Chief Economist Steven Szakaly. “In addition, hundreds of thousands of other local jobs are dependent on dealerships.”

Other highlights from NADA Data 2016 include:

“The past seven years have been the longest period of new-vehicle sales growth since the 1920s,” Szakaly added. “For 2017 we expect new light-vehicle sales to continue on a strong trend, ending another year above 17 million.”

Check out the following infographic for key highlights, and download the full report here: www.nada.org/nadadata 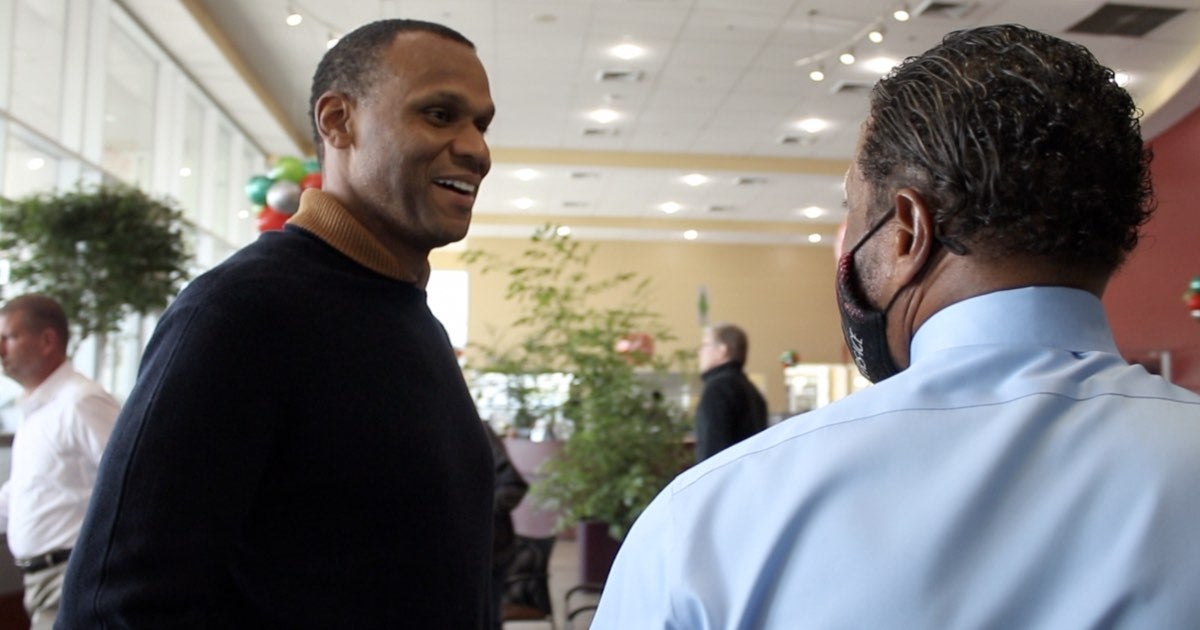 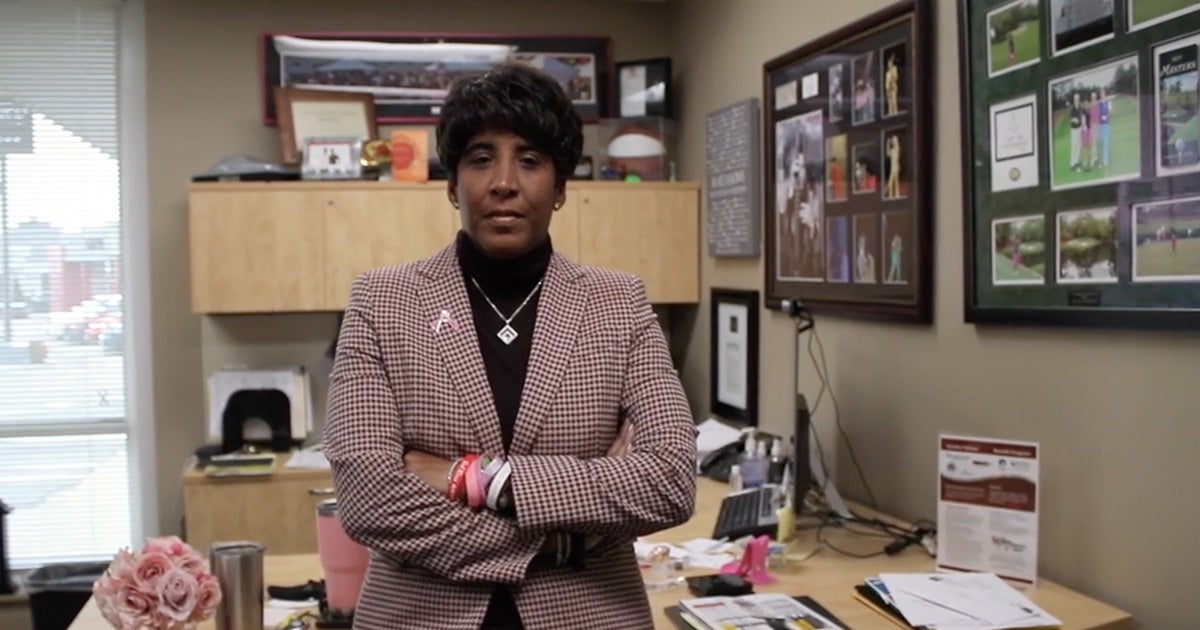 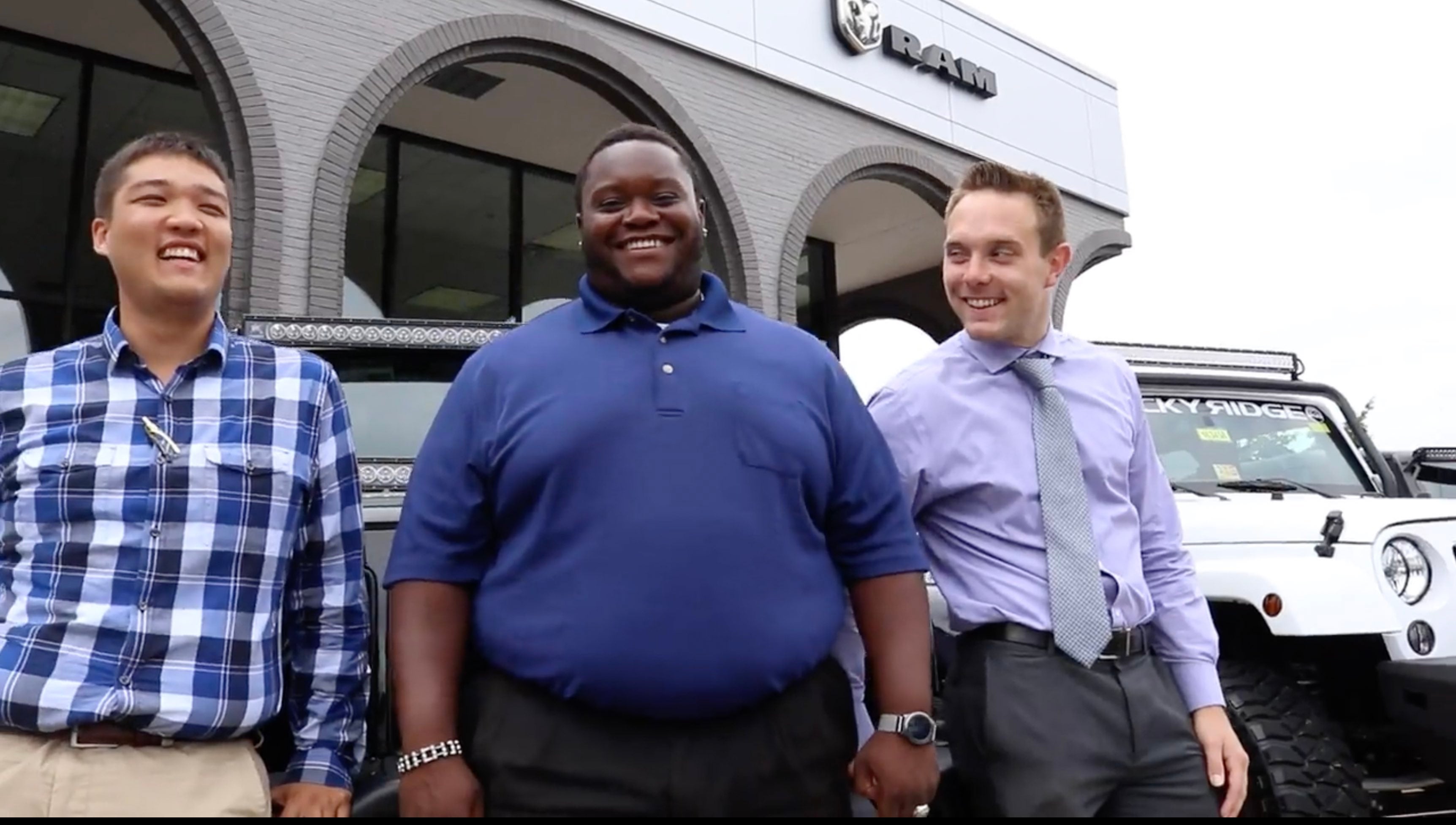 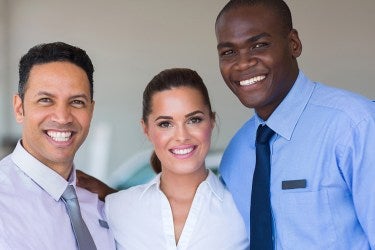 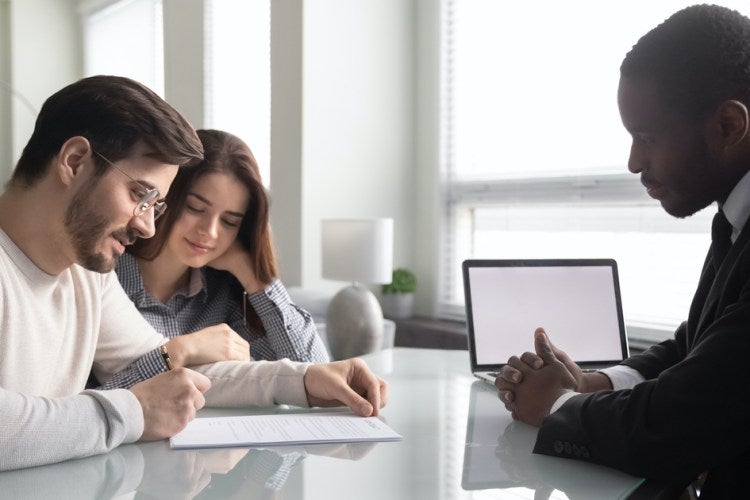 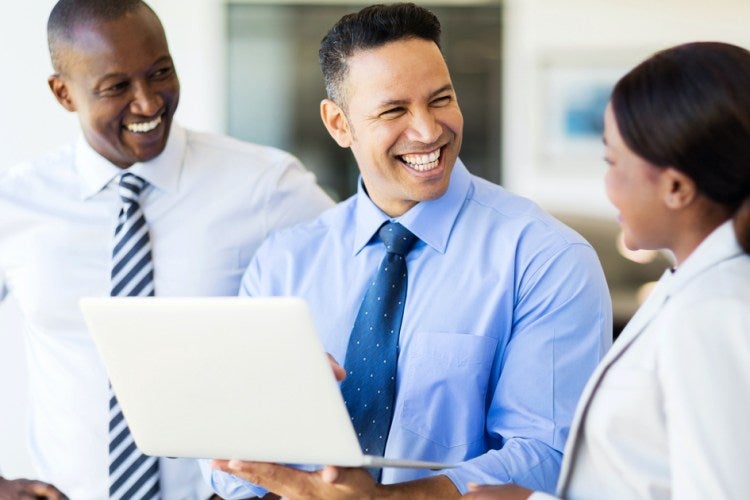 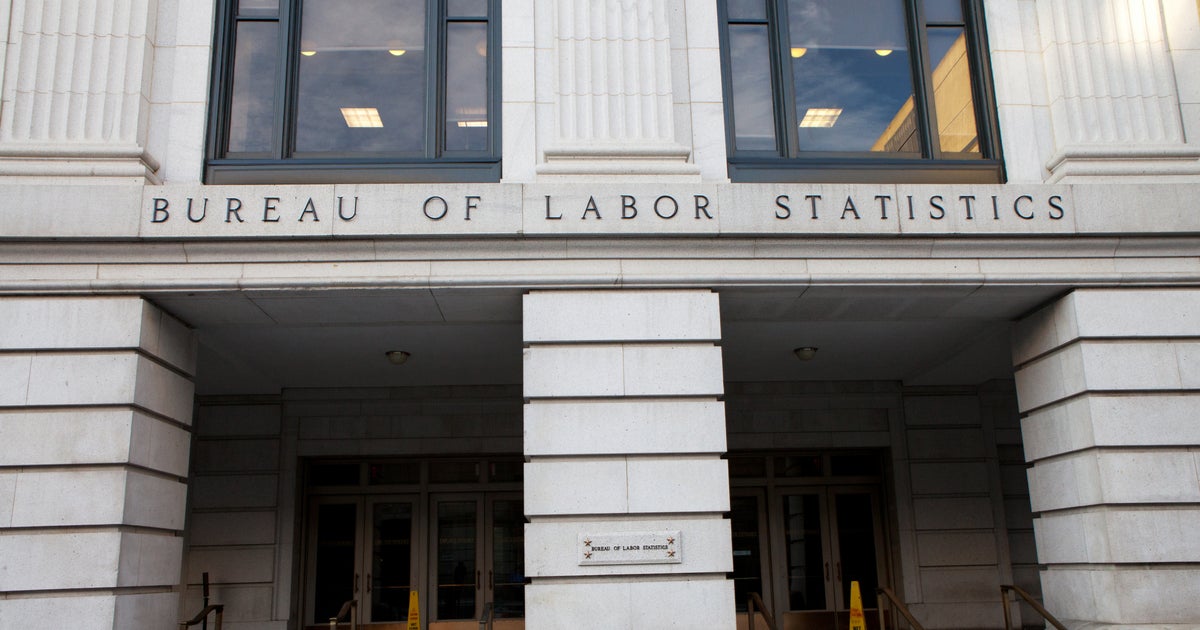