In an op-ed that appeared in Friday’s edition of The New York Times, Nick Sibilla, a communications associate at the Institute for Justice, a libertarian public interest law firm, argued that Tesla should be allowed to exempt itself from Connecticut’s franchise laws because “a 2009 paper by an economist at the Justice Department’s Antitrust Division instead concluded that ‘car customers would benefit from elimination of state bans on auto manufacturers’ making direct sales to consumers.”

The first problem with Sibilla’s argument is, of course, that the referenced DOJ paper has been thoroughly debunked. In fact, in February 2015, Washington Post Fact Checker Glenn Kessler described the paper as “bizarrely outdated” and gave an article referencing it maximum of Four Pinocchios for false claims.

The truth, as most public policymakers know, is that consumers benefit tremendously from the franchised dealership business model because when local dealerships of the same brand compete for a customer’s business, prices for new vehicles drop – often significantly.

An independent study of car prices in Texas from 2011-2013 showed that when same-brand dealers compete within 30 miles of each other, prices are much lower than when no other dealers of that brand serve the area. In one example, the price of a Honda Accord – the best-selling car in the state at the time – was $500 less in areas where multiple dealers competed against one another.

In this debate, the most important question is how manufacturer direct sales would affect car buyers. And the answer is: It would harm them significantly through higher prices. How do we know this? For starters, because of Tesla.

Last September, it came to light that employees of Tesla stores were offering discounts on new vehicles in order to capture sales and move inventory. Sounds pretty standard, right? Yes, if you’re talking about the franchised dealer model, where you always have multiple dealers competing with one another for sales. But not if you’re talking about Tesla. In fact, in response to news that his employees were offering discounts on new vehicles, Tesla CEO Elon Musk sent an all-employee email reminding them of Tesla’s strict “no discount” policy. According to reports, Musk wrote:

"It is absolutely vital that we adhere to the no negotiation and no discount policy that has been true since we first started taking orders 10 years ago... [T]here can never - and I mean never - be a discount on a new car coming out of the factory in pristine condition.”

Factory sales would allow automakers to set a premium price for their product (as Tesla has done) and stifle the competitive forces that drives the prices of those vehicles down (as Tesla also has done) to the detriment of consumers.

It is also often overlooked that, the initial MSRP of vehicles goes up, not down, because the manufacturer loses the benefit of a free distribution network for their product.

This is one of the main benefits of the franchise system; dealers invest their own capital into their stores, their service centers, and their inventory lots, freeing up manufacturers to invest more in production, R&D, etc. Under a direct-sales model, the manufacturer must absorb these distribution and inventory costs. This will – and has led – to significant cost increases for automakers, necessitating higher vehicle prices in order to see profits from the sale of their vehicles.

The vast majority of manufacturers – including all of the major automakers – understand that their businesses, their shareholders and their customers are much better served under the franchised dealer system. Because of this, you really don’t see manufacturers beyond a few small, emerging market entrants advocating to sell direct. In fact, very recently, Chinese automaker Guangzhou Automobile Group said its plans for the U.S. include finding franchised dealers to sell its vehicles to U.S. customers.

Franchised dealerships are also tremendously beneficial to the U.S. economy, as well as to thousands of local communities across the country. The nation’s 16,500 franchised new-car dealers directly employ 1.1 million Americans in good-paying jobs, and are responsible for an additional 1.18 million jobs in industries that service and do business with auto retailers. These jobs are critical – especially in providing tax revenue – to the bottom line of many local communities.

Dealers also compete on financing, where they have access to multiple lenders nationwide that are all trying to outbid each other. This competition benefits consumers, who usually don’t have access to or the time to pursue such an array of lenders.

Kessler of The Post said it best, writing: “This is yet another good example of why people need to check their facts... Remember: pick up the phone and double check the facts. It’s amazing what you might learn.”

Toyota Says No Change to Plan to Produce 9.7 Million Vehicles Globally This Year

Toyota Suspends Some Japan Factory Production Due to COVID Outbreak 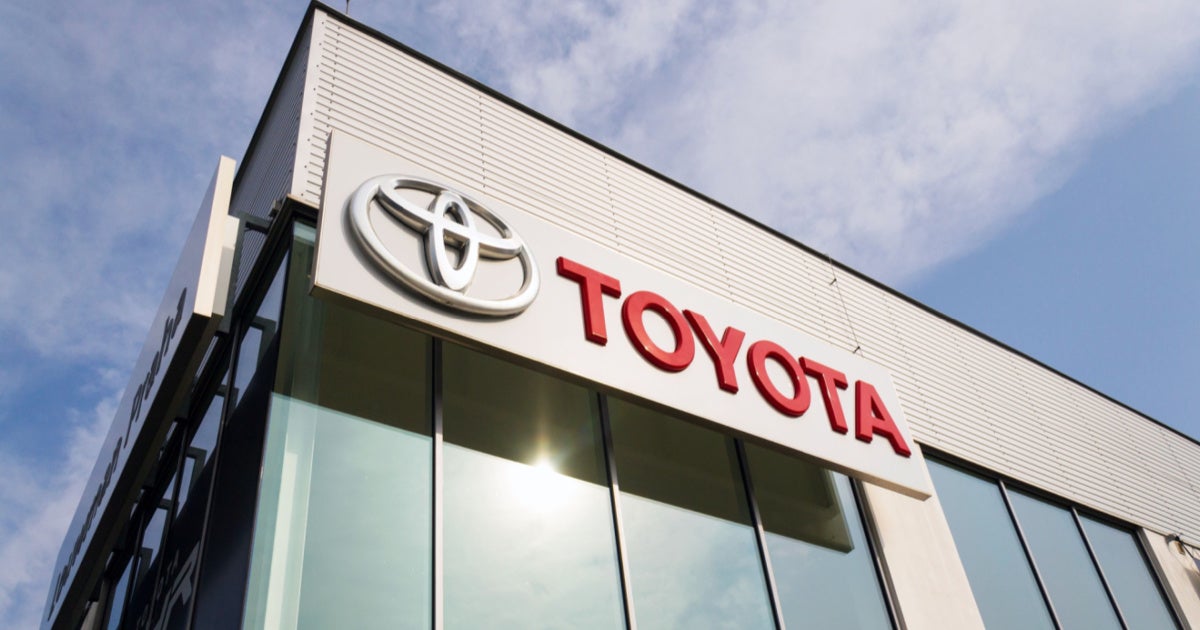 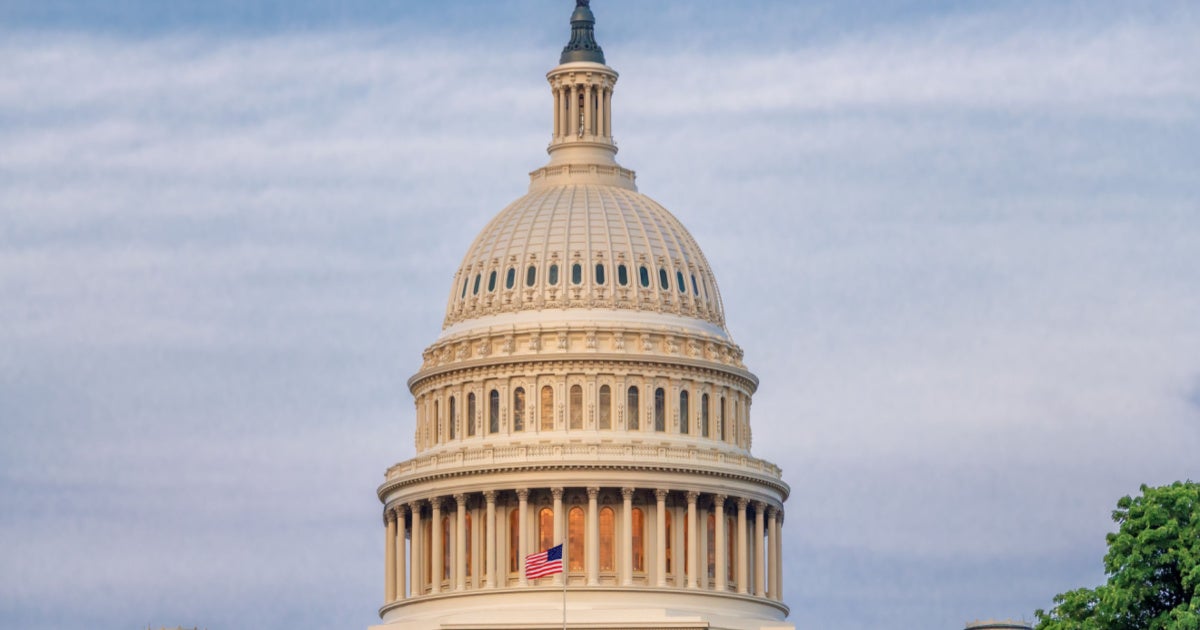 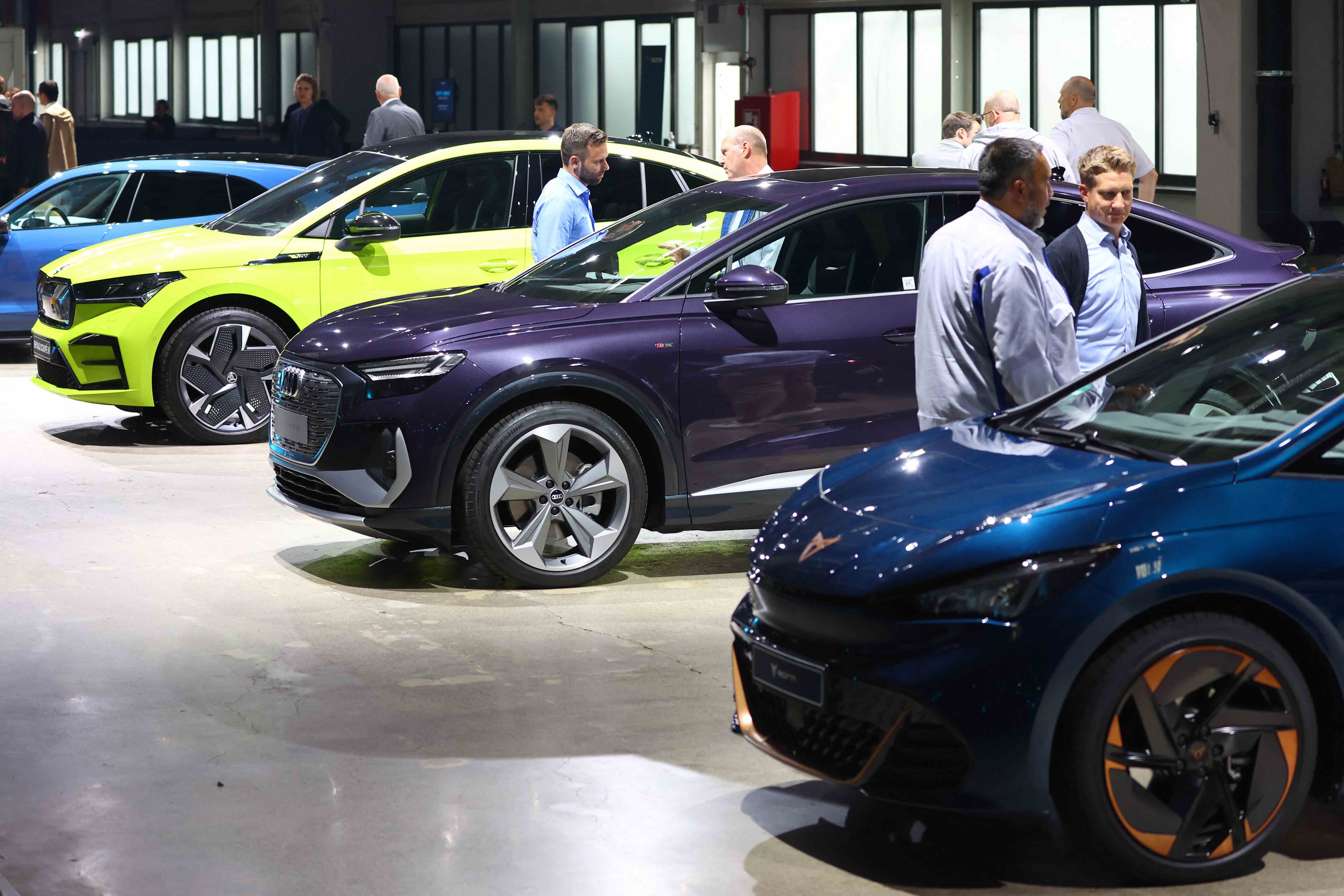 U.S. Automakers Say 70% of EV Models Would Not Qualify for Tax Credit Under Senate Bill 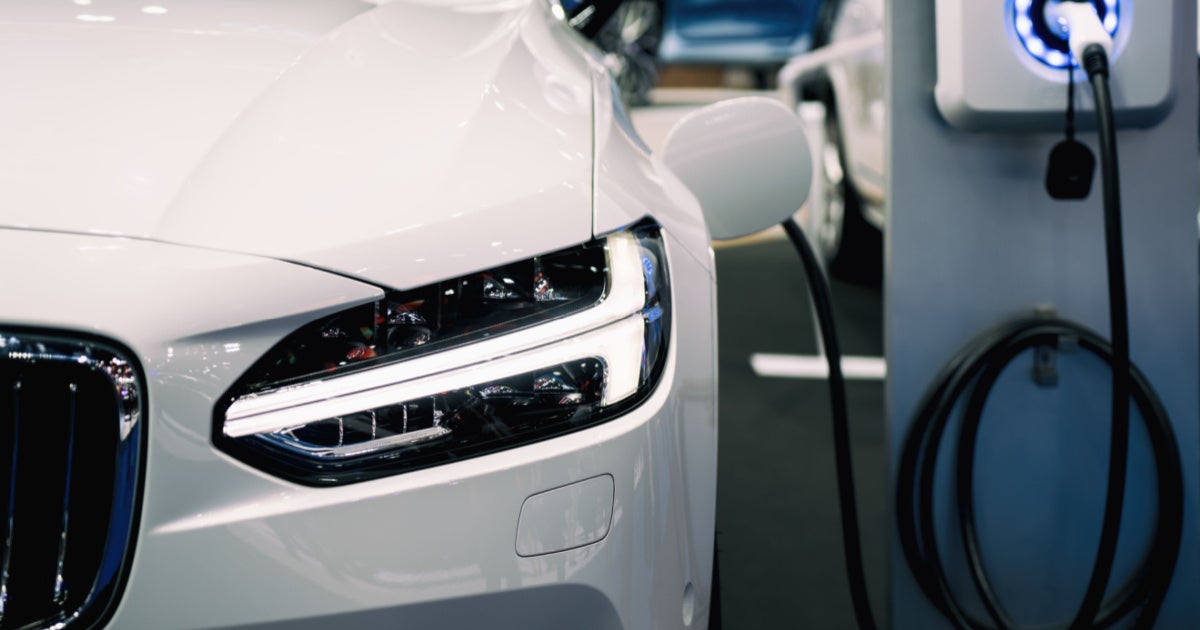 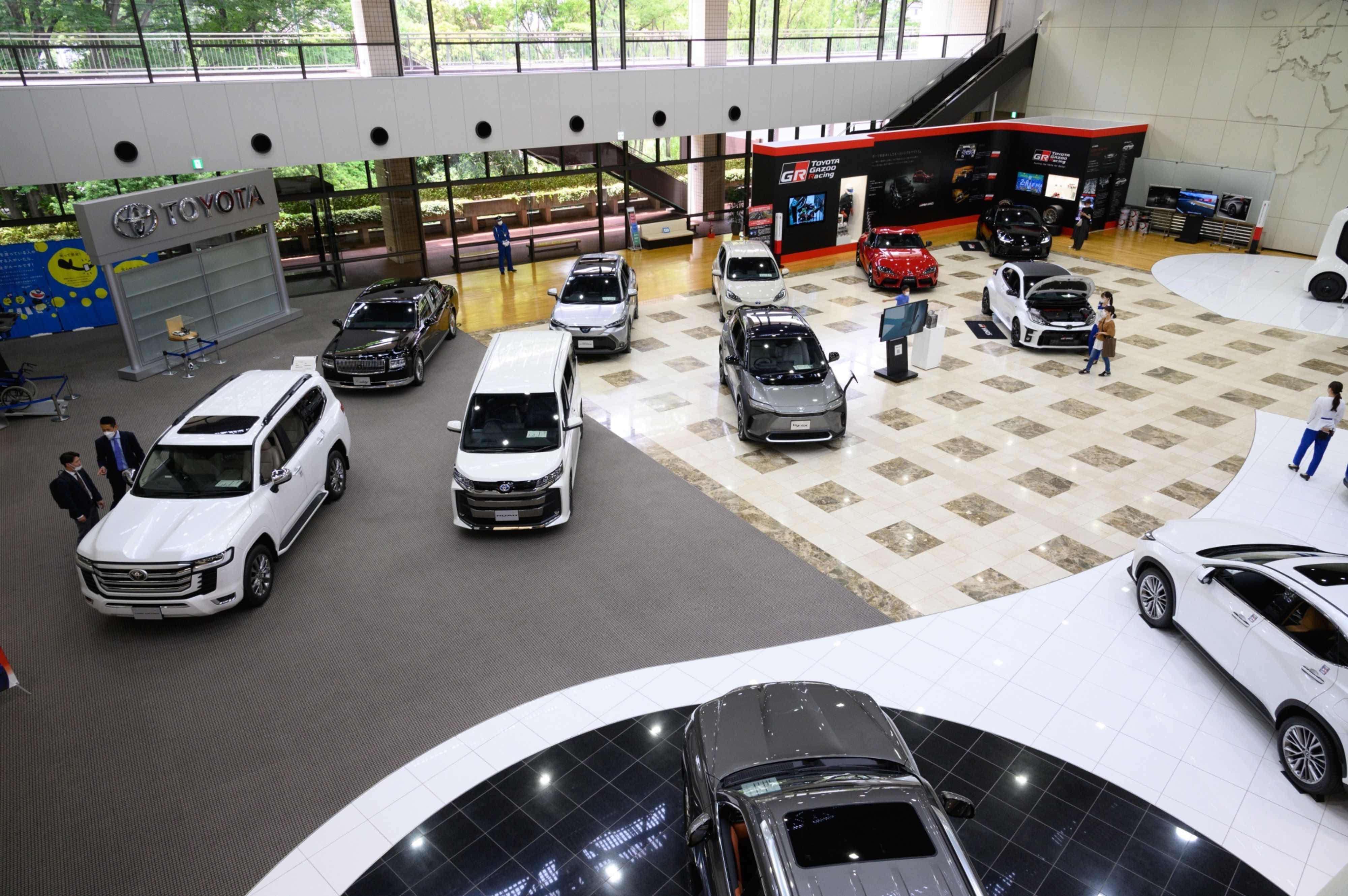 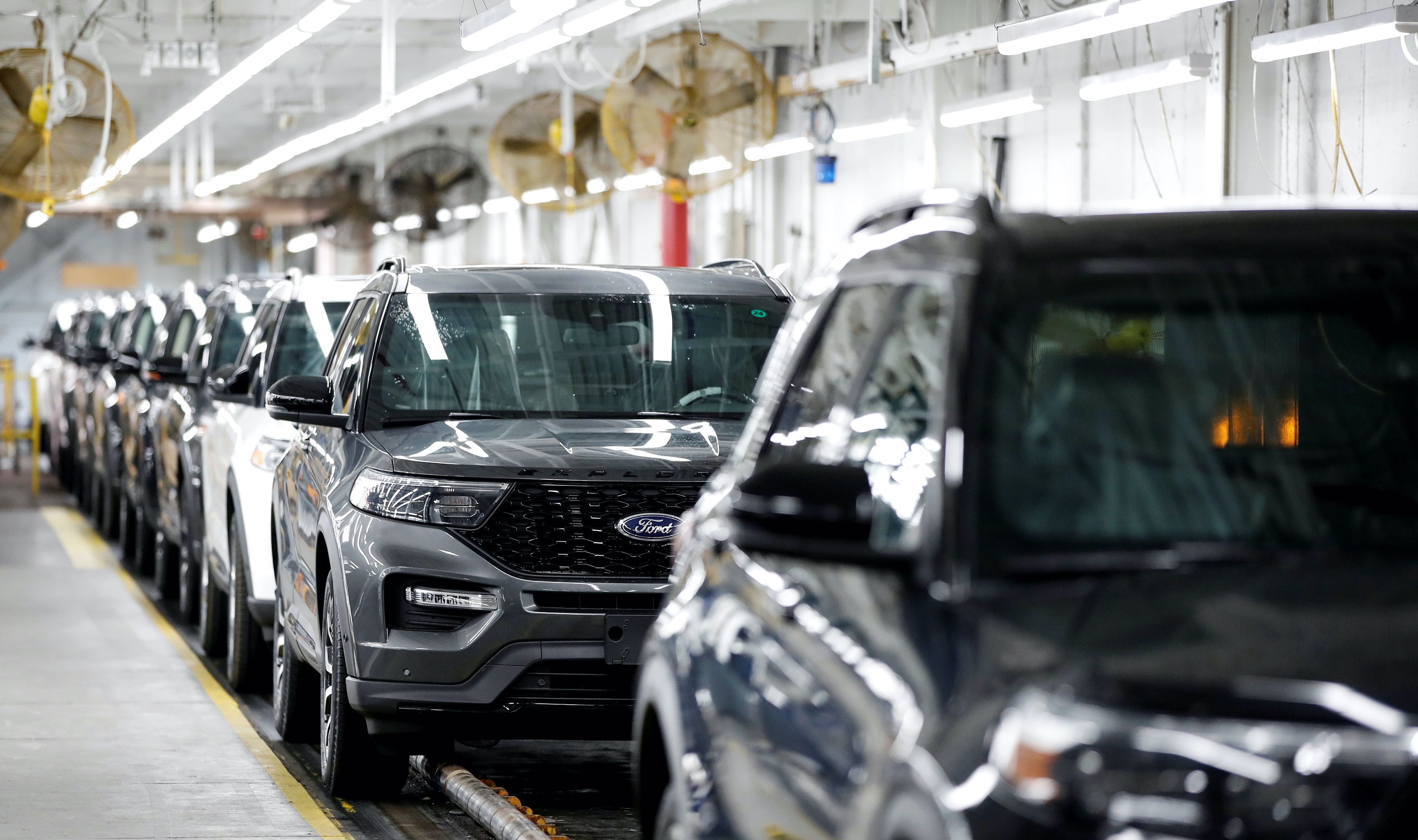 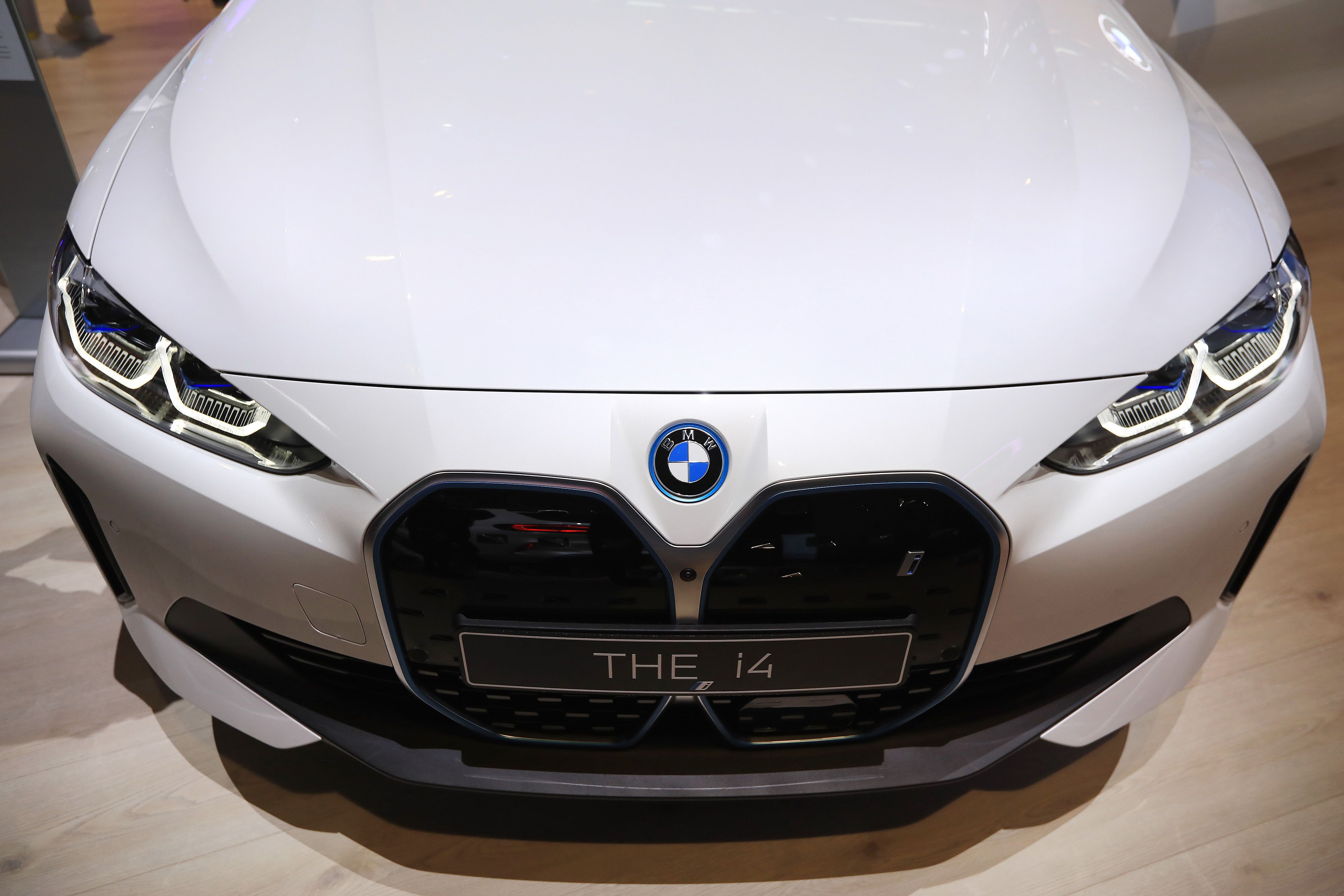 No Worries About U.S. Demand For Now, Japan's Subaru Says 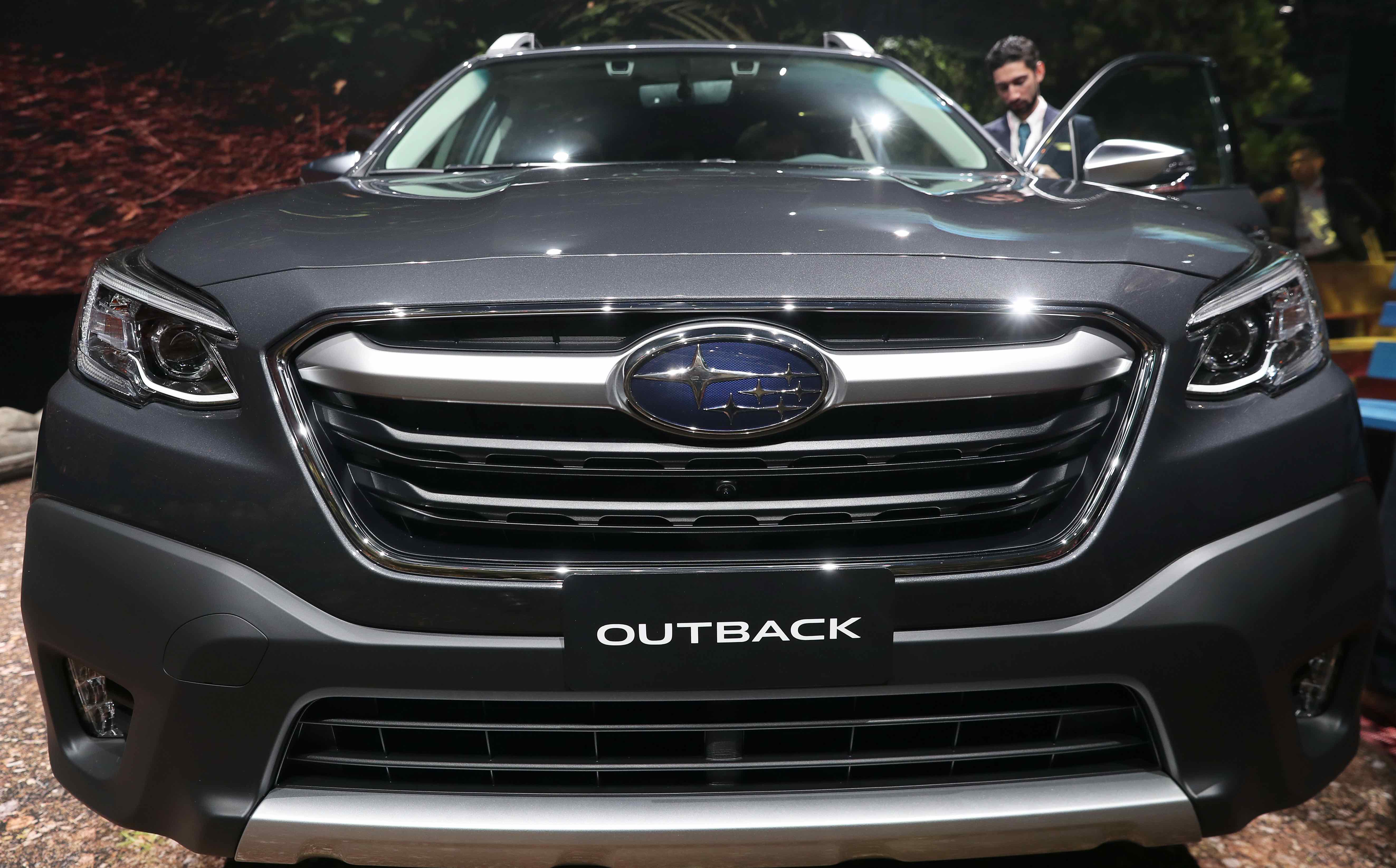