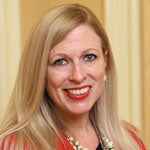 Last week in Dallas, the ATD Board elected Scott Pearson, president of Peterbilt of Atlanta in Jackson, Ga., as its next ATD vice chairman.

“I am honored to have the opportunity to serve as ATD’s vice chairman and work closely with the ATD Board of Line Representatives to advance our new strategic plan and amplify the voice of the truck dealers on both Capitol Hill and throughout the trucking industry,” stated Pearson.

Pearson joined Peterbilt Motors Company, division of PACCAR Inc, in 1990, and following a progression of management roles became a Peterbilt dealer in 2007 acquiring the Las Vegas franchise; the dealership was renamed Peterbilt of Las Vegas. In late 2010, Peterbilt provided Pearson the opportunity to move to Atlanta to reestablish the Peterbilt brand in north Georgia. The new Peterbilt of Atlanta opened in 2011 and has since expanded to five full service, one parts and service and two TRP all-makes parts stores.

Pearson’s term as vice chairman will begin the last day of the NADA Show in January. 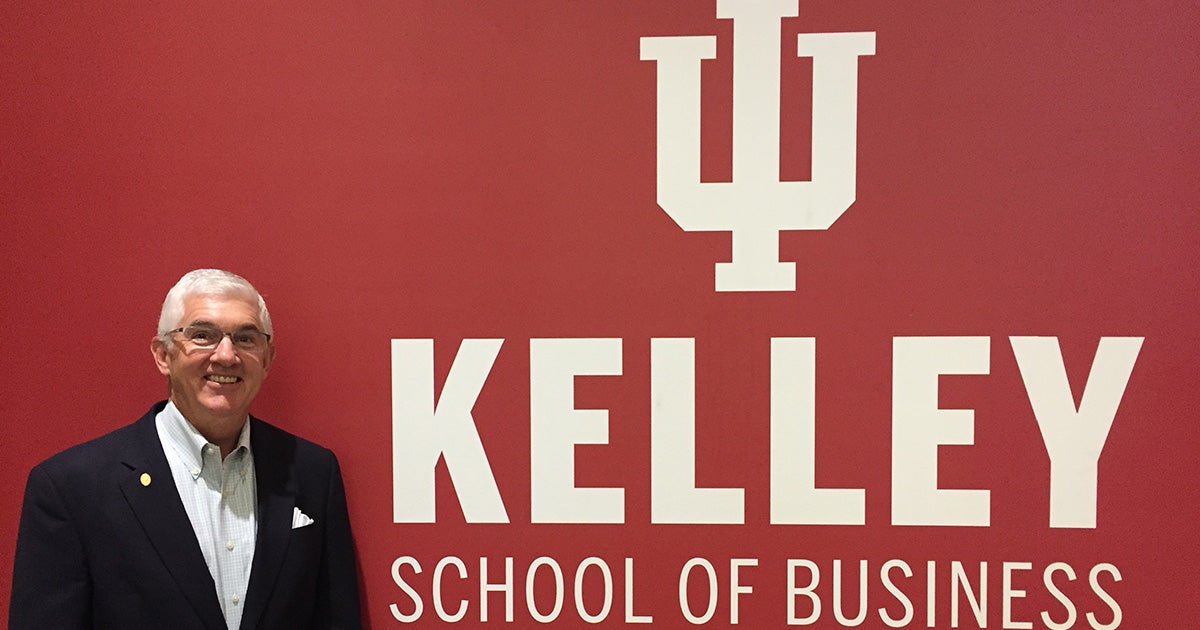