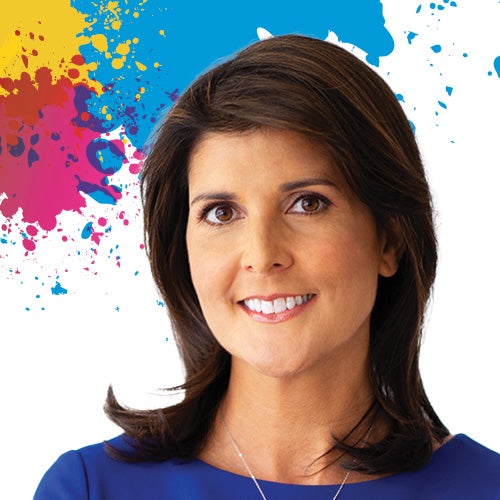 Nikki Haley will reflect on her time as U.S. Ambassador to the United Nations and as the first minority, and first woman, to serve as Governor of South Carolina. While working in her family business, before transitioning to politics, Haley saw how hard her family worked to make a dollar. Through her candor and sharp insight, Haley teaches lessons in leadership, negotiation, and decision making, while inspiring audiences to live their full potential and achieve their highest dreams.

Host of the late-night show, GUTFELD!

Greg Gutfeld shares insights and commentary with his trademark style of humor. With 15 years of hosting various shows on Fox including the current No. 1 late-night show, GUTFELD!, and from his time as editor for publications such as Prevention, Stuff and Maxim, Gutfeld is uniquely positioned to provide colorful, insightful and poetic perspectives on topics of the day. Fans of the show may recognize a special guest, Kat Timpf, who will interview Gutfeld. 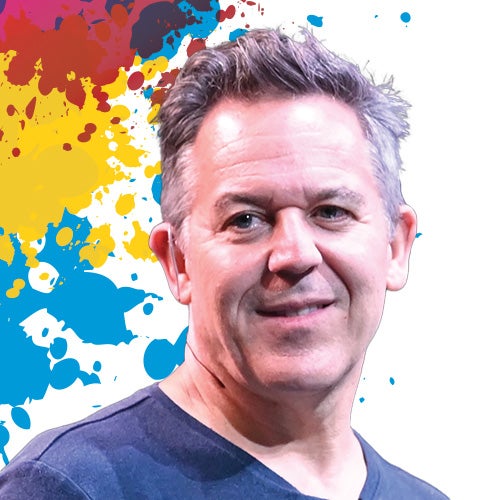 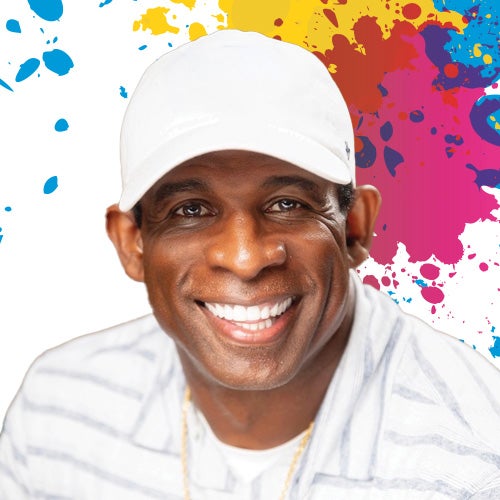 Join Deion Sanders, “Coach Prime,” as he sits down for an inspirational conversation about what motivates him, overcoming adversity, his successful 14-year NFL career, and bringing recognition to Historically Black Colleges and Universities through coaching at Jackson State University. Sanders shows you how with hard work and perseverance you can achieve greatness.

Michael K. Alford, dealer principal of Marine Chevrolet in Jacksonville, N.C., and Trent Buick GMC and Trent Cadillac in New Bern, N.C., became 2022 NADA chairman at the Saturday Main Stage session on March 12. A new-car dealer since 1997, Alford attended the NADA Academy. He is committed to supporting the military and employs many former service members; in 2007 he chaired the NC Military Growth Task Force, assembling local leaders to address social and infrastructure needs of Marine Corps bases in North Carolina. Alford was the recipient of the 2013 TIME Dealer of the Year. 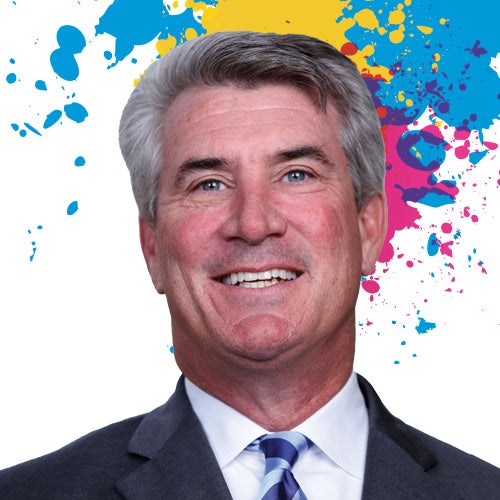 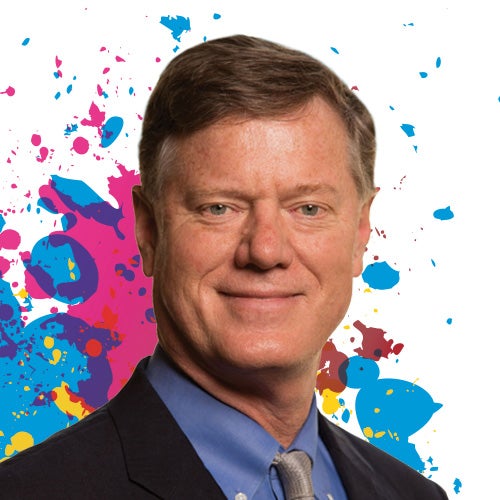 Geoffrey Pohanka is president of Pohanka Automotive Group in Capitol Heights, MD. He started in the automotive business in 1973, working summers in his father's dealership. He is a third-generation dealer. The company was originally founded by his grandfather in 1919 selling and servicing Chevrolets. Today, the Pohanka Automotive Group sells ten makes of vehicles at their locations in Maryland and Virginia. Pohanka is 2022 vice chairman of the National Automobile Dealers Association and represents the metropolitan Washington, D.C., area franchised new-car dealers on the board of directors. He previously served on the NADA board from 2001 to 2009.