Two members of the U.S. House of Representatives are launching a bipartisan effort to help revive legislative efforts to boost self-driving vehicles.

Representatives Robert Latta, a Republican, and Debbie Dingell, a Democrat, told Reuters in a joint interview they are unveiling the bipartisan Congressional Autonomous Vehicle Caucus to help educate fellow lawmakers on the importance of self-driving vehicles as they work to revive legislation.

"We're working hard to find that common ground to get something that we can pass," Dingell said, adding the United States must update motor vehicle safety standards written decades ago assuming human drivers are in control and "cannot afford to have a patchwork of laws either across 50 states."

Latta acknowledged self-driving car legislation might not pass until the next two-year Congress that will open in 2023. "It's important that we get members involved from all over the country," Latta said. "This is something that is going to affect everybody."

U.S. lawmakers have been divided for years over how to amend regulations to encompass self-driving cars, including the scope of consumer and legal protections.

In 2017, the House of Representatives passed legislation to speed the adoption of self-driving cars and bar states from setting performance standards, but the bill never passed the U.S. Senate.

The lawmakers noted U.S. traffic deaths jumped 10.5% in 2021 to 42,915, marking the highest number killed on American roads in a single-year since 2005 and said autonomous vehicles have the potential to save thousands of lives and reduce congestion.

Senators Gary Peters and John Thune have also been working on autonomous vehicle legislation. They previously proposed giving NHTSA the power to initially exempt 15,000 self-driving vehicles per manufacturer from current federal motor vehicle safety standards, a figure that would rise to 80,000 within three years. 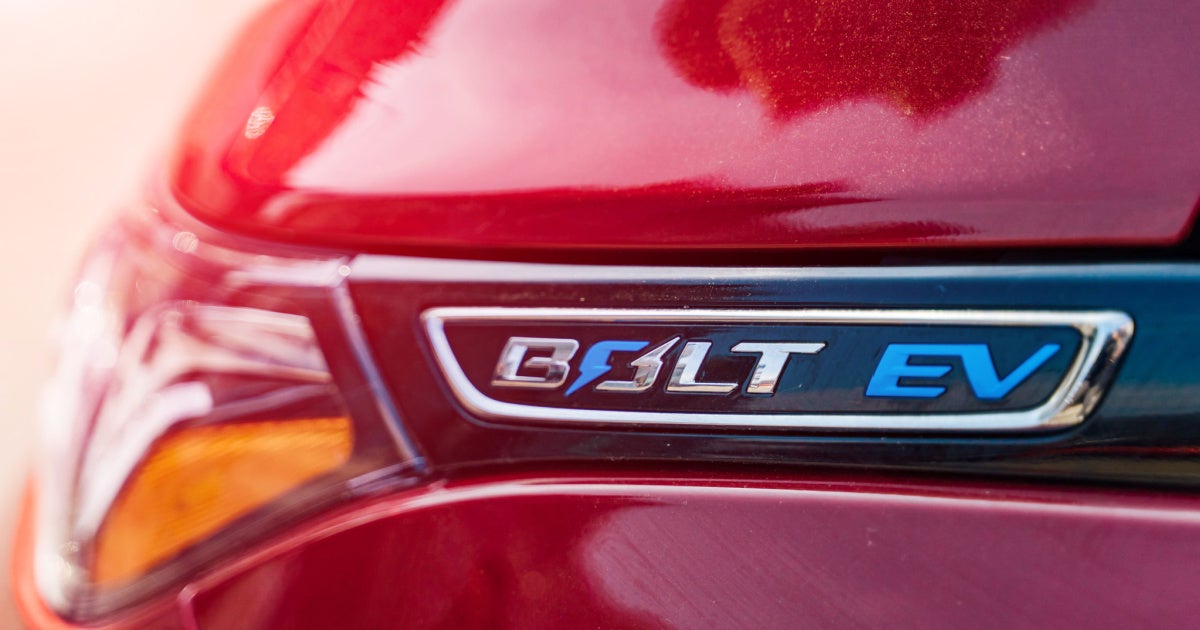