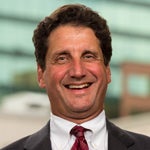 NHTSA attributed the decline, in part, to the proliferation of Advanced Driver Assistance Systems (ADAS) in the vehicle fleet.

“New vehicles are safer than older ones and when crashes occur, more new vehicles are equipped with advanced technologies that prevent or reduce the severity of crashes,” NHTSA Acting Administrator James Owens said. “NHTSA has spent recent years partnering with state and local governments and safety advocates to urge the public to never drive impaired or distracted, to avoid excessive speed, and to always buckle up.” 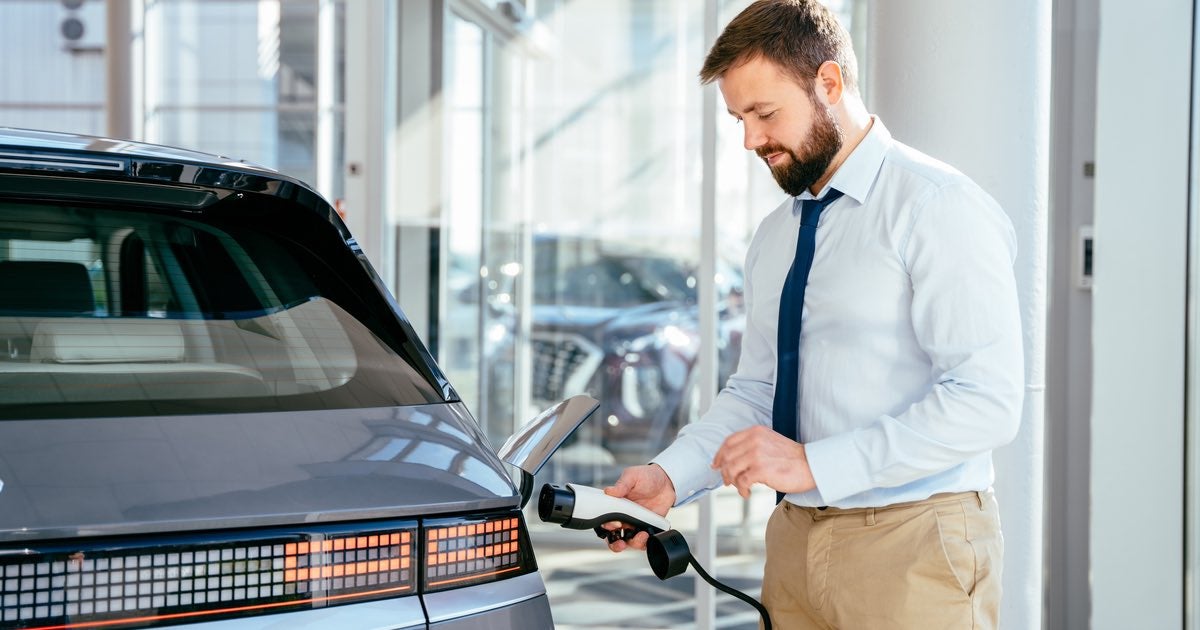 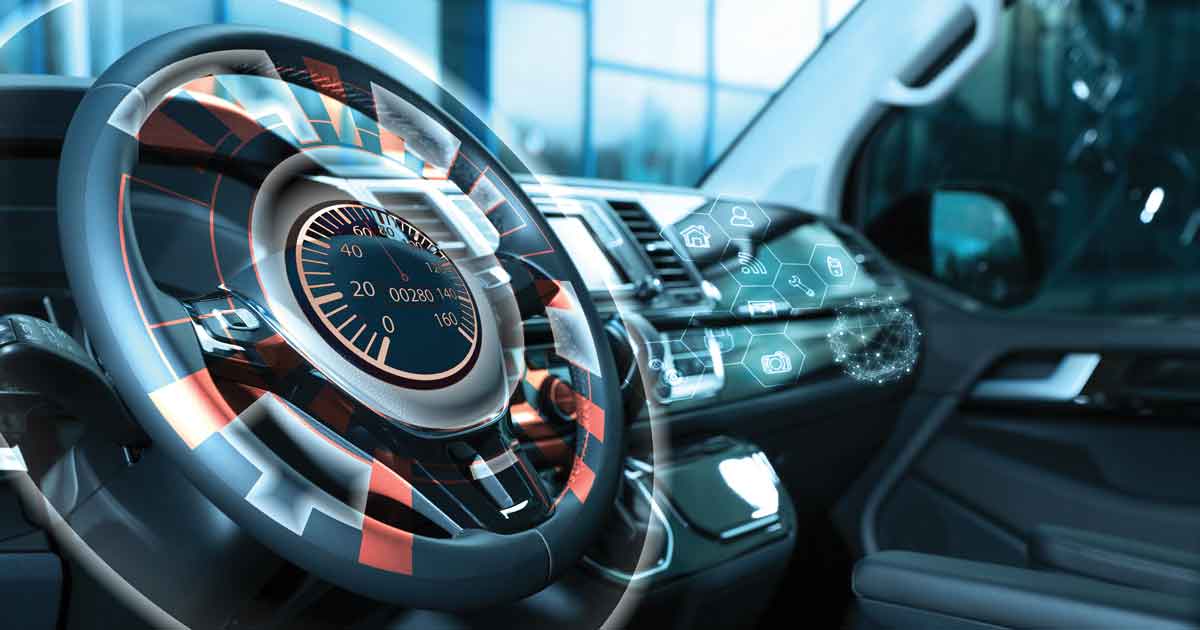 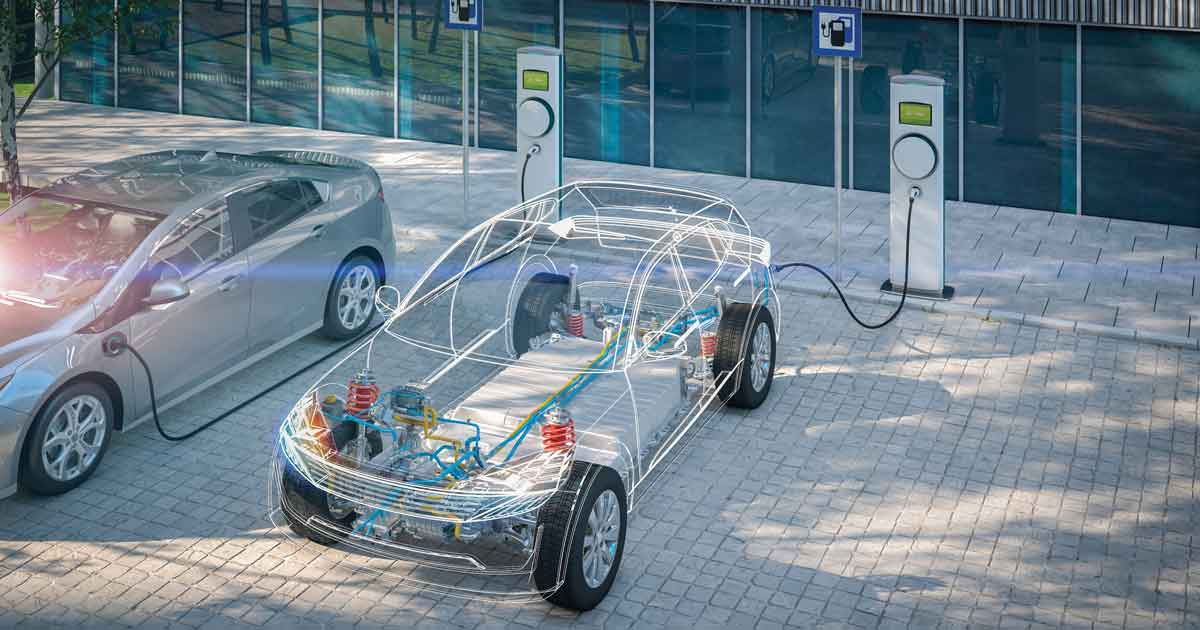 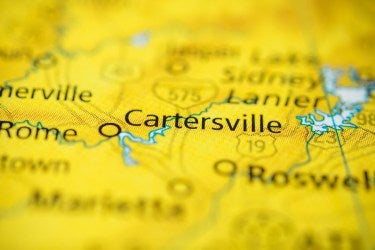 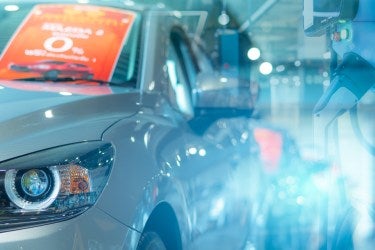 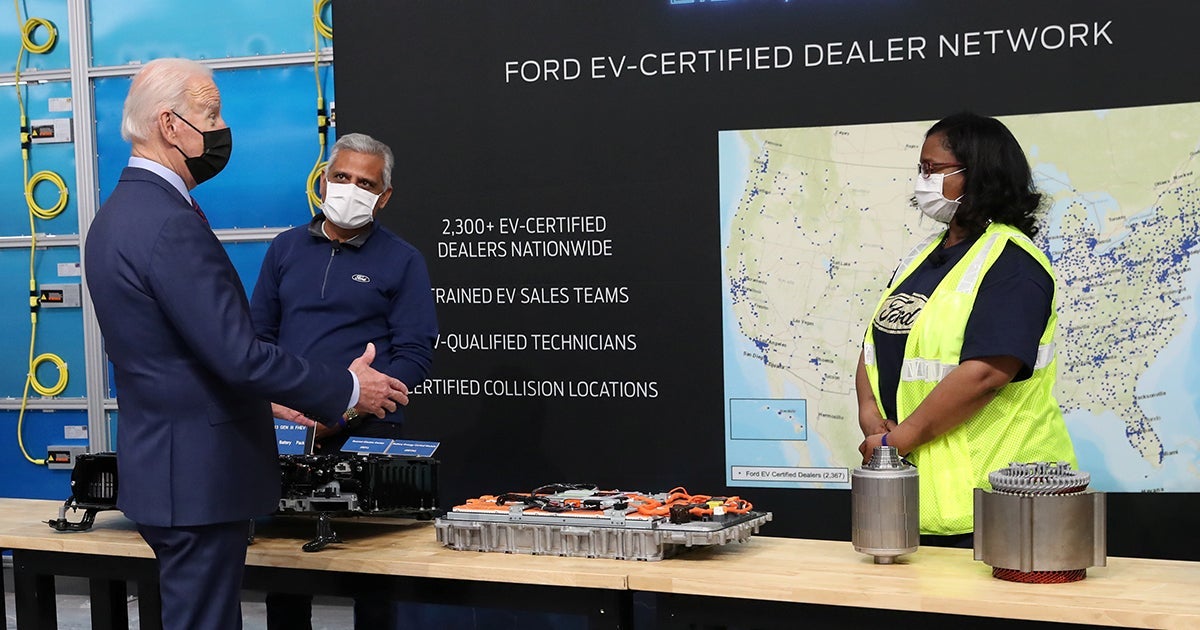 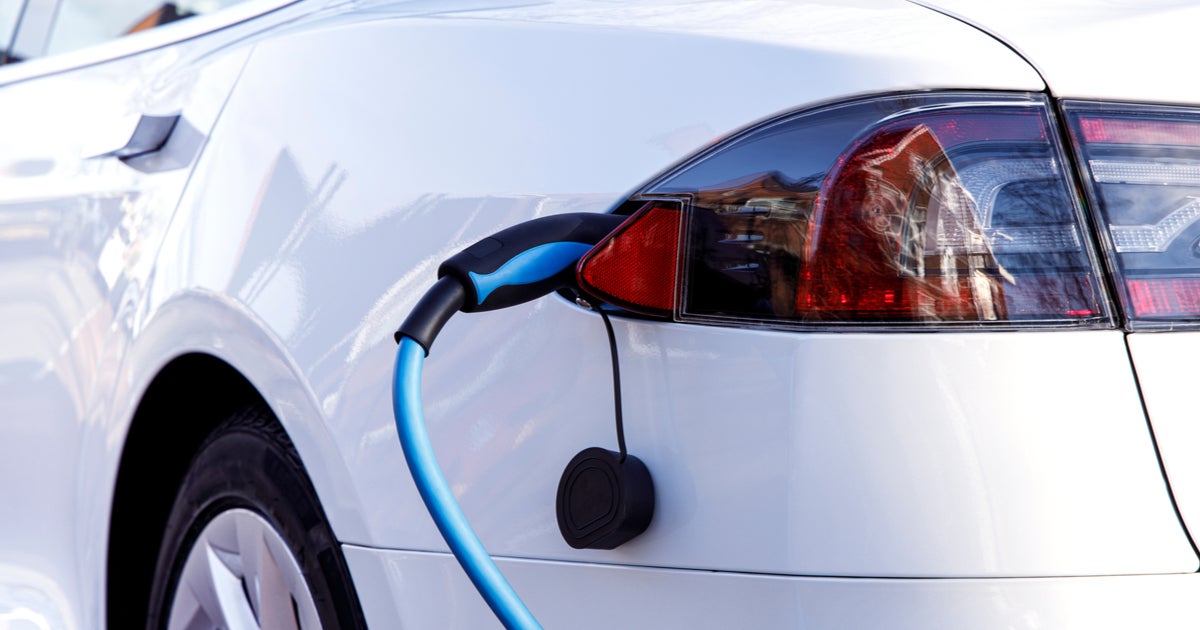 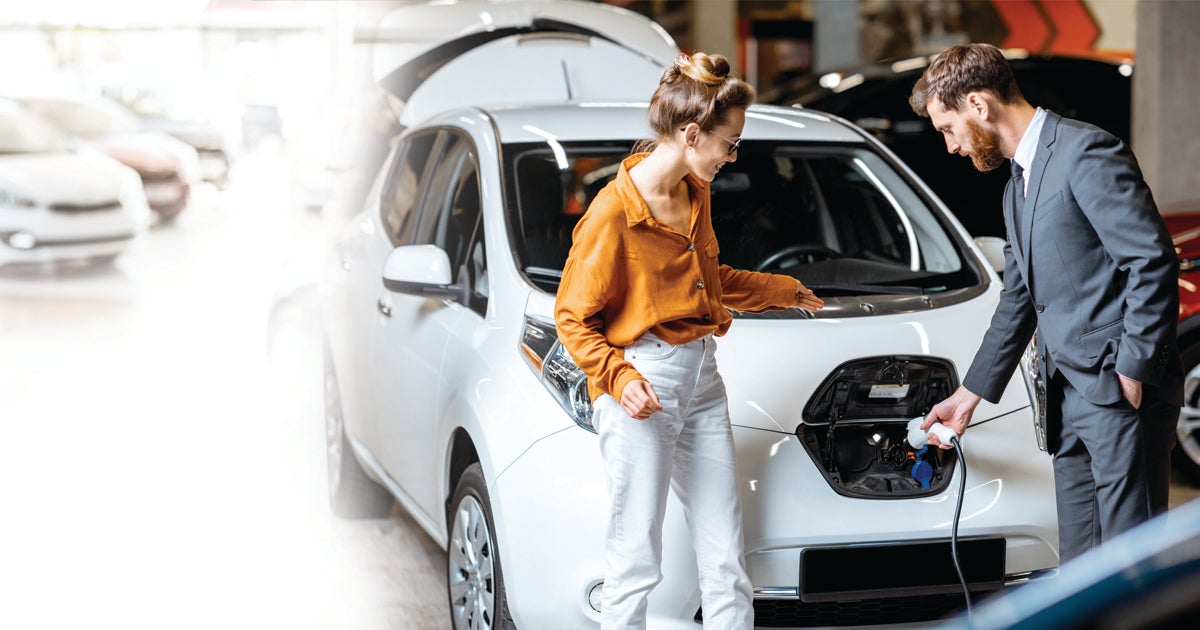 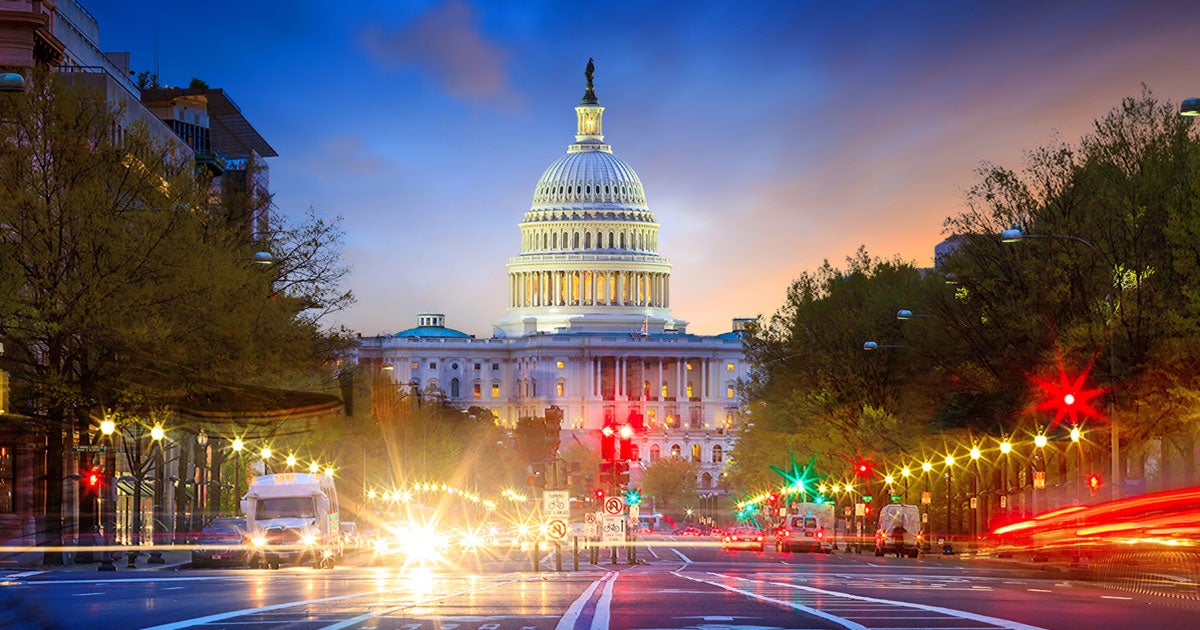 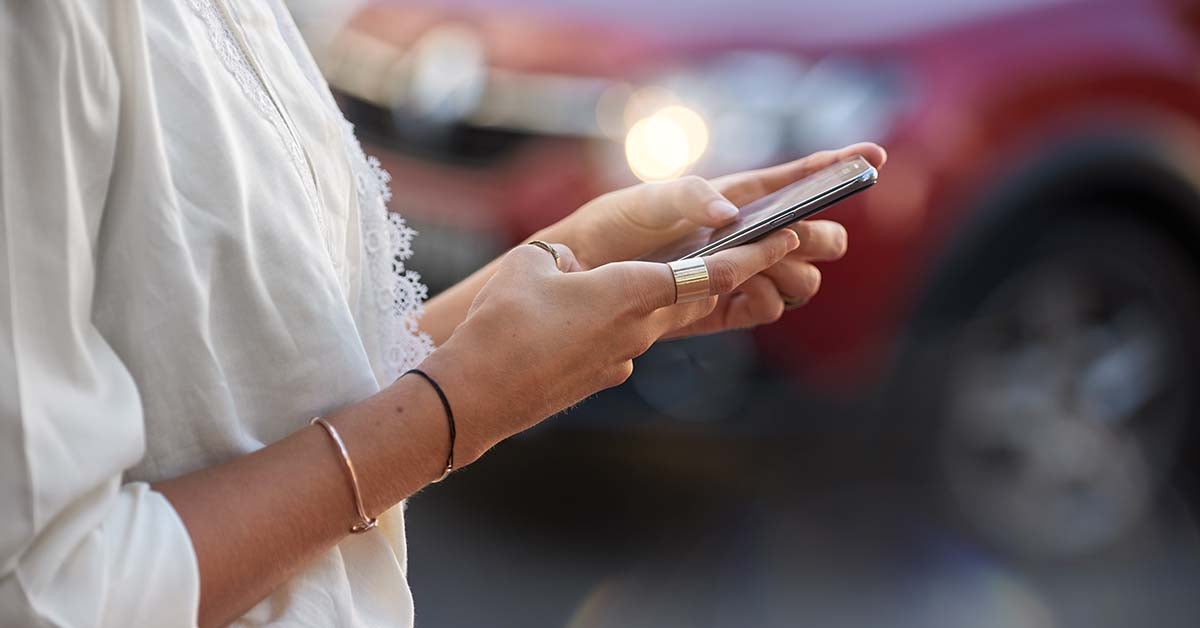 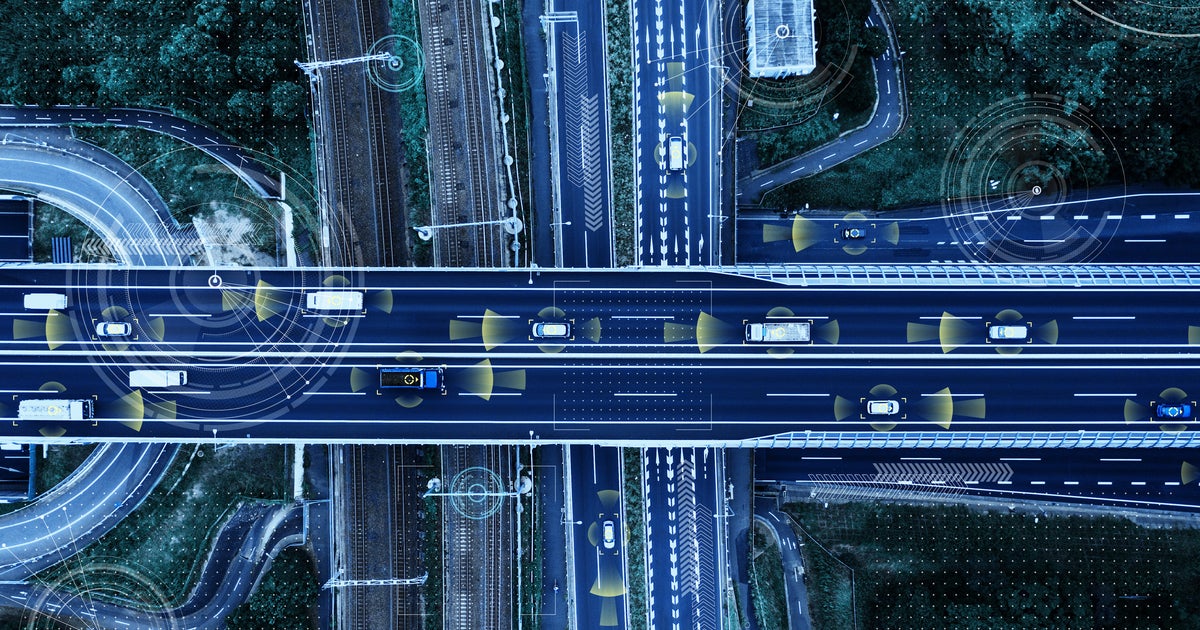