More than 450 new-car and truck dealers and association executives traveled to the nation’s capital this week to take part in NADA’s 45th annual Washington Conference and Congressional fly-in, stepping up their advocacy efforts to shape the federal laws and regulations that will impact their industry for years to come.

The Legislative Clock is Ticking

The second day of the conference kicked off at the JW Marriott Washington D.C. with a breakfast hosted by NADA PAC before the NADA member advocates fanned out across Capitol Hill to attend more than 200 congressional appointments to discuss trade, tariffs, recall legislation and repeal of the federal excise tax on heavy-duty trucks. “We are in the eleventh hour,” said Donovan Bertsch, president of Theel Inc. in Bottineau, North Dakota, and chairman of NADA PAC. “We cannot take today for granted. It’s up to you to push for what you want for your business.”

That sense of urgency was threaded through comments made by NADA President Peter Welch, who noted that while NADA and its’ members have tallied up “a string of legislative victories over the last few years, we still have a full plate. There is a lot of static over the horizon.”

2019 NADA Chairman Charlie Gilchrist, president of Gilchrist Automotive in metro Dallas-Fort Worth, spoke about how dealers need to shape and sometimes even change public perception of the industry among Congress, the media, and communities and customers. “If you think we can shape perception of dealers, then you are in the right place,” Gilchrist said. “The reality of our industry is that we must communicate when we go to the Hill.”

The power of individuals taking action together on behalf of the entire industry was a common theme throughout the morning session. Jodie Teuton, chairwoman of the American Truck Dealers (ATD), called on conference attendees to join commercial truck dealers and dealer association executives, as well as The Modernize the Truck Fleet coalition, in supporting legislation that would repeal the federal excise tax (FET) on heavy-duty trucks and trailers.

Two regulatory officials, two congressmen (one from each side of the aisle) and one journalism legend rounded out the impressive roster of speakers at the morning session.

Brown and Scott agreed that there was only a limited amount of time left on the legislative calendar to get anything done before the campaign season distracted Congress. That’s why it was important for the NADA member advocates like Foster McKissick IV of Fairway Ford in Greenville, S.C., to be in D.C. this week and tell members of Congress how they are doing and what they could be doing better. “We love to hear stories [about policy impacts] and the automotive sector is full of good stories,” he said.

Speaking of stories: Pulitzer Prize-winning investigative journalist and bestselling author Bob Woodward ended the morning by sitting down with Charlie Gilchrist to share a few jokes and tell some of the riveting stories of leadership that he has collected over his illustrious 48-year career covering nine presidents from Nixon to Trump. Woodward said that although he didn’t realize it at the time, President Gerald Ford displayed the greatest leadership traits when he put the good of the country over politics and pardoned Nixon. “Presidents should ask: What’s the next stage of good for the majority of the people in this country and what’s the strategy to get there,” Woodward said. 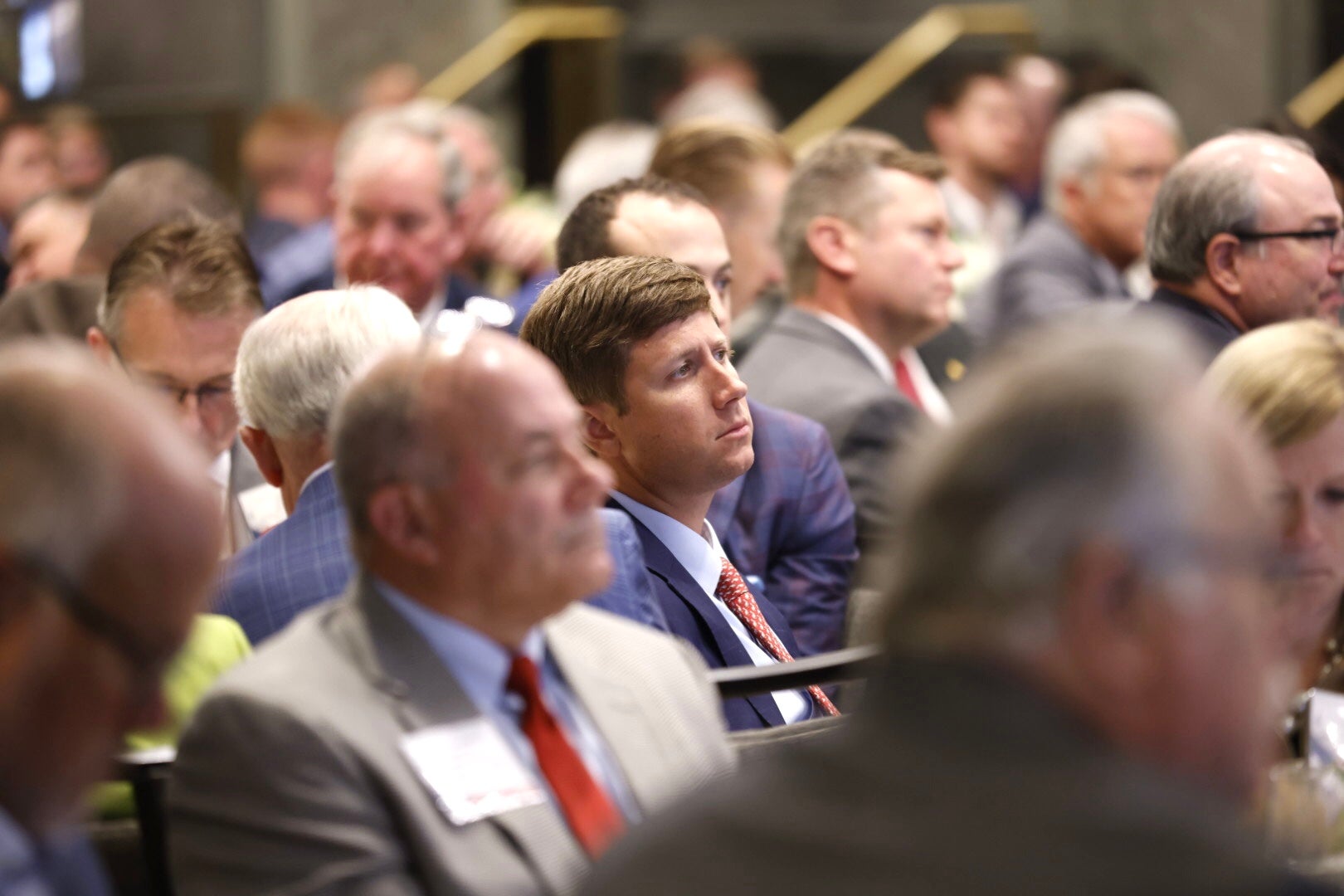 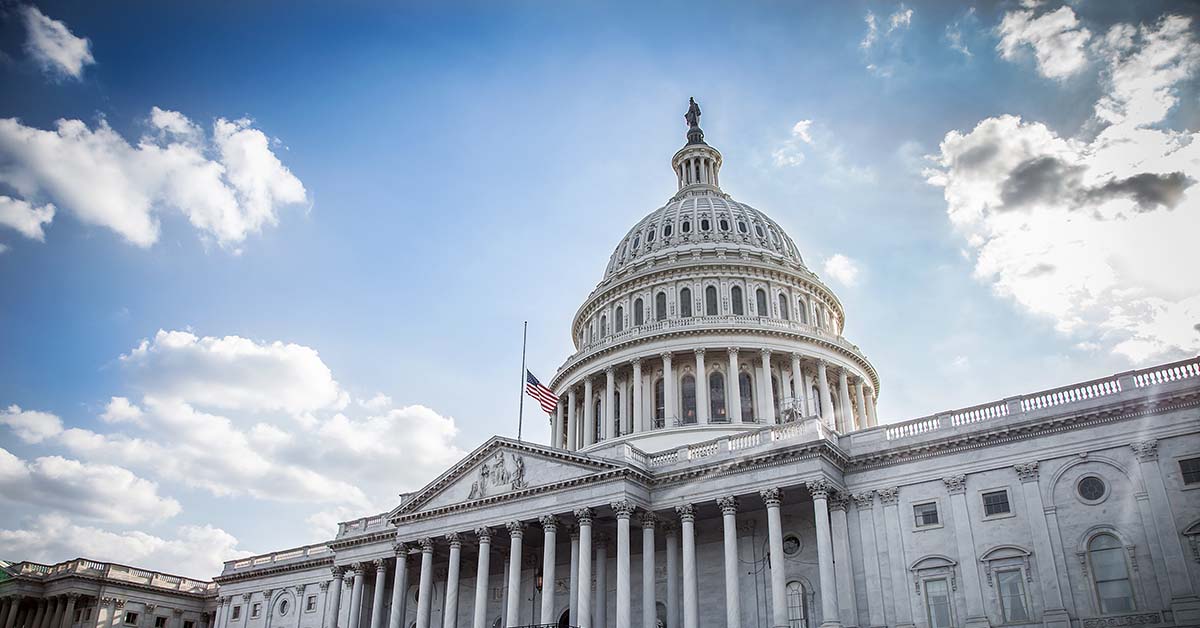 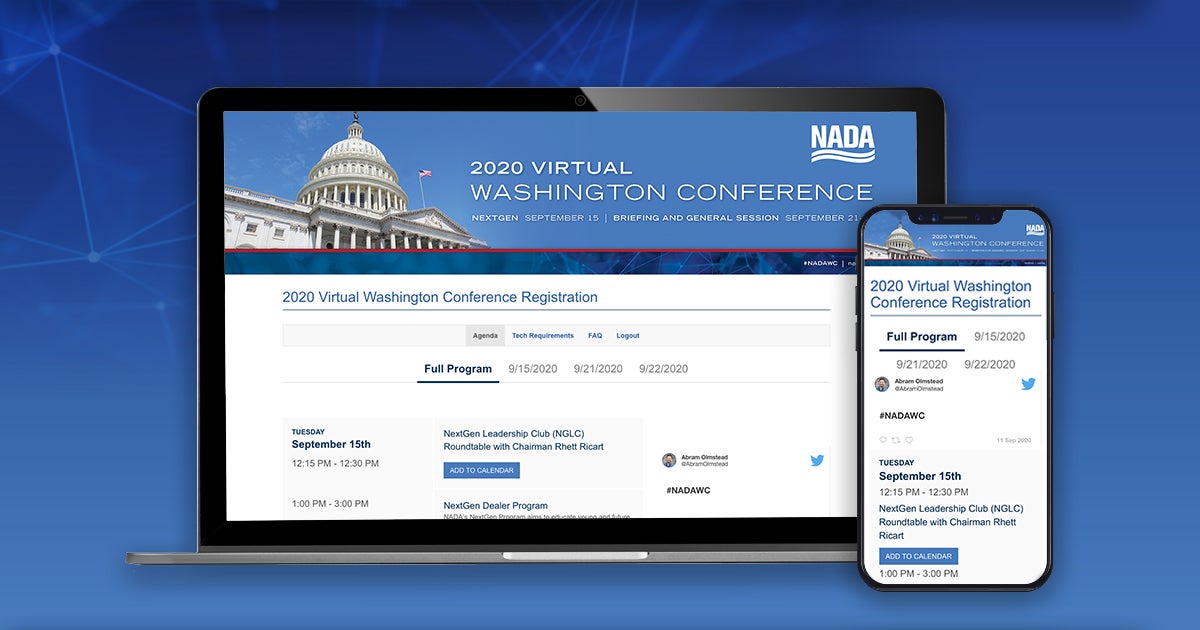 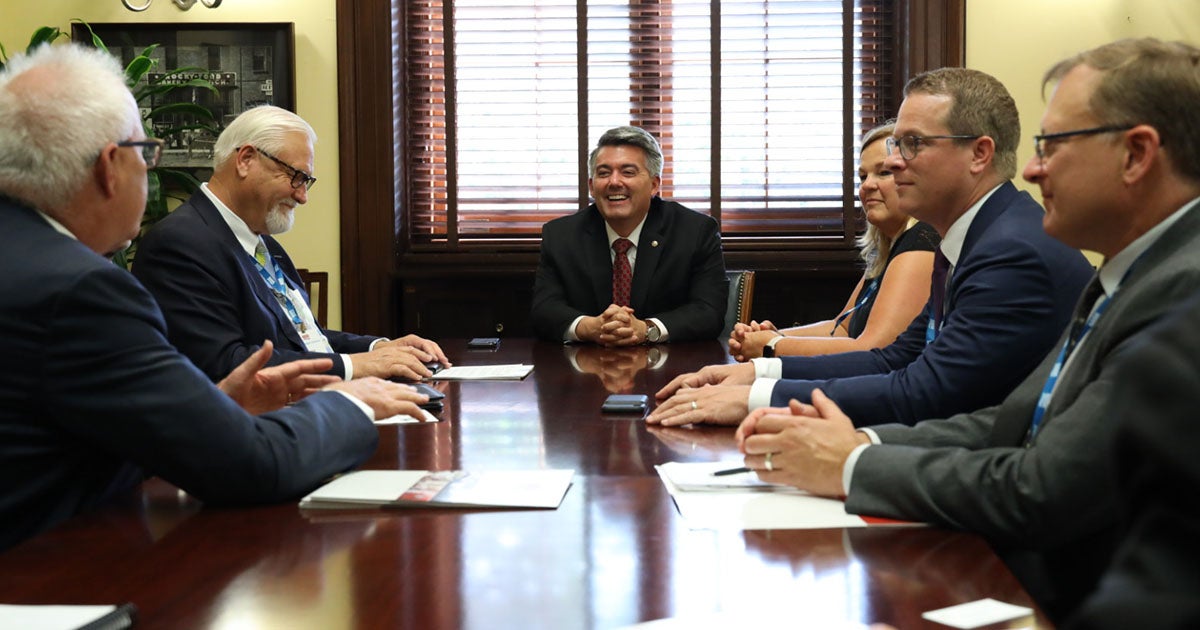 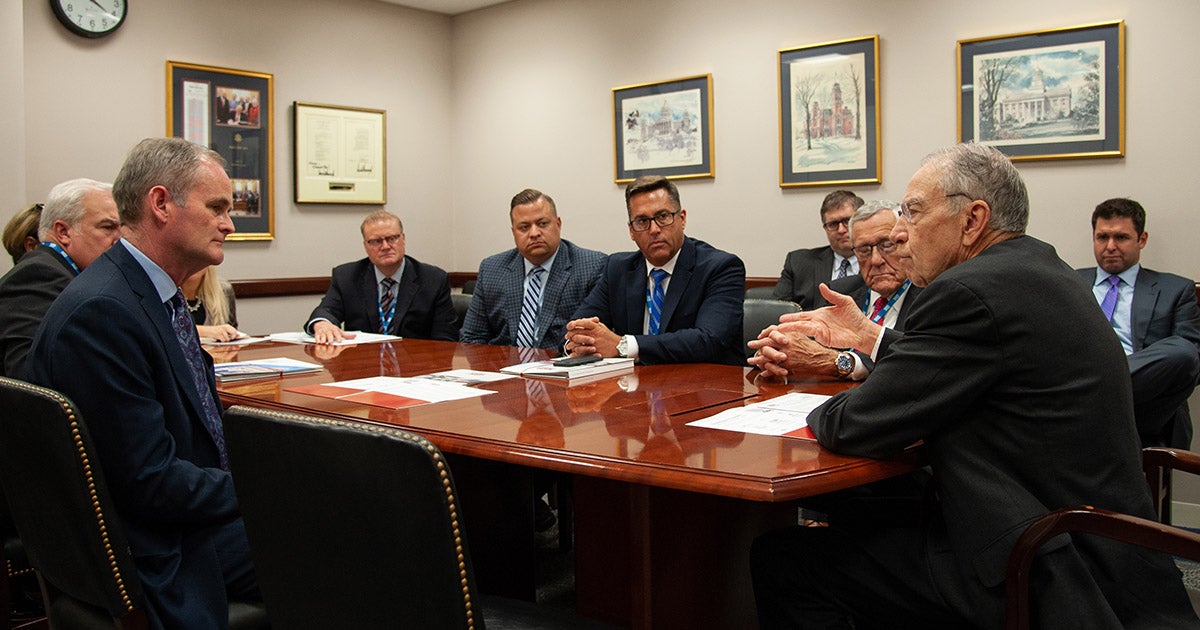 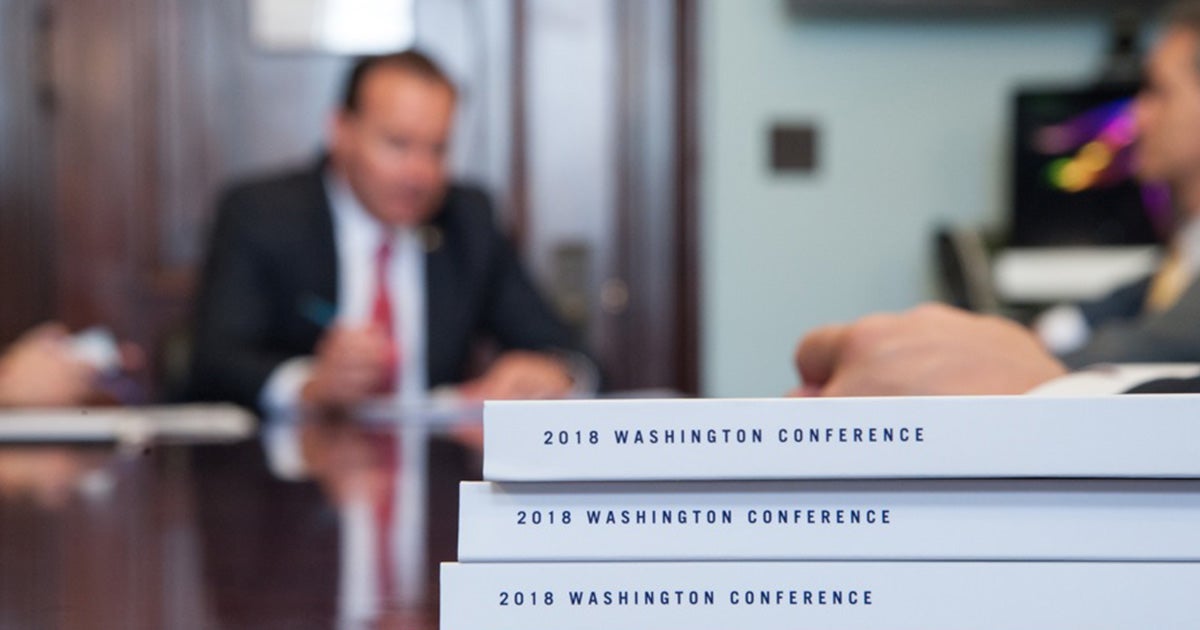