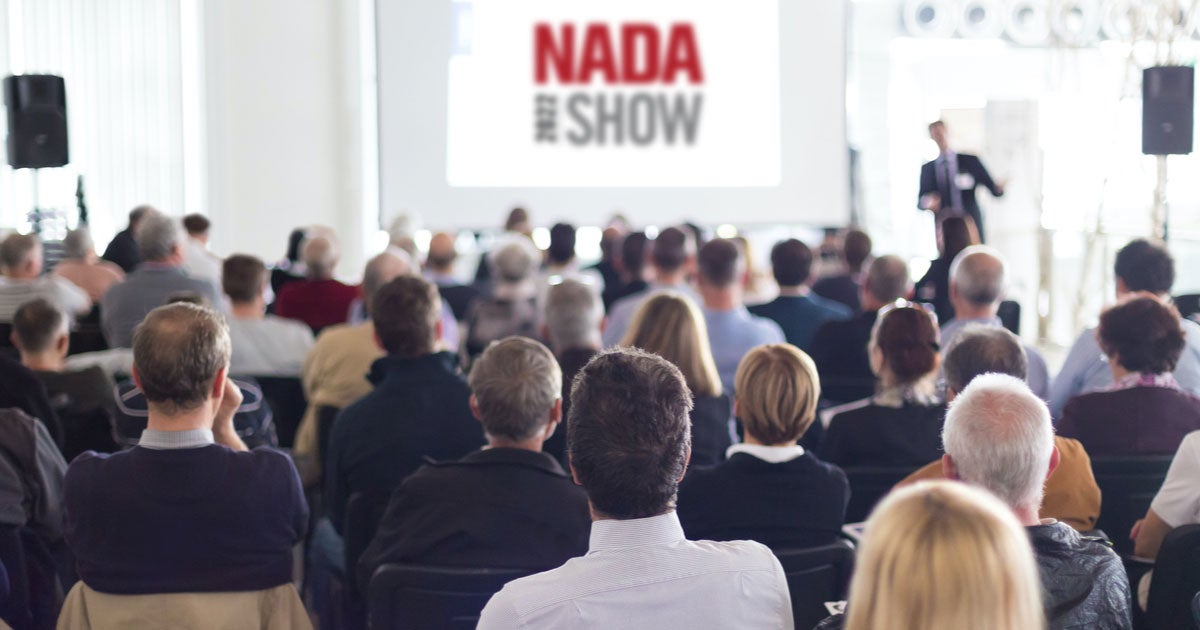 Take your business to the next level with our popular Distinguished Speaker Series. Dealership managers will especially benefit from these dynamic sessions that go beyond the traditional workshop tracks to discuss key topics in leadership, dealership culture, team building and personal success.

Nav Bhatia, otherwise known as the Toronto Raptor’s Superfan, has an interesting and inspiring story of immigrating to Canada, becoming the number-one car salesman at Hyundai in North America and owner of two dealerships, and using professional basketball to change perceptions and encourage integration. He shares his firsthand account of trying to integrate and excel with a new employer, a new culture and a new society — and encourages everyone to embrace diversity. Learn what a diverse and inclusive workplace looks like, and how the benefits extend far beyond the optics. 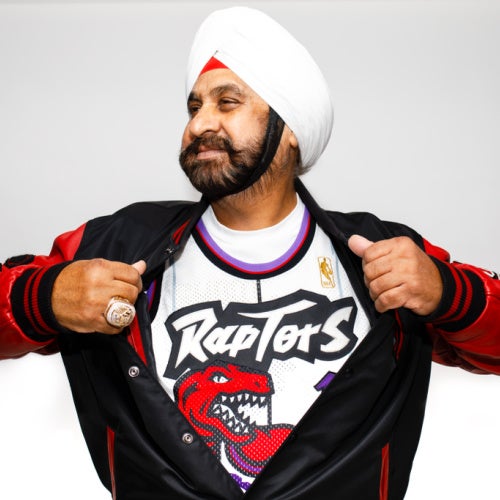 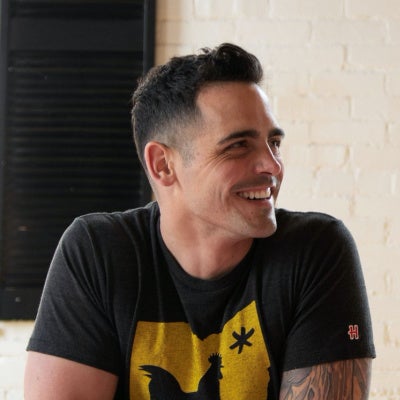 Joe DeLoss is one of the most talked-about social entrepreneurs in the country. He shares the story of building his newest venture, Hot Chicken Takeover, a fast-casual restaurant chain taking over the Midwest. DeLoss proves that social impact isn’t just good for the community but may be in the best interest of business. This inspirational message is told with humor, humility and insightful takeaways — it’s a story of service, entrepreneurship, chicken and change for good.

How to Build Your A-Team 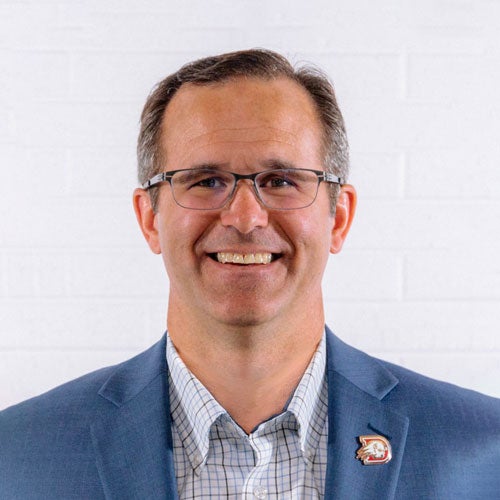