Patrick Calpin, Director of Grassroots Advocacy in NADA/ATD's Capitol Hill office will provide a brief summary of the association's current legislative priorities, late-breaking developments in Washington and discuss ways ATD members can get more involved in advocacy at home. Examples include hosting elected officials at your dealership and educate them on tax policy, vehicle electrification and other policy issues which affect your dealership, employees and your customers. 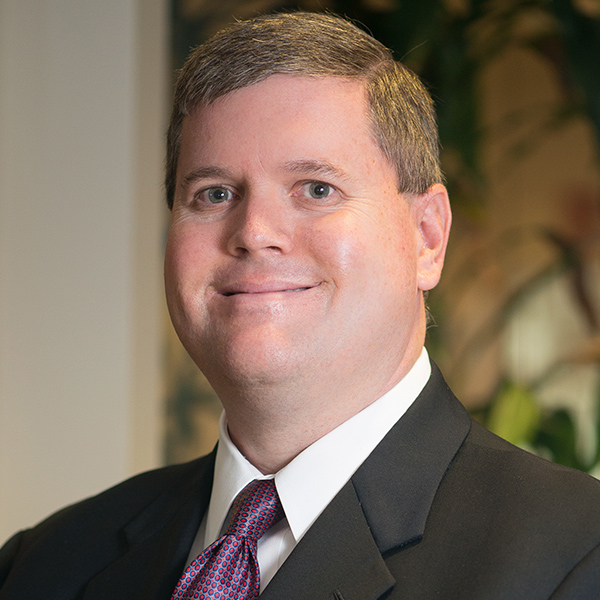 Patrick Calpin is director of grassroots advocacy for NADA, where he has worked for the past 14 years. Before that position, Calpin served as the association's director of legislative affairs. Previously he was a federal lobbyist for Honda North America in its Washington, D.C., office, where he handled a variety of legislative issues. Calpin also worked as an aide for two members of Congress from his home state of Pennsylvania.

David Bell is the Director of Legislative Affairs at the National Automobile Dealers Association (NADA). In his role, he spearheads the advocacy efforts for American Truck Dealers, a division of NADA. David has previously worked for a various trade associations and Members of Congress including the Portland Cement Association, American Traffic Safety Services Association, Congressman John Adler (D-NJ-3), and Congressman Jon Runyan (R-NJ-3). Also, David represents NADA on the board of the American Highway Users Alliance and is on the board of HillVets Foundation. David earned his bachelors degree from Rutgers University. 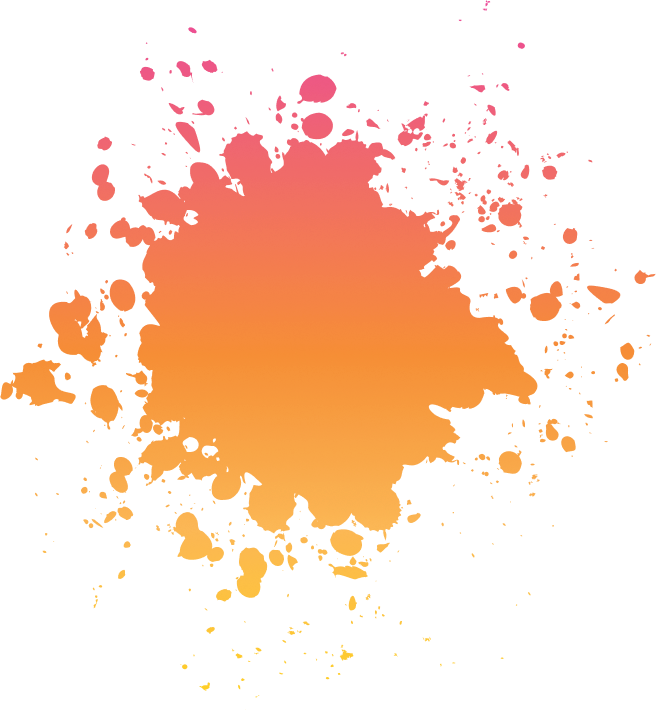